HomeBusinessDialects and Accents – Why They Matter in Advertising

Dialects and Accents – Why They Matter in Advertising 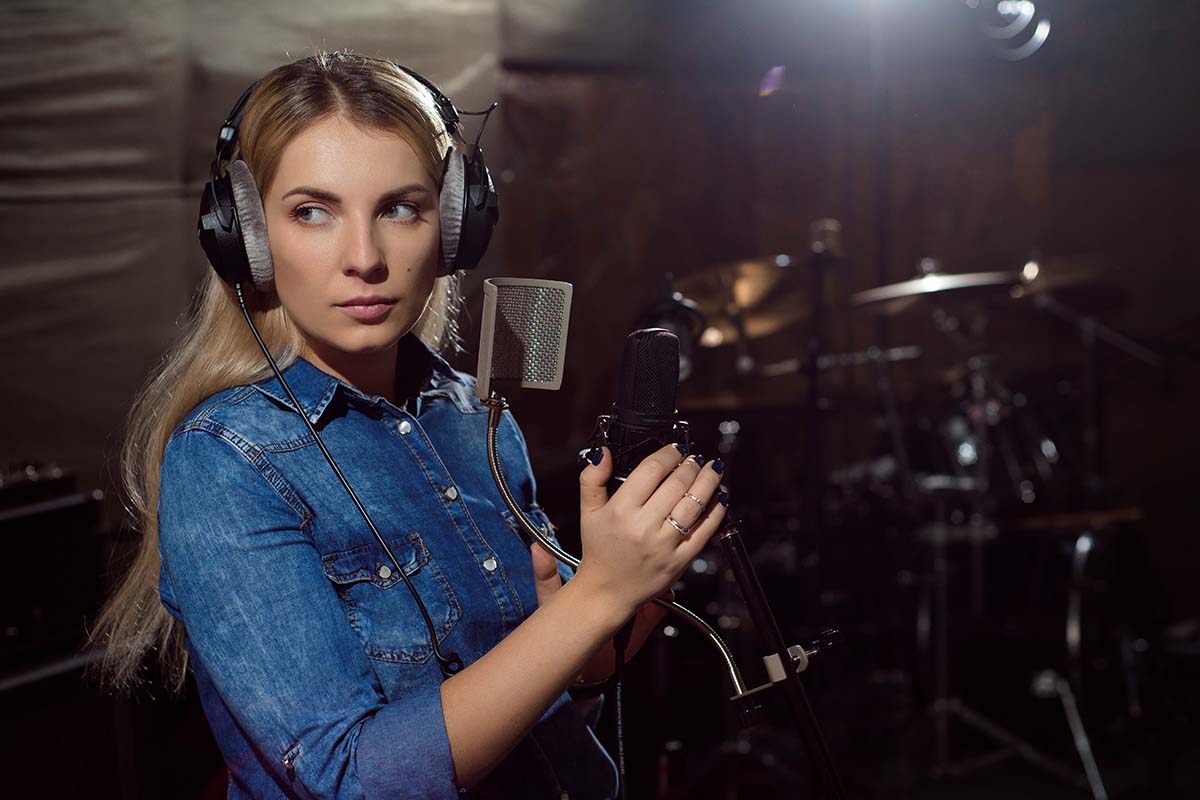 Dialects and Accents – Why They Matter in Advertising

Any company that truly wants to connect with their audience knows that their customers have to relate to the content they are releasing. A common strategy for doing this is using voice actors that sound like the companies’ target audiences. That could be through the language being used, the regional dialect or accent, the gender, and even the actors’ age.

Most importantly, relatability with voice actors mirroring the target audience has to include the right regional accent. Advertising video content has to go the extra mile to connect with the intended audience truly. Let’s take a closer look at how regional accents differ and why they matter in advertising.

When we say accent, we don’t mean the words and grammar used in a specific region. That is the dialect of a particular area, which is different from the accent. The accent instead refers to how people from a certain region pronounce the same words in a different way to people from other regions; or in a different way to a “neutral” accent, also sometimes referred to as the “Queen’s English” or Received Pronunciation (RP).

Using accents in your advertising and marketing videos 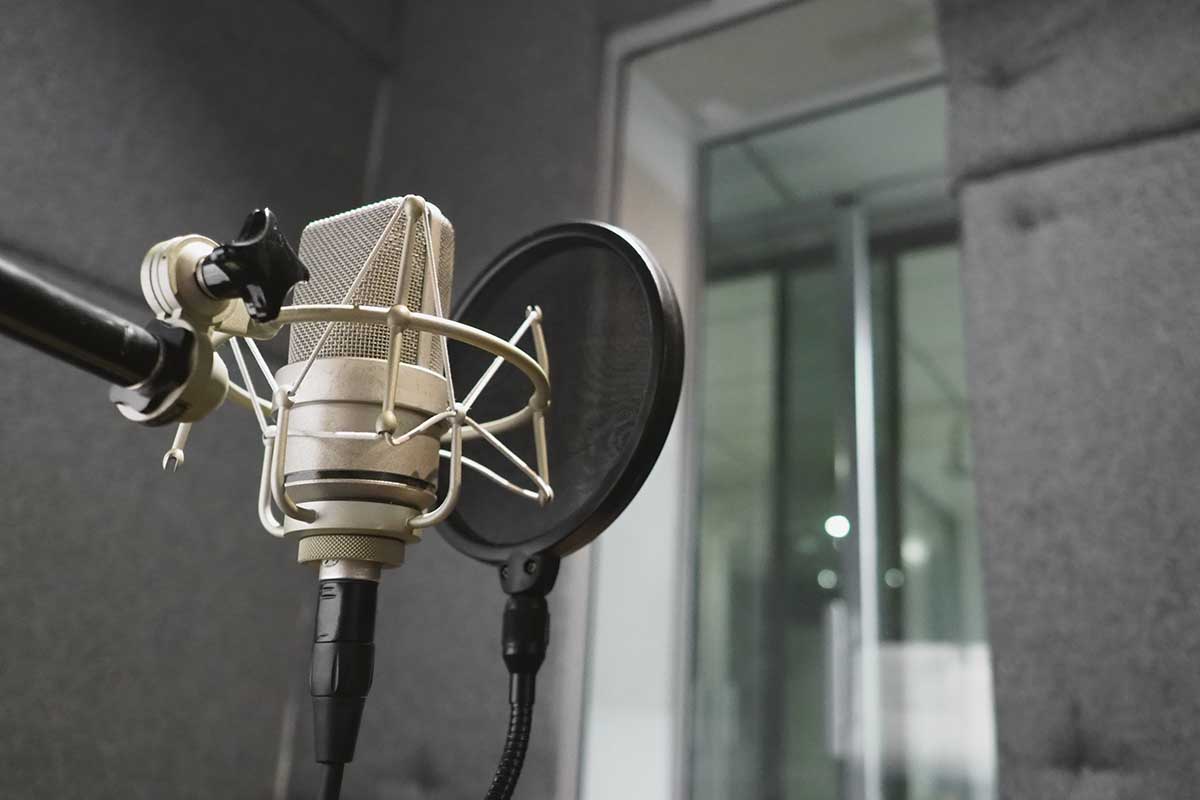 Using regional accents in videos is a decision that has to be right for each particular campaign because it influences the perception of a product or overall brand. It isn’t always a good idea to use a strong accent in a campaign, although in some cases, it can actually make the campaign a success. You might want to consider the following when you think about whether or not to use an English voiceover actor with an accent.

A government study commissioned by the Central Office of Information (COI) found responses to radio and TV adverts vary widely in different parts of the UK depending on the accent they are recorded in. Some people in certain areas, for instance, don’t like to hear their own accents. That sort of research is important to advertisers, and if you don’t pay attention to that kind of local information, or you don’t use a professional voice over service with that kind of knowledge, you could end up ruining a campaign by using the wrong accent.

Even without local dialect, certain accents may not be effortless for people from other areas to understand. The English accents hardest to understand are generally cited as Northern Irish, Yorkshire, Geordie, Liverpudlian, and Glaswegian. In some instances, whilst you might want to make your campaign relatable, it also needs to be understandable. That includes ensuring that the speech is clear and concise, and broadly understood by as many people as possible.

If in doubt, consult the professionals

It is crucial to use the most appropriate accent for your targeted marketing campaign. Accents can make or break a campaign, making it more relatable or the complete opposite. So always take professional advice on the best voice for your brand.

Life Hacks to Live By
5 Benefits of Animal Print Face Mask
November 12, 2021
How to Live in an Off the Grid Home
August 05, 2021
Life Got You Down? Here are Six Natural Ways to Cope
July 19, 2019
Ads
Stay Connected
Where to buy medications ? How to cure impotence with pills? You can buy ivermectin australia online easily. For UK customers look at priligy thailand online. In Singapore best place is viagra singapore for sale.