The Top Three Christmas Number Ones, Ever 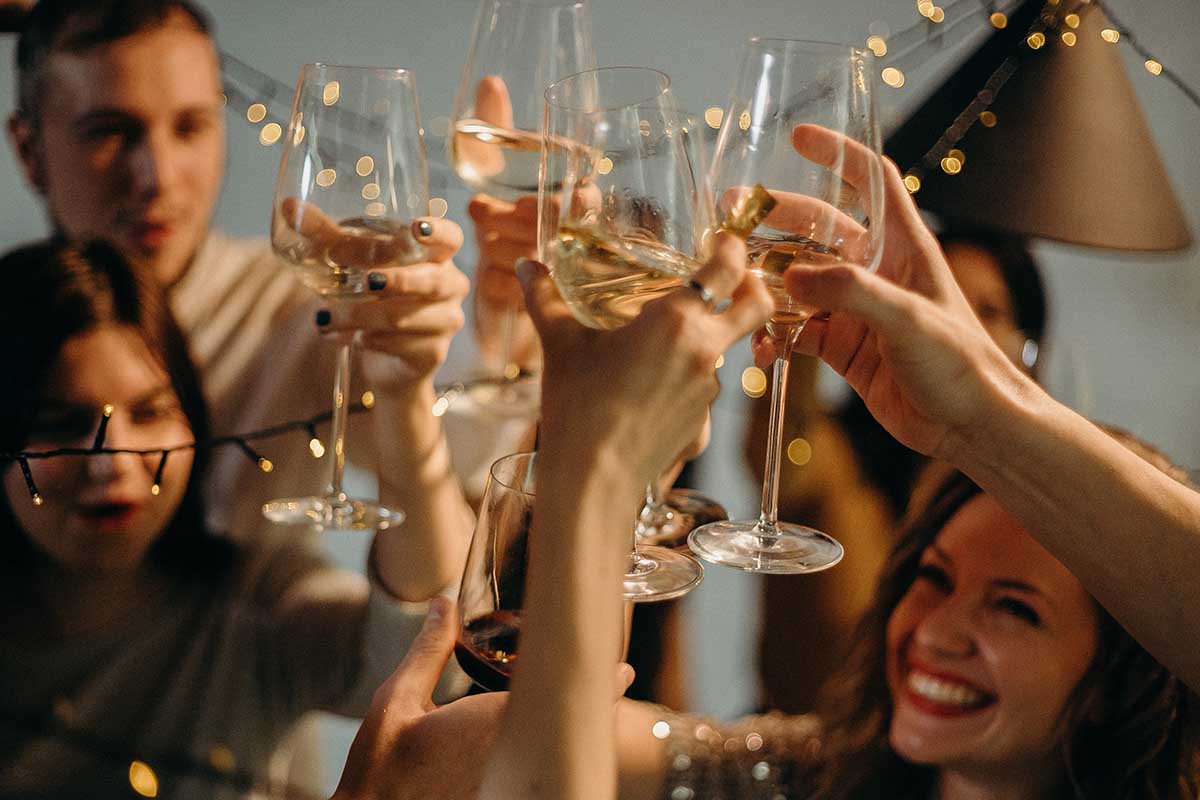 The Top Three Christmas Number Ones, Ever!

It’s that time of year again when we all start to hear the contenders for Christmas number one on the radio. There have been some real crackers over the years that have gone down as classics, but there have been some real duds too. The last few years have certainly been that as LadBaby has got the sausage rolls out for “I Love Sausage Rolls” and “We Built This City,” which have been the last two number ones.

A recent guide, published by WhichBookie, has found that LadBaby is favorite for the number one spot once again, which certainly led us to switch off the radio.

So, rather than think about the tosh that’s been a hit record over the last few years, including all those X Factor records, we decided to look at what have been the very best Christmas number ones, and they may not even be that Christmassy!

The Human League – Don’t You Want Me 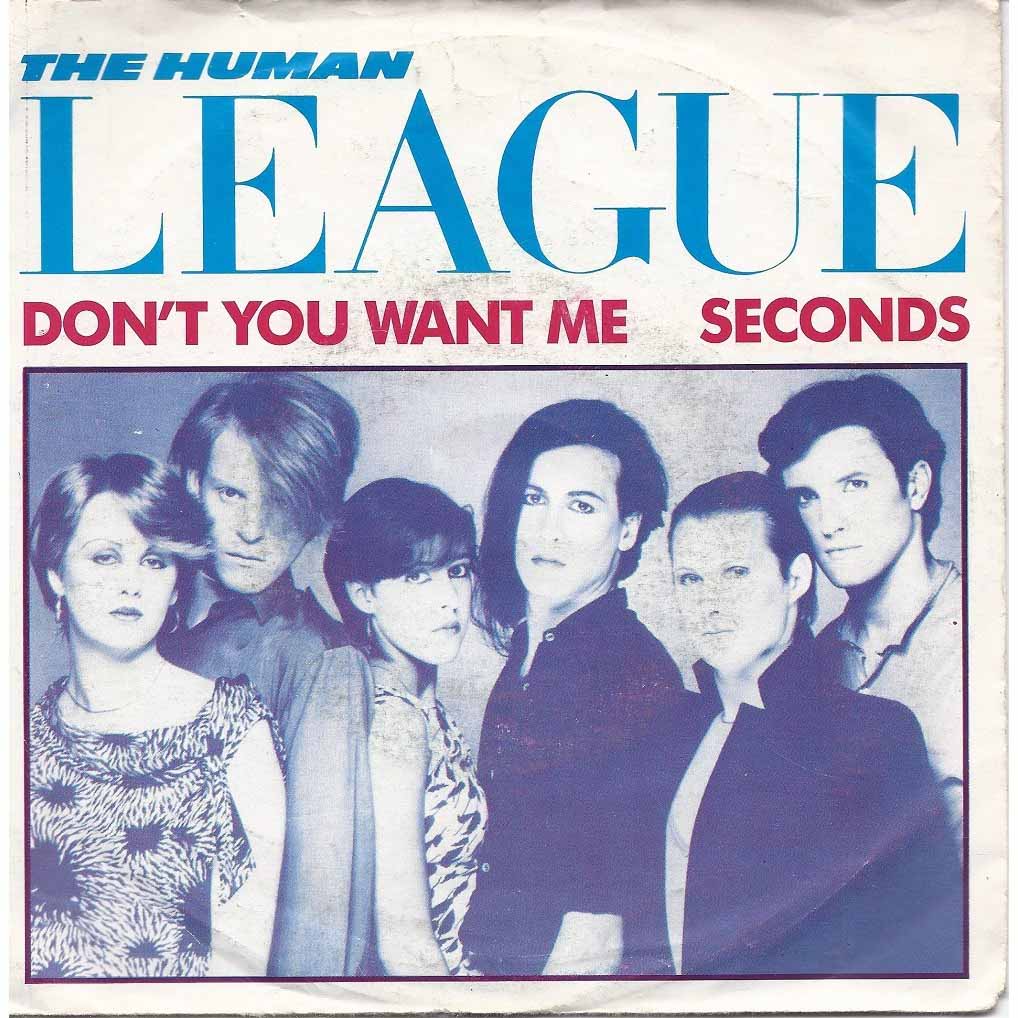 Sandwiched between St Winifred’s School Choir and Renee and Renato’s Save Your love is the 1981 Christmas Number 1, Don’t You Want Me, and what a song it is. It was the Sheffield band’s only number-one single, despite songs such as Mirror Man, (Keep Feeling) Fascination and Love Action (I Believe in Love), and is a song still loved to this day, and what’s more, it doesn’t just have to be played at Christmas time.

The Beatles – I Want to Hold Your Hand 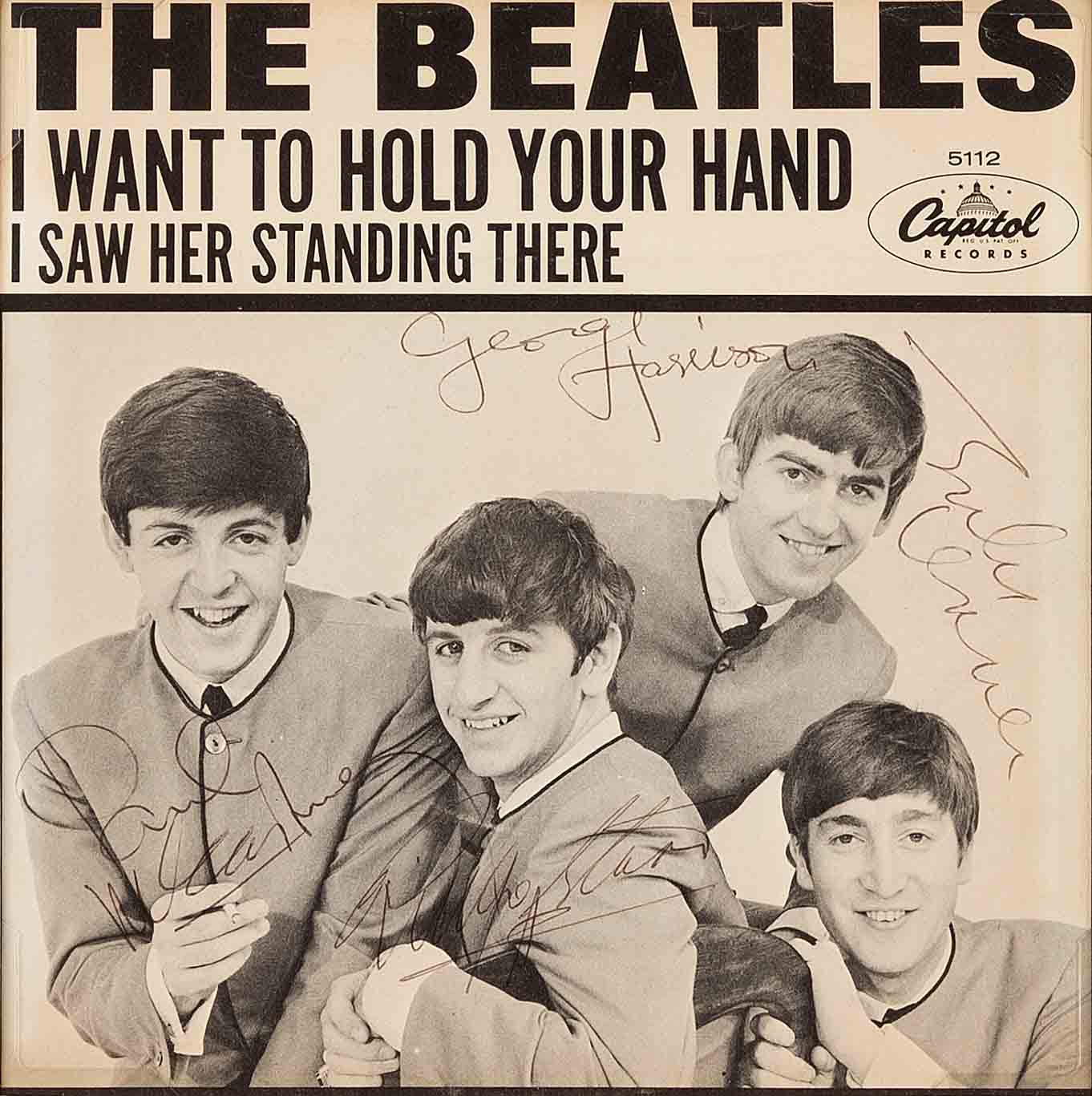 The Beatles have four Christmas number ones, more than any other act in history, and their very first came in 1963 with I Want to Hold Your Hand. It was at the very height of Beatlemania in the UK and stayed at number one for five weeks and being their first US number-one single.

It would have been at the top of the charts even longer but was blocked by one of their own singles, with She Loves You keeping it off, their very first million-selling single. 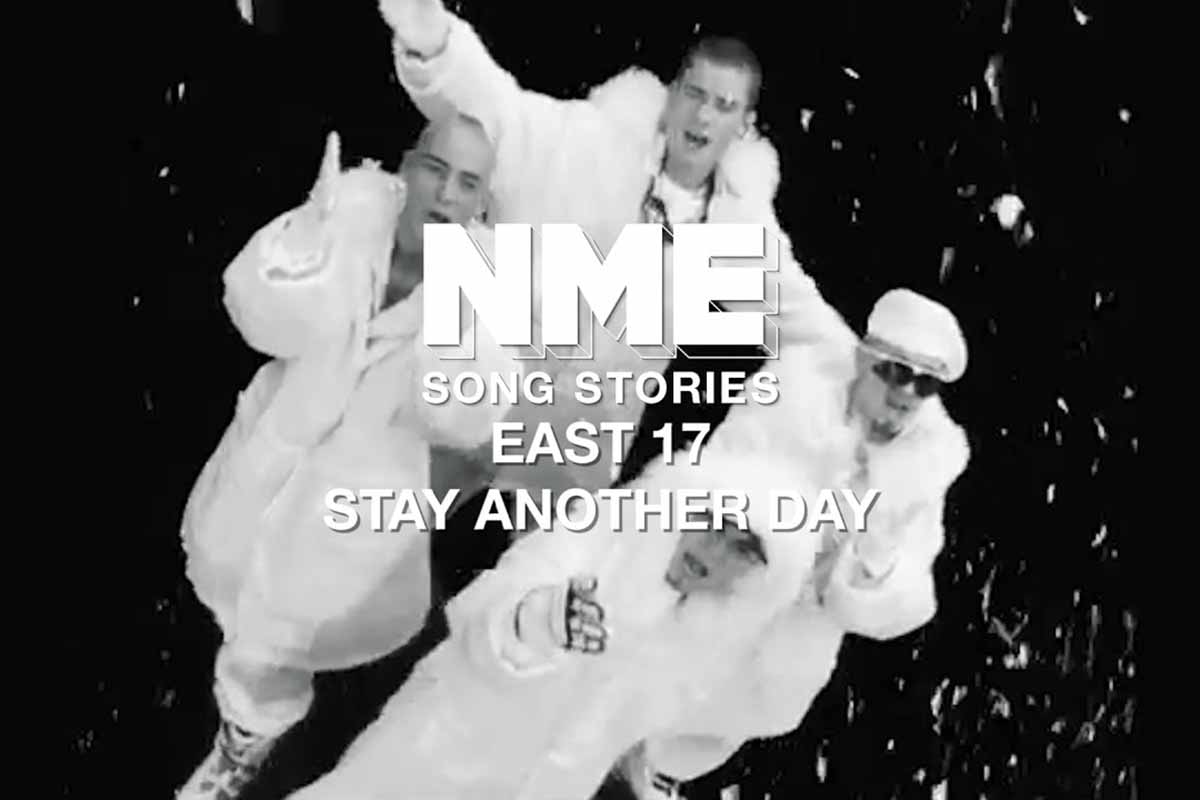 Falling into the Christmas hits a little more is East 17s Stay Another Day, which stayed at the top of the charts for five weeks. It was the band’s biggest hit and the fourth biggest-selling boy band single of the 1990s.

The song won an Ivor Novello and topped the charts in five European countries and Zimbabwe, with the country seemingly huge fans of the London group.

Life Hacks to Live By
Alternative Treatments For Drug Addiction
March 29, 2021
5 Amazing Benefits of Using Insulated Cooler Bags
September 10, 2020
How to Cut Out Unhealthy Habits and Vices
September 05, 2020
Ads
Stay Connected
Where to buy medications ? How to cure impotence with pills? You can buy sildenafil australia online easily. For Thai customers look at priligy thailand online. In Singapore find viagra singapore for sale.