Dog Bites: Why They’re Increasing During the Pandemic 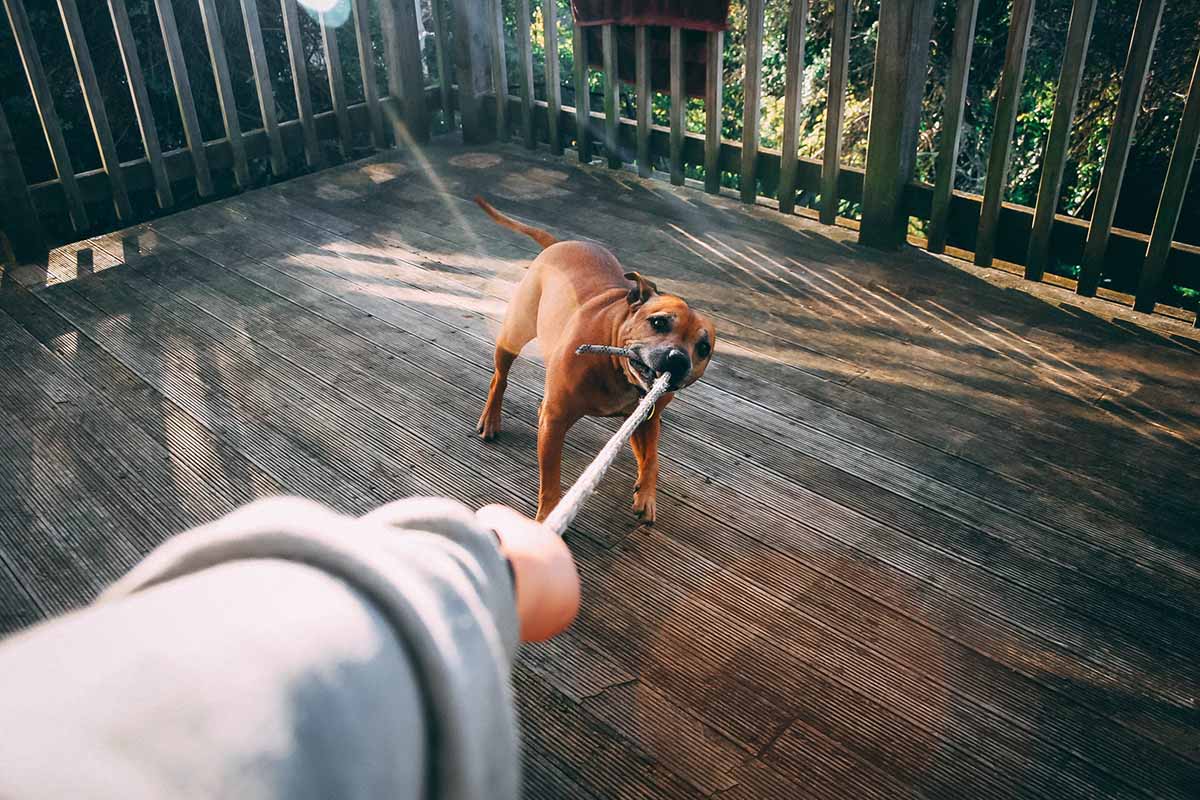 Dog Bites: Why They’re Increasing During the Pandemic

Since the start of the pandemic, dog attacks have risen at an alarming rate. The United States averages 340,000 emergency room visits for dog attacks each year, but the numbers increased threefold under the pandemic. Children and teenagers especially suffer from dog attacks. Ever since the orders first came for stay-at-home measures, dog bites have steadily risen.

What Caused the Increase?

Increased child to dog exposure may be behind the increase in dog bites. The rise could also have come about due to people feeling ever-increasing stress and pressure from the pandemic. Dogs feed off the energy of people. If you feel stressed, they feel stressed.

Adults have had less chance to supervise children around dogs because of the requirement to work. They have to support the family, and at one point, the unemployment rate in the United States shot up to 14.7 percent, adding to the stress. Children, meanwhile, have had to learn at home instead of in school. In the summer and spring, dog bites increase because of the higher activity rate. Even before the pandemic, an estimated 900 dog attacks occurred each day.

The rise in dog bites is not limited to one state or country as incident rates have shot up on an international level. Experts have discussed this disturbing trend for the last six months on podcasts and message boards. Dogs may have begun to develop behavioral problems because of the unrelenting stress in the home. Many of the dogs do not receive enough exercise while feeling overstimulated, which leads to more acts of aggression.

Children at a Higher Risk 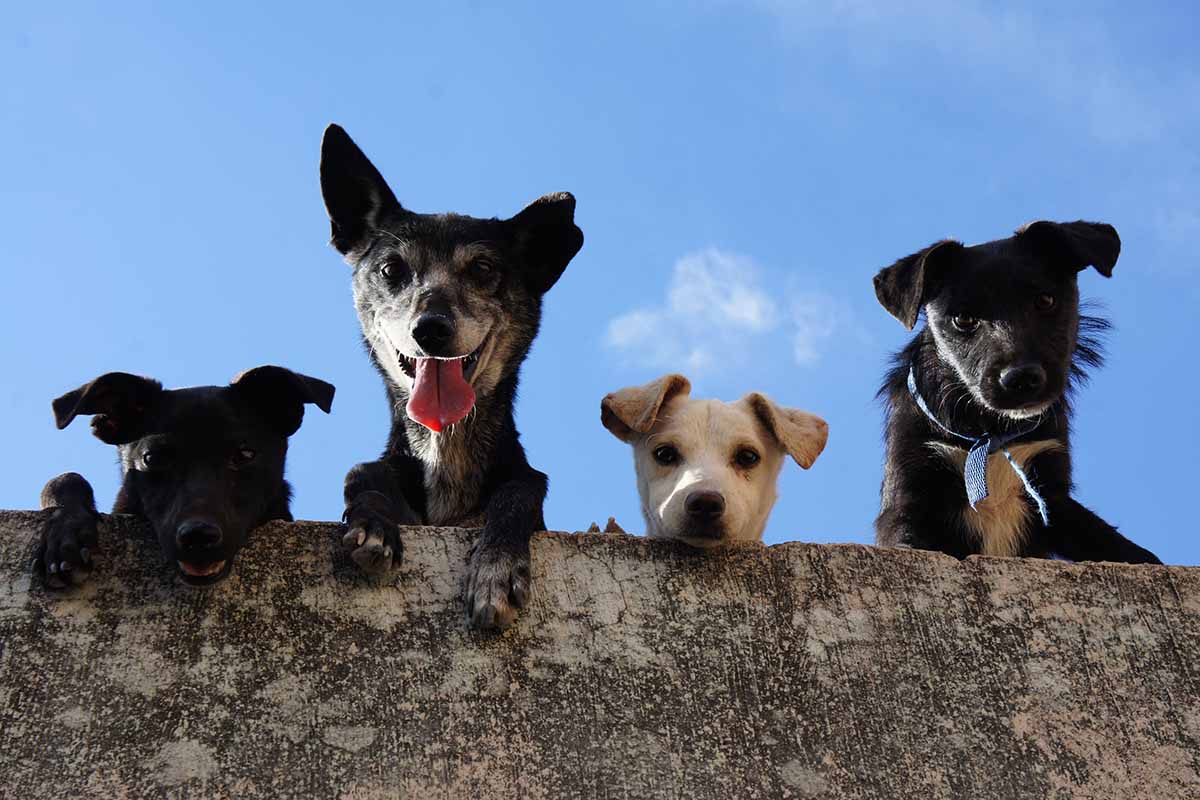 Children have an increased risk for severe and fatal dog attacks because of a short stature, where 80 percent of dog bites happen to the neck and head. Children do not understand the norms that will keep them from getting bitten. There is a 50 percent chance that they will suffer a dog bite at least once in their lifetime.

Most cases of dog bites with children happen in the home. You lower the risk when you supervise children around dogs. Do not let them be around dogs alone.

How to Lower the Stress of Dogs During the Pandemic

You can reduce much of the aggression from dogs by keeping them well exercised. Long walks and dog park runs can help your dog to run off its excess energy. Challenge your dog with mental stimulation as well through daily training exercises. It helps you bond with your dog while they feel less aggression. Socializing your dog with people and other dogs lowers its stress as well. Understand that this may not fix dog aggression, but it can minimize the effects.

Was Your Child Bitten by a Dog?

If you or your child suffered a dog bite because of someone else’s reckless actions, you might be entitled to compensation. The value of the case depends on:

Dog bite cases in New York had an average value of $55,800. In 39 states, the owner could face criminal charges through “Dangerous Dog Laws.” If the owner took proper precautionary measures, then prosecution may prove difficult. It’s best to report a canine attack on animal control. That way, you will have a proper account of the incident on file, which can help with your legal claim.

Most dog bites affect children. However, adults do get bitten as well. Another potential reason for this surge in dog bite cases could be due to many new dog owners. At the beginning of the pandemic, animal shelters were emptied, as people adopted dogs at the double the normal rate to deal with loneliness and depression. While a good thing, this may have contributed to the increase in dog bites.