Are Tinnitus and TMJ Related?

Are Tinnitus and TMJ Related?

Everything in the body is connected; the ear, neck, and jaw are no exceptions. Tinnitus is the persistent ringing in the ears, and those who suffer from this condition understand how maddening it can be. TMJ disorder’s symptoms include constant pain in the jaw caused by genetics, arthritis, jaw injury, or grinding the jaw or teeth known as bruxism. These conditions can cause intense feelings of anxiety, frustration, and depression on their own, let alone when they combine.

Patients aren’t always aware of the close relationship between TMJ disorder and tinnitus. In fact, a 2019 International Tinnitus Journal showed most dentists have “insufficient knowledge on the subject,” leading patients to believe they’re powerless and forcing them to accept the constant ringing in their ears as an unavoidable part of their lives.

But As an NCBI study shows, there’s hope for those patients. The research suggests that those who have tinnitus caused by TMJ can reduce symptoms by applying specific TMJ-targeted treatments. This article discusses those treatments and examines the connection between TMJ disorders and tinnitus, revealing what measures tinnitus and TMJ disorder patients can use to improve their condition.

Tinnitus and TMJ Related: How Does TMJ Disorder Cause Tinnitus?

The TMJ is a sliding, hinge-like disc that connects your jaw to your skull. It is responsible for chewing, speaking, smiling, and other facial movements. Different factors cause TMJ disorder, and the symptoms vary from pain in the jaw and ear to lockjaw.

The TMJ is located just below the head’s temporal bones, which house the ears’ structures. When this hinge becomes irritated, it can impinge on nerves that affect both the jaw and the ear. Other connective tissues can become irritated and cause TMJ disorder, such as the malleus, a ligament that connects the jaw to the middle ear bone, or the TMJ nerve, which connects to the brain and affects hearing. 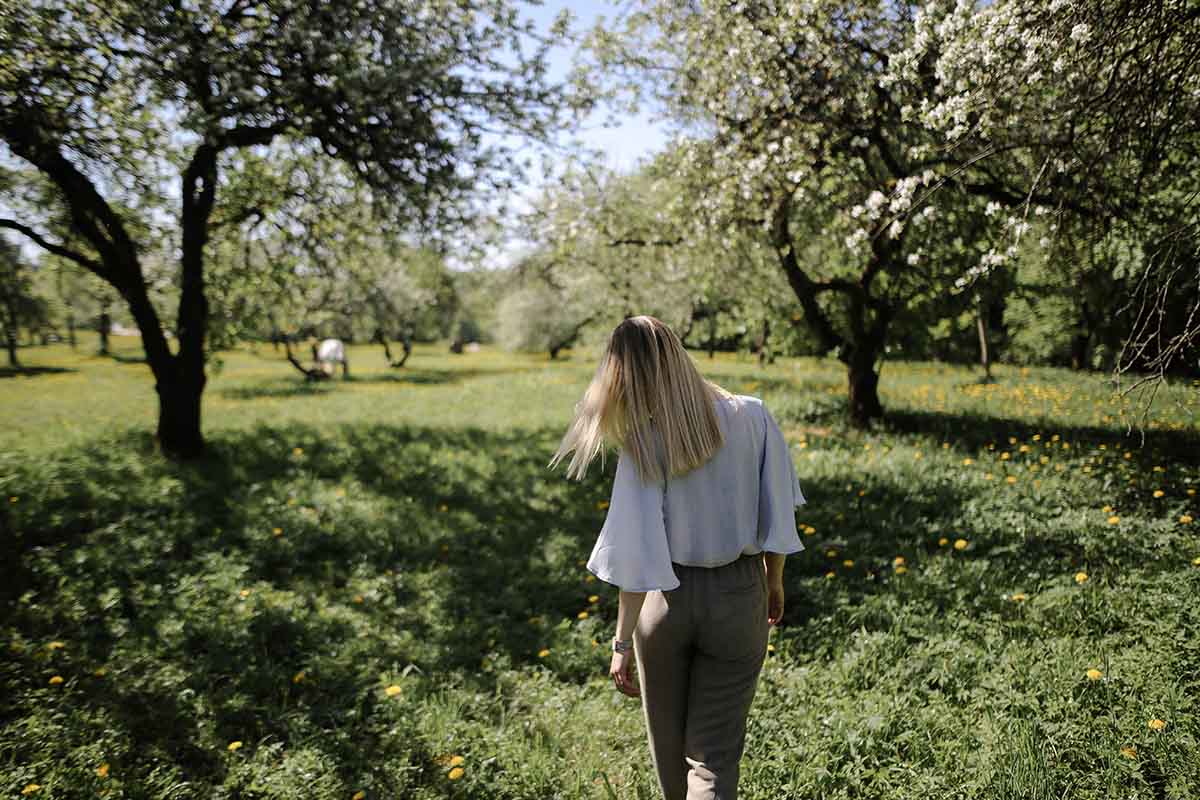 Those who suffer from tinnitus can self-administer tests that help determine whether their TMJ is an underlying cause of tinnitus. Patients should never use these tests to self-diagnose, but these tests can be useful starting points.

The Neck, TMJ, and Tinnitus

An Antonaci and Sjaastad review showed the correlation between cervicogenic headaches and vertigo, tinnitus, and visual disturbances. This connection shows how musculoskeletal issues contribute to many tinnitus cases. Tinnitus caused by nerve or blood flow issues in the neck or TMJ is known as somatosensory tinnitus (ST).

Nerves that control the middle ear’s function, such as those in the eustachian tubes, ossicles, and tympanic membrane (eardrum), can get entangled in the neck or jaw, interfering with the signals from the brain to the ear. This entanglement in the cervical neck can cause forms of dysautonomia, such as tinnitus. 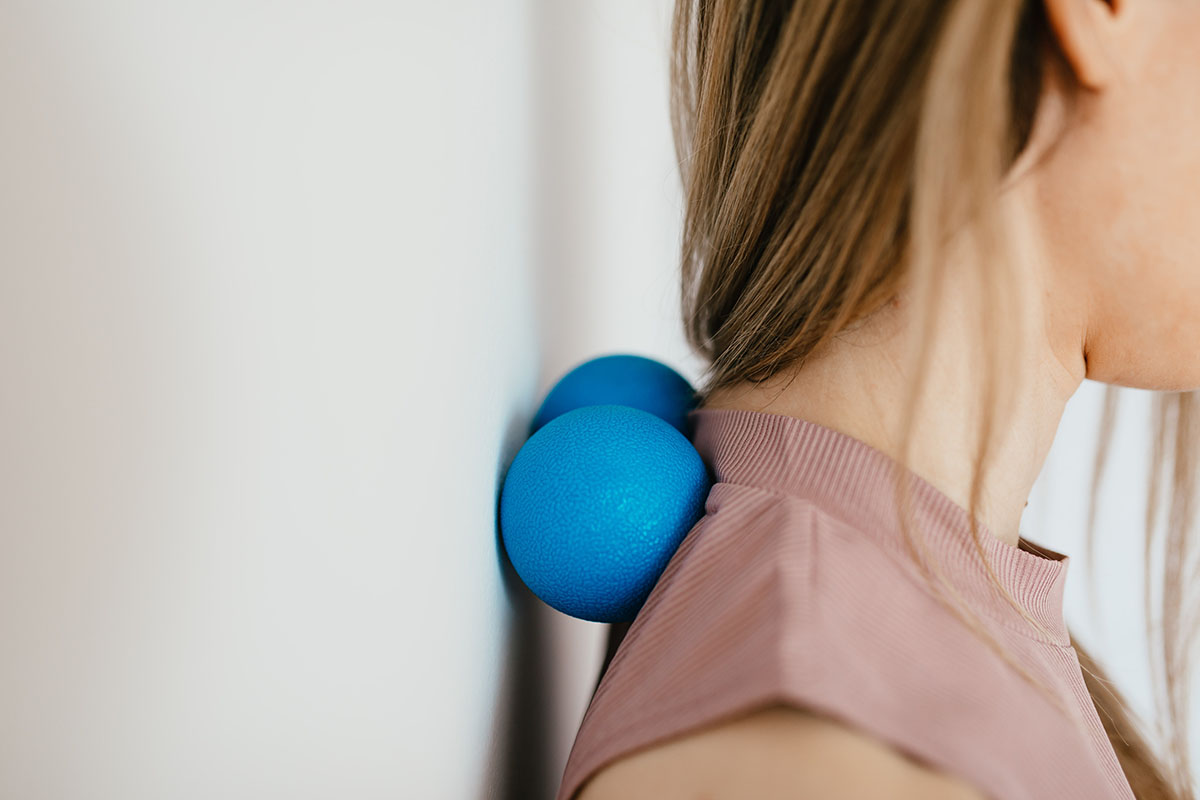 Relieving stress from the TMJ by performing exercises such as the relaxed jaw exercise and goldfish exercise have shown promise as effective treatments for somatosensory tinnitus. Drugs such as vasodilators and calcium-channel blockers have also seen success.

Research conducted over the years clearly shows a correlation between TMJ and tinnitus. These studies document the connection between the neck, jaw, and ear’s somatosensory systems. Treatment methods such as Tinnitus retraining therapy (TRT) and modulation therapy can drastically improve symptoms. If you’ve been suffering from tinnitus and TMJ and were unaware of their connection, contact your local audiologist to determine what treatments are available in your area.

Life Hacks to Live By
3 Things You Should Know Before Going to Family Therapy
March 16, 2022
Which Health & Lifestyle Changes Will Make You Happier In 2022?
December 23, 2021
Tips to Find the Right Shoes for Working People
March 21, 2020
Ads
Stay Connected
Where to buy medications ? How to cure impotence with pills? You can buy sildenafil australia online easily. For Thai customers look at priligy thailand online. In Singapore find viagra singapore for sale.