HomeTechWhy Are Some Businesses Scared of Adopting a Cloud-Native Approach?

Why Are Some Businesses Scared of Adopting a Cloud-Native Approach? 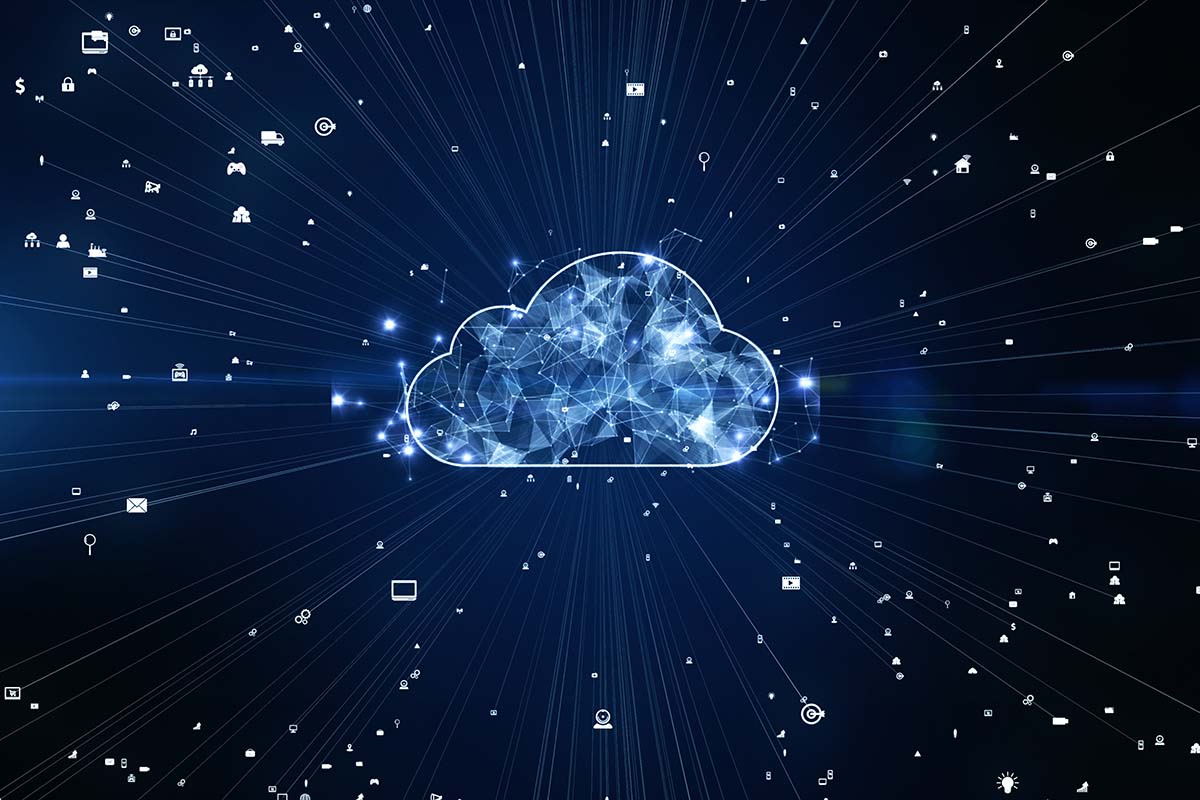 Why Are Some Businesses Scared of Adopting a Cloud-Native Approach

Adopting the cloud is becoming increasingly popular throughout the business world, especially with increasing numbers of employees working from home for the foreseeable future. The access the cloud provides to businesses has proved incredibly valuable during the pandemic.

However, some businesses are still apprehensive about going cloud-native despite many citing numerous benefits or still choosing between AWS vs google cloud vs Azure. A recent study performed by Contino queried over 250 decision-making IT professionals working in enterprises of over 5,000 employees to understand the state of the public cloud within their organization in 2020. Further details of the report can be found here.

Despite spending within IT departments dropping and predictions stating this will only decrease over time, however, from the study, it appears spending on cloud-native applications is continuing to rise. We take a deeper look into the results below.

Over two-thirds of those surveyed declared that their business uses the public cloud in one way or another. To break this down more specifically, half are using a hybrid cloud, just under a quart have opted for a single private cloud, 20% stated they were using multi-cloud, and 7% use a single public cloud. There was a meager 1% who are still using on-premises.

Using The Cloud Business Wide Is Not As Common 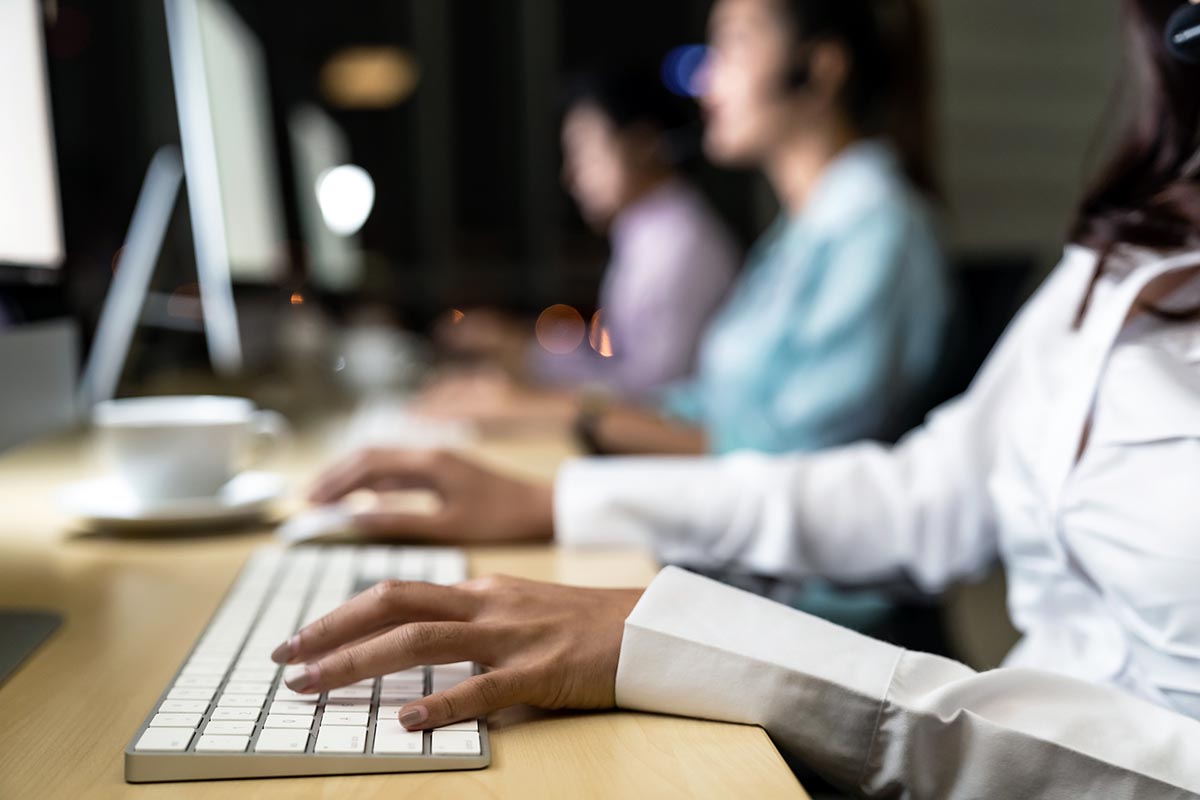 When asked if the business had a fully-fledged program within the public cloud, only 13% declared this. The most common occurrence within businesses was 42% who stated they are currently using multiple apps or projects deployed within cloud-native concepts. There are still many enterprises that are working on their cloud-native architecture. Just under a quarter are still working on initial concepts, and 18% declared they are still in the planning stages.

Security And Compliance Present As The Biggest Barriers

Security has always been a top priority for all IT professionals, and 48% said this is their major concern for choosing cloud-native development. On top of this, 37% stated their largest barrier to adopting cloud-native concepts was the need to remain compliant within the business and their respective industry.

However, these were not the only barriers cited; resources such as skill set, costs, and even the current operating model not working with cloud-native applications made up 29-32% of respondents. Lack of leadership support when wanting to invest in cloud-native uses was cited by 19%, showing that many IT professionals want to make the switch but aren’t getting higher authorities’ support. By getting to know these numbers, it gets clearer regarding the importance of relying on Quick Base consultants. 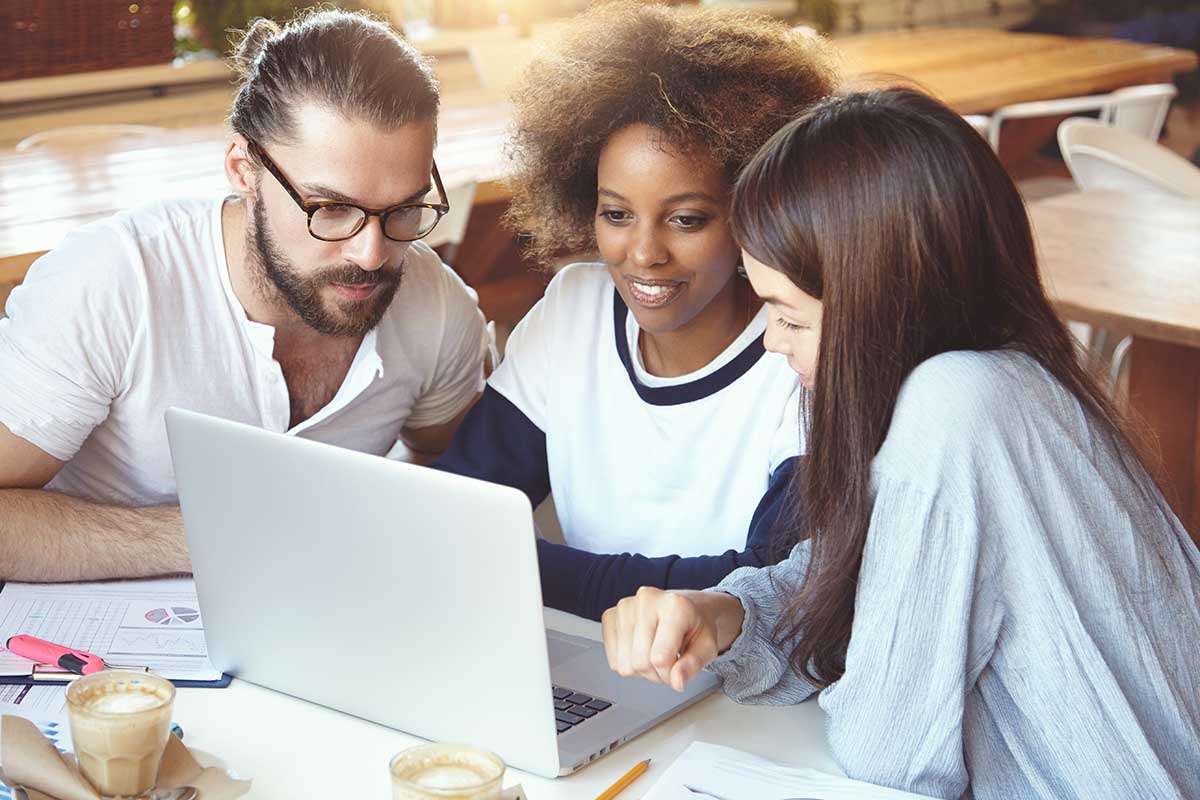 Being tied into contracts is a concern in many elements of our lives, both business and personal, and this was reflected within the results of the survey. 63% of IT professionals admitted this was apprehension for going cloud-native.

Just under a quarter showed they were not concerned about vendor lock-in, and only 5% said they have no concerns about this. While this may seem like a high number, reflecting that 77% are still using the cloud in some format shows that this concern is often cast aside as the pros outweigh the cons.

Security and Compliance Are Higher With The Cloud

Despite these two factors being the biggest barriers cited within the survey, most found that security and compliance were easier to maintain using the cloud for those who have adopted the cloud. 64% stated security was higher than when they were using on-premises, and just 7% stated they believed it was less secure. 72% of enterprises find the cloud easier to remain compliant, and only 4% stated it was harder.

Adopting a Cloud-Native: The Most Cited Benefit 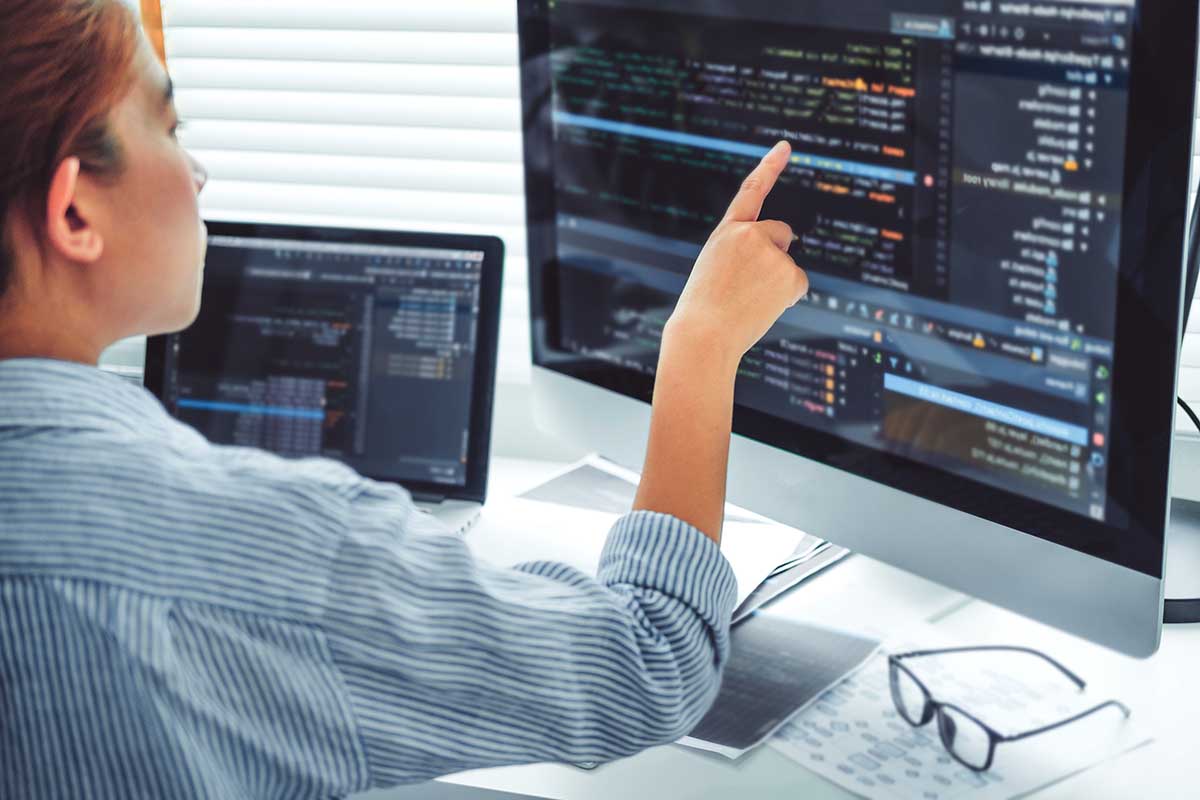 100% of those surveyed said they saw business benefits when switching to the cloud.

The ability to align IT with the rest of the business was cited as the most common benefit IT professionals saw when going cloud-native. Being able to focus on new revenues was stated by 43%, another 43% were able to see acceleration when it came to time-to-market, and 40% stated an increased ROI. Alongside this, 81% said innovation was quicker, and no one stated it slowed innovation down. Costs were reduced by 79%, and only 5% believed it was more expensive than on-premises.

Are Businesses Expanding Their Cloud Programmes?

Put, yes. 83% are looking to expand their cloud programs, and over a third of those want to do so as quickly as possible. However, 48% have stated they want to proceed with caution. 4% did say they are planning on returning to on-premises but are in no rush to revert.

The survey questioned professionals from Europe, the USA, and APAC, and there was no correlation with answers depending on location. It was the type of business that reflected patterns and trends within the answers.

Life Hacks to Live By
Top 7 Things Every SOD Grass Buyer Should Know Before Buying
March 15, 2022
What is An Electrical Insulator?
November 15, 2021
AC Repair and Replacement Tips in Fishkill, NY
August 25, 2020
Ads
Stay Connected
Where to buy medications ? How to cure impotence with pills? You can kamagra australia online easily. In Thailand see priligy thailand online. In Singapore best place is viagra singapore for sale.