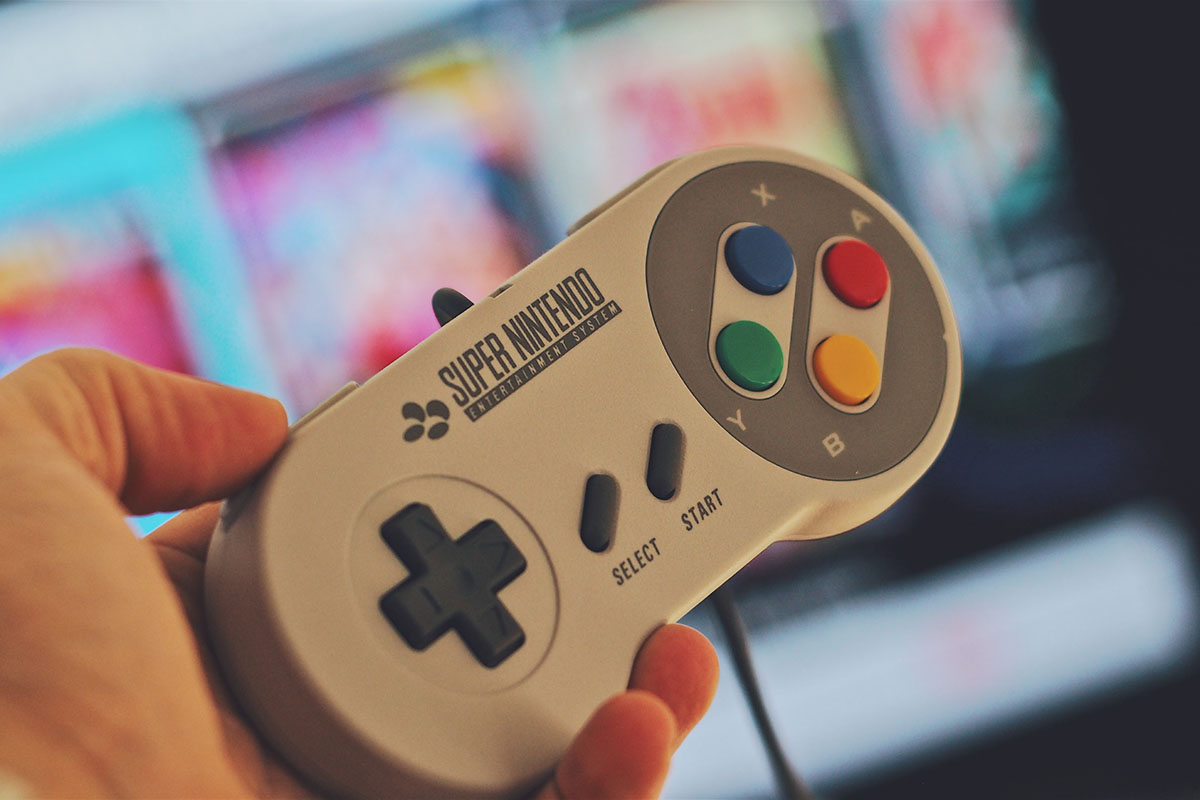 Technology has inspired app creators to develop puzzle games for mobile devices and portable consoles. Nonogram is a sub-genre of puzzles that you’ll find on various platforms.

They’re also known as picross and challenge the logic of players who must fill out a grid to develop a picture, using numbers as clues. These games have various elements that’ll make your eyes and mind glued to your smartphone.

Here are some of the favorite picross games of 2021:

Murder by number is a puzzle game that highlights a murder mystery in a light-hearted and fun way. The player, an actress, is forced to conduct detective work that her characters would do when she finds a producer bludgeoned to death.

Fortunately, she comes across an oblivious robot known as SCOUT, who helps her investigate the crime scenes. As a player, you have to research, interview suspects, and present evidence through solving the puzzle. 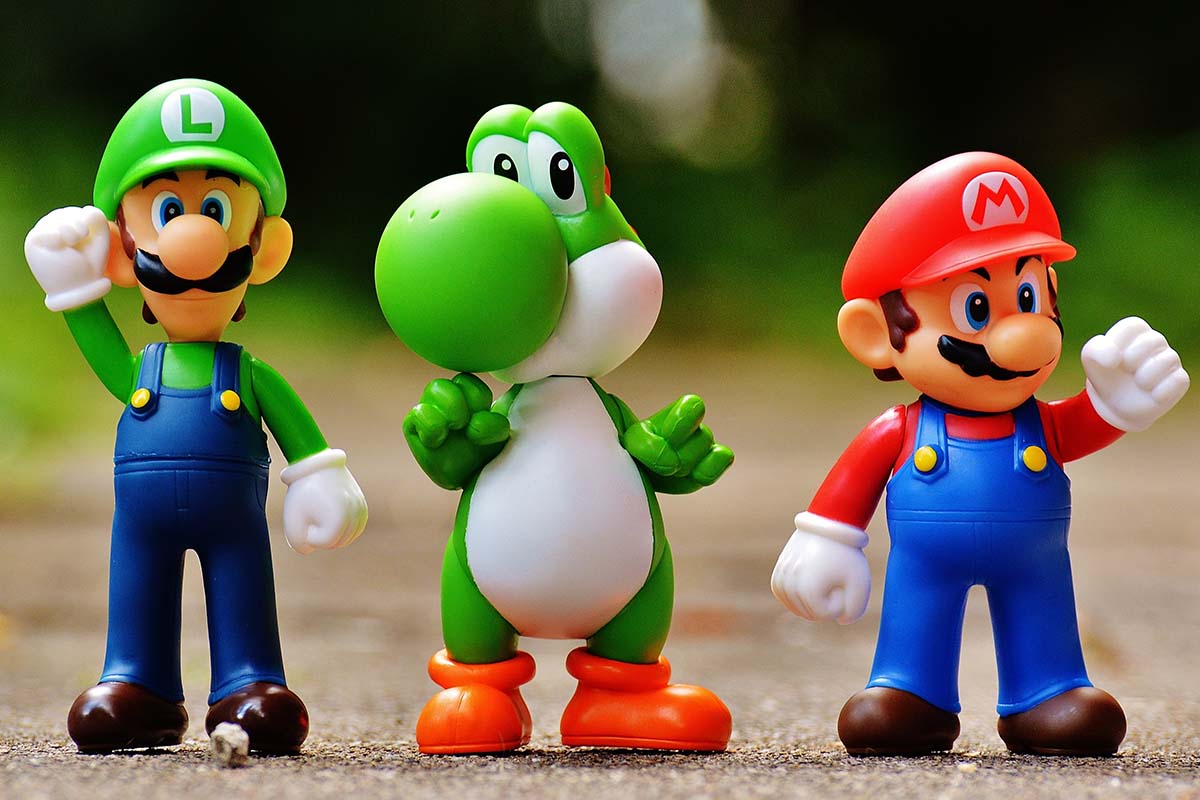 You can play this game for free by downloading it to your mobile device or on the Nintendo Switch Online app. This game is quite simple to play because it requires you to make Mario-themed pictures using a chisel and hammer. It’s one of the earliest nonogram games that’s still in existence.

Depixtion is a game developed by DevHour and features a more colorful gameplay mode and large color pallets. When playing this game, you may take longer to solve the puzzle because you have to unravel three layers to develop a distinct and bright picture. If you’re a picross veteran, this game will be great for you. However, any beginner can also easily pick it up.

Picross S will be a good fit for you if you need a pure nonogram fix. There are four types of this game, and the latest is picross S4. Every game has a new mode, and the latest entries in the series have more stacked features. Some of the modes you’ll interact with while playing the Picross S series include a clip nonogram feature that requires you to solve a bigger puzzle by completing smaller puzzles in it. This game will also allow you to access the extra and color features that give you large puzzles to solve and add intricate layers to the strategy and visuals. 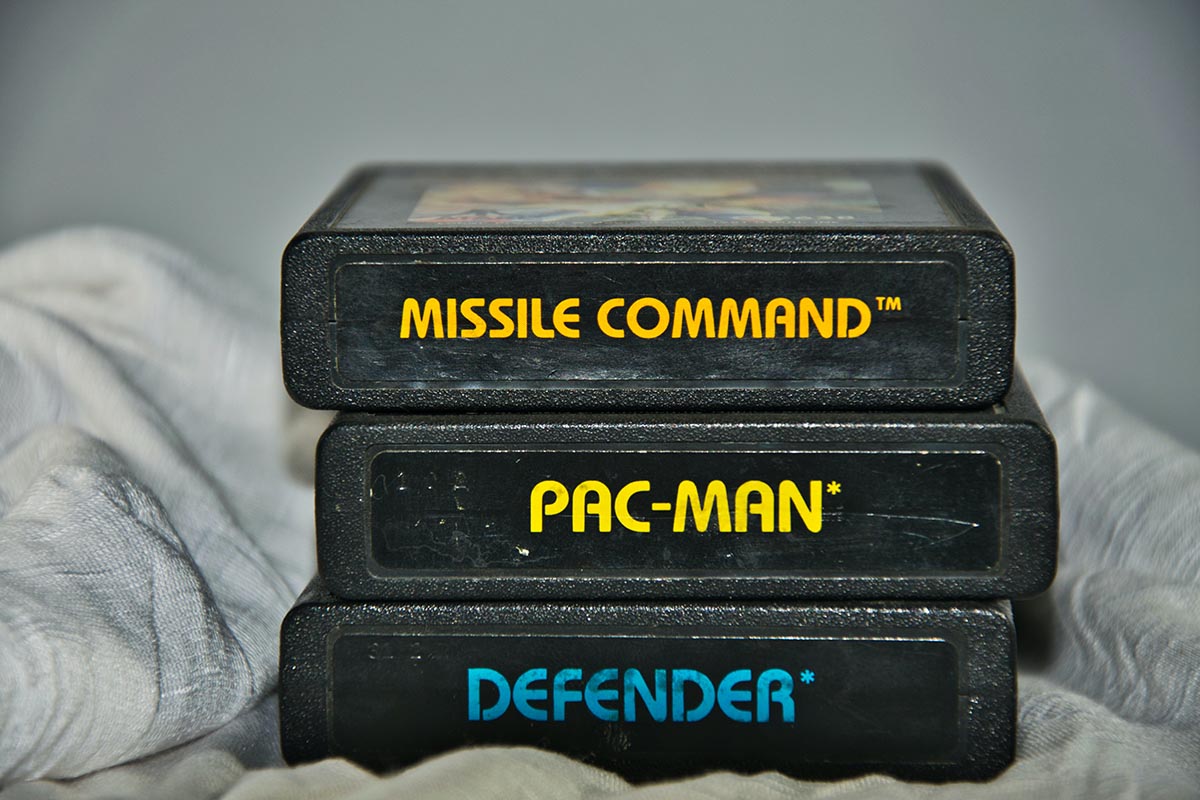 Jupiter created this picross game. It has great images that add fun to the usual picross gameplay. The game requires you to follow Ainz Gown, the protagonist, to uncover character memories by solving puzzles resembling monsters, trinkets, and items from the Overload series.

Though not regarded as a perfect nonogram game by some reviewers, its style, visuals, and themes have a spark that will make you want to look at it. The first impression you’ll get by looking at this game is its Greek aesthetics. Unlike other picross games, it requires you to add colors to solve the puzzle. Additionally, it comes in three languages.

Nonogram games are created in a pretty complicated manner to challenge your mind through exciting gameplay modes. By following the hints and using some simple logic, you’ll eventually be surprised at how easy it can be to sculpt an image.

Life Hacks to Live By
5 Subtle Warnings That You Are Dehydrated
September 03, 2021
How to Make Your Home Fire Safe
April 24, 2021
How To Protect Your Kids Teeth From Cavities
September 05, 2019
Ads
Stay Connected
Where to buy medications ? How to cure impotence with pills? You can buy sildenafil australia online easily. For Thai customers look at priligy thailand online. In Singapore find viagra singapore for sale.