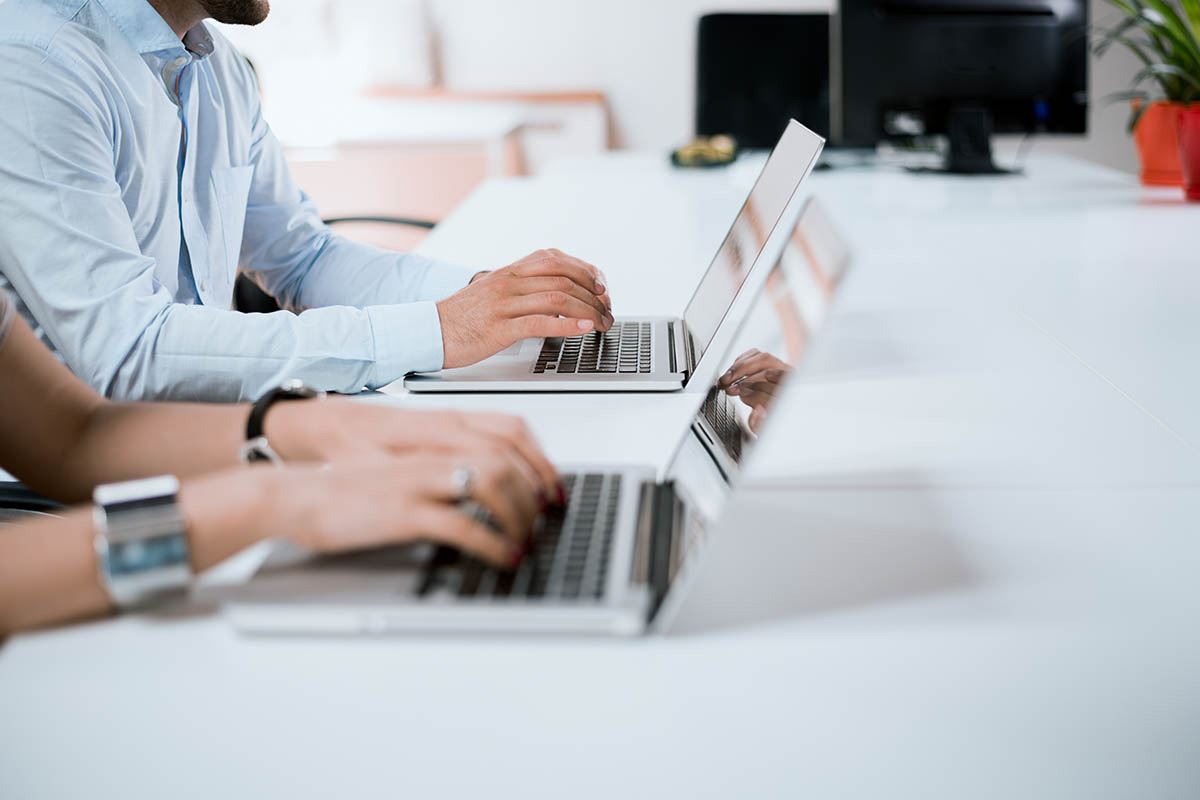 For example, let’s take a look at one of the opinions. Hamilton Chapman, a developer of the platform for creating scalable applications at Pusher.com, admits on the company’s blog that he is pleased to work in Swift, that it is a very flexible and easy-to-learn language. This does not mean that I do not like Objective-C (the standard language of application developers for Apple operating systems – ed.), Quite the contrary. But Swift has incorporated many of my favorite features from other languages: protocols, closures, generics, and tuples.

Swift programming language and the pro from swift development company also formulated 5 reasons to learn how to program in Swift:

Swift works great on Apple operating systems – iOS and macOS, but not limited to. It is also suitable for development for “operating systems” with open-source Linux, and some craftsmen have even adapted it to Android.

You yourself can participate in developing this language: last year, Apple opened its source code. Thanks to the programmer community’s direct participation, it becomes more functional and stable every day.

The code written in Swift looks very simple, the language is intuitive for every programmer – its accessibility and flexibility were the key goals of Apple. Also, there are many self-paced Swift programming courses online, offered by Stanford University, Coursera, Treehouse, and others.

Inheriting the important features of the previous “apple” languages ​​- C and Objective-C, Swift brings a lot of new functionality. It is fast, secure, flexible, and able to help a skilled developer solve almost any problem.

Swift from https://fireart.studio is compatible with a wide variety of tools and systems: if you don’t like the Xcode development environment, you can use AppCode or even your favorite text editor. Besides, an integrated ecosystem has been formed for Swift, ensuring the interoperability of code written in Swift and testing the results using platforms like Quick. Therefore, the developer can check the functionality of the program code immediately.

It looks like Apple has done a great job for you, developers, and anyone else who is just about to learn how to code. All that remains is to master Swift. 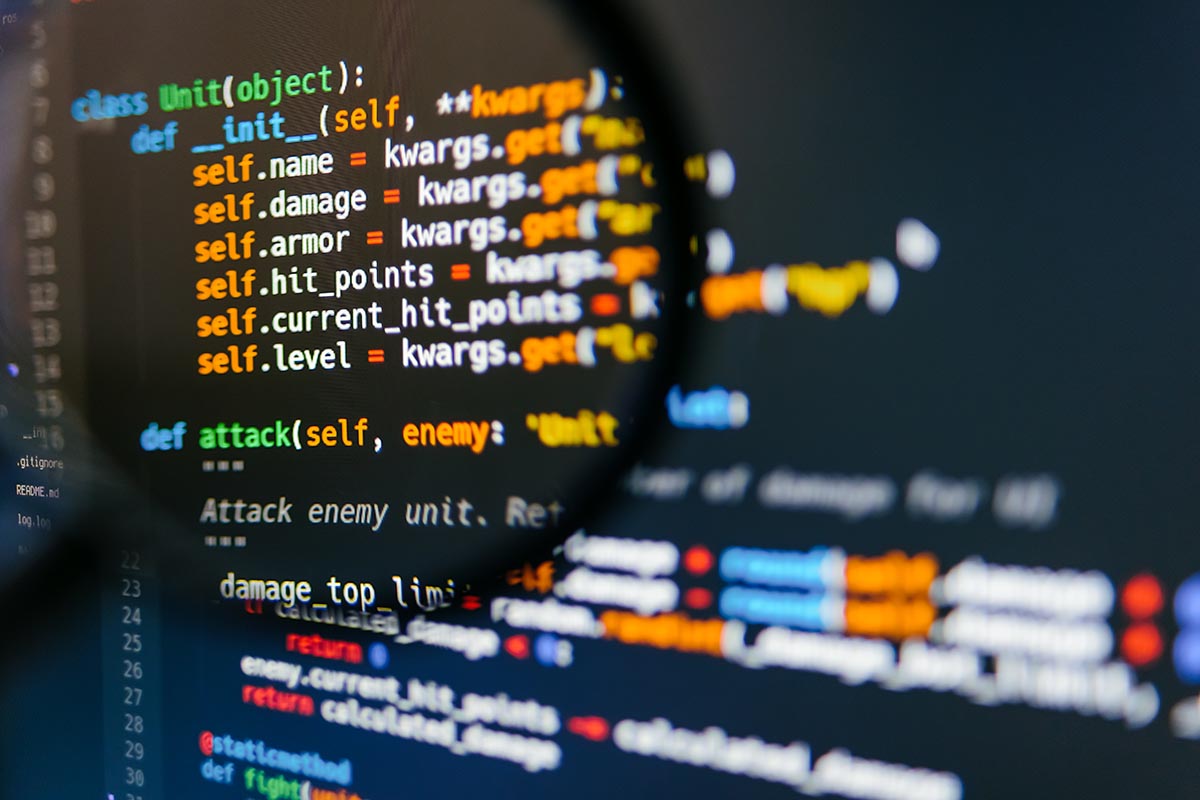 One of the main advantages of Swift is that developers do not need to change the memory value. In Swift, variables are set before use, arrays and integers are checked, and memory management is automatic, which adds robustness to applications. In other words, the Swift language is much easier.

Meanwhile, openly negative opinions regarding Swift also appear on the Web. There are fears that this is a dead-end development path and Swift will never gain popularity. After all, even before that, many programming languages were created precisely with the aim of making life easier for programmers and simplifying the learning process. And not one of them managed to cope with the tasks assigned to him to the end. All that their creators managed to achieve is to increase the already considerable number of programming languages.

Life Hacks to Live By
5 Ways to Create a More Relaxing Backyard for Family
October 05, 2022
Cleaning Tips for the Lazy
January 19, 2020
Provasil - The Best Smart Pill Reviewed
May 20, 2019
Ads
Stay Connected
Where to buy medications ? How to cure impotence with pills? You can buy sildenafil australia online easily. For Thai customers look at priligy thailand online. In Singapore find viagra singapore for sale.