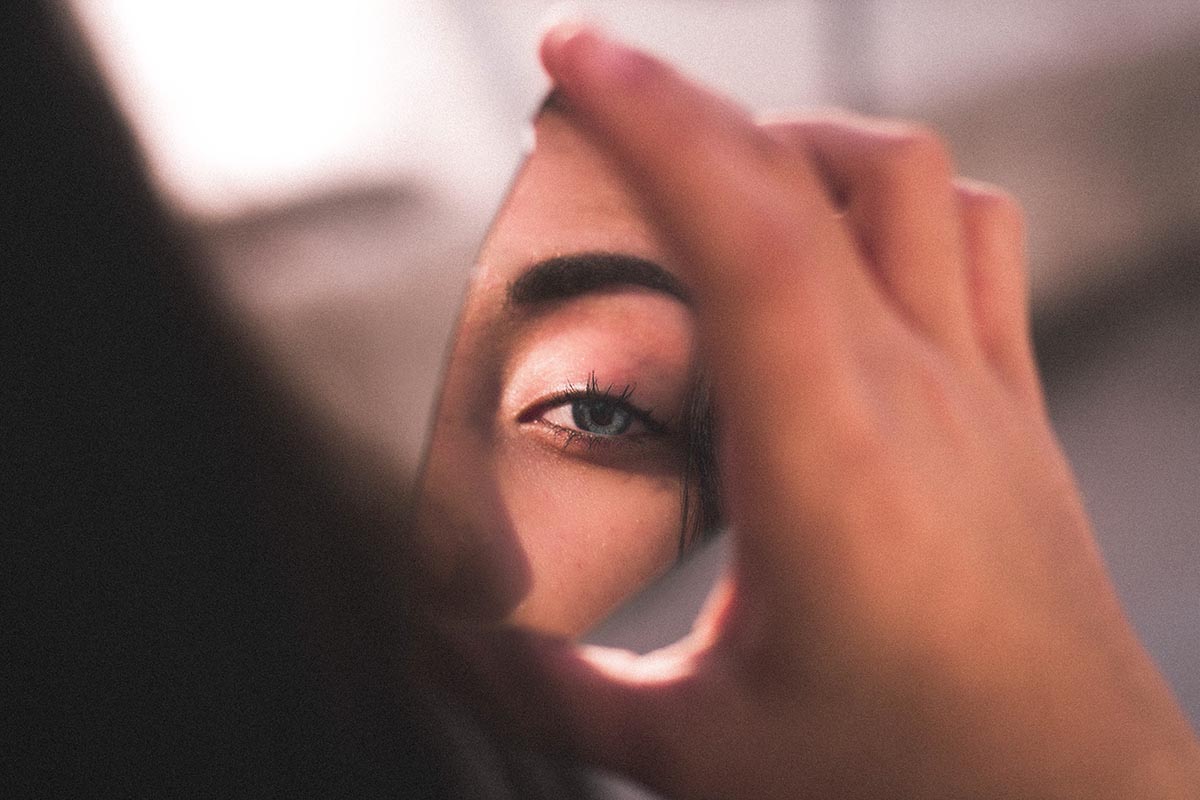 A blow to the head can cause a wide range of long-term effects, including memory problems, chronic headaches, sensitivity to light, and mood swings. But can a brain injury change your behaviors or personality?

A growing body of research suggests that brain trauma is a major factor in violent crime. In other words, a traumatic brain injury (TBI) like a brain tumor, Brain fog can change a person from law-abiding into a thief, someone who gets into fistfights — even, perhaps, a murderer.

Can brain trauma create a criminal?

A fascinating article in Science Alert details some of the recent scientific research into the possible connection between brain injury and violence. In one recent study at Vanderbilt University, a neurology professor and his team examined the medical records of 17 people who suddenly became criminals following a TBI or diagnosis of a brain tumor.

The Vanderbilt researchers discovered that the subjects had suffered damage to various parts of their brains. However, the damaged spots were all part of the same brain network — the one that controls value-based decision-making, sense of reward and punishment, and morality.

Other studies have shown that people in prison are much more likely to have a history of brain injury than average. For instance, the Vanderbilt team reported, about 10 percent of people in the United Kingdom have suffered brain trauma in their lifetimes. But this figure jumps to somewhere between 50 to 70 percent of the U.K.’s prison population.

If you have suffered a brain injury in a car crash or other sort of accident, it is pretty unlikely that you will suddenly begin a life of crime. More likely, you will be dealing with terrible pain and limitations on your ability to provide for your family, to take care of yourself, and generally enjoy your life. This is why JG Winter, a Sacramento brain injury attorney, specializes in brain injury cases. “I’ve seen the devastation a brain injury can cause to an individual and their family, and I want to make sure that victims receive every penny that they deserve.”

Individuals or companies that are responsible for your brain trauma can be made to pay for your medical bills, lost wages, pain, and suffering, and other damages. Remember, in California personal injury law, the parties at fault for hurting you did not have to injure you on purpose to be held liable. Negligence means that a party had a duty of due care toward you but failed to live up to that duty.

For example, other drivers on the road owe you the duty to follow the law and drive safely so as to minimize the risk of a crash. Driving drunk, at unsafe speeds or a driver failing to yield to you when attempting a left turn are examples of negligence.

Life Hacks to Live By
Top Pieces Of Advice That Will Help You Overcome Nicotine Ad...
April 06, 2022
Should You Choose Curtains Or Blinds?
February 15, 2021
AC maintenance: Easy Air Conditioning Maintenance Tricks You...
August 09, 2017
Ads
Stay Connected
Where to buy medications ? How to cure impotence with pills? You can buy sildenafil australia online easily. For Thai customers look at priligy thailand online. In Singapore find viagra singapore for sale.