Should New York Have a Special Elder Abuse Prosecutor? 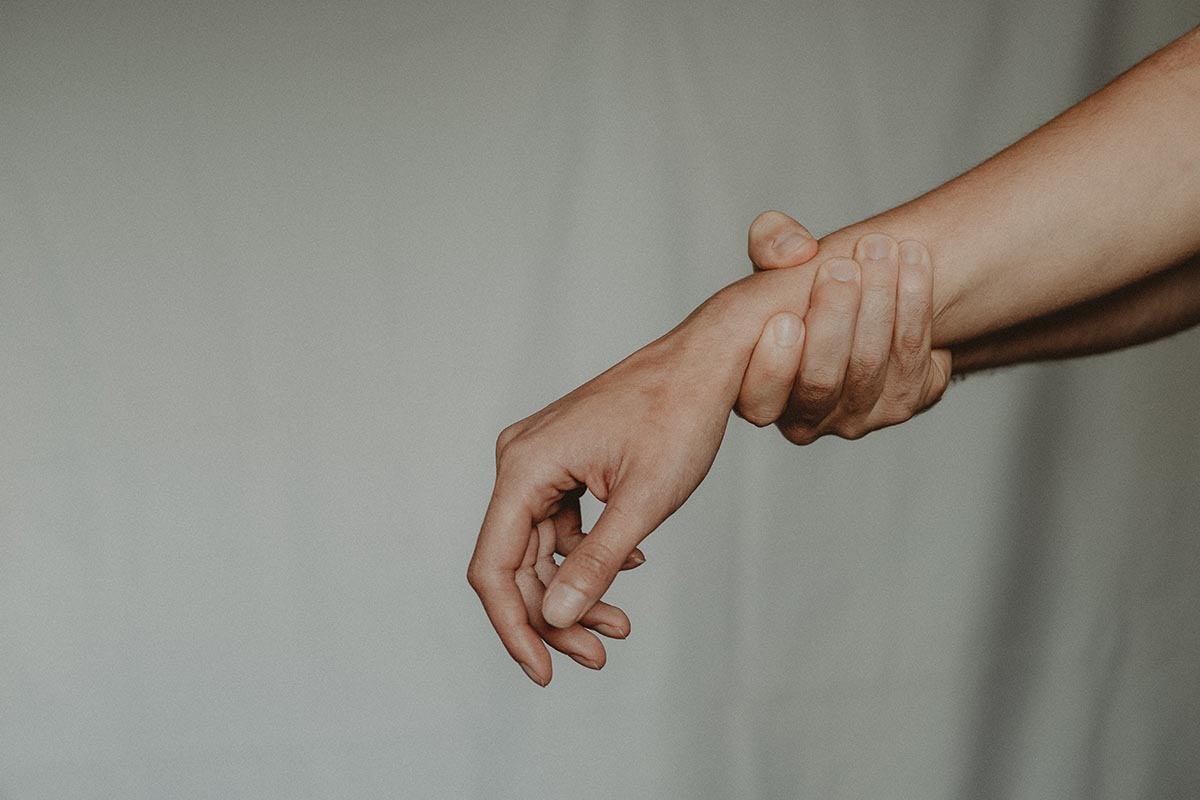 Should New York Have a Special Elder Abuse Prosecutor?

Acting to address the growing challenge of elder abuse in its population, the State of Oregon created an elder abuse prosecutor. As agreed when Oregon’s legislature agreed to fund the position, an elder abuse resource prosecutor will act through that state’s department of justice to punish perpetrators of this crime and protect some of our society’s most vulnerable members – senior citizens – from further exploitation.

Elder abuse is a phenomenon that goes much deeper than just wrongdoing committed in nursing homes and care facilities – indeed, the most likely abusers are actually relatives themselves. By setting up a state office with the power to prosecute and investigate elder abuse matters as well as advise local DAs on elder abuse in their jurisdictions, Oregon is showing it’s ahead of the curve in confronting this crime and keeping seniors safe.

So should New York appoint a prosecutor with a similar mission? Currently, elder abuse is addressed within the Department of Justice’s Bureau of Medicare Fraud and Elder Abuse, an organization that focuses mainly on cases against negligent or abusive care facilities. But as John Dalli, a Bronx nursing home abuse attorney would tell you, elder abuse is much more widespread and frequently hits “closer to home” than just nursing homes.

It encompasses not only physical abuse or neglect, but also financial exploitation and fraud (elder financial abuse), intimidation, emotional manipulation, and undue influence. With a dedicated staff of investigators headed by a prosecutor well-acquainted with the entire spectrum of elder abuse cases, such an office could achieve significant progress in stopping a vicious crime that all too often goes undiscovered and unpunished.

There would, of course, be obstacles to realizing this vision, the most immediate among them budgetary. Oregon is set to assign $882,000 to the new office for the 2021-23 budget cycle. When we account for New York’s population is nearly two times the size of Oregon’s, significant funds would have to be expended (around $9 million) just to operate a comparable program. Then again, the losses resulting from elder abuse amount in the multiple billions – by some figures up to $36 billion – and since New York composes one of the largest economies within the United States, leading an effort to prevent such financial devastation is just common sense. Let’s show the predators out there we’re willing to stand up for the least among us because there’s no excuse for elder abuse.