8 Things To Know About Bail Bonds 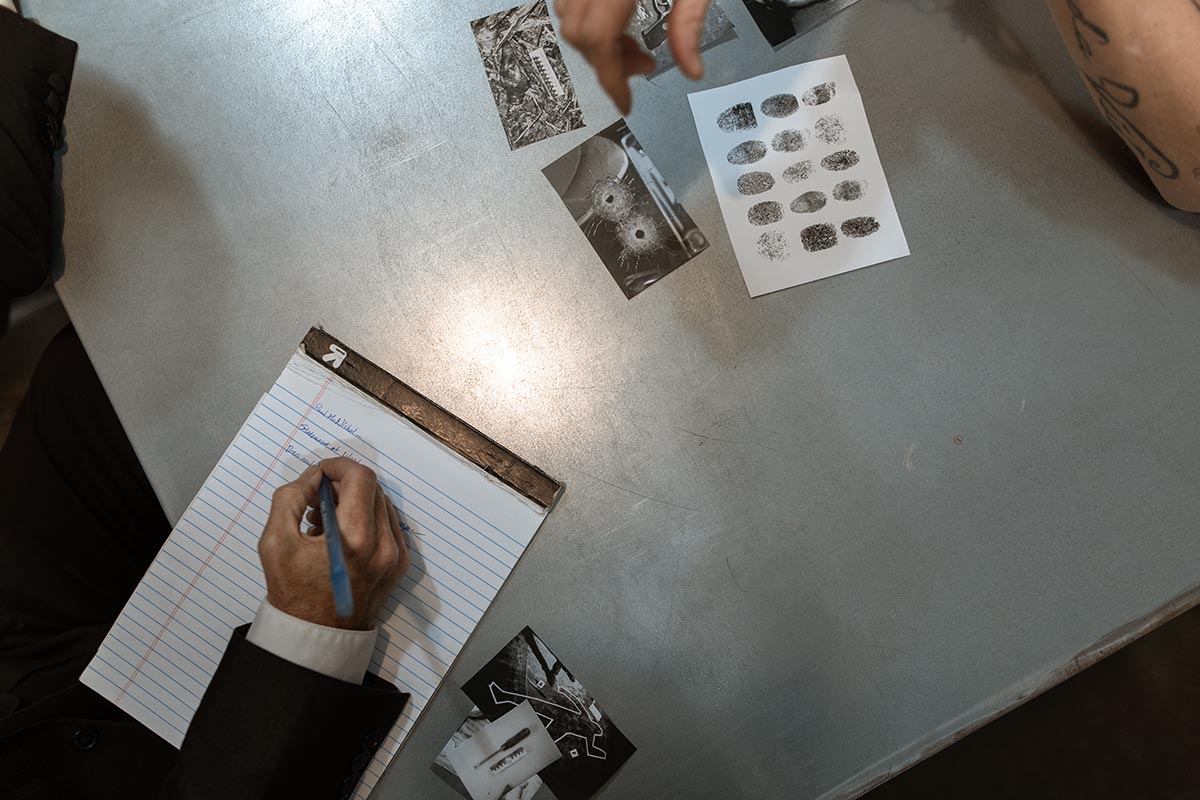 8 Things To Know About Bail Bonds

Having a loved one get arrested and charged with a crime can be a traumatic event. For many family members, it can be difficult to associate the actions with the person they know and love.

The idea of that person spending time in jail is stressful and overwhelming. Angels Bail Bonds are one of a few solutions for getting a loved one out of jail for the duration of their trial. Here’s what you need to know about bail, bail bonds, and the road ahead.

What Are Bail Bonds?

Bail bonds are a form of bail payment used to help get someone out of jail while they await their trial. Hollywood depictions of court cases and bail hearings have oversimplified mainly the process, creating misunderstandings among the general public.

A bail bond is a payment secured by a third-party agent, a bondsman. This approach to posting bail is often referred to as a surety bond, as the bondsman acts as a surety for the charged individual.

The agreement is that the accused (or their family) pay a fee to use the bail bonding services. As a surety, the bondsman will appeal to the court, agreeing to pay the full bail amount should the accused not adhere to their bail agreement or if they fail to show up for court.

The process of working with a bail bonding service varies from company to company and state to state. In most cases, the first meeting is a phone consultation to collect information about the case, followed by an application meeting before getting started with the bail process. This approach protects the best interests of both you and the bondsman, according to 123 Bail Bonding. 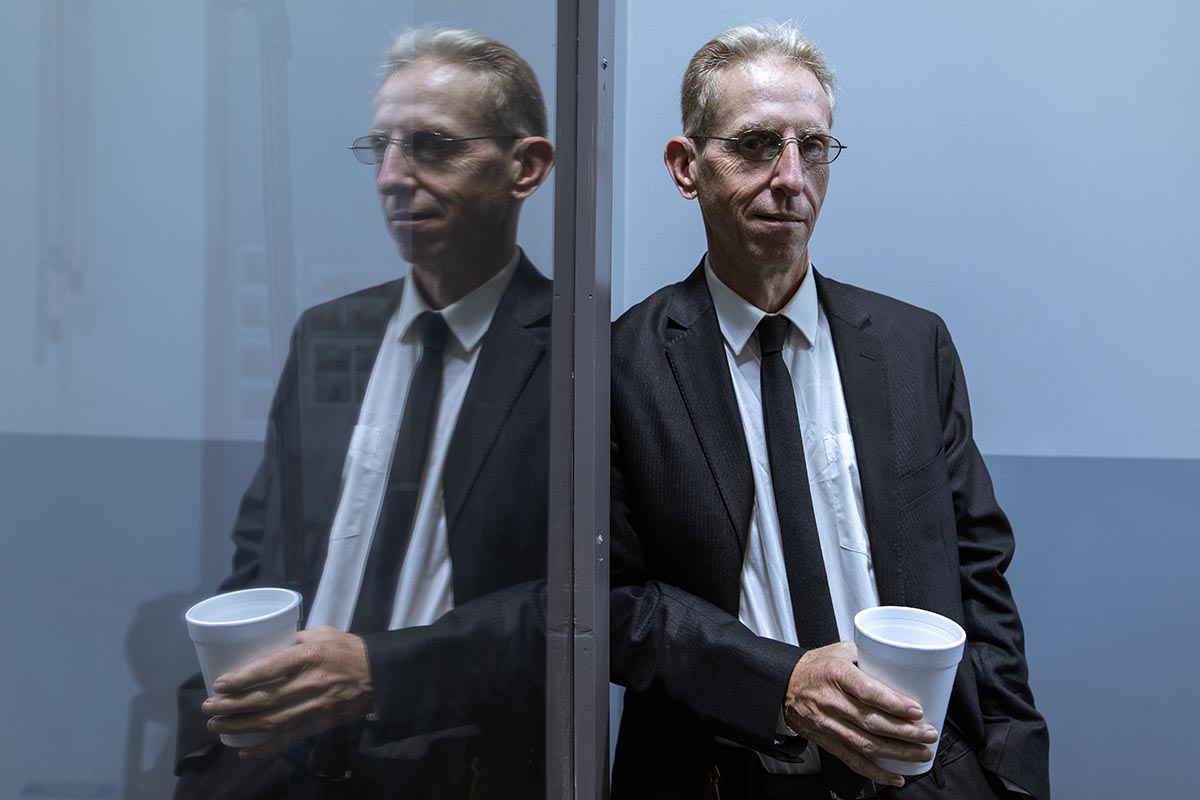 Assigning bail might seem like an arbitrary process in television shows and movies, but there are many factors that contribute to the decision process behind it. These factors influence the monetary value of bail and whether it will be posted at all.

Some common factors considered when a court posts bail includes:

In simplified terms, someone with no prior record and little risk to re-offend is more likely to get a low bail fee than someone with a lot of money who committed a violent crime and has the motive and means to re-offend or flee.

Your Attorney Can Negotiate Bail Fees

Bail fees and terms are somewhat negotiable. However, it’s up to the defense attorney to navigate that process. As a family member on the outside of the process, you can help by ensuring your loved one has a skilled defense attorney to get them the best possible deal. 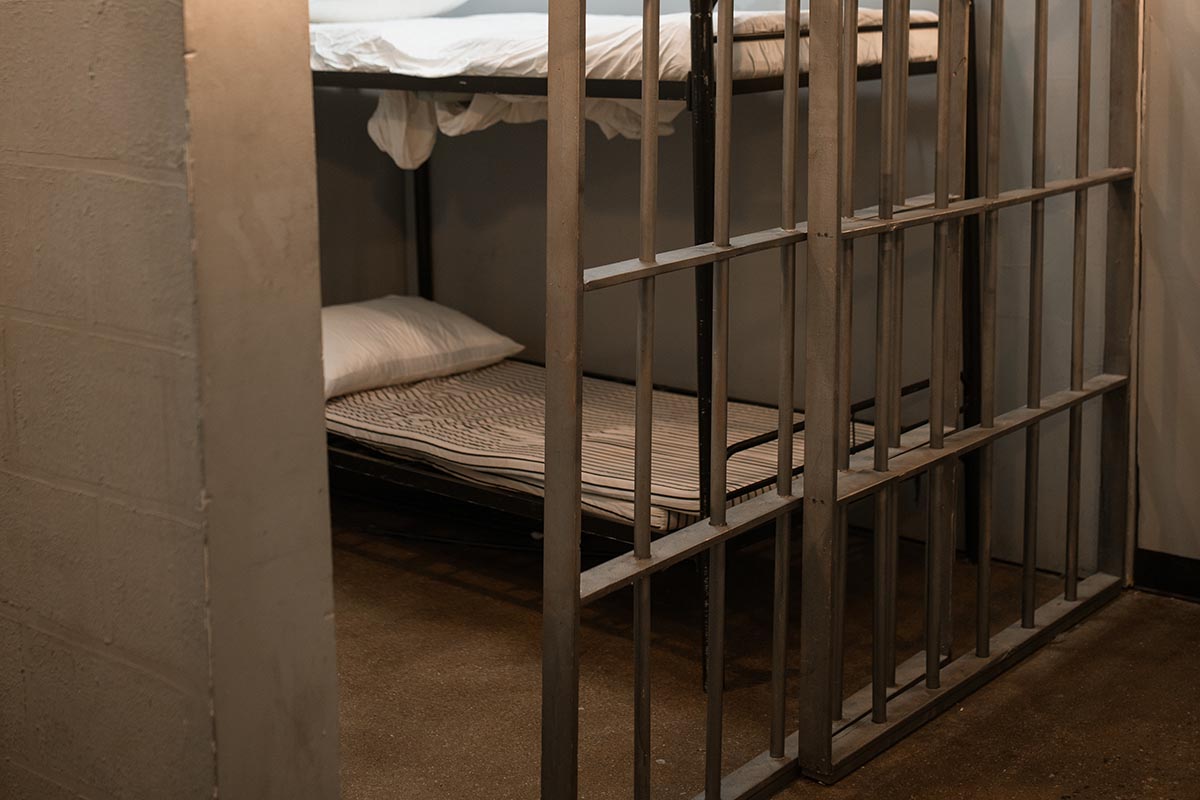 If you plan on working with a bail bonding service, you’ll need in-depth details about the alleged crime and the accused individual. Commonly requested details include:

The bail bonding service may also ask for further details regarding the events that led to the arrest, information about prior records, details about next of kin and associates, employer information, etc. The more details you can provide, the more efficient the process will be.

What to Know About Collateral

When working with a bail bonding service, you’ll need to have collateral against the outstanding bail amount. This is an expected part of the process and something to be prepared for. Collateral ensures that if the agent fee isn’t paid or the accused breaks the bail agreement, the bondsman’s loss is covered.

Bondsman fees and collateral regulations vary from state to state, so it’s important to talk to someone in your area while researching this option. Additionally, some bonding services will require the collateral upfront — to be returned after the trial if bail isn’t broken — while others will put a lien on your assets.

The value of the collateral will ultimately depend on the bail amount. It could range from a vehicle to a house, depending on the situation. It’s important to understand the agreement before signing, especially as emotions are likely running high.

Things to Know About Bail Bonds: How Fast Do Bail Bonds Work?

Once the information is collected and the process is in place, things will happen quickly. Again, the exact timing of the process will vary from place to place, dependent on the resources in each jurisdiction. In some places, the process could happen within a matter of hours. In others, it could be days.

Again, having all of the information available or the bail bonding service will help speed up the process.

Following the Rules Is Essential 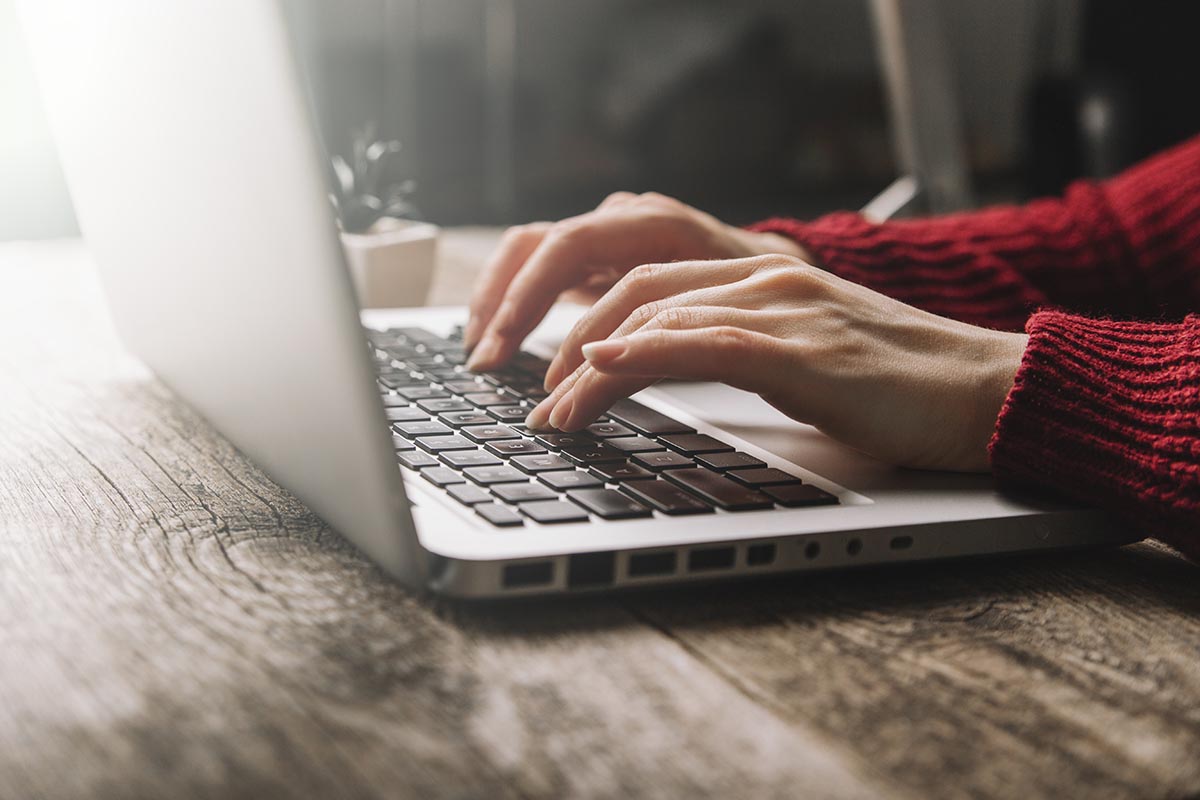 So what happens if the defendant breaks the terms of their bail? If the accused individual breaks the conditions of their bail or fails to show up in court, the bail amount is forfeited. That means the bail bonding service will be rightfully collecting the collateral as indicated in the agreement.

If you’re considering putting your assets up for someone to make bail, it’s integral that you take a step back and evaluate the situation. Is this someone you can trust to adhere to the rules put in place? If not, reconsider your decision.

Things To Know About Bail Bonds: Where Does the Money Go?

Another commonly asked question about bail and bail bonds is what happens to the money that’s put forth? Regardless of the outcome of the case, the bonding service fee is gone. You’ve paid for a service that was provided to you, and that money is no longer available.

In cases where bail was posted without a third party, it’s typically held until the completion of the trial. At that time, the money often goes directly toward paying fees associated with the case — paying the defender, fines, court fees, etc.

Bail bonds are a great option for those with limited means to post bail for a loved one who has been arrested. However, it’s integral to consider all of the factors when exploring this option.

Life Hacks to Live By
5 Co-Parenting Tips for Divorced Parents
May 01, 2020
Summer Is Coming: Be Active in the Great Outdoors
June 28, 2019
4 Kinds of Conversation Starters That Work Every Time
June 05, 2017
Ads
Stay Connected
Where to buy medications ? How to cure impotence with pills? You can buy sildenafil australia online easily. For Thai customers look at priligy thailand online. In Singapore find viagra singapore for sale.