HomeLifestyleHacks for Living a Happy LifeNo Files or Saws Here: How to Bail Someone Out of Jail

No Files or Saws Here: How to Bail Someone Out of Jail 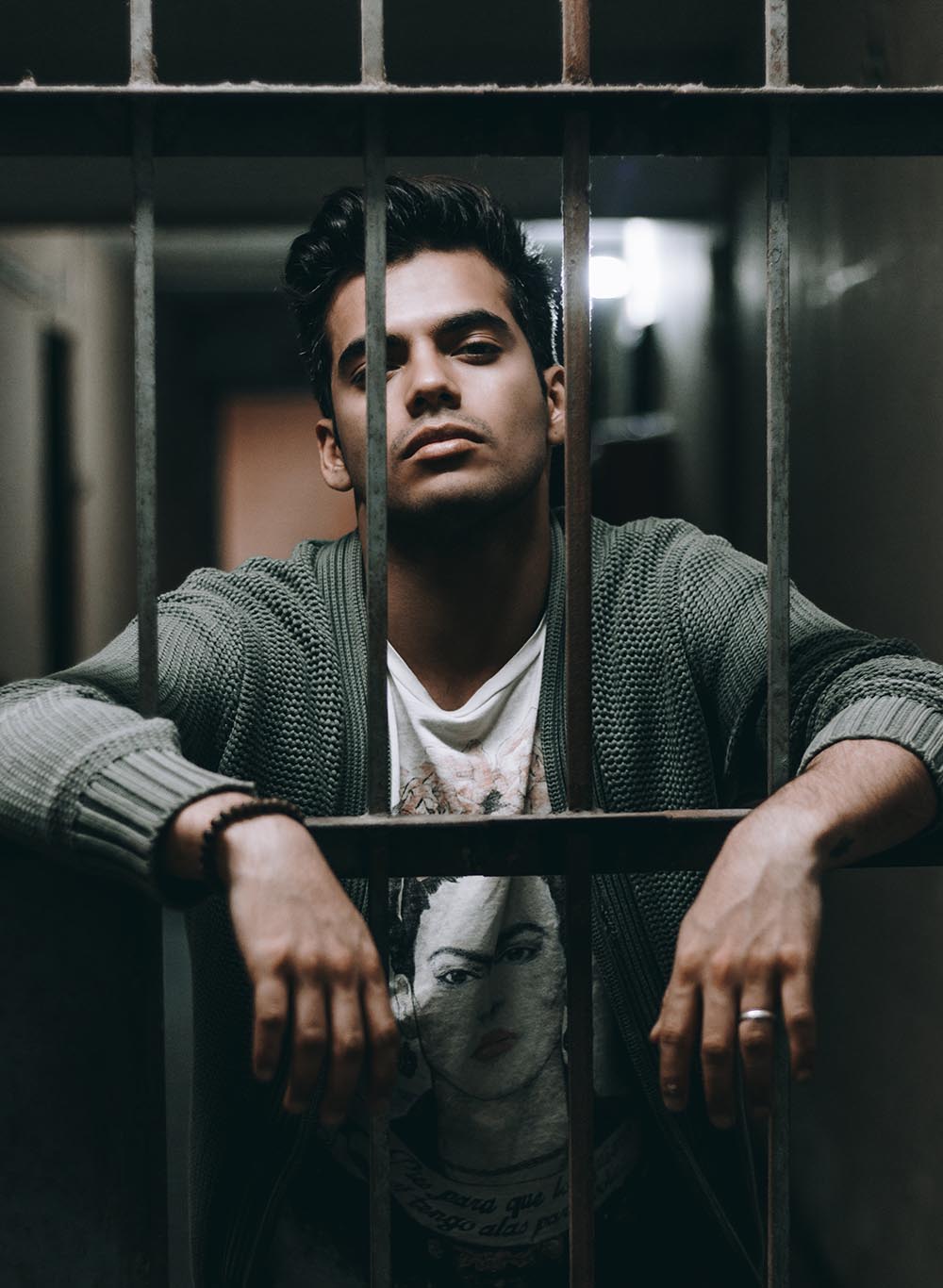 Law Dictionary: Know How to Bail Someone Out of Jail in 8 Steps

It’s never easy when a friend or family finds themselves in jail. Read on to learn how to get them out without breaking the bank. You thought you had a casual night out with friends or family planned. Until things went wrong. Either something happened where you were, or someone got into trouble after leaving.

Either way, you find out someone you love has been arrested, and it’s up to you to figure out their status. But how? You don’t know how to bail someone out of jail!

You will be at the end of this article. We’ll walk through the process on your end and theirs, so you seem like you have your wits about you – even if you’re 100% freaked out.

It’s going to be okay.

Step 1: Figure Out What Went Down 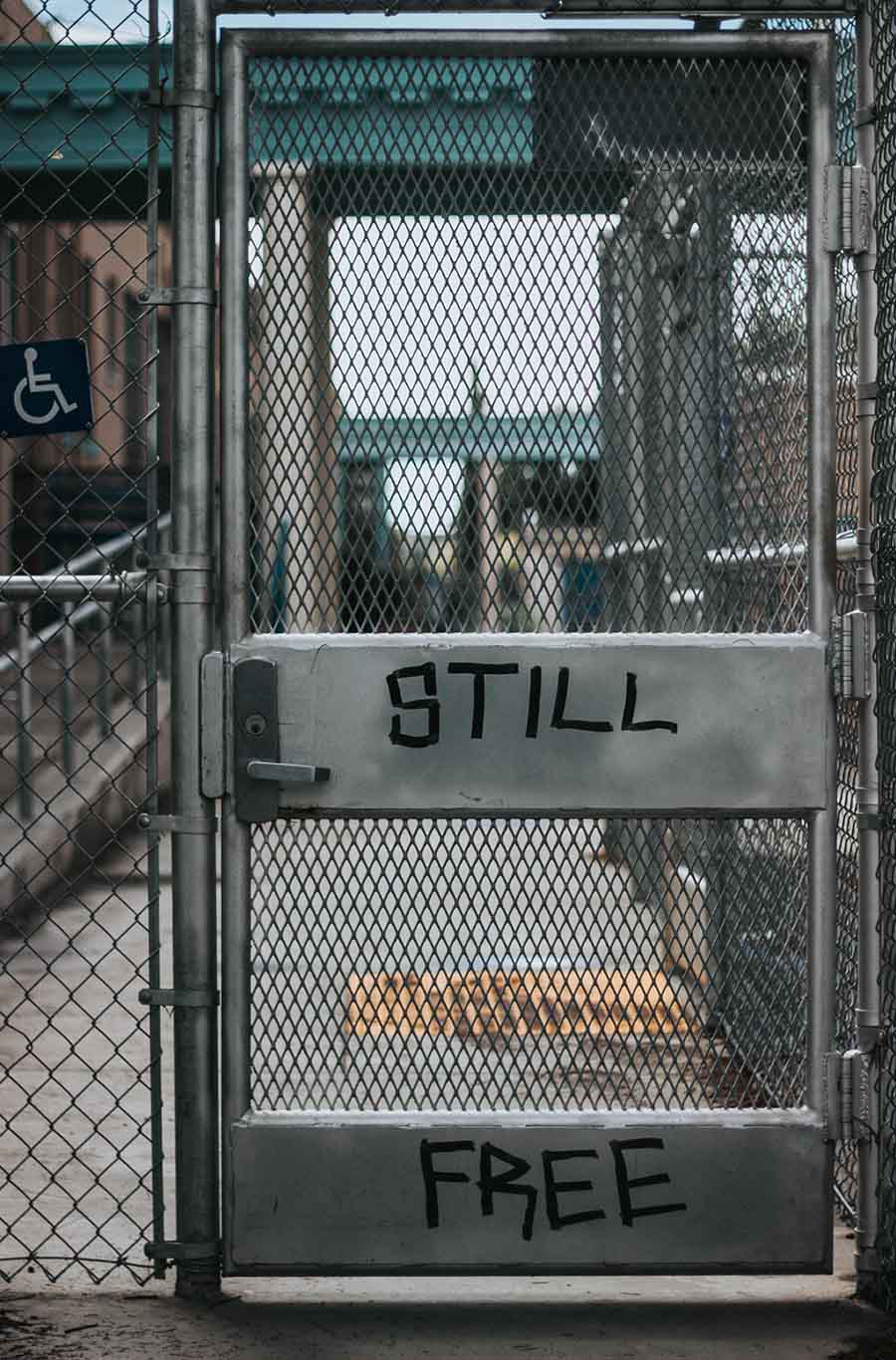 First, how do you know the person got arrested? Did someone you or someone you know see it happen? That makes things easier to figure out.

If you were on the scene, you have the right to ask the officers where they’re taking your loved one. That’s more help than it sounds like, especially if you’re in a big city.

If you weren’t there, it’s likely that your loved one called you from jail. If you ever hear someone calling you collect from “__ of corrections,” be sure to answer.

Markdown where they are before you answer the phone. While the common understanding is you get one phone call, larger jails will allow a few phone calls before processing.

If this person has never been arrested before, they’re likely confused and scared. Even if you’re steaming mad, try to stay calm on the phone. Have them tell you everything about when they came in. Have they been processed yet? Usually, jails leave people in holding for around 24 hours to see if they’ll post bail. Suppose they know the bail amount when they call you; great. Write it down, and we’ll get to that. 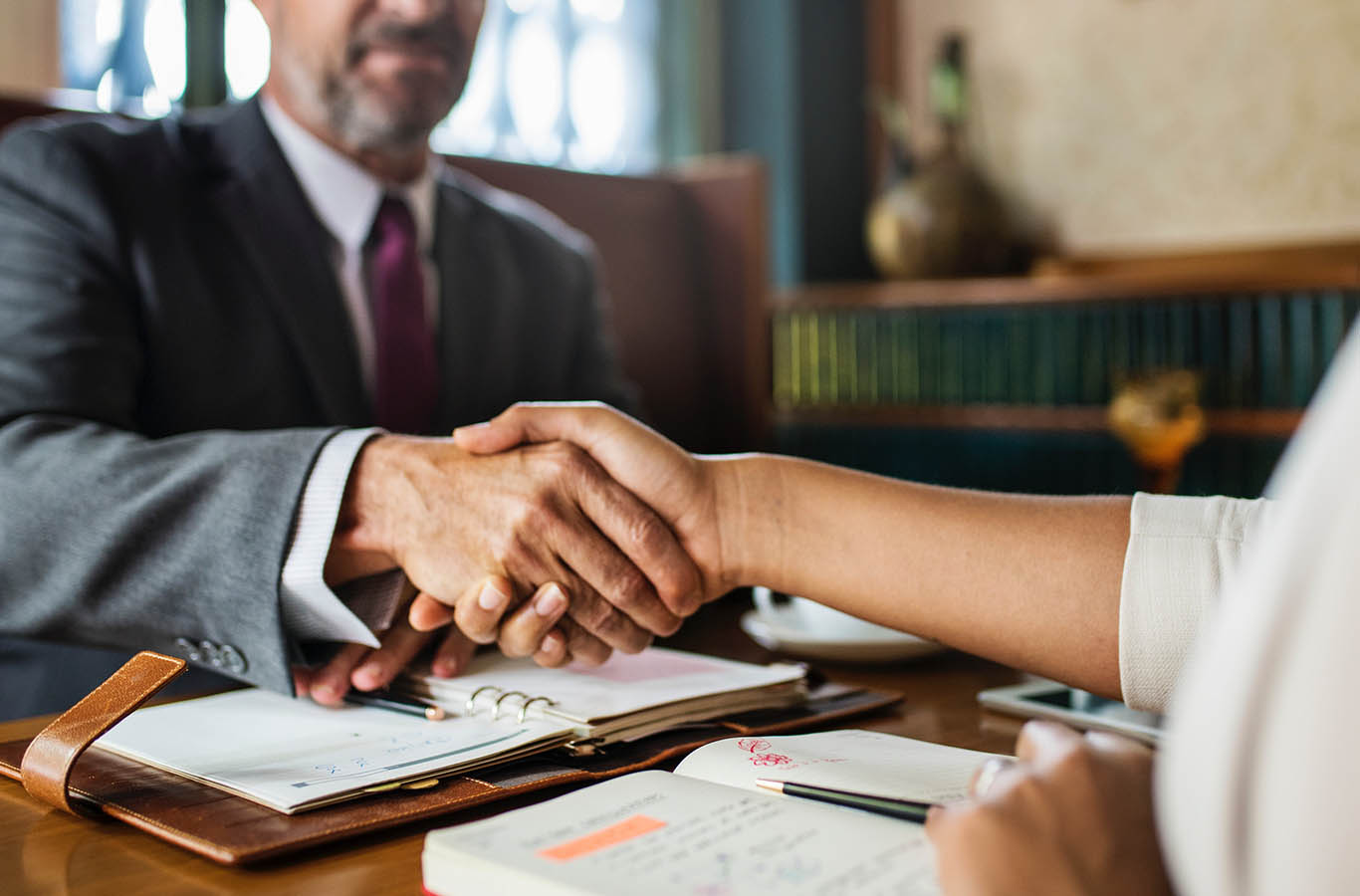 There are two ways that people get bail set. First, they need an arraignment, which is a court in front of the judge. This is not their full-court case – it’s only the meet and greets, if you will.

They are taken from holding or jail into the arraignment and either plead innocent or guilty. Based on the crime and the judge’s understanding, they’ll set a bail amount.

The higher the bail amount, the worse the crime.

Some states have bails pre-set because it skips the effort of an arraignment. Common crimes, like drunk and disorderly charges and DUI cases, are likely to have pre-set bail.

If your loved one is involved in one of these cases, you can check online for their bail amount. Most of the time, jail and holding facilities are understaffed, so they’d rather release the arrested and deal with justice in court.

As someone sitting in a holding cell, you wish with all your might not to be booked. Booking means the whole shebang—fingerprints, cavity checks, changing into a jail uniform, and getting assigned to a cell. You can still post bail if you’re booked, but you’ll spend some time behind bars.

Step 5: Bonding Out From the Inside

If you go into the jail and your bail is low, it’s possible to pay your own way out. You usually need about 10% of the bail amount on hand to get out. If you can swing that, great! Pay your way out and make sure you have everything you came in with, including whatever documents they gave you.

Step 6: Posting Bail from the Outside 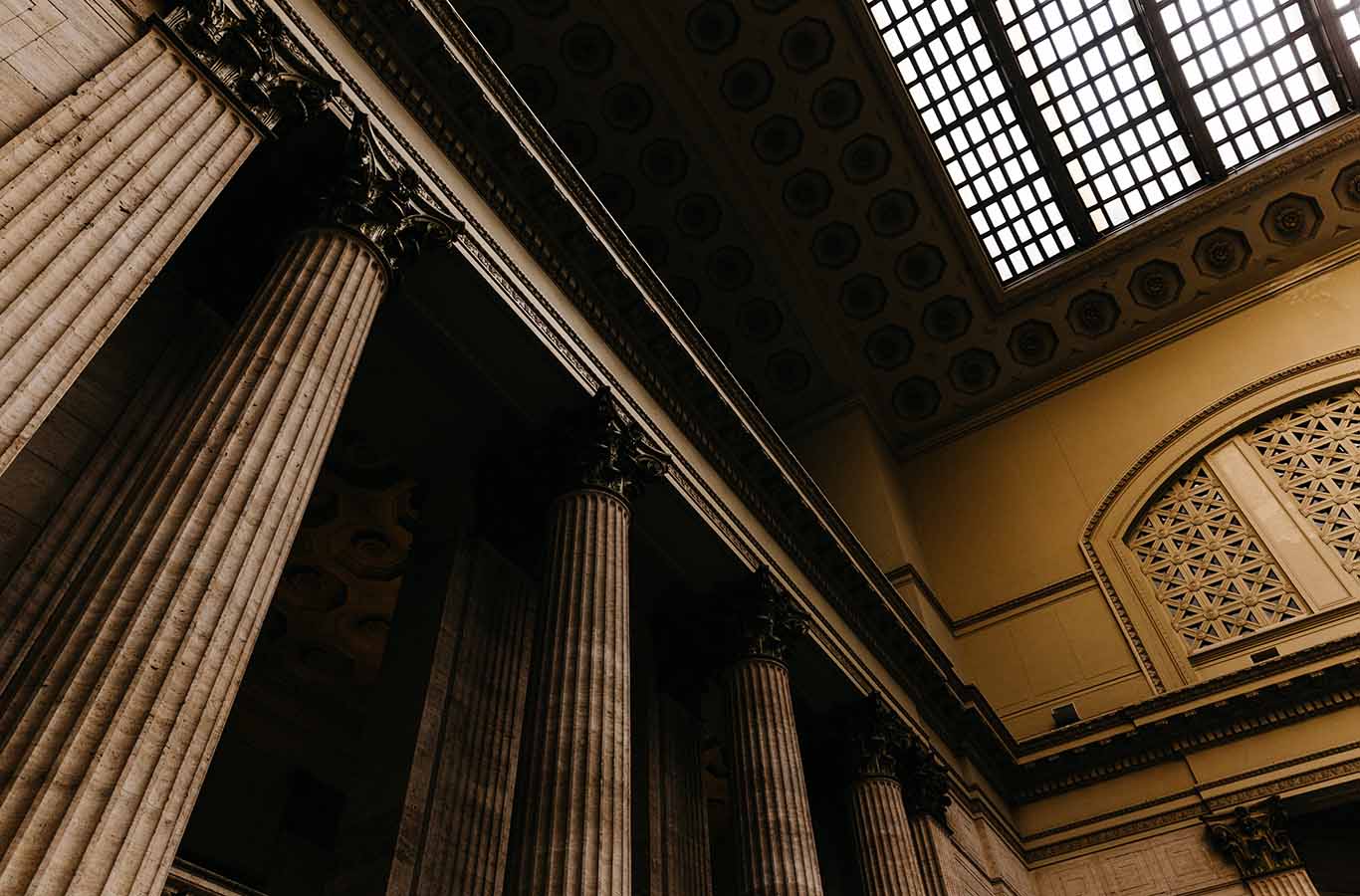 Let’s say your loved one didn’t have 10% of their bail amount on them and called you. They told you what they knew, and you’re ready to pay 10% to get them out.

Unless you have the full amount, you’ll have to go to a bail bond place. Where you go depends on the state. There are both private and public (state-run) bond agencies.

Both will ask for 10% of the bail amount. Some states allow you to use collateral, like your car or your house. But wait – before you pay their bail, remember – they have to show up.

A Note on Bail

Think about bail as financial assurance of attendance. If you pay a bail bond agency $10,000, you’re essentially betting that amount that your loved one will go to court.

If they show up to court, you’ll get most of that money back. You delivered your part of the deal. Paying bail bonds involves fees, so you won’t get 100% of what you paid back.

Step 7: Retrieve Your Loved One

If you’ve successfully posted bail and it’s been communicated to the holding facility, your loved one will get released. You’ll need to arrange for someone to pick them up. If they’re given their phone back, and it still has power, they could call a ride. But assume you need to arrange for their pickup.

Finally, the last step is making sure that your loved one doesn’t cost you their whole bail amount. They need to show up at court and participate.

Ensure they don’t run away – they’ll be under strict instruction from the jail not to leave the state or county. Once they go to court, then they’ll get sentencing. They may have to go back to jail, depending on what the judge decides. That’s out of your hands now.

How to Bail Someone Out of Jail 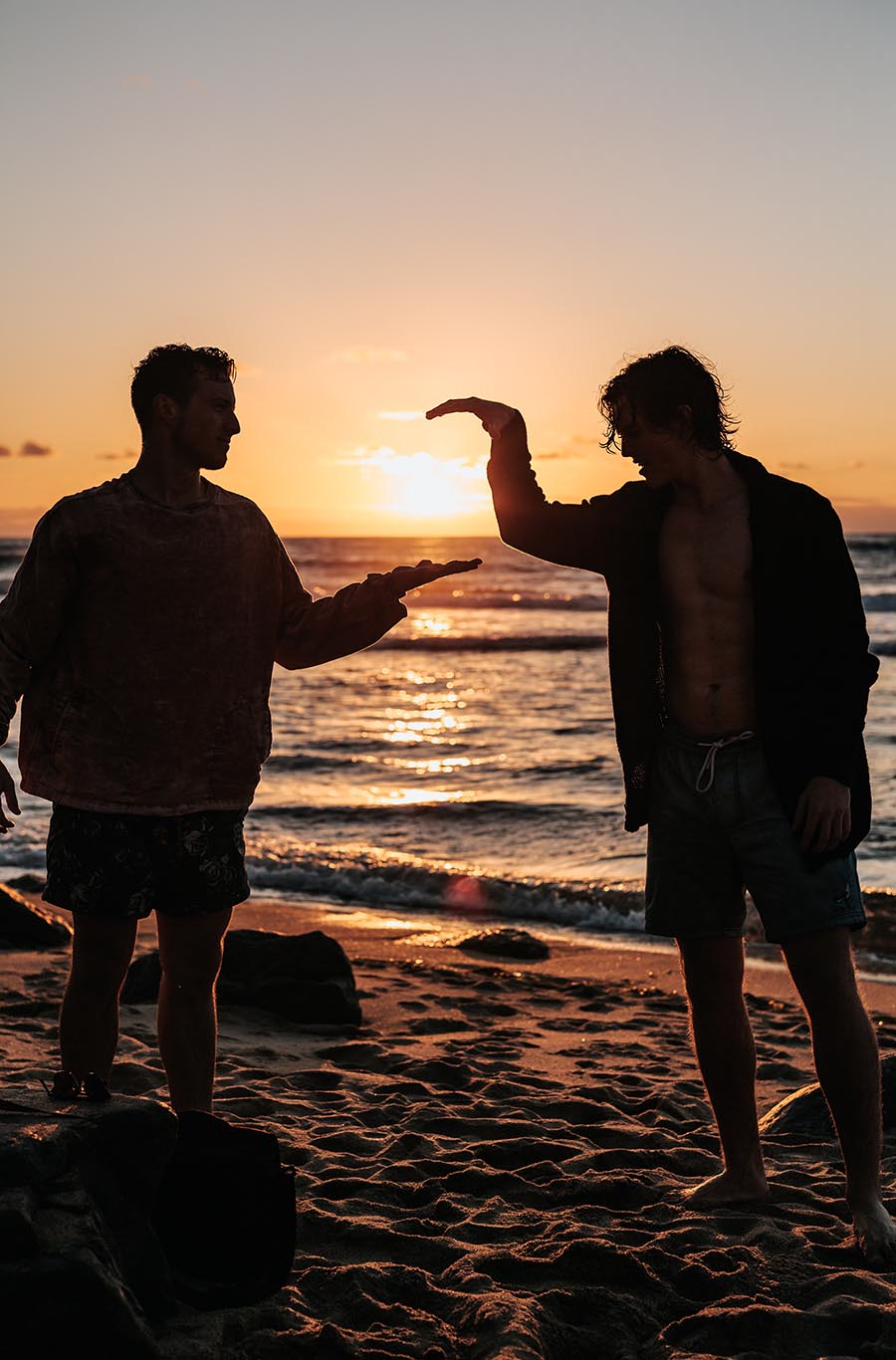 In the end, it takes cash and a good amount of patience to get someone out of trouble. You can deal with your feelings about what they did later. Get through the first 48 hours first.

Now that you know how to bail someone out of jail, hopefully, you never have to use this information again. If you are also looking for someone in jail, you can use Free Inmate Search.

How to Make a Home Safe for Elderly Pare...
January 04, 2022
Key Relocation Terms You Must Learn Befo...
December 10, 2021
Common Issues You May Face When It Comes...
November 12, 2021
Previous article Next article
About Author

Life Hacks to Live By
5 Tips For Finding The Right Roofers In Charleston
July 17, 2020
How Do Electronic Dog Doors Work?
April 04, 2020
Great Hair Gets Great Dates: 5 Tricks That'll Have 'em Hooked
November 25, 2018
Ads
Stay Connected
Where to buy medications ? How to cure impotence with pills? You can buy ivermectin australia online easily. For UK customers look at priligy thailand online. In Singapore best place is viagra singapore for sale.