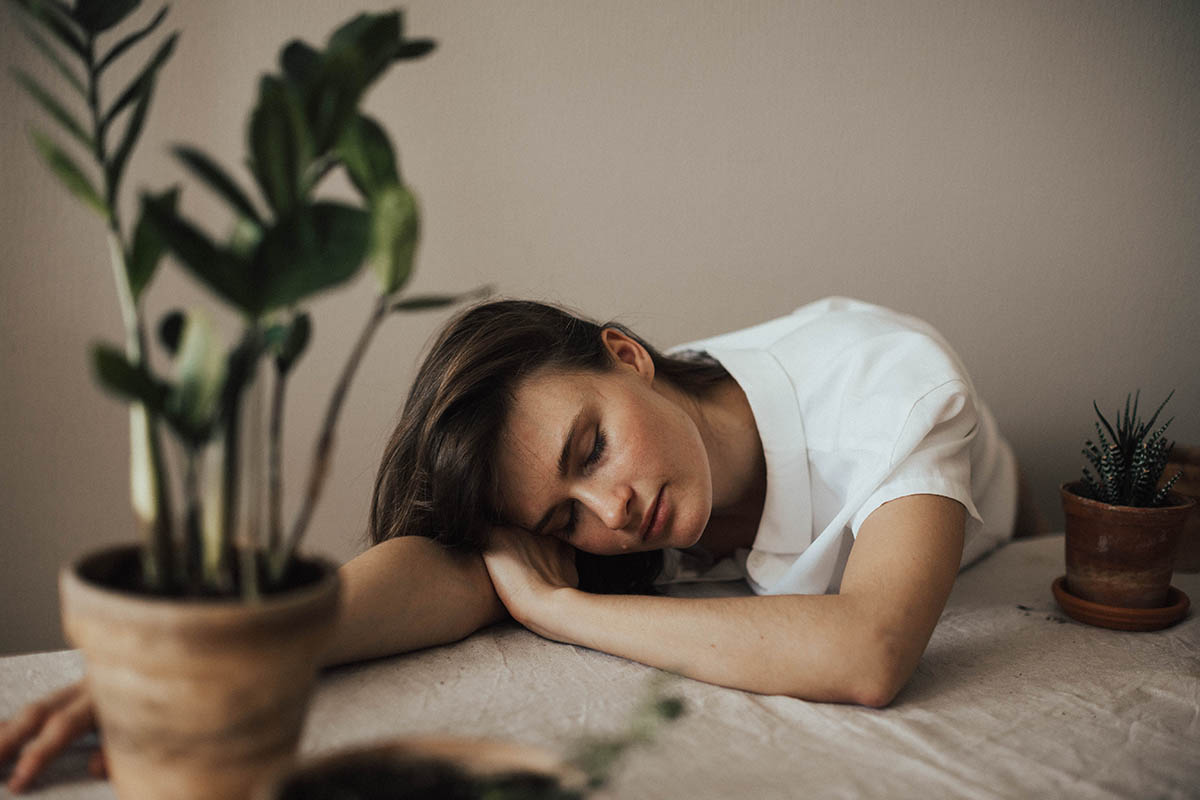 Many people don’t realize that there are five primary types of anxiety. For example, there is post-traumatic stress disorder or PTSD. This type of anxiety disorder typically occurs after an event that’s traumatic or terrifying, such as a severe car accident, witnessing a terrorist attack, abuse, or a natural disaster.

The other types of anxiety disorders include:

Two of the more common types of anxiety disorders are generalized anxiety disorder and PTSD. The symptoms can sometimes overlap, but they are distinct diagnoses. The following are a few things to know to compare the two.

PTSD, as was mentioned, occurs after a traumatic event. The traumatic event causes a lot of distress. While it’s not uncommon after any traumatic event to experience some anxiety, PTSD is more of a prolonged state with more severe symptoms.

When you first face a traumatic event, your body responds in fight or flight mode. That can mean you have sweating, increased blood pressure, and changes in heart rate. That’s a natural response from your body to help you escape a dangerous situation.

Symptoms of PTSD can include:

If someone has PTSD, they may try to avoid anything that triggers them or reminds them of the trauma, and they may have blunted emotions and a sense of detachment.

What Is Generalized Anxiety Disorder? 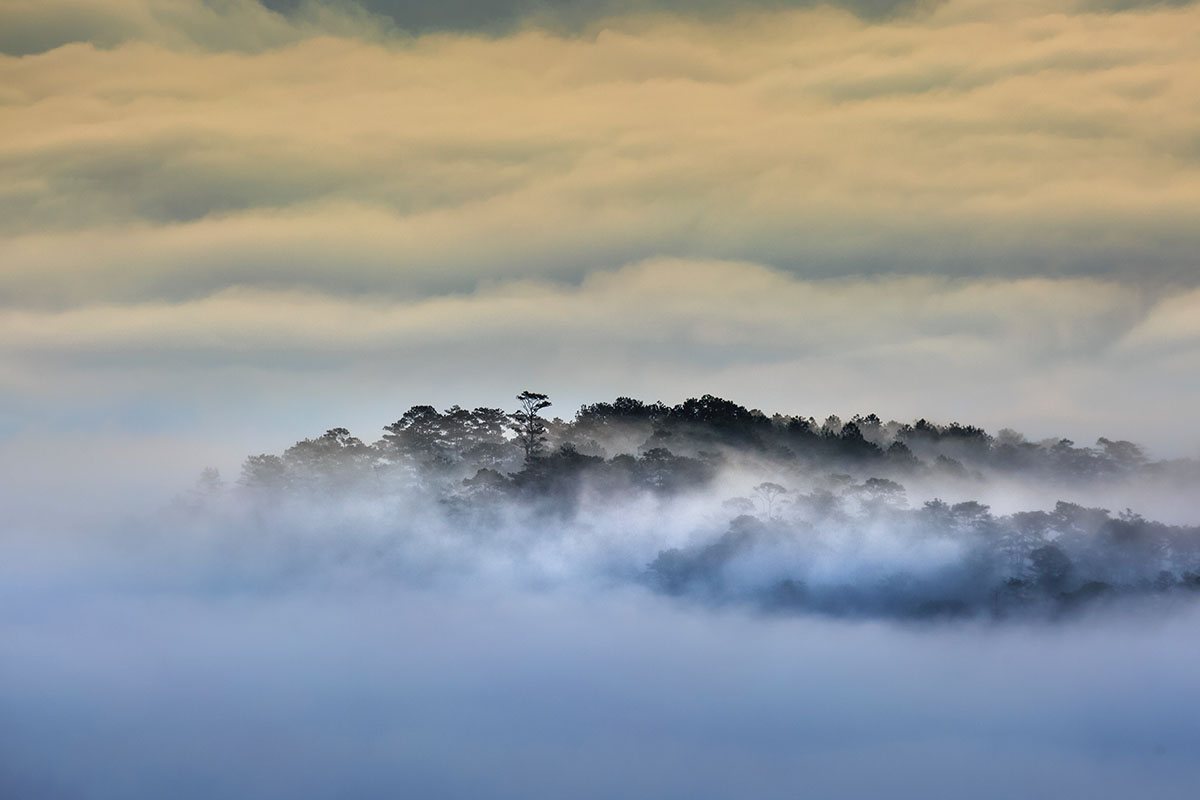 GAD is an ongoing mental health disorder with persistent feelings of anxiety or unease about different things. Someone with GAD may worry about health, family, money, work, or a range of other issues, and those worries are often out of control.

Someone with GAD may feel an almost constant sense of impending doom. For a condition to be diagnosed as GAD, usually it would mean an individual had problems controlling their worry on more days than not for at least six months. They would also have three or more symptoms. GAD is different from being worried because being worried usually relates to one particular topic, and the duration is shorter.

When someone has GAD, they cannot control their worry, even when they realize it’s out-of-proportion to the situation. Someone with GAD may also feel restless, get tired easily and have trouble focusing. They might be impatient, have muscle tension, and have disrupted sleep patterns.

PTSD vs General Anxiety Disorder: How Does PTSD Compare to GAD?

There’s not one definitive diagnostic test that can differentiate PTSD from GAD. The biggest possible differentiator is that with GAD, there is usually a longer-term pattern of anxiety, perhaps through a person’s entire life, and it occurs in different situations.

PTSD usually relates to a particular event, and it may be triggered or worsened by reminders of that event. Both share similarities in that they have symptoms related to significant worry, and avoidance may occur in both conditions.

It’s also possible for someone to have PTSD and GAD, which is known as a co-occurring disorder. In fact, it’s relatively common for PTSD to occur with other disorders, including depression, OCD, social anxiety disorder, and panic attacks.

For someone with anxiety symptoms that are ongoing, it’s important to talk to a health care professional. There are numerous treatment options available for PTSD and GAD, including different types of medication and therapy.

Life Hacks to Live By
Your Buying Guide to the Best Appliances in the Kitchen
June 30, 2022
Should You Choose Curtains Or Blinds?
February 15, 2021
How Training and Education Can Improve an Entrepreneur’s Cha...
September 24, 2018
Ads
Stay Connected
Where to buy medications ? How to cure impotence with pills? You can buy sildenafil australia online easily. For Thai customers look at priligy thailand online. In Singapore find viagra singapore for sale.