HomeTech5 Solar Companies That Are Changing the World

5 Solar Companies That Are Changing the World 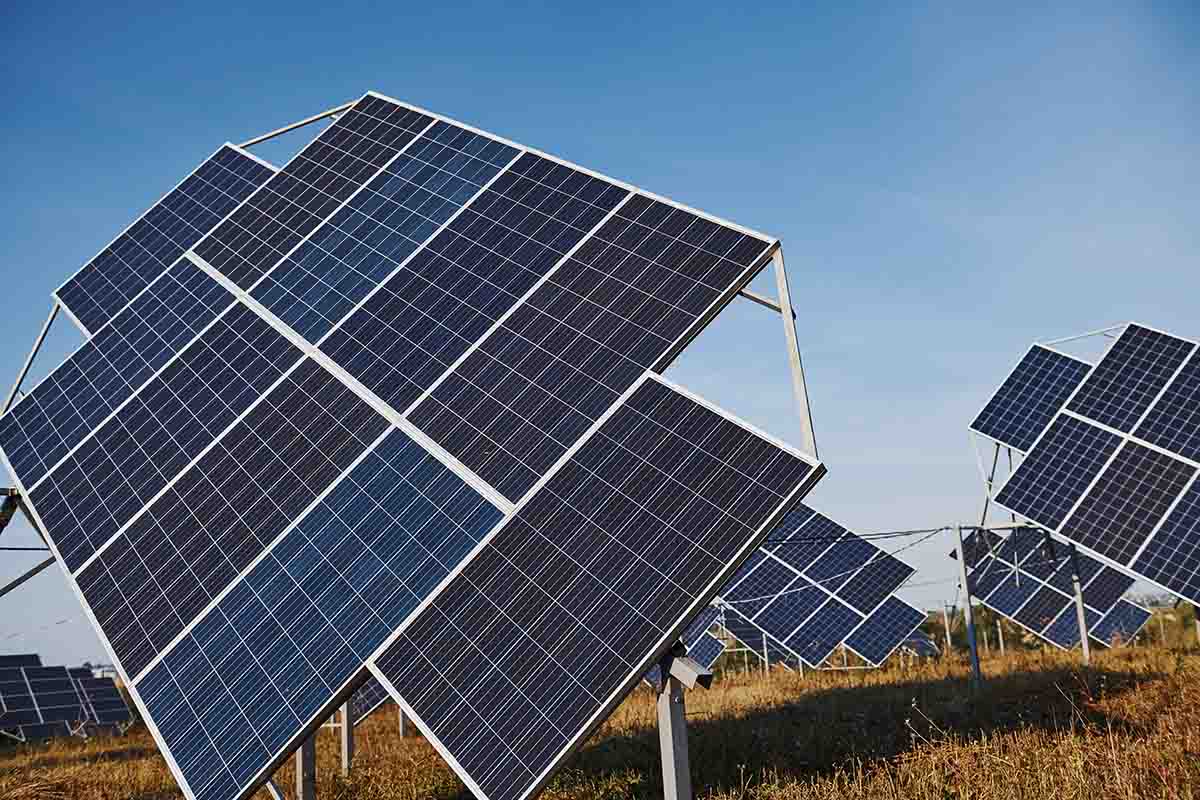 5 Solar Companies That Are Changing the World

Solar power is taking the world by storm. And that’s a perfect thing. Traditional electricity is extremely harmful to the environment and is not a sustainable option. The sooner the world switches to solar energy for the bulk of its power needs, the sooner we have a healthier planet. Plus, the more money we’ll save regularly.

There are many solar companies around the country and the world. Some focus on innovation, others mass-produce the panels and components, and others function primarily as installers. Whatever they focus on, they are changing the world. From the small, local installer to the massive corporate manufacturer, we need them all. But here are the five solar energy companies that are truly making an impact around the globe. 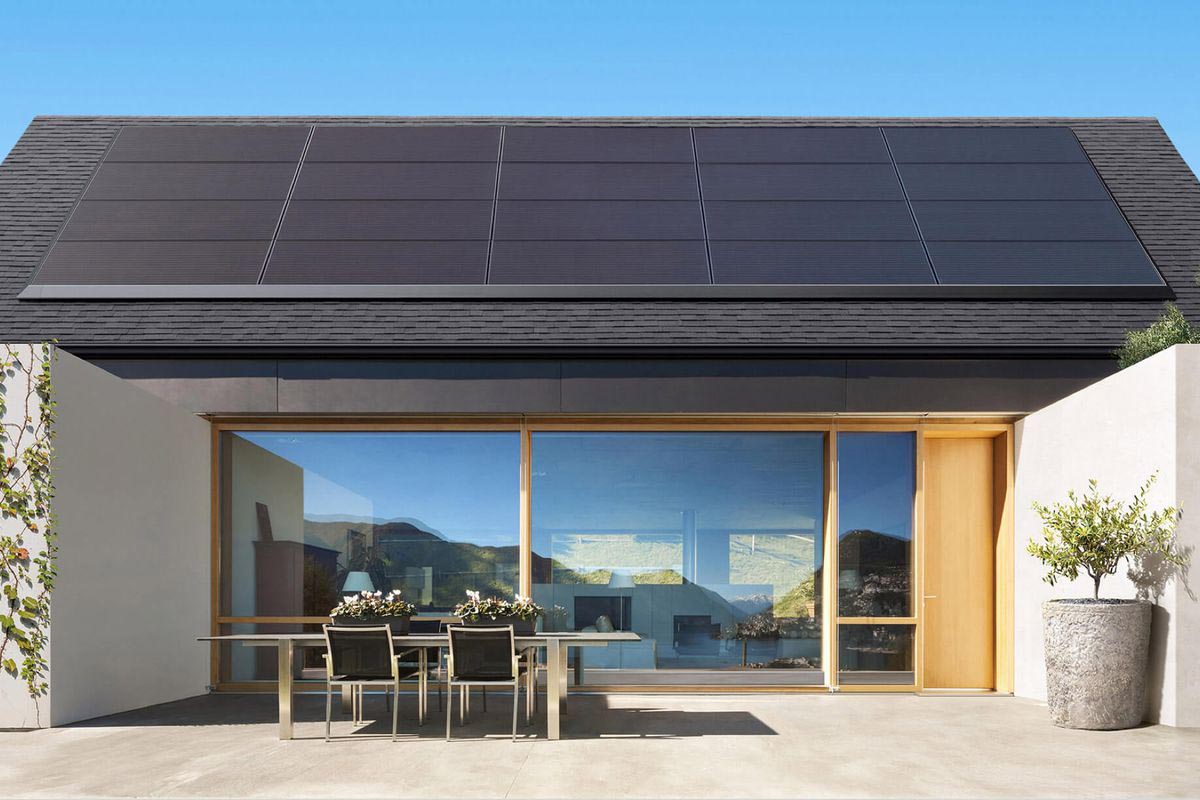 While not the biggest solar company in the world, Tesla has been making waves for decades. Of course, their work to produce some of the most beautiful, functional, and fastest cars in the world, completely powered by electricity, is changing the transportation industry.

With the success of their electric vehicle, Tesla is now working to become the best solar company in the US, making solar panels more desirable to homeowners, so they can start living off the electric grid and start saving the planet.

Tesla focuses on solar roofs, shingles that are solar panels so that your entire roof produces electricity for you. They last forever, look like a normal roof, send electricity to a storage battery, and keep your home powered all the time.

One of the top solar installers across the country, Blue Raven Solar, makes solar power dreams come true for many homeowners. They make solar installation easy by promoting the many tax incentives available and offer flexible, approachable financing options.

This solar power company works in many states nationwide, installing the most effective, most modern panels being developed. Working with Blue Raven can start saving you tons of money today. Visit https://blueravensolar.com/texas/frisco/ to get started in Texas.

Jinko Solar is one of the world’s largest solar manufacturers, headquartered in China. Their solar panels are purchased worldwide, across North and South America, Europe, and Asia. 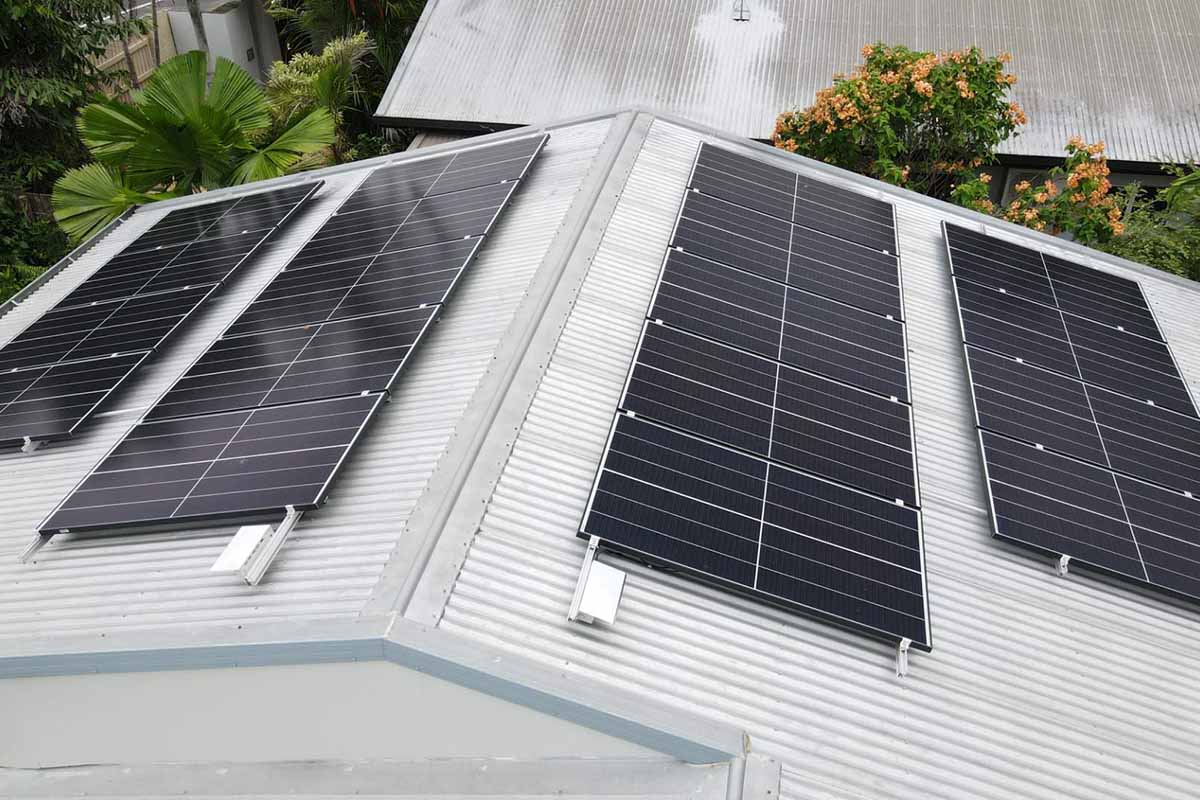 Another one of the largest manufacturers in the world, Canadian Solar, is based in Ontario, Canada. Much of their production takes place in Vietnam, Indonesia, China, and Brazil.

Based in Silicon Valley, SunPower has been manufacturing solar panels for decades. They are one of the best solar companies in the world. They developed the world’s leading photovoltaic solar panels for both homes and businesses across the country and the globe.

Solar energy is one of the best investments you can make as a homeowner. For the most part, all you have to do is choose a local installer, and your job is done. But know, many solar companies have contributed to the efficient innovation and affordability of your residential solar panels. The more companies are working towards mass adoption of solar energy, the better it becomes for us. Looking for more information like this? Visit our blog today to keep reading.

Life Hacks to Live By
A Guide to Finding the Best Pre-Workout Supplement
February 09, 2022
7 Multitasking Tips To Make Your Work-At-Home Day Super Effi...
August 30, 2020
Five Health Improvements that Occur When You Quit Smoking
June 07, 2017
Ads
Stay Connected
Where to buy medications ? How to cure impotence with pills? You can buy ivermectin australia online easily. For UK customers look at priligy thailand online. In Singapore best place is viagra singapore for sale.