HomeBusinessLaw & OrderInvolved In A Motorcycle Accident? Here’s What You Need To Know

Involved In A Motorcycle Accident? Here’s What You Need To Know 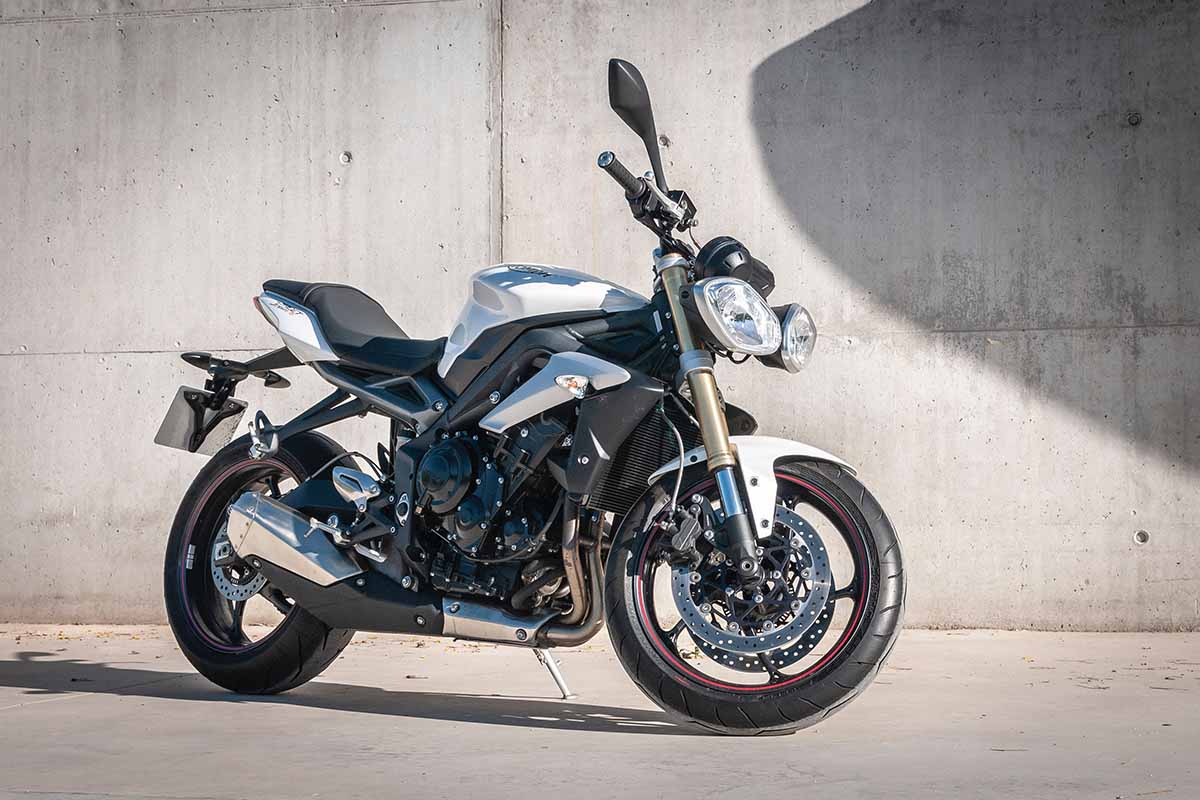 Involved In A Motorcycle Accident? Here’s What You Need To Know

Statistics indicate that 74% of all motorcycle accidents were caused by frontal impact. Additionally, 80% of all motorcycle collisions result in fatalities. In other words, motorbikes are more prone to accidents and severe injuries because, unlike a car that has safety belts and airbags, the motor rider has a helmet and some protective clothing only.

This puts them at a much higher risk of fatalities and spinal cord injuries in the event of an accident. With that said, if you survive such an accident, what must you prove to back your lawsuit? For more information, details, and answers on this topic, read further.

As expected of any road crash or accident that ends up in court for monetary compensation, there is the need to prove damages. The severity of injuries can contribute mainly to how much you receive as compensation.

Before the court can evaluate the extent of damage, you must provide verifiable medical bills, photos of motorcycle damage, receipts for repair works, etc. Any other supporting document that proves your case should be presented to the court.

However, it is crucial to establish irrefutable evidence that the other party was solely at fault. This will be discussed in full in the next point.

Due to the technicalities involved in this process, you will need to seek the services of experienced motorcycle lawyers to help you out. It is easier for them to prove the extent of monetary setback caused by the offending party due to their years of experience in the field. 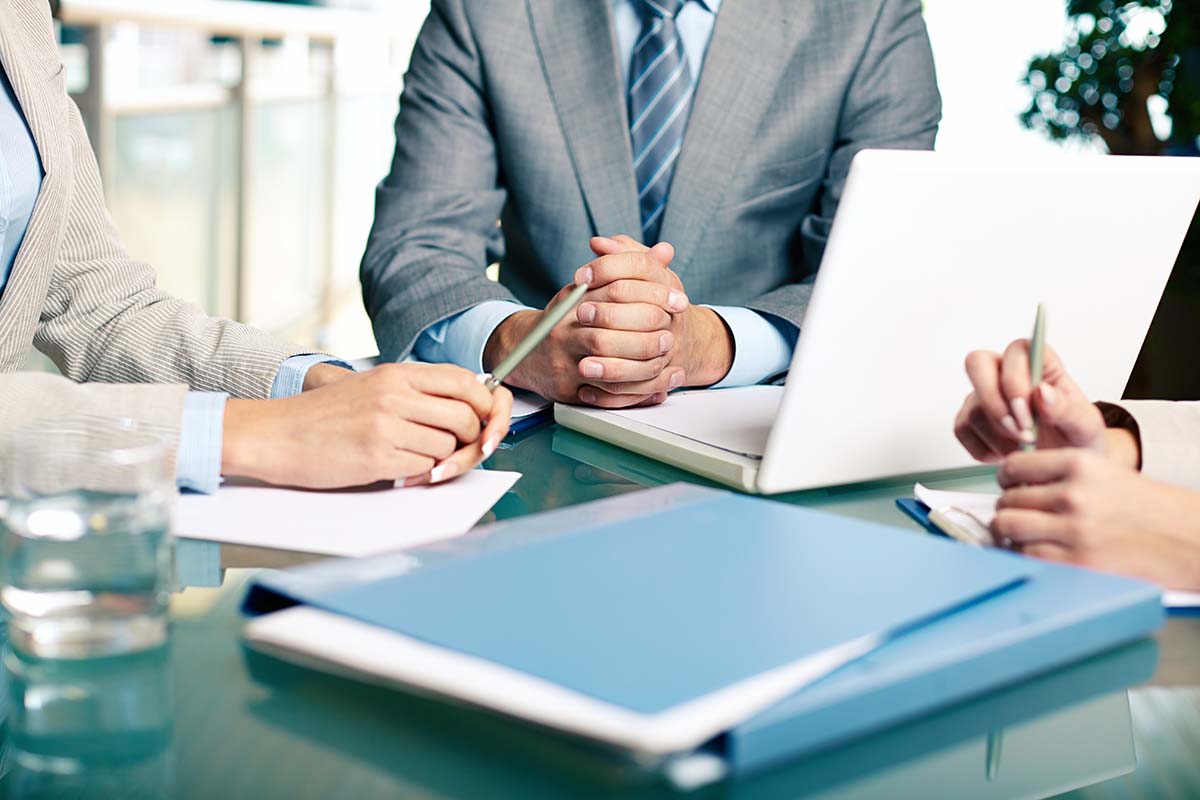 In fighting your case for adequate compensation after the motorcycle accident, there is something else you and your legal team should do. That is proving liability.

This means using every legal instrument available to you to show that another party is responsible for the incident, which resulted in damages and injuries. You must be ready for a stiff defense from the opposing side (the accused’s legal team) at this point in the court proceedings.

If you are unsure about proving liability, it’s usually advisable to revisit the accident scene. While there, look out for shops with CCTVs positioned in the direction of the accident location.

You would be lucky if the accident happened at a place fixed with traffic cameras. This is particularly important if the other party engaged in a few road traffic violations that led to the event.

There have been instances where the owner of the CCTV refuses to release crucial footage which could help the case. Fortunately, a court order will compel them to make the recordings available to your legal team.

Prove you didn’t contribute to the accident

This can be quite a tricky one, but with an experienced legal team, the fact can be quickly established. Depending on where the accident happened, it may become vital for the court to apply the comparative negligence rule.

This law explains that you can also be a faulting party to the accident. However, your role must be less than 51%. In other words, no matter what you did to contribute to the accident, the other party’s fault must be higher or more than yours.

Indeed, you will not go scot-free by receiving total compensation. Instead, the court will instruct that your offending percentage be subtracted from the final monetary settlement.

The question now is how does the court determine how you could have contributed to the accident? Some factors include a broken tail light on your motorcycle, failure to indicate your traffic indicator when turning, running a red light, etc. The list is endless, but whatever it is, your team must prove you are less than 51% responsible for what happened eventually. 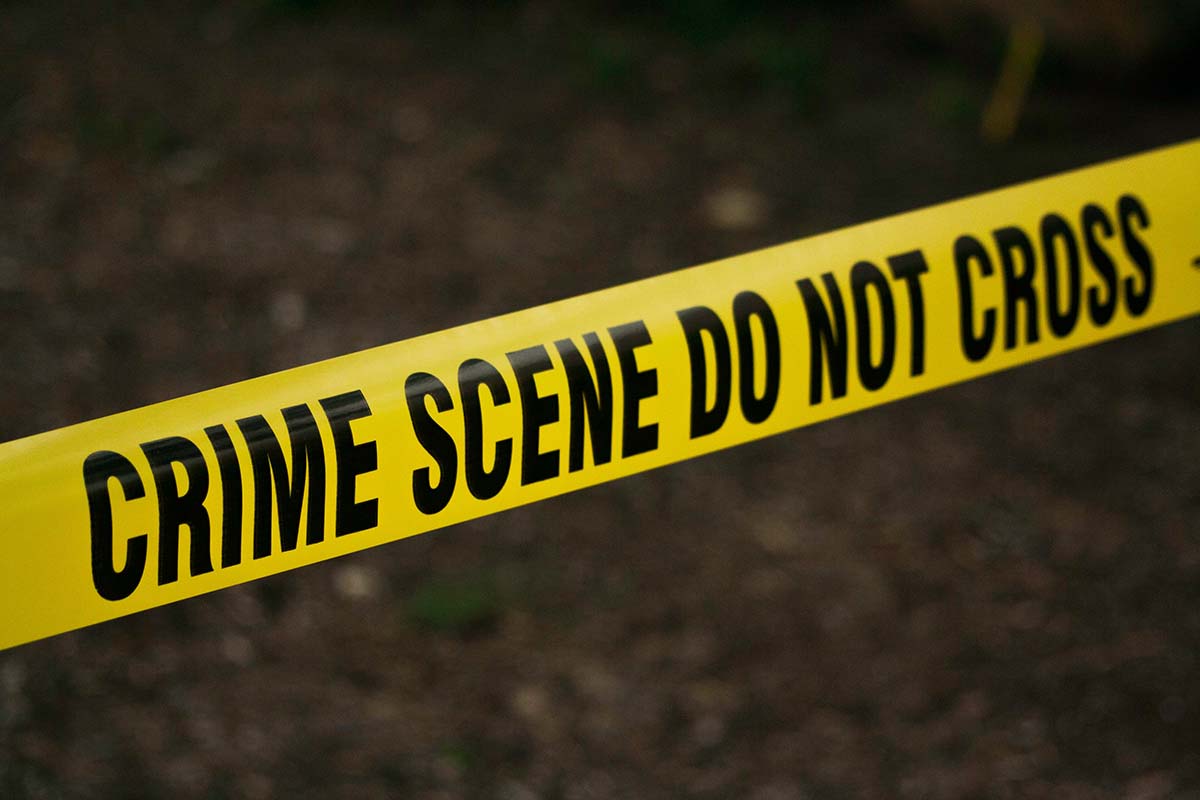 Did you suffer any personal injuries that can be proven? The most critical element here is having medical proof of the harm you suffered. Without it, it’s not enough to show a bandaged body part or scar as proof.

Medical certification is a legal requirement if you’re after rightful compensation. Additionally, the severity of a medically certified injury will determine how much you receive. This is usually based on the obstruction caused to work or other income-generation activities you were engaged in before your injuries.

Some circumstances will compel the injured party to settle for compensation offered by the insurance company. However, if you’re seeking more, the court is the place to go. Keep in mind that insurance companies have their liability limits too.

While court proceedings begin, you and your legal representation should also be ready to prove you were wearing the required protective gear. The reason for this is to confirm that the accident was severe enough to rip your protective gear, causing severe injuries.

Remember that the slightest collision, which would result in a dent in a car, would thrust the motorcyclist into the air.

Involved In A Motorcycle Accident: Proof of wearing protective equipment at the time of the accident

As mentioned earlier in the previous point, the court must be convinced that you were in your required motorcycle protective gear beyond all reasonable doubt. Although motorcycle riders and car drivers must obey the same road traffic rules, there are slight variations for the former. This is particularly important in the event of an accident.

According to the National Highway Traffic Safety Administration (NHTSA), one crucial thing is to avoid removing your protective gear until the paramedics arrive.

Apart from acting as proof of having them on, your safety clothing plays a role in keeping your organs and bones from further aggravation. Even better, witnesses at the scene can also confirm that you were in motorcycle clothing at the time of the accident.

Motorcycle accidents have a higher fatality rate than car accidents. Moreover, injuries suffered from the former are comparatively more severe.

Additionally, motorcycle accident lawsuits require skilled injury lawyers to receive justice and substantial compensation. Nobody wishes you to get involved in such an accident. However, if the unfortunate happens, you will have a fair idea of what to do.

Life Hacks to Live By
5 Tips to Find the Least Expensive Online College for You
March 26, 2022
5 Things to Ask General Contractor Before Starting a Project...
August 16, 2021
5 Weird Tools You Need in Your Home
April 26, 2018
Ads
Stay Connected
Where to buy medications ? How to cure impotence with pills? You can buy ivermectin australia online easily. For UK customers look at priligy thailand online. In Singapore best place is viagra singapore for sale.