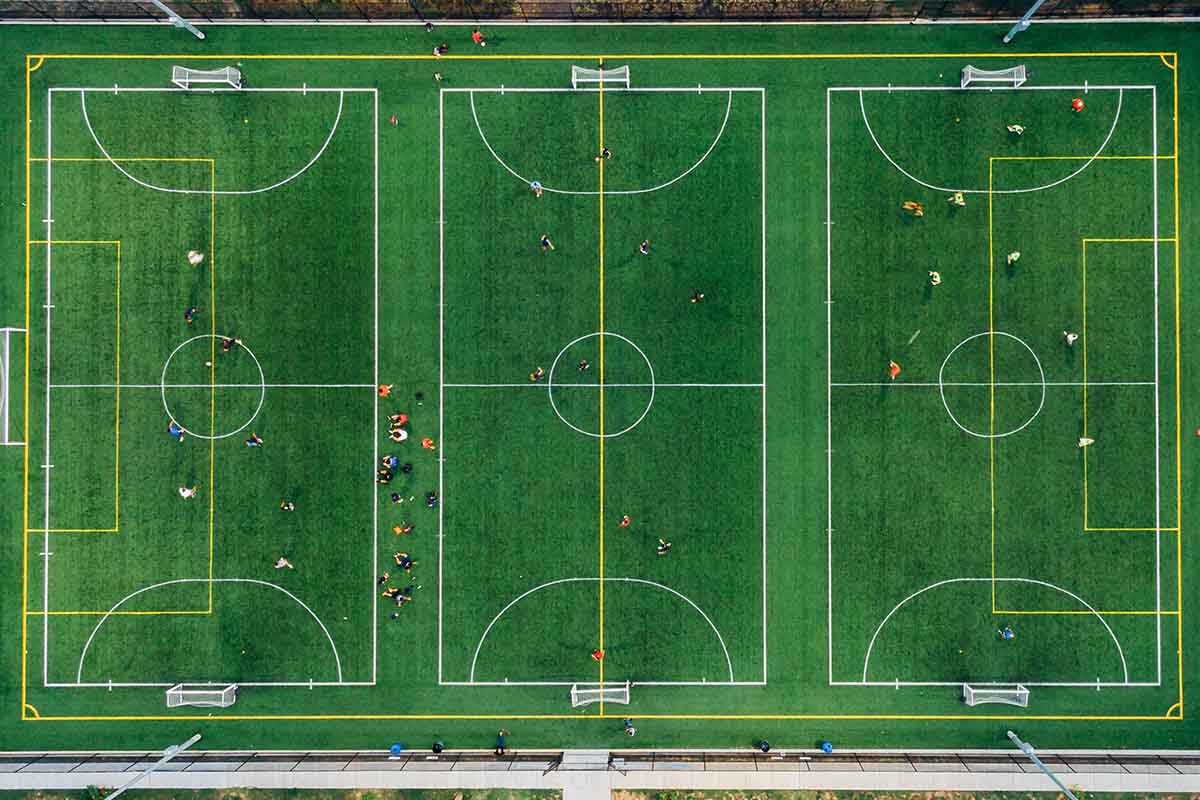 Football attracts countless new enthusiasts to the stadium. The game has a language of its own. Have a peek and know about a few common phrases used by soccer fans.

Football has gained a cult following worldwide, having an estimated 3.5 billion fans following the sport and the association. Sports fans have constructed phrases, slang terms, and idioms along the line to create their language.

Most people can confuse phrases but are a second language to many diehard fans. Most of the terms have logical explanations and origins. Streaming Champions League or other soccer tournaments is more accessible nowadays, which increases the game’s popularity.

If you are new to the game, an old fan, or just curious to know more about the arsenal of phrases, here are 15 common football phrases every soccer fan should know. Get your team’s jersey on you and start reading through this article.

Soccer has been commonly regarded as ‘The Beautiful Game’ by fans. If a team exhibits violence, defensive behavior, and an overall distrustful appearance when playing a game, it is regarded as anti-football. The term was first used in the 1968 COPA Intercontinental cup finals between Argentine and Manchester United.

The term is usually used to describe matches that have no spectators in the stadium. This type of match became common during the pandemic to reduce health risks as people are streaming soccer on TV. Example: “Following the health regulations and instructions of UEFA, future matches will be behind closed doors” 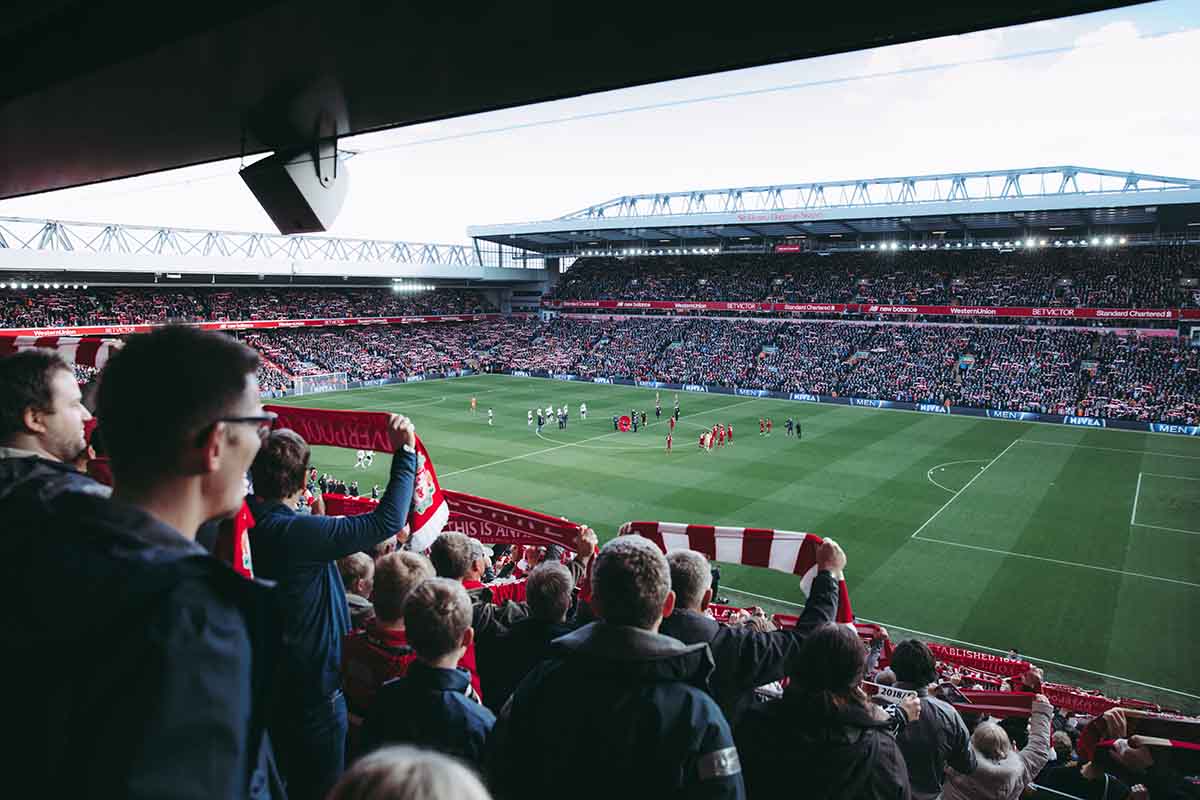 Cristiano Ronaldo is nicknamed CR7 in combination with the initials of his name and his iconic number 7 jersey. The athlete went forward to make the name a famous brand across the world.

The term is typically used for the players who portray the striker but act as a decoy for the actual striker. The role of a false nine is not as active as a regular striker. The primary purpose of a False Nine is to break the opponent’s defense by drawing the players out.

The Spanish term is used for talented players, renowned worldwide, and quite heavy on the bank when transferring to Real Madrid. The phrase first came to action back in 2000 when Florentino Pérez, president of Real Madrid, started to buy at least one galactic player every year.

This term abbreviates to ’Greatest Of All Time,’ and it speaks for itself. The abbreviation came to action in recent times. It’s mostly associated with sportsmen but is more frequently used in football.

Example: “Lionel Messi is the GOAT.” 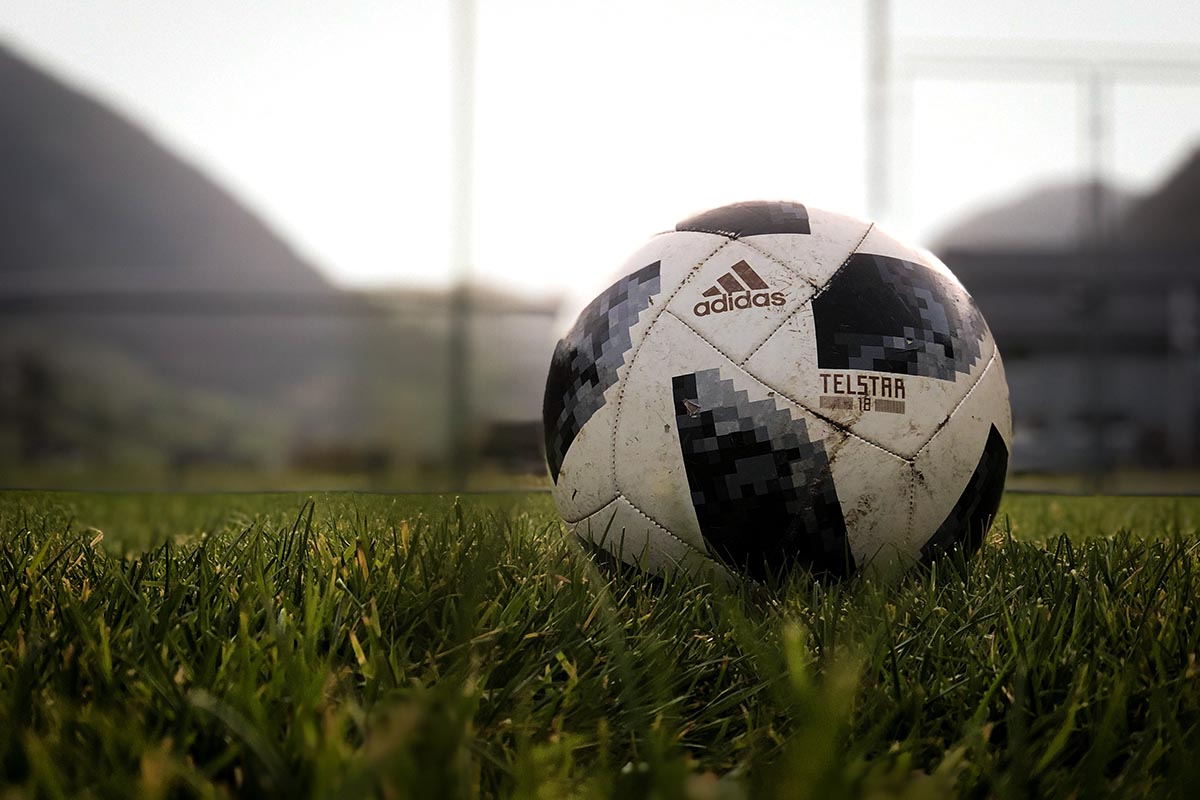 A group of death is referred to as tournaments that consist of powerful teams. They are known as the elites in the game. Example: “In the World Cup 2018, Group E, F, and D were regarded as the groups of death.”

The popular term refers to a 1986 hand goal performed by Diego Maradona against England. Although the goal was illegal, it was awarded to Argentina. Despite all the protests, the decision stayed unchanged.

The word denotes an ‘embarrassing mistake made under little pressure.’ The term is most associated with goalkeepers in a football game as circumstances are usually unpredictable for them. However, it can happen to any player in the match.

The official football game time is 90 minutes per match. At the end of each game, the referee can add more time to the 90-minute mark to cover for injury, player change, and stoppage time. This added time is known as injury time.

The phrase is connected to the manager and refers to their inability to influence the player. If a manager is not well connected to the team, then the team might lose confidence in the decision and judgment of the manager. The scenario is referred to as ‘Lost the dressing room.’

When a match has its outcome fixed by players or criminal influencers to gain monetary benefits, that action is known as match-fixing. The ugly activity operates from behind a veil and destroys the authenticity of a game. The term is used in cricket as well.

It’s an illegal pre-determined tactic that a player does to stop the opponent from scoring a goal. The act of foul gets awarded with a yellow card. The notion planned foul is a professional foul.

When two players target a free-roaming ball with force to gain control of the ball, it’s known as fifty-fifty. Players tackle and dash to acquire a 50-50 chance of winning the ball.

During a match of football, there are ample chances to commit fouls. Intentionally diving towards a ball when the opponent player is tackling to deceive the referee into giving a foul is known as a dive. You’ll often see this clearly when you stream Champions League or any other major soccer tournament.

The game of football is competitive by nature. The competition often flows to the fans because of its intensity. Whether you are an old fan or a new one around the block, getting familiar with the most common phrases used by soccer fans is a must to keep in line with the growing fandom.

Life Hacks to Live By
Top 10 Best Home Decor Services In 2021
March 22, 2021
How to Refill a Bic Lighter
October 15, 2020
How To Find The Best LSAT Course For You
March 09, 2020
Ads
Stay Connected
Where to buy medications ? How to cure impotence with pills? You can buy sildenafil australia online easily. For Thai customers look at priligy thailand online. In Singapore find viagra singapore for sale.