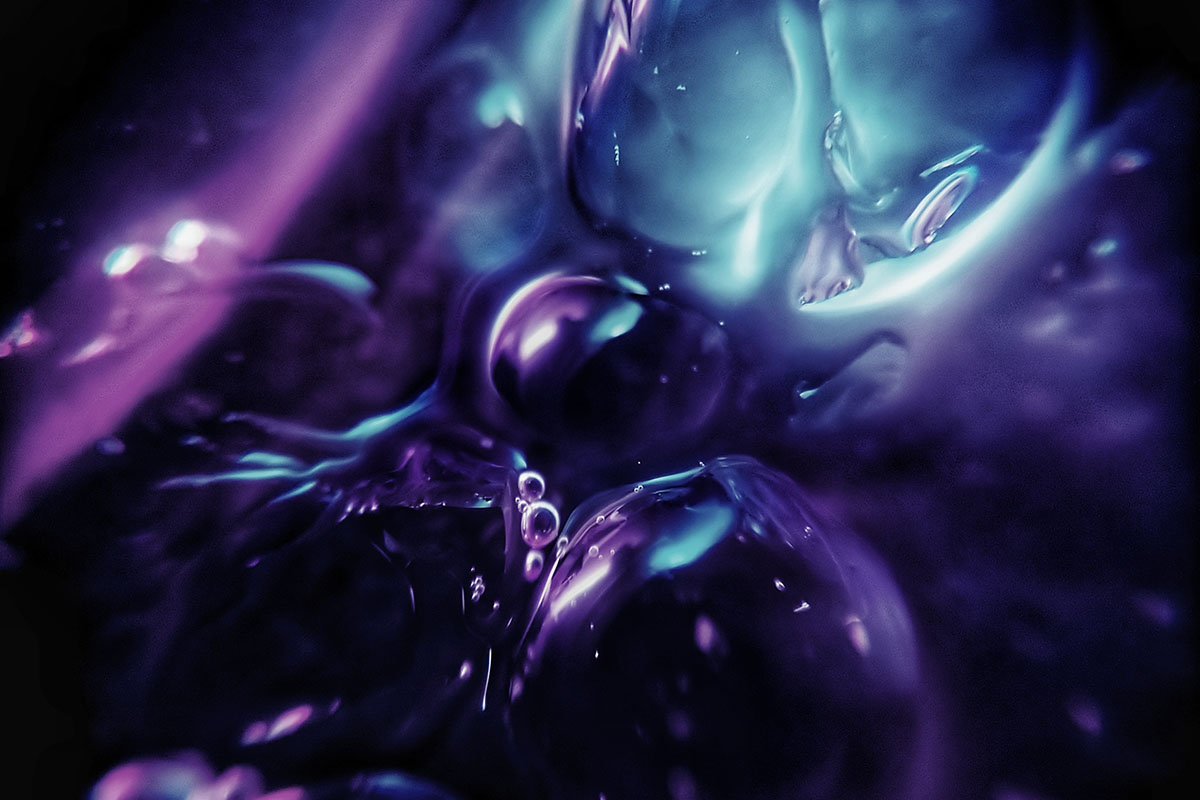 In a conventional diffuser, the output light is scattered arbitrarily by the surface or the volume of the diffuser material, with the sole purpose of scrambling any spatial information. With an engineered diffuser, the objective is to produce an output beam with predefined divergence angles and often a pre-defined geometrical shape. 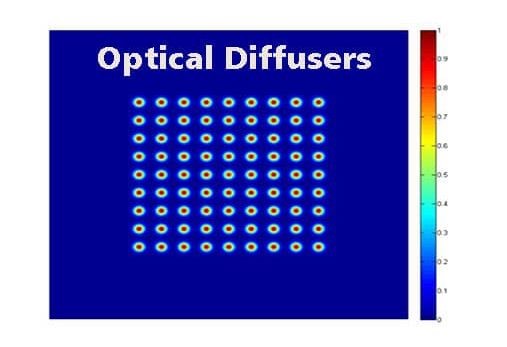 The first type of engineered diffuser, a  broadband diffuser, is similar to a micro-lens array. There is some striking difference, though, that conveys great flexibility in controlling the output light. This is the ability to tune the radius of curvature on each lenslet individually or add some other property such as different lens apertures conic constant, etc.

This is unlike a conventional microlens array, where the radii are the same for each lenslet. A broadband diffuser that produces a specific output radiance with the added degrees of freedom can be designed employing statistical algorithms. As in the case of a conventional microlens array, the dominant effect for altering the course of light is geometrical or ray optics. Hence, the output performance shows little variation with wavelength.

The other type of engineered diffuser, the diffractive diffuser, works on the principles dictated by the wave theory of light. They are also referred to as diffractive beam shapers, and they can be designed to perform operations that are more complex than simply adjusting the divergence angles. In fact, they can be designed to reproduce any desired geometrical shape, and, very importantly, the output beam can have sharp edges.

Both types of engineered diffusers accomplish the same main function: homogenize the radiance from an input beam. The divergence angles can also be well controlled such that the output light is confined within a precise area. This kind of behavior on an optical beam is quite convenient in laser application systems requiring a neat and clean process, such as laser marking or medical aesthetics.

Life Hacks to Live By
Is it Possible to Get a UCLA Transcript in No Time?
July 01, 2021
14 Signs You May Be Drinking Too Much
August 09, 2019
The Importance of a Healthy Blood Pressure
January 05, 2018
Ads
Stay Connected
Where to buy medications ? How to cure impotence with pills? You can buy ivermectin australia online easily. For UK customers look at priligy thailand online. In Singapore best place is viagra singapore for sale.