HomeTechSecurityFive Myths About Internet Security That Can Be Costly to Believe

Five Myths About Internet Security That Can Be Costly to Believe 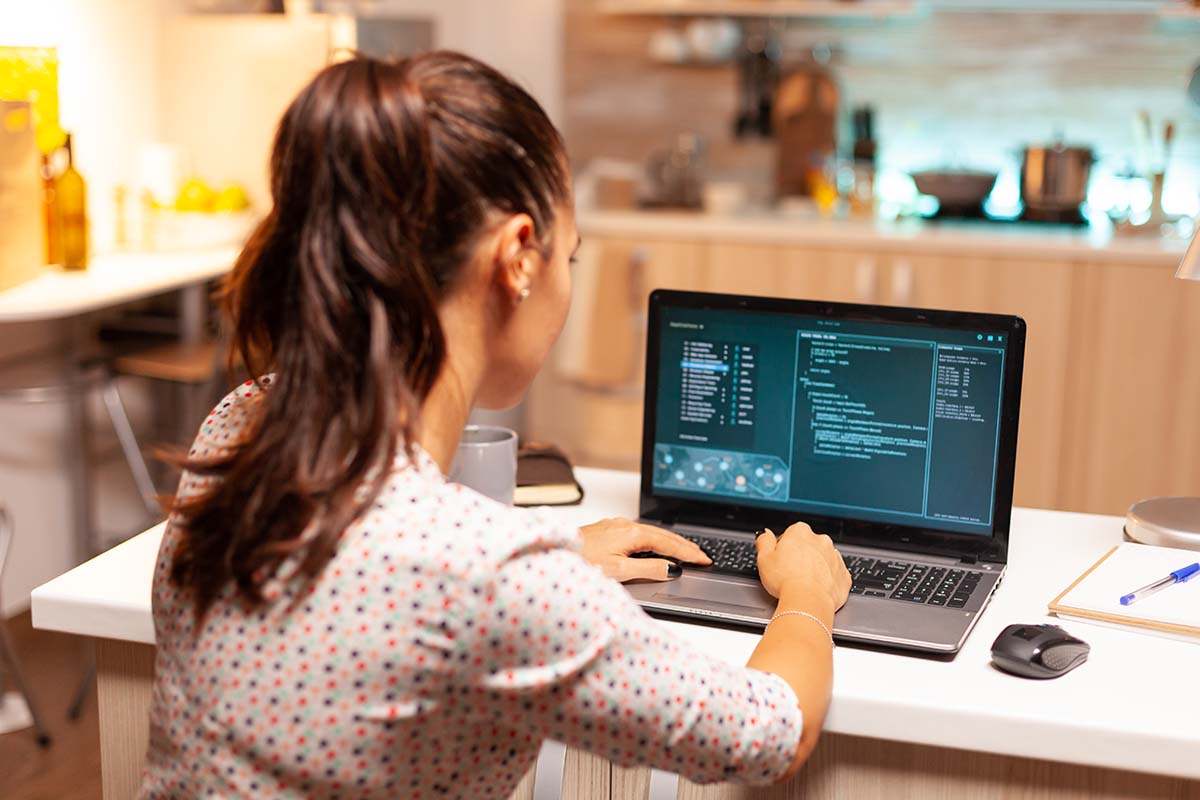 Five Myths About Internet Security That Can Be Costly to Believe

If you think that only IT geniuses can hack a computer, you’re wrong.

Firewalls, or firewalls, filter network traffic and protect the internal network from unauthorized access. Firewalls can be divided into two types: hardware and software. The router in your home is hardware, and the firewall built into Windows is software.

It sounds like having a firewall itself makes the internal network secure, but that’s not always the case. Many people don’t even update the router firmware. However, these updates may contain security patches to close vulnerabilities.

Several years ago, a worm called The Moon infected Linksys routers. Fortunately, the manufacturer released a firmware update that was able to stop the malware.

The WPS (Wi-Fi Protected Setup) protocol is another known vulnerability of many routers. So far, no one has figured out how to fix it. Manufacturers suggest simply disabling this option in the router’s settings. 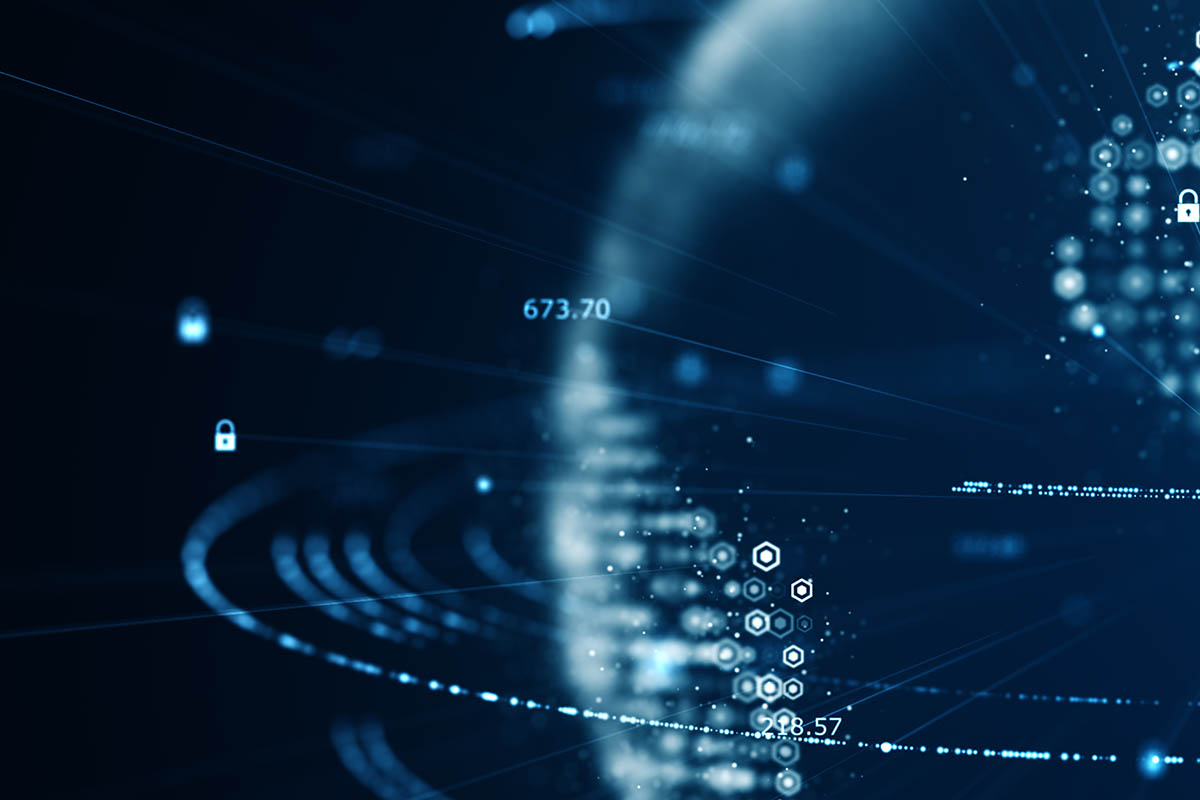 Most antivirus programs are decent at protecting your computer from viruses. However, they may not cope with many other types of malware: Trojans, spyware, worms, rootkits, keyloggers, or ransomware.

The Windows operating system has a built-in defender, which has been boosted a lot lately. But don’t be naive. You still need a third-party antivirus.

Only professionals can hack a PC

Hackers look like evil geniuses who can perform hundreds of mathematical calculations per second in movies and games. They usually hide in underground lairs or hide under the hood in coffee shops. In reality, it’s not all that romantic and cool.

Even a 10th grader can hack into your computer. Such a hacker, a script-kiddie, would only need code and programs written by other people. One of them is designed to detect and automatically exploit known vulnerabilities.

Passwords remain the cornerstone of Internet security. They protect your account from all types of attacks. However, due to mistakes made by large companies, user credentials are leaked to the public.

For this, you need an additional device, most often a smartphone.

Myths About Internet Security: VPN – the key to anonymity

The idea behind a VPN is to encrypt outgoing traffic. As a result, the user can maintain privacy and protect data from hacker attacks. But it’s not all that simple.

Cisco recently warned of a VPN bug that affects their popular Adaptive Security Appliance software. With this vulnerability, hackers can reboot the entire system or take complete control over it.

VPNs can help bypass website blocking and protect data when connecting to public Wi-Fi hotspots. But it is unlikely to hide user activity or avoid other types of attacks completely.

Remember that it is possible to access information via VPN in case of IP or DNS leaks. In addition, VPN data can be decrypted by government services.

Life Hacks to Live By
4 Important Things to Consider Before Studying to Become a N...
January 03, 2020
What is SEER Rating?
August 29, 2019
How to Get Ready for the Arrival of Your New Baby
May 31, 2019
Ads
Stay Connected
Where to buy medications ? How to cure impotence with pills? You can buy sildenafil australia online easily. For Thai customers look at priligy thailand online. In Singapore find viagra singapore for sale.