How Sports Weathered a Year of Empty Stadiums 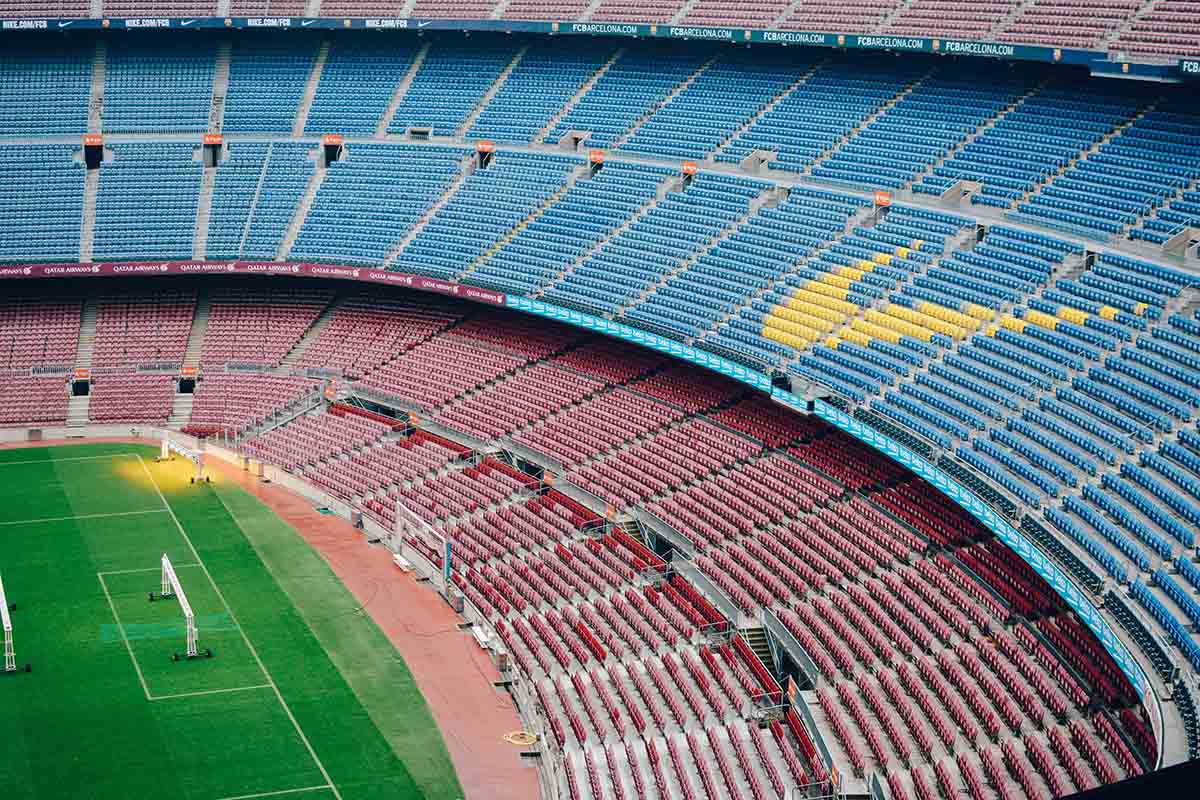 Short-term Losses for Long-term Gains: How Sports Weathered a Year of Empty Stadiums, Turmoil, and a Decline in Ratings

When sports stopped in March 2020, no one was certain how or when they would return. A few leagues, such as the NFL, were spared due to their annual calendar – but overall – the stoppage affected many of the most prominent leagues in the world.

Upon returning, sports and the industry as a whole faced a myriad of challenges. At the same time, not everything in the industry took a hit – with online streaming and online sports betting growing over the last two years. So, what happened, and how have we managed to get things back to normal by Fall 2021?

“Football Field” by danxoneil is licensed under CC BY 2.0: Losses in the Last Year

It is hard to measure every loss from last year – even with breaking it down and using a cost-benefit analysis to monetize everything. But in simple terms, you categorize everything into categories.

Each thing had a different impact on revenues and profits. The most obvious loss was the lack of attendance. But the overall picture was a loss across the board in just about everything you could imagine. Was this a blip or the impending demise of one significant industry (that’s a little overdramatic, but you get the point)? And we are overdramatic.

How they Mitigated Losses 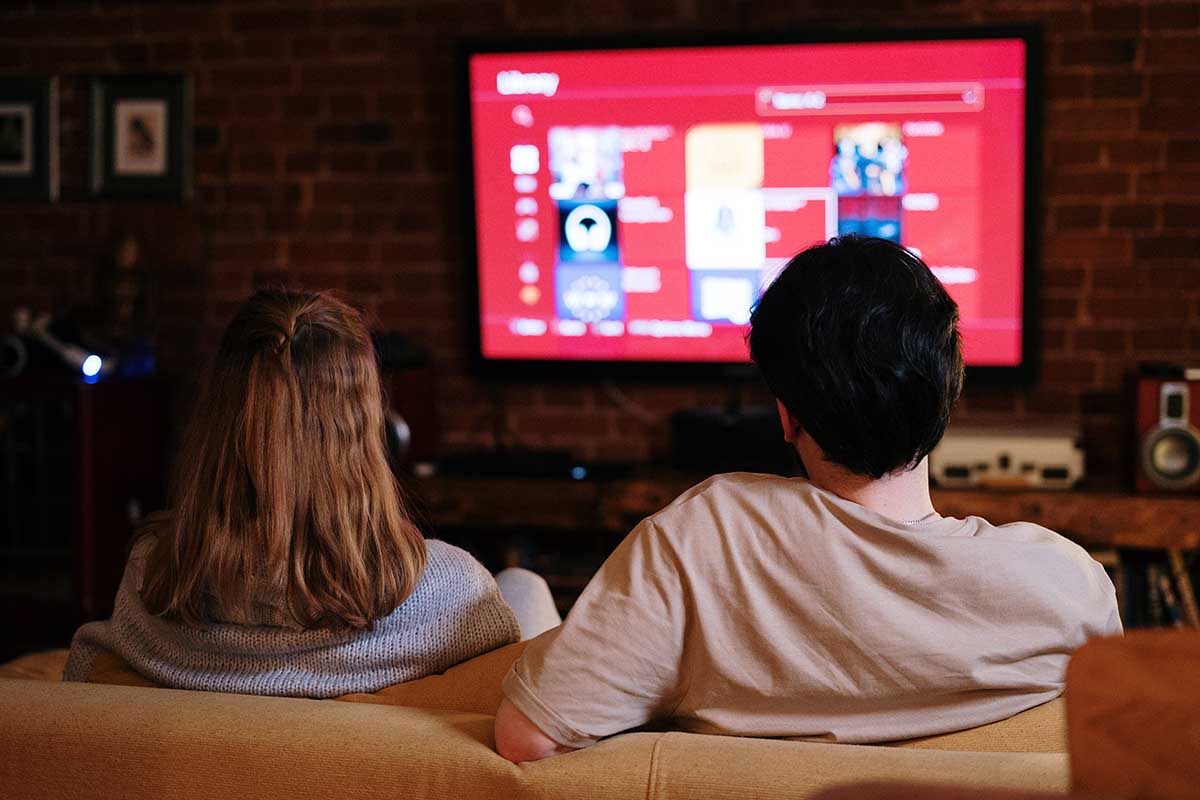 Canceling everything until it returns to normal was not an option. Leagues operate, but cities, states, and countries are different, making it difficult for a universal return to normal. Many sports relocated to a singular location to deal with the problems – dubbed by many as a “bubble.”

It worked –although it came at a loss. No fans and rescheduling plagued the NHL and NBA. The NFL got off without any rescheduling or moving into a location – but many teams played with limited or no fans in the stands.

Some leagues just accepted the losses to continue in some fashion. The NHL and NBA shortened their seasons following the bubble to normal for 2021-22. It cost everyone but strategically was the right decision.

With restrictions on capacity lifted just about everywhere in North America – stadiums are once again operating at full capacity (and fans are loving it). NFL ratings are way up, the NHL on ESPN and TNT is growing its audience, and the MLB playoffs are playing to packed houses.

“stadium fans” by apasciuto is licensed under CC BY 2.0

It feels a combination of things returning to normal and fans back in the stands is helping people care again. It is hard to have the same investment when there is not the same atmosphere and stakes (even if they try to make it feel as close to normal as possible).

Many people are happily returning to watch their favorite teams live – as the opportunity for fun outweighs any risks. Watching sports together is also a fun activity – and generally easy to organize a night out at the bar or have friends over for three hours.

Some sports are even growing since 2020. F1 racing is seeing record-setting viewership this season – which you could correlate with the popularity of the hit Netflix show “Driver to Survive.” It would seem – despite the grieving of people and their thoughts on athletes and social justice – most audiences want a quality product in the right setting.

We are sure to see the trend continue into 2022. Why would it stop? Sports are as important of a part of the culture as just about anything. Most people are happy to have it back in their lives and view it as escapism, and are not overly critical of the issues they deal with.

Life Hacks to Live By
Terrible Stag Do Ideas
September 21, 2022
10 Signs of a Bed Bug Infestation in Your Home and How to Ge...
April 06, 2021
Pre-Workout Nutrition: Food Before to Boost Your Stamina
November 19, 2018
Ads
Stay Connected
Where to buy medications ? How to cure impotence with pills? You can buy sildenafil australia online easily. For Thai customers look at priligy thailand online. In Singapore find viagra singapore for sale.