HomeBusinessIn the Face of Discrimination Ethnic Diversity in the Modern Workplace

In the Face of Discrimination Ethnic Diversity in the Modern Workplace

In the Face of Discrimination Ethnic Diversity in the Modern Workplace

We’d all like to think that things like discrimination no longer exist in the modern workplace. Unfortunately, even with countless laws and court cases against them, these Stone Age practices are still alive and well. One of the most prevalent is that of discrimination for ethnic diversity.

Similar to racism, but not quite the same thing, ethnic work discrimination shows up as inequitable advancement, punitive reactions, and disparaging comments.

Ethnic discrimination is similar to racism, but not quite the same thing. However, it also shows inequitable advancement, punitive reactions, and disparaging comments.

So many innovative changes are going on globally, including the first African American President of the United States and a female (and African-Indian American) VP. So how can we still have so much dissent? Here are some surprising statistics on ethnic diversity and discrimination in the workplace. 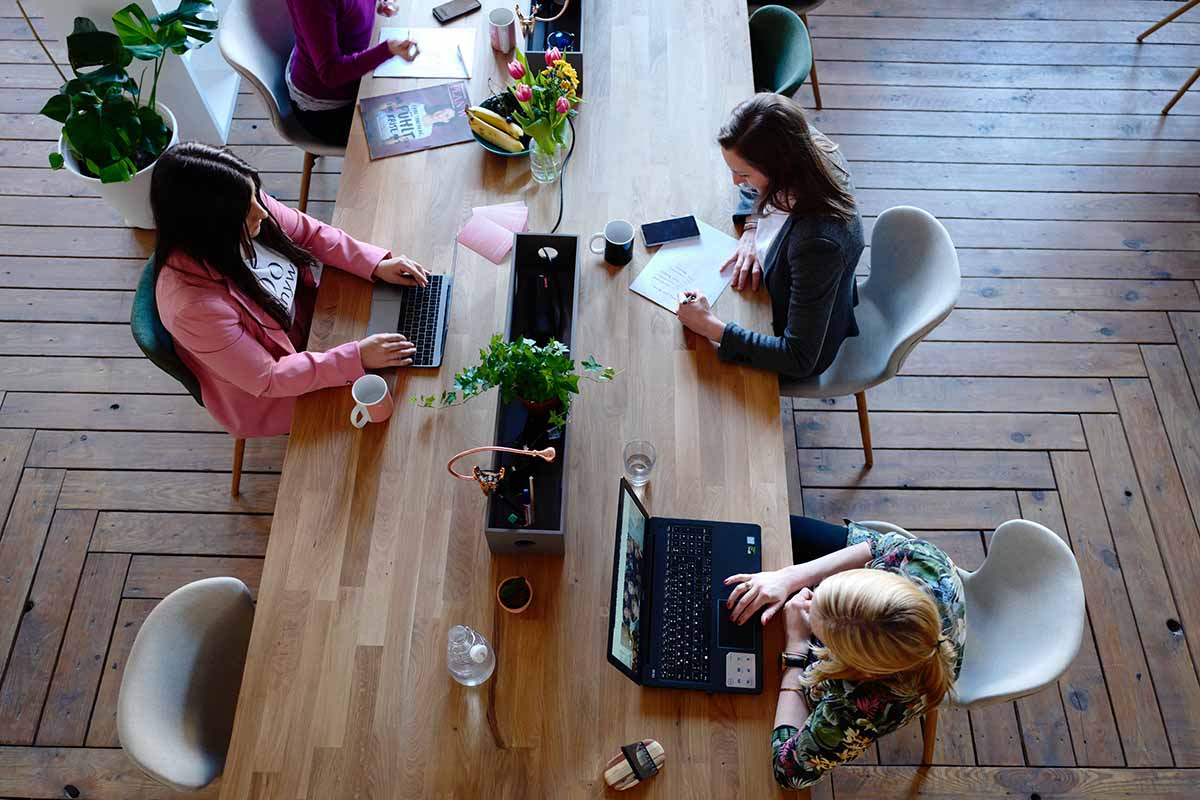 There are still lots of obstacles to overcome to get to equality. But the truth is that many employers and coworkers appreciate the diversity of all kinds.

We’re finally getting to the point where we realize that different perspectives help improve the outcome. No matter what we’re trying to solve, diversity gives us a better overall picture.

Companies with a lot of diversity in employees and management tend to have increased revenue. They also have higher employee satisfaction. And, if you ask 3 out of 4 workers, they prefer careers in diverse environments.

Since Title VII of the Civil Rights Act of 1964, ethnic discrimination has been prohibited. Lawmanaging entities provided stiff penalties to violators, protecting people against these actions.

Title VII protects people in the workforce and those applying for jobs from being discriminated against due to race, color, sex, religion, and national origin. Actions include any work-related process, from hiring and recruitment through termination.

You have the right to feel comfortable in your workplace. If you don’t, and you think you’re a victim of discrimination, talk to a lawyer to learn your rights.

Anyone who feels like they’ve been discriminated against can contact the Equal Opportunity Employment Commission to file a charge. Your attorney can help you through these steps.

Minorities Are Becoming the Majority

Dissecting the population down into groups is a study in math that can’t be argued. And these studies show that pretty soon, there won’t be a “majority” to speak of anyway.

Slowly, ethnic and racial boundaries are blurring. By 2065, it’s predicted that the underrepresented demographics of today will be on the same level as the current white majority.

Gen Z’s demographics show us that 48% are racial and ethnic minorities already. Nearly half of the people born in the mid-1990s through the mid-2010s are non-white.

As the collective whole accepts mixed relationships, those numbers will grow. This means that employers and employees who aren’t willing to take diversity will find themselves in the minority instead.

As the modern workplace evolves to keep pace with the changing world, ethnic diversity is morphing into inclusion for all. But the legal rights of individuals must still be protected.

Just because the world is becoming inclusive doesn’t mean your job environment is. If you feel like you’ve been a victim of discrimination, contact a lawyer to help you fight for your rights.

Life Hacks to Live By
6 Things You Need To Consider Before Getting A Puppy
November 15, 2021
Why Start Collecting Coins?
April 27, 2021
Top Reasons To Add A Side Extension
August 30, 2019
Ads
Stay Connected
Where to buy medications ? How to cure impotence with pills? You can buy ivermectin australia online easily. For UK customers look at priligy thailand online. In Singapore best place is viagra singapore for sale.