HomeBusinessFinancingNeed To Lend Someone Money? Make Sure You Cover Yourself

Need To Lend Someone Money? Make Sure You Cover Yourself 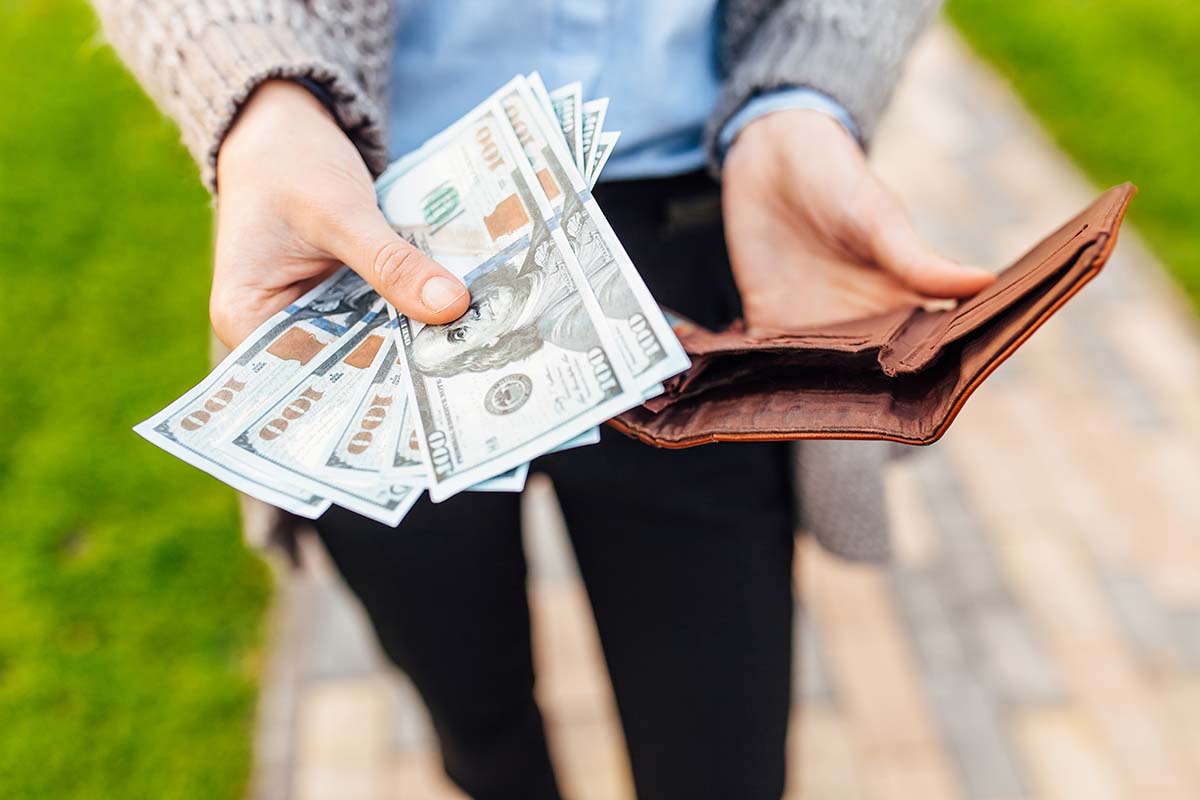 Need To Lend Someone Money? Make Sure You Cover Yourself

It doesn’t matter who it is. It could be an immediate relative, a business acquaintance, or a close friend, and lending money can get messy fast if you don’t follow the proper steps. You could be investing in someone’s idea, helping someone out with debt, giving someone some cash to help them buy a car, or even handing them money to buy a house.

Even if it’s between family and friends, you need to make it official. You especially do if you’re investing in a business or something where there’s a level of removal from the person involved. A contract is an excellent place to start, which has been observed by impartial witnesses. You might want to use a promissory note template to make it binding and official. It would help if you also worked out a repayment plan.

Most will pay back monthly, but there may be other agreements that might be applicable, such as not paying anything for a predetermined set of time. Always make lending more significant amounts of money official, instead of just agreeing verbally. It makes it easier for you to recoup the money and takes away the need to remind them to pay the cashback constantly.

Be Careful About Their Affordability

Settling on the right amount to lend can be difficult. They’ll want a certain amount, but whether you should agree or not is up for debate. Look at a bank, for example. They continually assess a person’s affordability before giving them money.

It would be best if you did the same thing. If they’re a close friend or relative, you might know what they make, and at least what they do for a living. You’ll learn about their other debts. You need to know that they can pay it back, and you can do this by working out how much money they have left after bills every month. If you don’t know, ask, especially if it’s for a large amount of money.

Do They Have An Addiction Or Bad Habbit

If you’re lending them money for a purely business arrangement, this won’t come into play. However, if the individual has an issue with money, meaning they like to gamble or are addicted to drugs, for example, you might not get your money back. That’s why they’re borrowing from you in the first place. Don’t feed a bad habit. You can do other things to help someone rather than lend them cash, which will be misspent.

Are You Going To Charge Interest?

Charging interest means you’ll get something out of the loan. It’s usually done on a percentage rating. Whether you change it or not is up to you. If you’re lending to friends and family, it usually isn’t something done.

However, your circumstances will vary. It’s a way of getting something out of having to lend someone money. In a business sense, you might get stock or a revenue share instead. Negotiating this and working it out is an essential element to the process, and you need to make sure you get a well-worded contract drawn up, maybe even using a lawyer.

Watch Out For Fraudsters 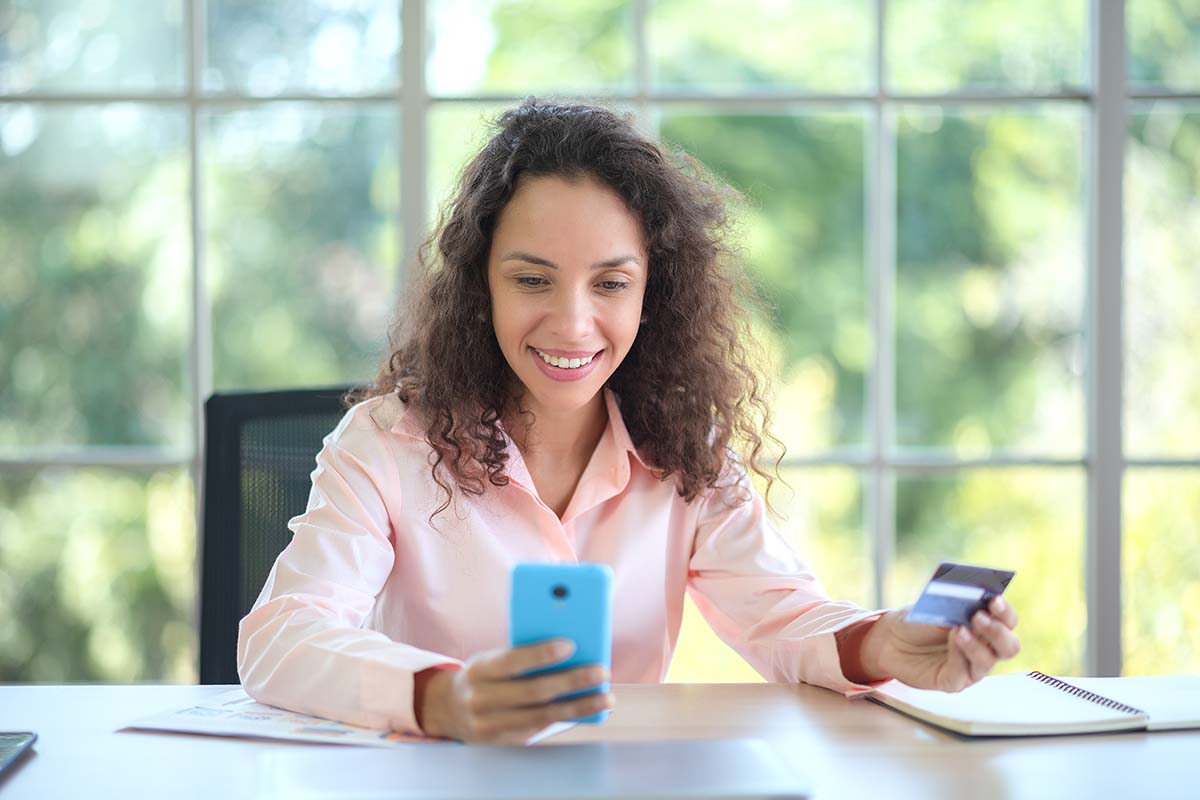 If something has already gone wrong, you will do well to contact a reputable criminal defense firm to see what your options are. Fraud doesn’t just happen online, though, and anyone can become a victim of fraud. You can even be defrauded out of money by friends. Vet everything properly, check it through, and seek legal help and recourse if something goes wrong and you feel like something unfair occurred.

Lend Someone Money: Can You Afford it?

If you’re going to be relying on the repayments to pay your own bills and maintain a quality of life, you shouldn’t be entering into the loan agreement. Neither should you take out a loan yourself, then loan to someone else? You might want to look at a guarantor agreement instead, but taking out a loan in your name to give to someone else probably isn’t a wise move from a financial standpoint.

Life Hacks to Live By
How to Get Started Playing the Guitar
November 14, 2018
5 Ways to Get Rid of Celulite
June 13, 2018
Top Tips for Keeping Cool in Summer
March 26, 2018
Ads
Stay Connected
Where to buy medications ? How to cure impotence with pills? You can buy ivermectin australia online easily. For UK customers look at priligy thailand online. In Singapore best place is viagra singapore for sale.