HomeBusinessLaw & OrderThe Most Common Reasons Why People Get Sent To Prison

The Most Common Reasons Why People Get Sent To Prison 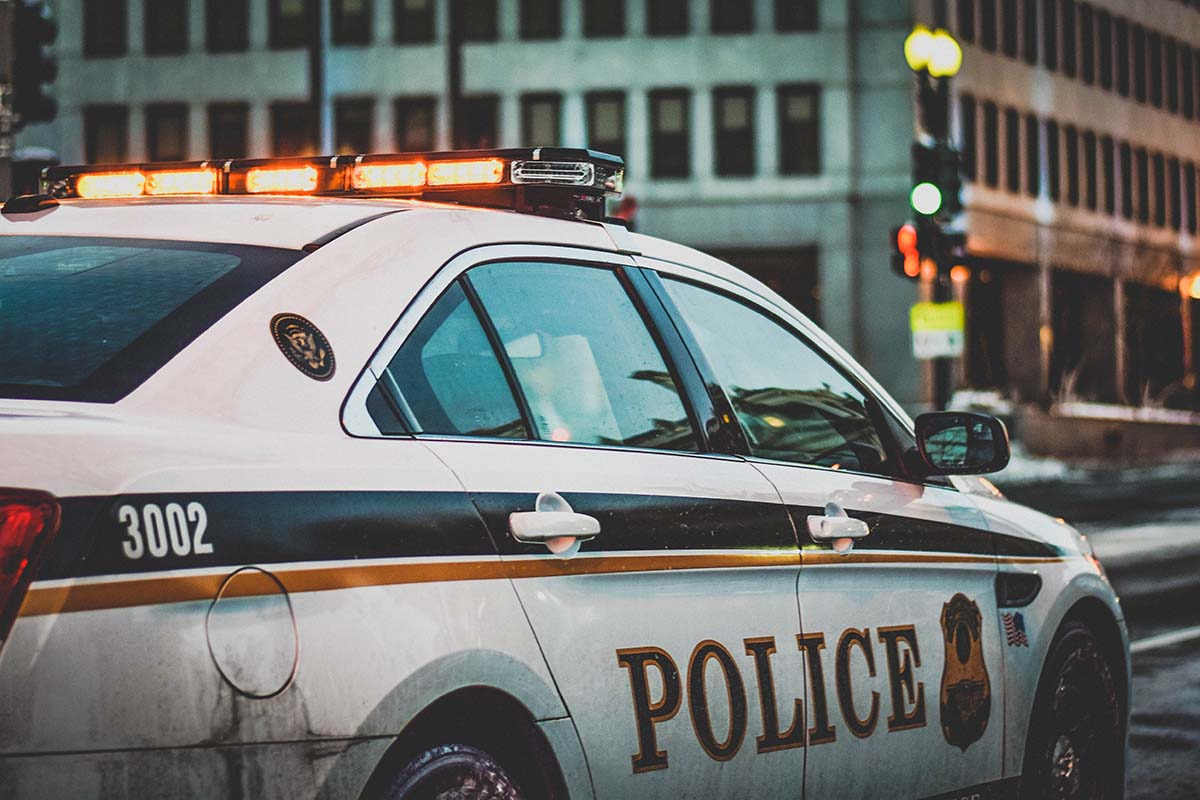 The Most Common Reasons Why People Get Sent To Prison

People are imprisoned for many different reasons. Some crimes are violent, while others are nonviolent. Some people have committed a crime that they didn’t realize was illegal, and other people have committed crimes because of mental health issues or addiction to drugs or alcohol. Whatever the reason, it is essential to understand how incarceration rates affect society today to combat these problems more effectively in the future.

Violent crimes are some of the most commonly committed crimes in the United States and often result in people being sent to prison. There are a variety of different violent crimes that can be achieved, including murder, manslaughter, rape, assault, and robbery. These crimes can have a devastating impact on victims and their families and often lead to lengthy prison sentences for those convicted.

Federal prisons and state prisons usually have different sentences, and each state’s specific laws will play a role in determining how long someone spends behind bars after being found guilty. There are resources on federal prisons and state prisons that can provide additional information about how these sentences work. In many cases, prosecutors will seek the maximum penalty available to ensure that justice is served. This can often lead to life-long imprisonment for those convicted of violent crimes.

It is important to remember that innocent people can also be wrongfully convicted of these offenses, so it is crucial to have an experienced criminal defense attorney on your side. If you have been charged with a violent crime, it is important to seek legal assistance as soon as possible. 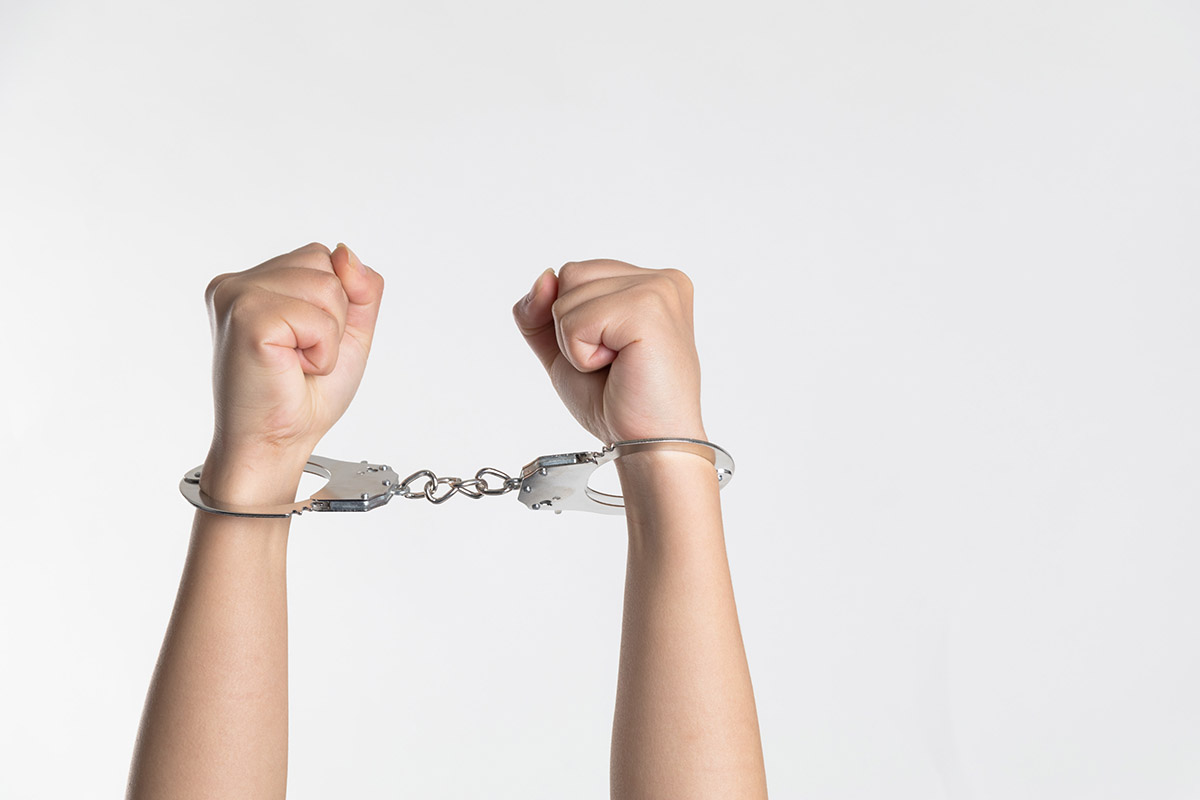 People that get sent to prison for drug crimes usually have a pretty good idea of why they were punished. It is essential to know about the laws surrounding drugs and how you can protect yourself from being accused of various offenses. If someone is caught with illegal narcotics on their person, it could lead to them spending time in jail or worse if they are convicted.

People who use illegal substances tend not to be very aware of the punishment for having those items in their possession at any given moment. No one wants to spend time behind bars, but sometimes people don’t realize just how much trouble it will cause until it’s too late. In addition, some individuals become addicted, which causes problems socially and financially because it is not easy to be employed if you are caught up in drug addiction.

If you find yourself arrested on charges related to using illicit substances such as cocaine, heroin, marijuana, etc., then contacting a lawyer immediately would help protect your rights during this difficult time. Having proper representation could mean the difference between having additional penalties added onto initial sentences due to previous convictions or getting off with a lighter sentence. So, if you find yourself in this situation, it’s best to seek help from an experienced professional who knows the ins and outs of the legal system.

Several different sex crimes can lead to someone being sent to prison. Some of the most common ones include rape, sexual assault, and child molestation. These offenses can be difficult to prove in court, which is why they often result in lengthy prison sentences. Additionally, many people view these types of crimes as particularly heinous, which means that judges and jurors are often more likely to hand down harsher punishments.

If you have been charged with a sex crime, it is important to contact an experienced criminal defense attorney right away. Your lawyer will be able to advise you on the best way to proceed and will fight vigorously for your rights in court.

Property crimes are offenses that involve taking someone else’s property without consent. These crimes can include theft, burglary, and robbery. While anything involving the taking of property can be considered a property crime, it is common for people to think about these crimes when they hear someone has been sent to prison.

In 2012, over 3500 reported incidents where individuals committed violent acts to get money or valuables from another person (FBI). In 2011 armed robberies accounted for almost 28% of all burglaries, while unarmed burglars accounted for over 67% (BJS).

Crimes Against The Government

When a person commits a crime against the government, they are typically charged with a felony. These offenses can include treason, espionage, and sedition. Depending on the severity of the crime, you could be looking at years in prison if convicted.

Some common crimes against the government include treason, espionage, sedition, terrorism, and cybercrime. Treason is the act of betraying one’s country and is punishable by death or imprisonment. Espionage is the unlawful acquisition, transmission, or sale of state secrets and can result in a lengthy prison sentence. Sedition is inciting rebellion against the government and carries a penalty of up to 20 years in prison.

Terrorism is the use of violence or threats to intimidate or coerce civilians or governments and lead to life in prison. And finally, cybercrime is any crime that involves a computer or digital device, such as hacking into systems or stealing information. If you are charged with a crime against the government, it’s essential to have an experienced criminal defense attorney on your side.

These cases can be complex and require a thorough understanding of the law. Contact a criminal defense lawyer in your area to discuss your case and learn about your options.

Reasons why people get sent to prison: weapon-related crimes

One of the most common reasons people get sent to prison is for weapon-related offenses. Weapons crimes can include everything from carrying a concealed weapon without a permit to using a firearm in the commission of a crime.

In many cases, people who are convicted of weapons crimes will face significant penalties, including lengthy jail sentences and hefty fines. Additionally, those convicted of weapons crimes may also lose their right to own firearms or other weapons for the rest of their lives. It is important to note that not all weapons-related offenses are considered crimes, and some people who commit these types of offenses may avoid penalties altogether.

There are many different reasons people get sent to prison, but the most common ones are usually drug-related offenses or violent crimes. No matter what the reason may be, though, a prison sentence can have a severe impact on someone’s life.

Life Hacks to Live By
6 Aesthetic Home Improvements for Your Next Project
February 10, 2021
How Air Compressors Are Useful For a Construction
July 30, 2020
Understand the Role of Water in Your Garden
March 05, 2020
Ads
Stay Connected
Where to buy medications ? How to cure impotence with pills? You can buy ivermectin australia online easily. For UK customers look at priligy thailand online. In Singapore best place is viagra singapore for sale.