What Are Strategies That A Criminal Defense Attorney Uses To Win 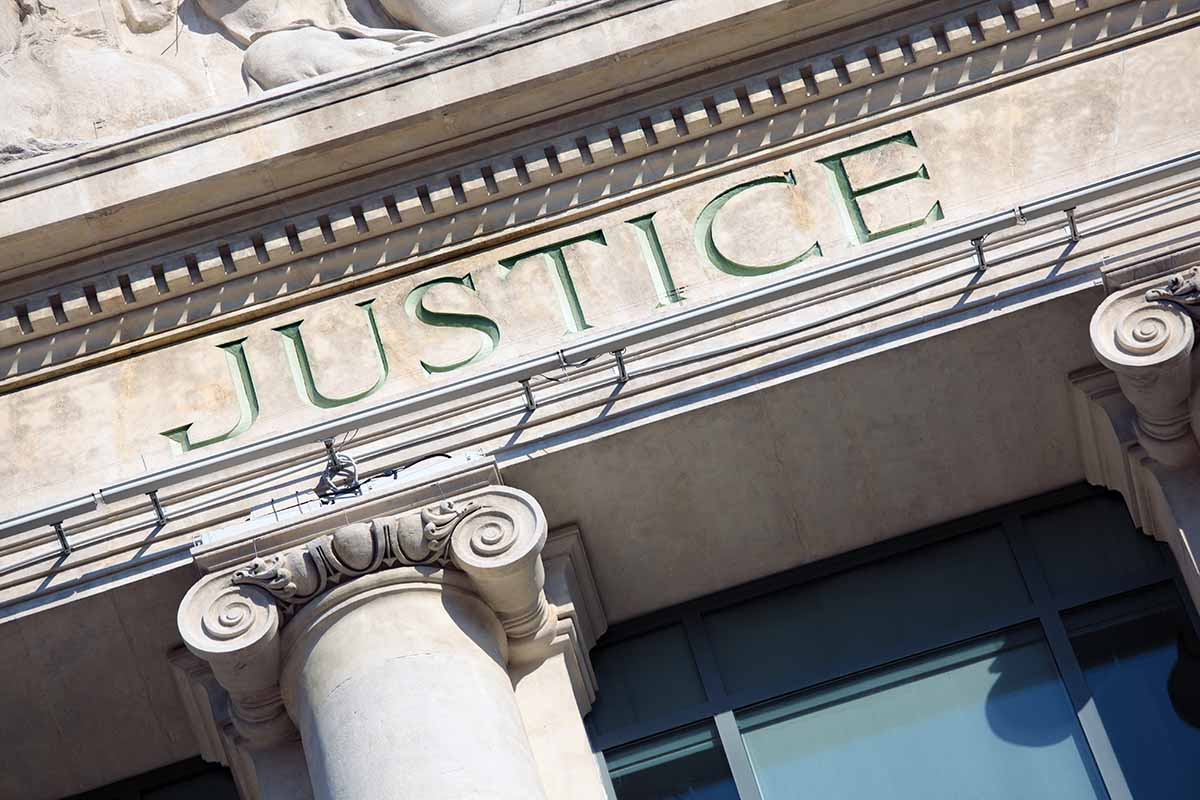 What Are Strategies That A Criminal Defense Attorney Uses To Win

Defense in a criminal trial is the argument presented alongside supporting evidence to achieve the optimum judgment. The strategy used in these proceedings is critical, meaning the difference between winning or losing the case as the prosecution presents it.

A solid criminal defense attorney argument offering a well-established theory can equate to the best sentence for the client or, in some cases, even result in positive plea bargaining or the potential for an “innocent” verdict.

Poorly developed defenses will affect the defendant negatively with an unfavorable prison term and often fines. It’s critical that a professional perfect the varied defense techniques and strategies since these serve as the foundation for battling a prosecution’s case and fighting the charges brought against the defendant. Let’s check out a few standard techniques and how theories are developed for a criminal defense case.

The idea behind a Denver criminal defense attorney case is to present an argument and supporting evidence that counters the prosecution’s presentation to bring a favorable outcome for their client. In order to have a successful case, the professional needs to develop an effective strategy for which there are a few standard classifications that most clients fall into.

One of the most successful for a lawyer is to have the prosecution “prove the case beyond a reasonable doubt,” a formidable challenge to accomplish for the prosecution. Read about the role of a defense professional here. Let’s look at a few more common strategies closer to see what they involve.

Beyond a reasonable doubt 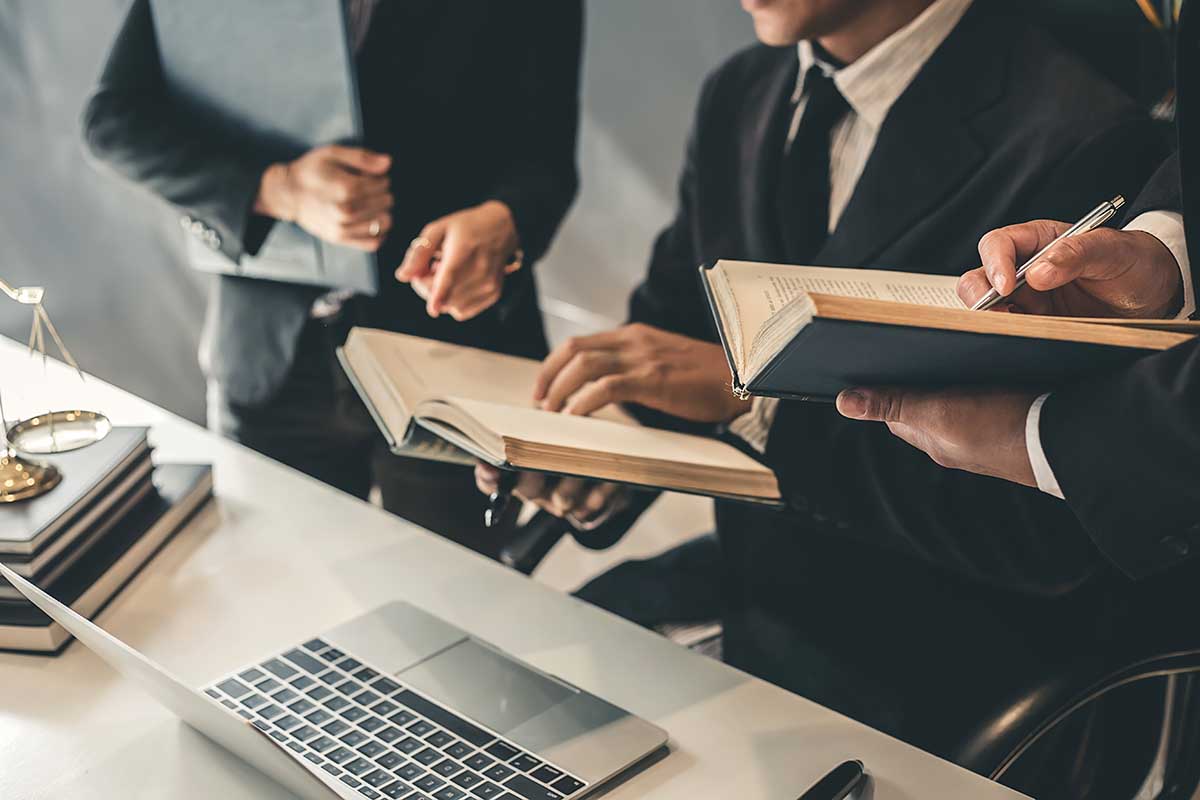 With this methodology, U.S. law states that a defendant will only be able to be found “guilty” if the prosecution’s evidence shows guilt “beyond a reasonable doubt.”

If there is insufficient evidence presented to the jury, or perhaps the judge, the defendant cannot be charged with the crime. There must be a unanimous jury verdict for cases on the federal level, making this strategy one of the most used for defense.

Questioning witness credibility is how lawyers utilize this approach and find ways to poke holes in the prosecution’s evidence, like bringing to light mistakes made with police reports or how the physical evidence was acquired.

In many states, a client can be given a lesser sentence if it’s proven the act was accidental or unintentional as opposed to premeditated or deliberate. Unintentional means there was no criminal intent when the act was committed. That can be true of a significant crime, including a charge of first-degree murder, as it would be for something of a lesser degree.

You can look at an example where someone threatens another person with a gun. The aggressor does not intend to shoot the victim, but the firearm goes off, killing the individual. The crime can be viewed as accidental since there was no intention to murder the deceased.

A case of imminent danger or self-defense

The strategy is comparable to unintentional or accidental to a degree. For various states, a crime committed based on attempts to protect other people or defend oneself is permissible, like in cases where there is an imminent danger, for instance, the threat of murder, burglary, rape, or fear of exceptional bodily harm.

Suppose a defendant acted under the guise of imminent danger. In that case, the likelihood is that the act will not be classified as a crime, and there will be no repercussions or consequences for the behavior.

The exception is that the self-defense argument can only be accepted if the defendant uses a comparable “force” as to what you fear in the way of harm. In other words, if an intruder were to attack you with a knife, you would be within your rights to stab that person.

But if a person were to burgle your home with a knife and you shot them, that would likely be seen as disproportionate. You would need to use a similar force, meaning a knife, not a gun. 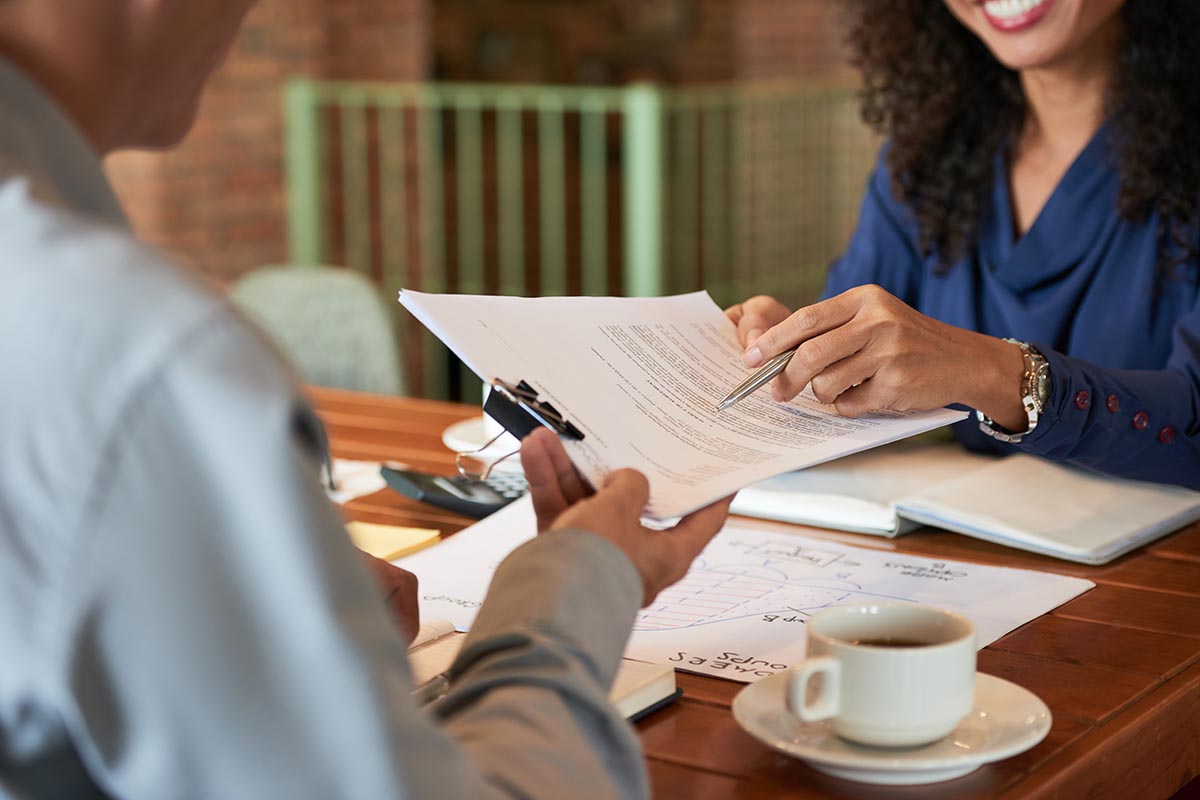 A strong case for the defendant, and a common tactic for the defense, is offering an alibi for the time the crime would have occurred. If the client were involved in another activity when the act was committed, it would not be possible for them to be guilty of what the prosecution is claiming.

If the defendant has evidence to back their claims showing they could not be responsible, this is a relevant tactic indicating denial of involvement in the crime. The only way this strategy will be effective is with solid evidence backed by witness testimony or documents like records, video, pictures to show the client could not have been at the scene.

The greater the volume of evidence, the more legitimate the alibi will appear. With witness testimony as to the sole proof, there needs to be an establishment of credibility. The individuals need to have no ties to the defendant, and there should be more than a couple of people who come forward.

You’ll find there are a few other strategies that a defendant can classify under, but these are some of the most common aside from pleas of insanity and statute of limitations. When a solid criminal defense is established with a reliable strategy and concrete evidence to support it, it can mean the difference between the client being let go or having charges brought against them for allegedly committing a crime and possibly being found guilty.

The formation of this component of the case is the most critical aspect, with lawyers looking at each element of the client’s situation to determine which strategy suits their specific circumstances with an argument meant to win against the prosecution’s claims. Go to https://attorneyatlawmagazine.com/5-tips-hiring-criminal-defense-lawyer/ for tips on hiring a criminal defense lawyer.

With criminal law, it’s not as simple as merely revealing the truth. Attorneys have to consider many variables and then follow the path that most represents the client’s innocence in the clearest light.

Life Hacks to Live By
Benefits of Maintaining Your Weight
July 13, 2022
A Guide to Decluttering for People Who Collect a Lot of Clutter
October 12, 2021
6 Easy Tips To Help You Prepare Your Garden For Winter
December 05, 2017
Ads
Stay Connected
Where to buy medications ? How to cure impotence with pills? You can buy sildenafil australia online easily. For Thai customers look at priligy thailand online. In Singapore find viagra singapore for sale.