Myths vs Facts Of Bitcoin 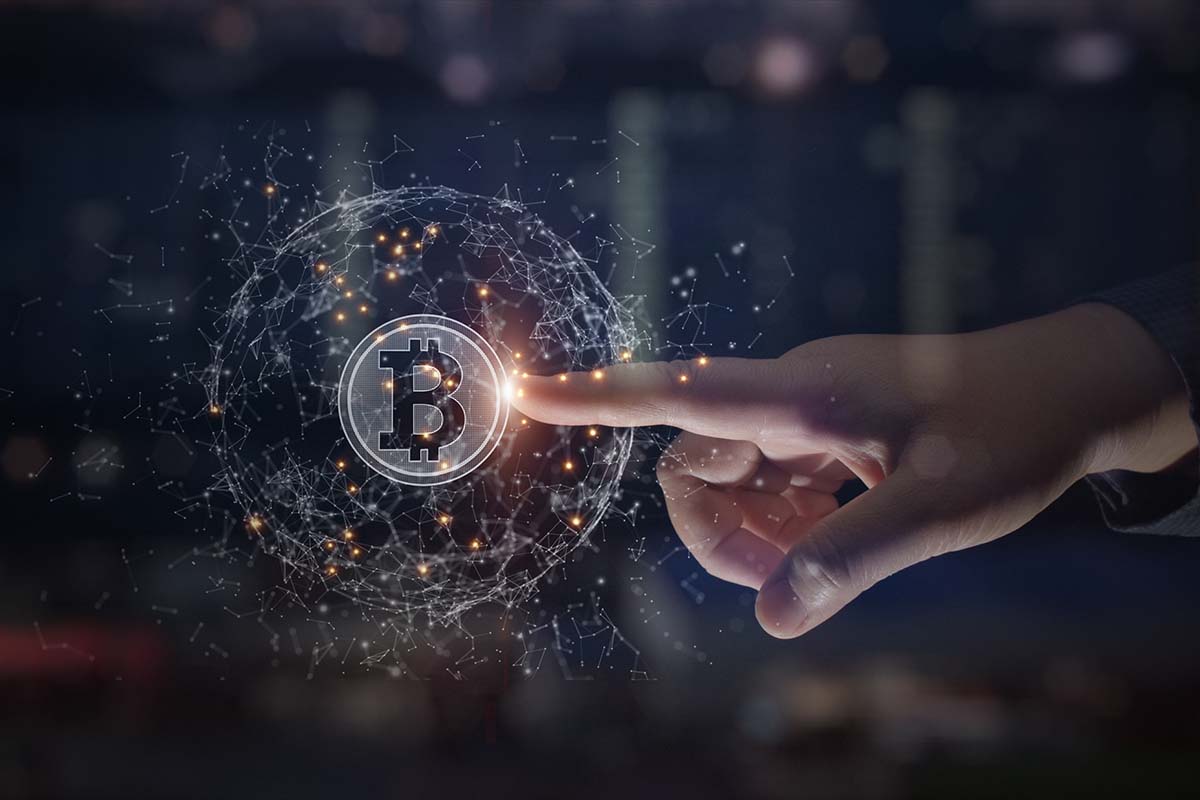 Myths vs Facts Of Bitcoin

Bitcoin is one of the most popular digital currencies, which does not have a single administrator, and a user can send it to another user without any intermediaries. It has become prevalent during the last few years. While it is hitting an all-time high in the market, creating breaking news every day, it seems like an excellent time to talk about some of the facts and myths surrounding it.

If you are thinking about investing your money in Bitcoin but are worried about the misconceptions surrounding it, do not fret because we are here to debunk some of Bitcoin’s common myths. But before that, you must understand the potential of Bitcoin. Talking about a platform, if you think that Bitcoin is a volatile and illegal currency, having no value in the real world, Bitcoin Era is definitely for you.

Although there is anonymity while using Bitcoins, it is not entirely foolproof. Whenever a bitcoin user makes any transaction, they leave a footprint in the blockchain pattern, which can be traced back to the user. It is a popular myth that Bitcoin users are beyond the reach of the law, but it is not entirely true.

Even the process by which a user gets registered on the cryptocurrency network involves a lot of data and identifications which can be traced back in case of some illegal activity. 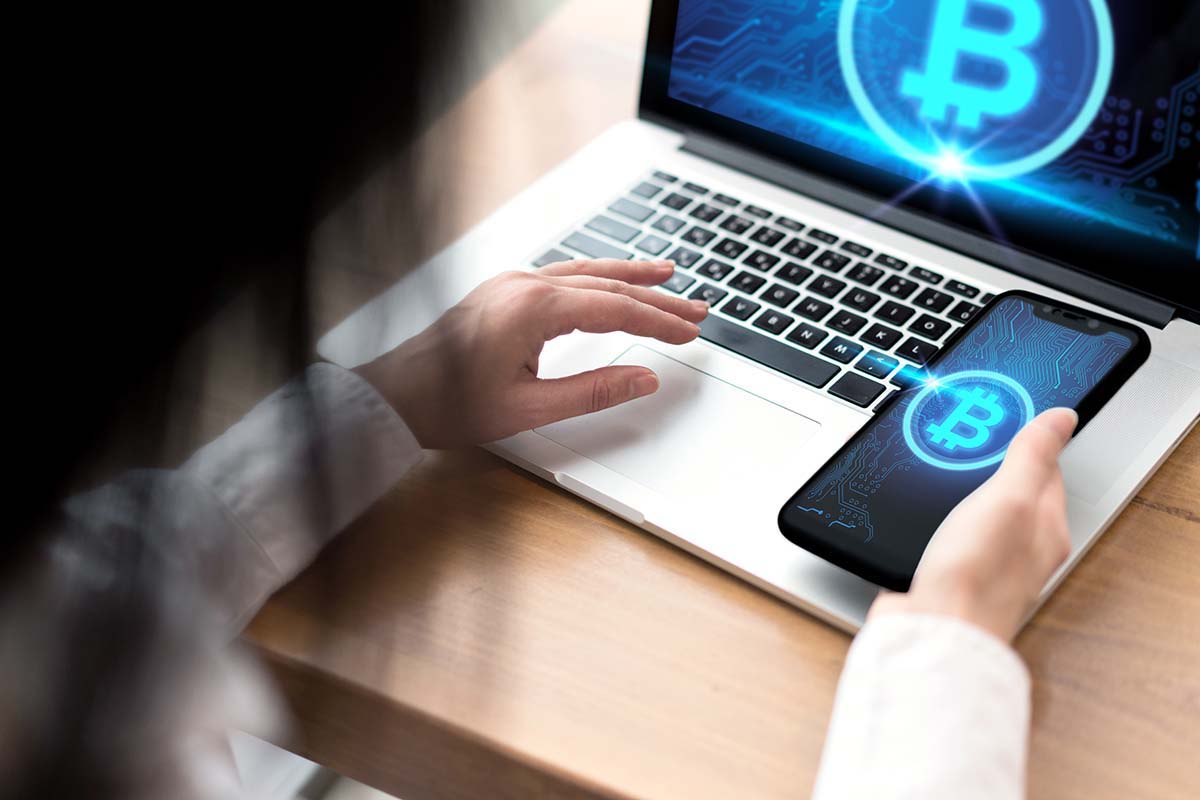 Many people think that Bitcoin is illegal and it encourages certain illegal activities among people. However, it is completely untrue. Bitcoin has been legalized in numerous countries around the world. All you need to do is find out whether it is legal to invest in bitcoins according to the rules of the country you live in. Bitcoin is entirely legal and has been used as a mode of transaction for the last decade in several years countries.

It is a popular myth that Bitcoin cannot be used to make payments, but the fact is that it is accepted as a form of payment method by several online business companies. Several online companies such as Microsoft, Shopify, and Overstock accept Bitcoins as a method of payment.

Bitcoin does not hold true value in the real outside world

Investors may think that bitcoin being a digital currency is of no value. But the fact is that cryptocurrencies, especially Bitcoin, have gained a lot of popularity and can be used for transactions and hold value according to the market. Some critics even claim that Bitcoin does not have any value in the real world. However, this is not the case.

Bitcoin has been used for a long time to make payments throughout the world without a bank or any payment processor as an intermediary. Bitcoin has gained a lot of negative attention in the early years as a popular payment mode on the dark web. But like any other form of money, indeed, Bitcoin can also be used illegally. But this does not make Bitcoin useless in the real world.

Digital currencies such as Bitcoin are not suitable for the environment 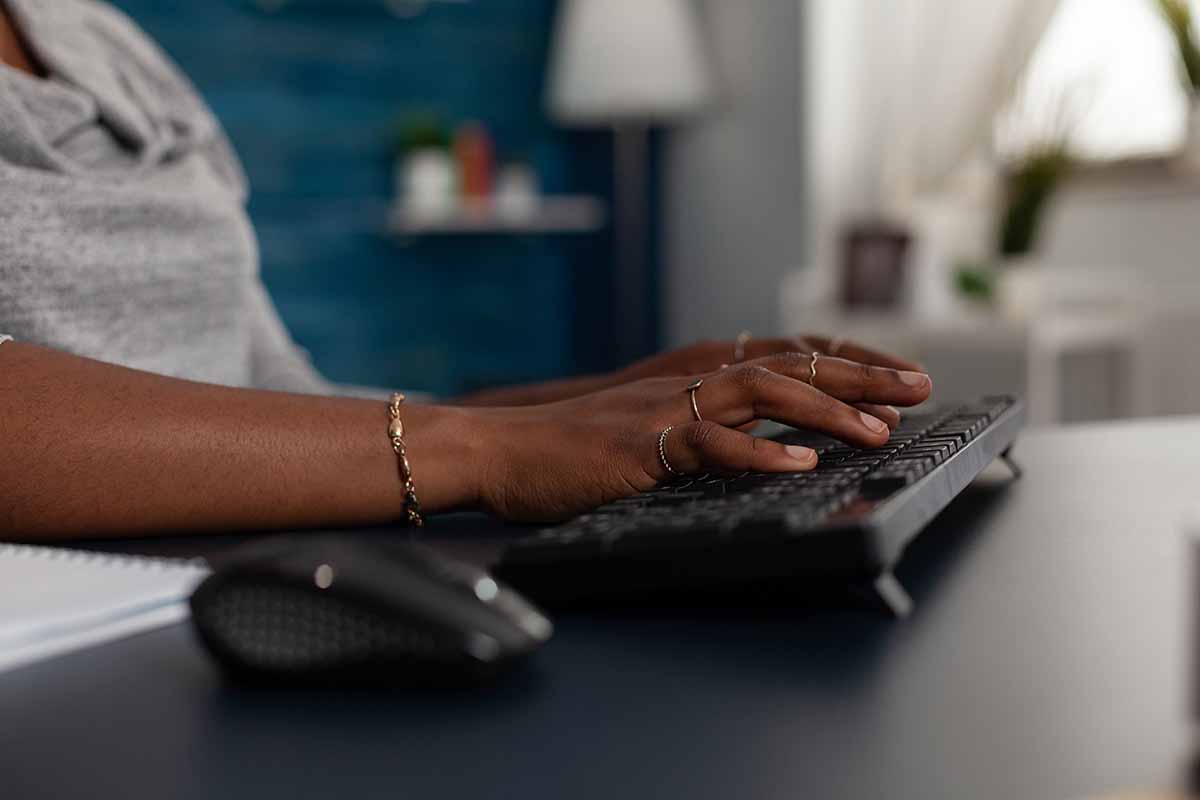 Bitcoins, like any other cryptocurrency, consume electricity for their production. They are produced through a mining process involving an enormous amount of electricity as the mining network for Bitcoin keeps on getting more significant. However, it is worth noting that the overall cost of mining Bitcoin sometimes overweighs the real costs of a Bitcoin.

Myths vs Facts of Bitcoin: Investment in Bitcoins is a form of gambling

The price of Bitcoin has indeed suffered a lot of volatility in the last decade, but that is a standard expectation whenever something new is launched in the growing market. Since the launch of Bitcoin in 2009, it has slowly but steadily gained a long-term value and has continued to mature despite strict regulations and guidelines in several countries.

The odds are tilted towards the house in a casino, but in the case of Bitcoin, although there is no guarantee of its future performance, Bitcoin has shown an upward trend in the last decade.

Life Hacks to Live By
5 of the Best Exercises for Better Sex
July 09, 2020
All You Need To Know About Grandparent-Grandchild Closeness
October 27, 2019
The Top 3 Signs of a Happy Cat
July 10, 2018
Ads
Stay Connected
Where to buy medications ? How to cure impotence with pills? You can buy ivermectin australia online easily. For UK customers look at priligy thailand online. In Singapore best place is viagra singapore for sale.