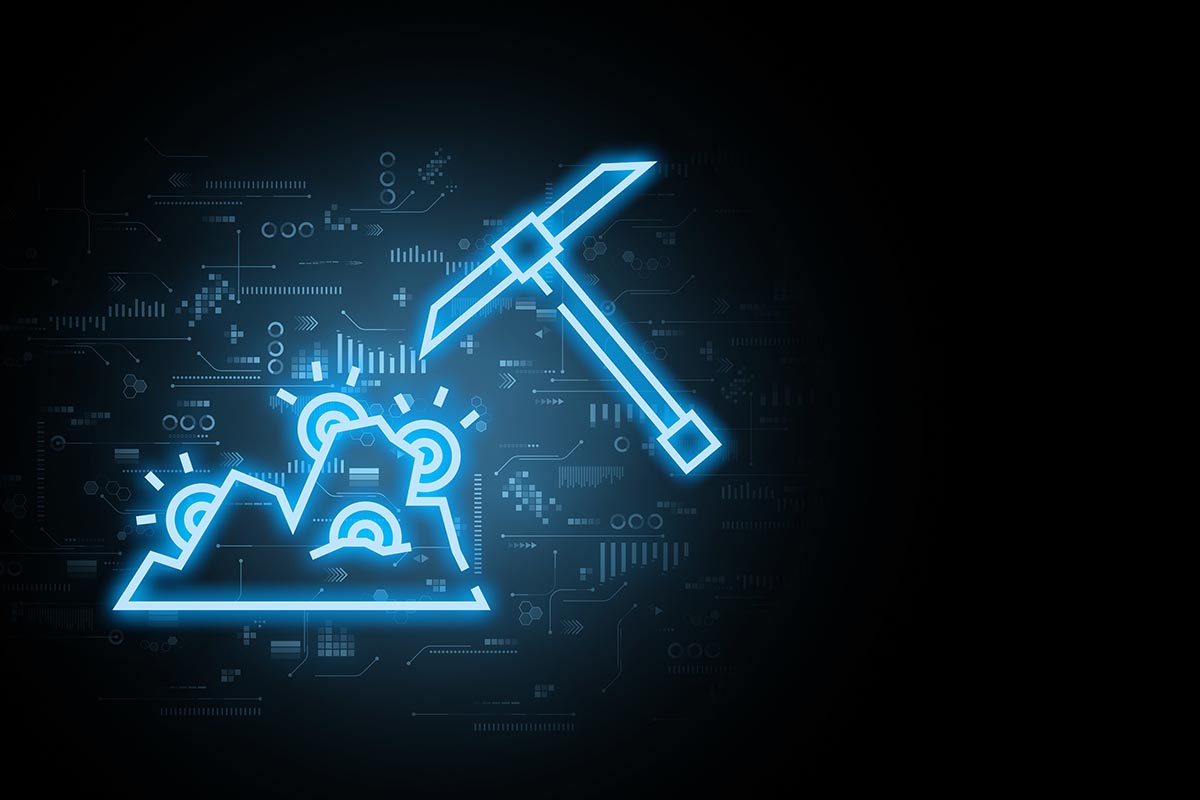 Bitcoin has enjoyed enormous success in recent years due to the boost in value. Its vast popularity has encouraged more businesses and retailers to accept Bitcoin transactions. It has also sparked the interest of many individuals to become crypto miners.

Nevertheless, the process of BTC mining isn’t as easy as it seems. It requires high-end hardware and software and a significant budget for paying upfront costs and electricity bills. Individuals interested in becoming Bitcoin Crypto Miners will find the following guide helpful.

How does the mining process work?

Moreover, this cryptocurrency is powered by blockchain technology, like many other digital currencies. A blockchain is a term used to describe the ledger of all the transactions within a network. Approved transactions are grouped to form a block and are joined to create a chain. The mining process is basically the act of adding blocks to the chain.

In order to add a new block to the chain, miners are expected to solve challenging math problems, which require using expensive computer equipment and huge electricity amounts. Once the generated equation by the blockchain is solved, miners are awarded a given amount of Bitcoin. The reward for adding a block to the blockchain is 6.25 bitcoins. Since the price of this digital currency is extremely volatile, miners find it impossible to determine the exact worth of their payment.

Additionally, miners need to use costly mining rigs to conduct such computations. The larger the computing power, the easier the process of mining BTC. Fast processing is necessary for making more guesses at the solution to the equation, which provides a better chance of finding the correct answer. Nevertheless, miners are supposed to figure out the answer first to get the reward, even though they must lend their computing power to the network.

Those unfamiliar with the term mining rig should know this term refers to all PC components, including CPU, RAM, GPU, motherboard, power supply, and storage. Click here to get informed about the basic elements and types of central processing units (CPUs). The evolution of crypto mining has forced people to create more specialized equipment and setups to maximize processing capability as much as possible.

Regardless of how unfeasible it seems now, the first crypto miners relied on their personal computers with the power of a single CPU. Considering the amount of time it takes to mine even one unit of Bitcoin, miners had no alternative but to make upgrades over the years. These upgrades required the use of multiple high-quality graphic cards for multiple equations to be processed at the same time. Nevertheless, the use of more graphic cards at once results in a significant increase in power and the need for better cooling and heat venting.

Another popular option is the investment in pre-configured mining hardware, like the ASIC (Application-Specific Integrated Circuit) miner. Such hardware refers to microprocessor banks equipped with a cooling system. Another alternative for individuals is forming mining pools where miners combine their processing powers and eventually split the rewards. It also activated the crypto marketing ecosystem.

The answer to this question depends on different factors. The success of Bitcoin miners doesn’t necessarily mean that their efforts will pay off. As already mentioned, the upfront costs for equipment are indeed high, along with the ongoing costs for electricity. According to some recent reports, the electricity amount used by a single ASIC equals the electricity amount necessary to power half a million PS 3 devices.

One way to cut the high costs is by becoming a member of a mining pool. These pools enable miners to share resources, which in turn means sharing rewards as well.

Consequently, the potential payout will be smaller. Bitcoin was originally designed to become more challenging to mine as the number of people who join the network increases.

Furthermore, the reward rate is reduced in half when new 210,000 blocks get added to the blockchain. The average timeframe is every four years. The supply of Bitcoin is finite, with just 21 million units to mine.

Until now, nearly nineteen million BTC coins have been mined, whereas the remaining two million are expected to be mined by 2040. The current price of a single BTC coin is $37,000. Follow this link, https://www.investopedia.com/articles/forex/051115/bitcoin-mining-still-profitable.asp, to learn if Bitcoin mining is still profitable.

How to become a BTC miner? 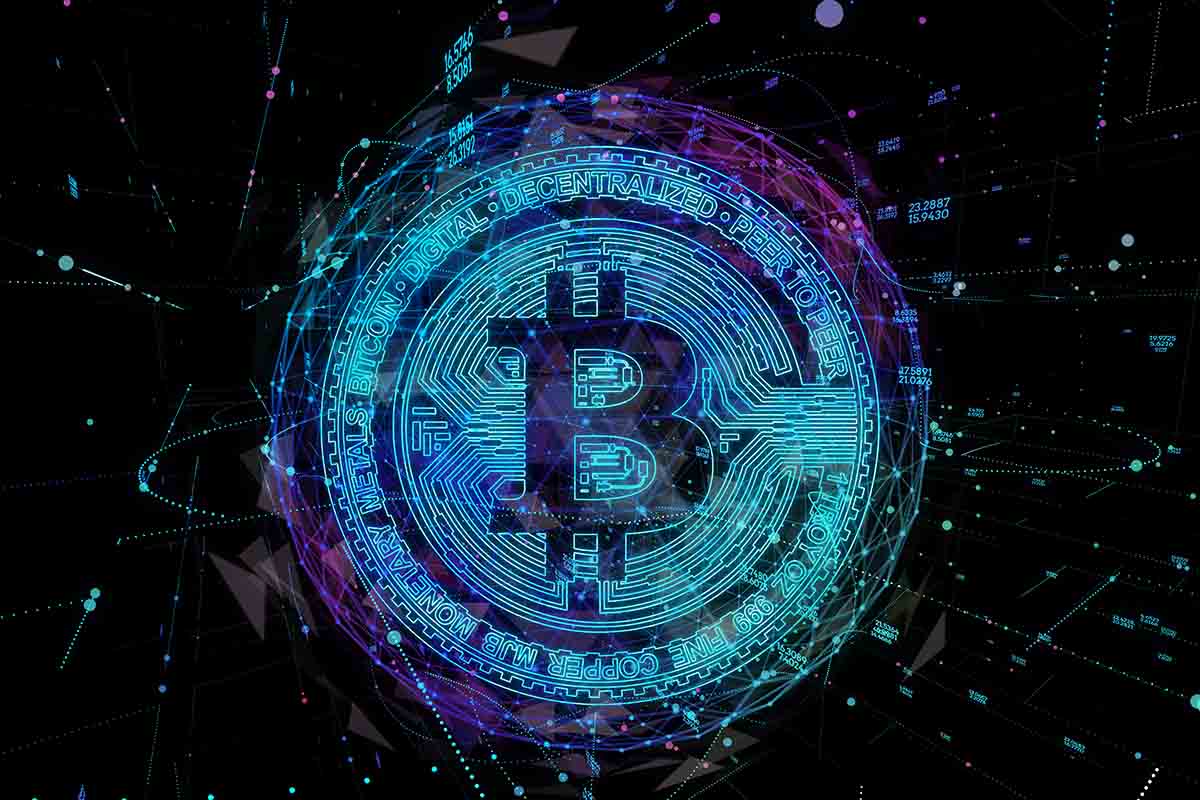 The basics needed by would-be miners are a wallet, mining software, and computer equipment. An e-wallet is necessary for storing any BTC you mine. It’s actually an online account that’s encrypted and enables users to accept, store, and transfer Bitcoin and other digital currencies.

Another essential is the computer equipment, which has to be powerful enough to use huge electricity amounts. Hardware costs might reach up to $10,000. You will also need mining software to connect to the hardware. Fortunately, there are some software programs that are free to download.

When undertaking such an endeavor, aspiring miners must be familiar with the potential risks, such as price volatility and regulations. Since the introduction of BTC in 2009, it has undergone incredible variations in price. Over the past decade, it has been traded for sums lower than $30,000 and as high as $69,000. Consequently, miners cannot be certain whether their efforts will eventually pay off.

Another potential risk is the regulations imposed by governments skeptical towards digital currencies. Since cryptocurrencies don’t operate under government control, governments might decide to forbid Bitcoin mining, such as China did last year.

It’s never too late to become a BTC miner. There are two more million BTC units to mine yet!

Life Hacks to Live By
10 Tips for Making the Most of Your Golden Year
August 29, 2022
Why Professional Dentists In Roanoke Are Not Cheap?
February 10, 2021
Practice Meditative Walking for Weight Loss and Better Health
November 15, 2017
Ads
Stay Connected
Where to buy medications ? How to cure impotence with pills? You can buy sildenafil australia online easily. For Thai customers look at priligy thailand online. In Singapore find viagra singapore for sale.