Why is Solar Energy is Gaining Popularity in Los Angeles? 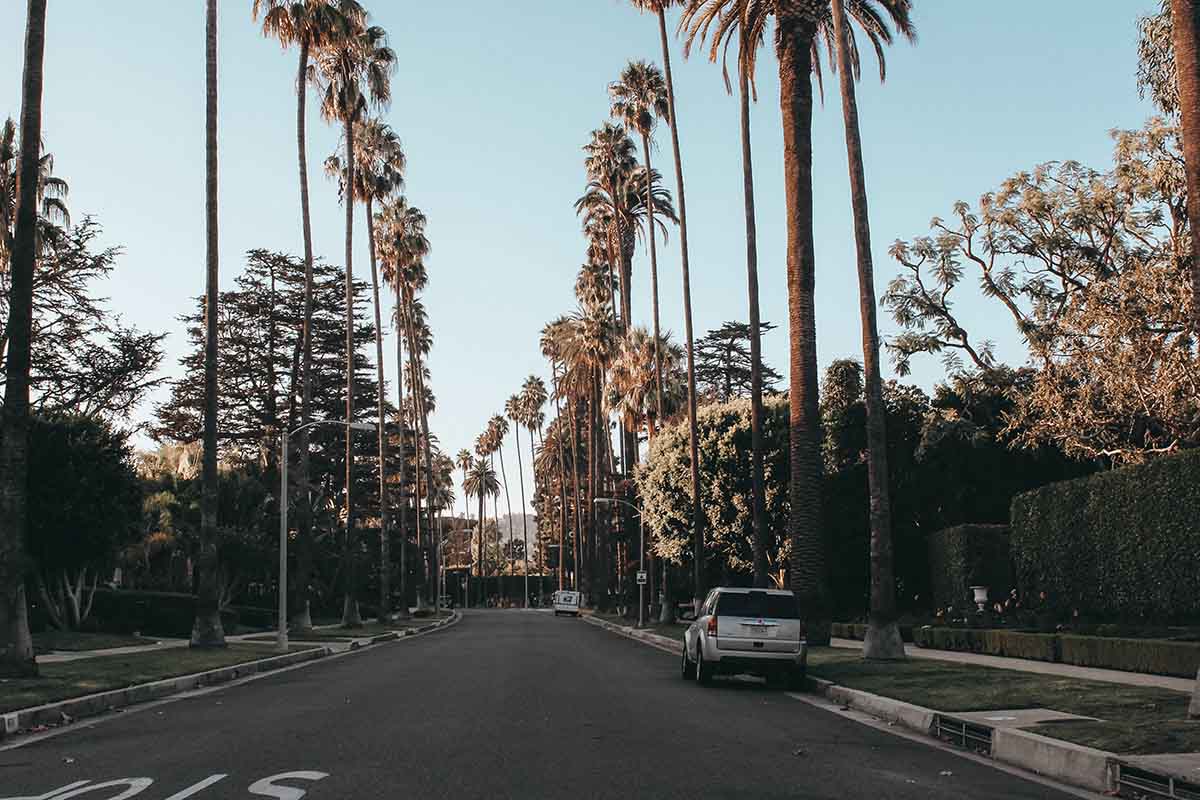 Why is Solar Energy is Gaining Popularity in Los Angeles?

Solar energy has been rated one of the most reliable forms of renewable energy globally,  accounting for 10% of global electricity generation by 2020. This figure shows a spectacular leap from the previous 5% five years ago. Solar panel installation in Los Angeles has immensely risen in popularity, with government incentives, suitable climate, and global sensitization on reducing carbon emissions playing a major role.

According to an annual 2019 report by Environment America Research & Policy Centre, Los Angeles is ranked the top city in America for solar power use for the 2nd year in a row. Previously, the city didn’t appear on the list of U.S. Department of Energy’s top 25 Solar America Cities in 2012. So, what accounts for this positive shift towards installing solar in Los Angeles? Below we discuss the main reasons why solar energy has taken up momentum in Los Angeles. 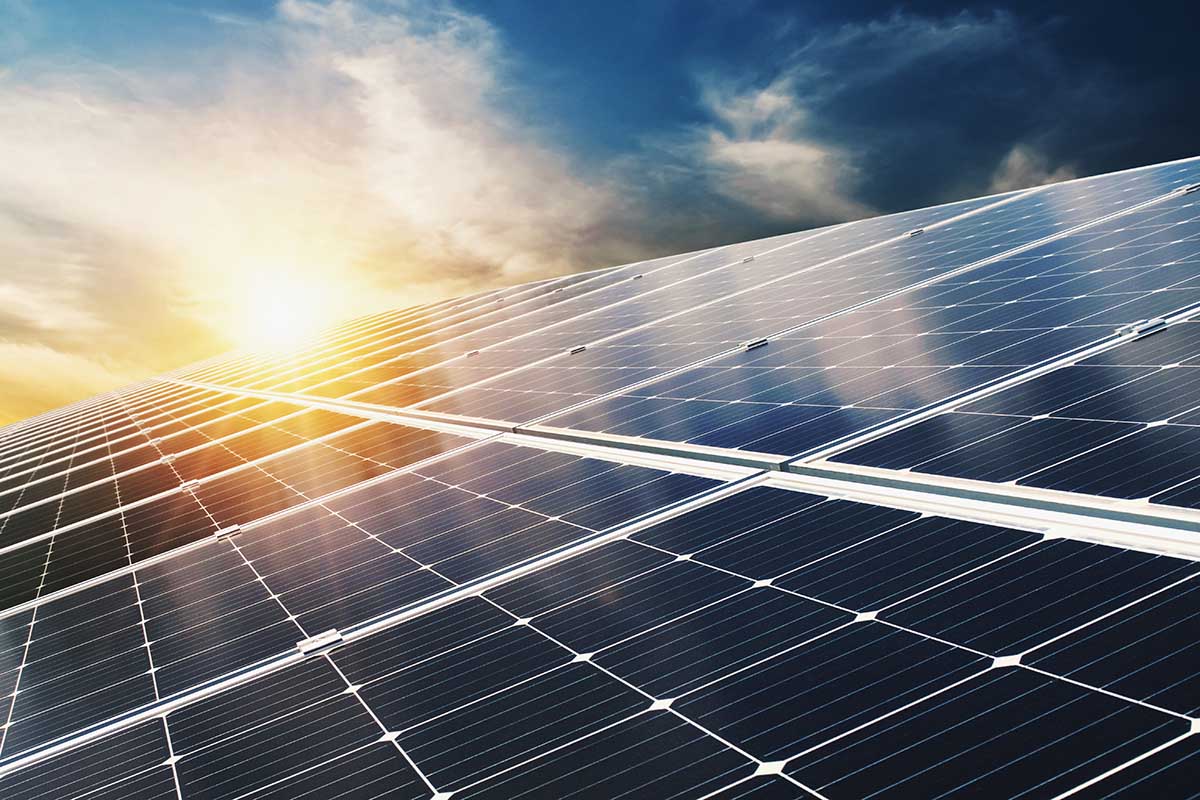 This means that installing a power system will not change the assessment of your L.A. home, and you won’t have to pay increased property tax- even though solar panels significantly increase property value. This generous policy has further increased the number of Los Angeles residents opting to use solar energy as their source of power.

This has been a hard reality for Los Angeles residents. Using electricity in Los Angeles doesn’t come cheap. In January 2022, L.A area household paid an average of 24.8 cents per kilowatt-hour (kWh) of electricity; compared to other states in the US, Los Angeles is among the top ten states with the highest electricity rates.

In addition, electricity rates in L.A can climb to a high of 3.5% annually. This has made the larger part of Los Angeles residents adopt solar energy, which is much cheaper than electricity. Being connected to solar energy assures you of an uninterrupted power supply without worrying about unsteady power rates.

Net metering has been a beneficial move for many L.A residents. Net energy metering (NEM)allows homeowners with a solar power system to enroll for net metering easily. This means that any surplus energy generated by your solar system can be fed to the local solar energy grid. In return, you receive credit from the utility company. This savings can be used in future bills.

Why is solar energy: Conclusion

Electricity rates are pretty high in L.A., and most people have decided to maximize the ample sunlight experienced in California. This has offset the high and hefty bills incurred when using electricity in the state while still over-running its benefits; solar energy plays a humongous role in environment conservation by cutting off the use of toxic fossil fuels.

8 Easy Decorating Accessories That Will ...
November 22, 2022
The Complete Guide to Boiler Installatio...
November 18, 2022
American Mattresses Designs To Better Yo...
November 15, 2022
Previous article Next article
About Author

Life Hacks to Live By
What To Consider When Buying A Pillow Protector?
April 16, 2022
How to Date in 2021? Try Online Random Chat With Strangers
July 22, 2020
Top 5 Cool Sites Providing Coupons Discounts and Promotions ...
August 03, 2018
Ads
Stay Connected
Where to buy medications ? How to cure impotence with pills? You can buy sildenafil australia online easily. For Thai customers look at priligy thailand online. In Singapore find viagra singapore for sale.