The Differences between Pink Coffins and Pink Caskets 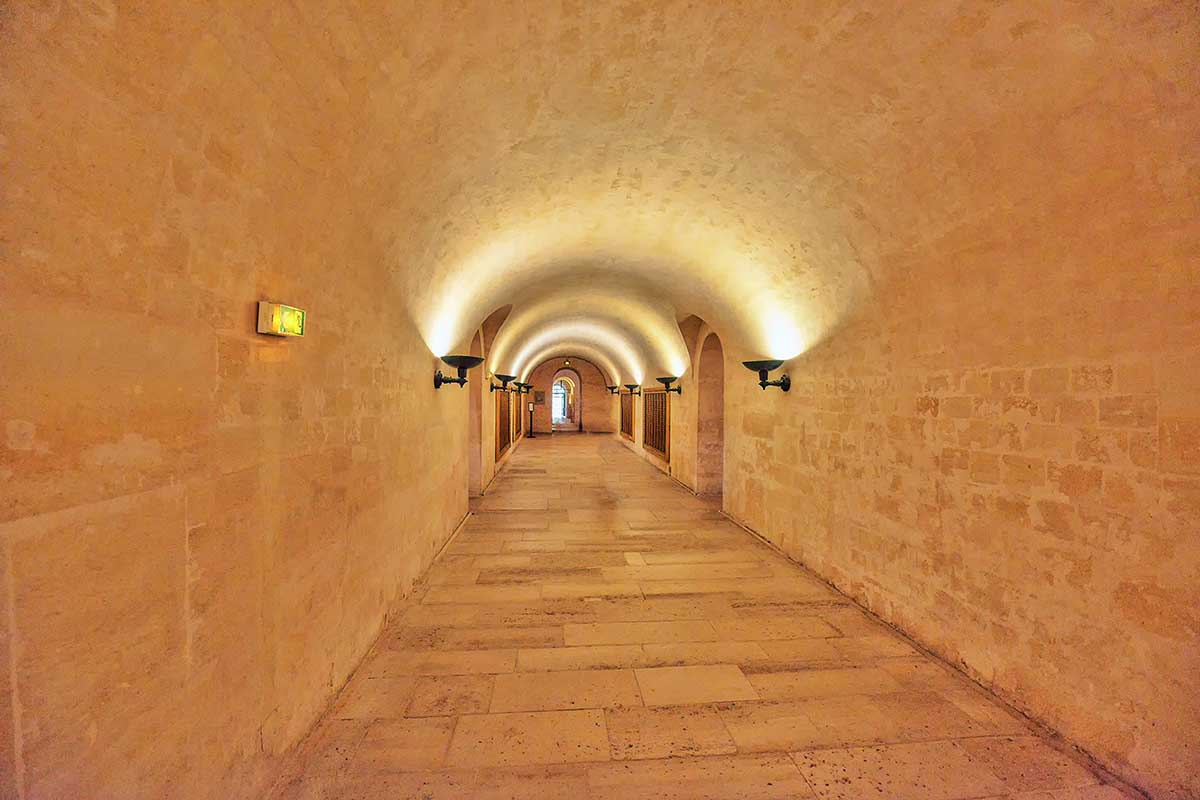 The Differences between Pink Coffins and Pink Caskets

During a funeral, there are many things that are necessary to be there. One of them is a coffin, or maybe people nowadays call it a casket.

Coffin is more familiar with the older generation. That’s why the term casket is wider than coffin because casket is also often meant as a container. Here is some information about pink coffins and pink caskets and how to differentiate them.

Both have their own history, but it doesn’t differentiate how important they are for funerals. Actually, rather than different histories, both have a continuous background in one story.

Based on the language itself, the coffin is from the Old French word, coffin which means a little basket. While in Middle English, it could mean a chest or casket. In 1700, A coffin is referred to as predominantly hexagonal, with its traditional six sides. But before this term itself, the coffin was an object already used in ancient Egypt and Mesopotamia, where people used existing material to make sarcophagus-style burial boxes.

As for the casket, it’s often referred to as a small chest or box (as for jewels). But these days coffins are getting fancier and more modern, that’s why people call the burial boxes caskets too. So, it’s more like a casket is the fancier version of a coffin.

Why is it pink?

Pink is a bright and vibrant color. Also often interpreted as a color that is feminine, lovely, sweet, and kind. Mostly, people will choose the brown-colored one for the casket or coffin. But using this color could be a great choice. The meaning behind this color is so warm. The deceased will be remembered as a good person like the characteristic of pink coffins.

The differences between coffins and caskets

We have already talked about the history of coffins and caskets. They have their own history, but it is still linear. Now let’s talk about the other differences between both. Even though they have distinction, it won’t decrease the value of each object. Here are the differences :

History might say that coffin comes from an old French word, but in these modern days, if people talk about the coffin, they’ll definitely mean it as the burial box. While it’s different for caskets. Casket means a fancier coffin, but it still can be referred to as a jewel box nowadays.

Coffin is more like a six-edged shape. It has six sides where the top of the container is wider than the bottom. While a casket, it is also a designed box used to hold or bury the remains, but casket has various shapes and colors. For example, like pink coffins.

Different designs, different shapes, of course, they have different prices. Coffins usually aren’t as expensive as caskets. It’s because they require less material and ideas of the design. But it still depends on the material that the maker used, or also the detailed design of the casket or coffin.

Life Hacks to Live By
How To Find The Best LSAT Course For You
March 09, 2020
7 Warning Signs You Need to Call a Plumber Now!
May 10, 2018
7 Reasons It Makes Sense to Host a New Year’s Eve Wedding
November 11, 2017
Ads
Stay Connected
Where to buy medications ? How to cure impotence with pills? You can buy ivermectin australia online easily. For UK customers look at priligy thailand online. In Singapore best place is viagra singapore for sale.