A Guide to Finding Easter Eggs in John Lasseter’s Films 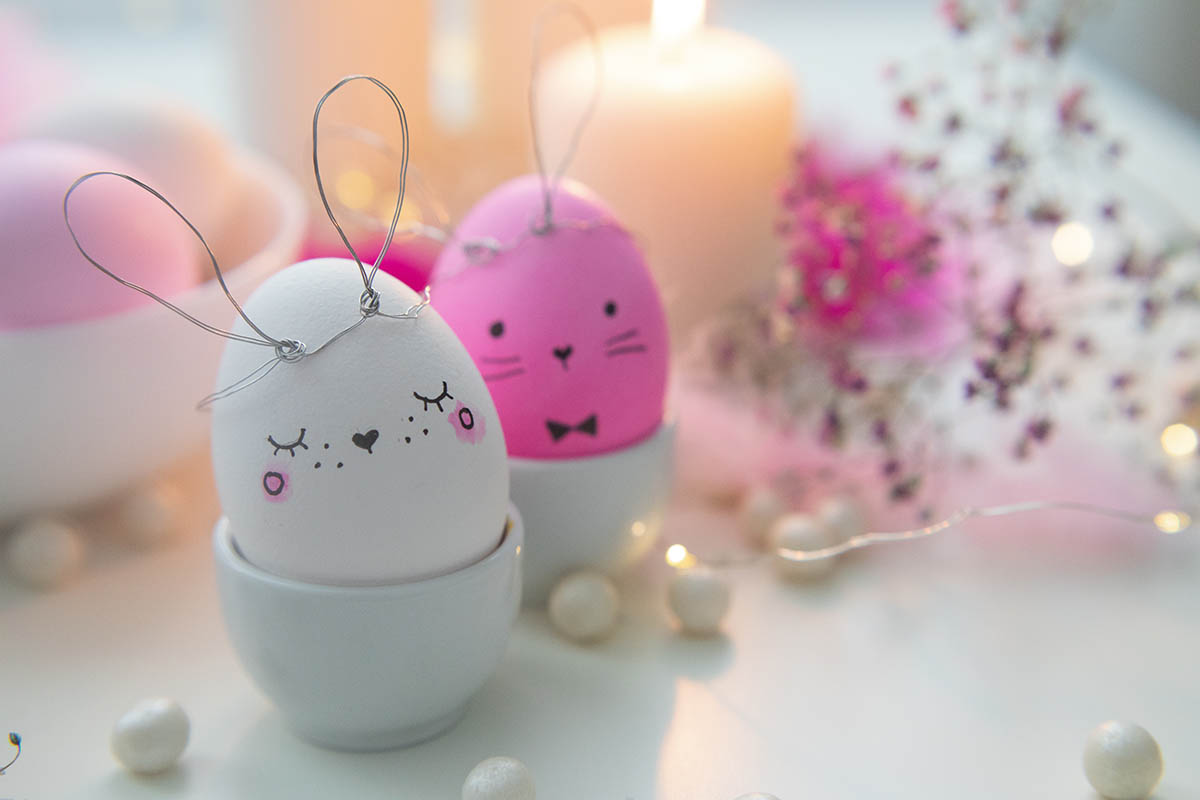 A Guide to Finding Easter Eggs in John Lasseter’s Films

John Lasseter is best known for his work at Pixar Studios. During his time with this specific animation studio, he served in many different roles, including as an animator, director, producer, and writer. While Mr. Lasseter had a hand in making some of the most memorable and highest-grossing animated films, he may be best known for the Easter eggs he placed in movies. Read on to learn more about Easter eggs found in John Lasseter’s films.

What Is an Easter Egg?

An Easter egg is a hidden detail the average person would miss in a movie or other media if they did not know to look for it. However, people have become aware that John Lasseter places Easter eggs in his films, and as such, they go out searching for these Easter eggs. Here are a few of the typical Easter eggs that you can find in John Lasseter’s films.

A113 is a classroom number at the California Institute of the Arts, where many Pixar animators attended. To pay homage to the school for producing top animators in the industry, Pixar Animation regularly includes an A113 reference in its movies. John Lasseter helped place this Easter egg in unique ways in many different Pixar films, including Brave, Toy Story, Monsters, Inc., and Finding Nemo. The reference has been used on license plates in the Toy Story trilogy, a door number in Monsters, Inc., and the model code on a diver’s camera in Finding Nemo. 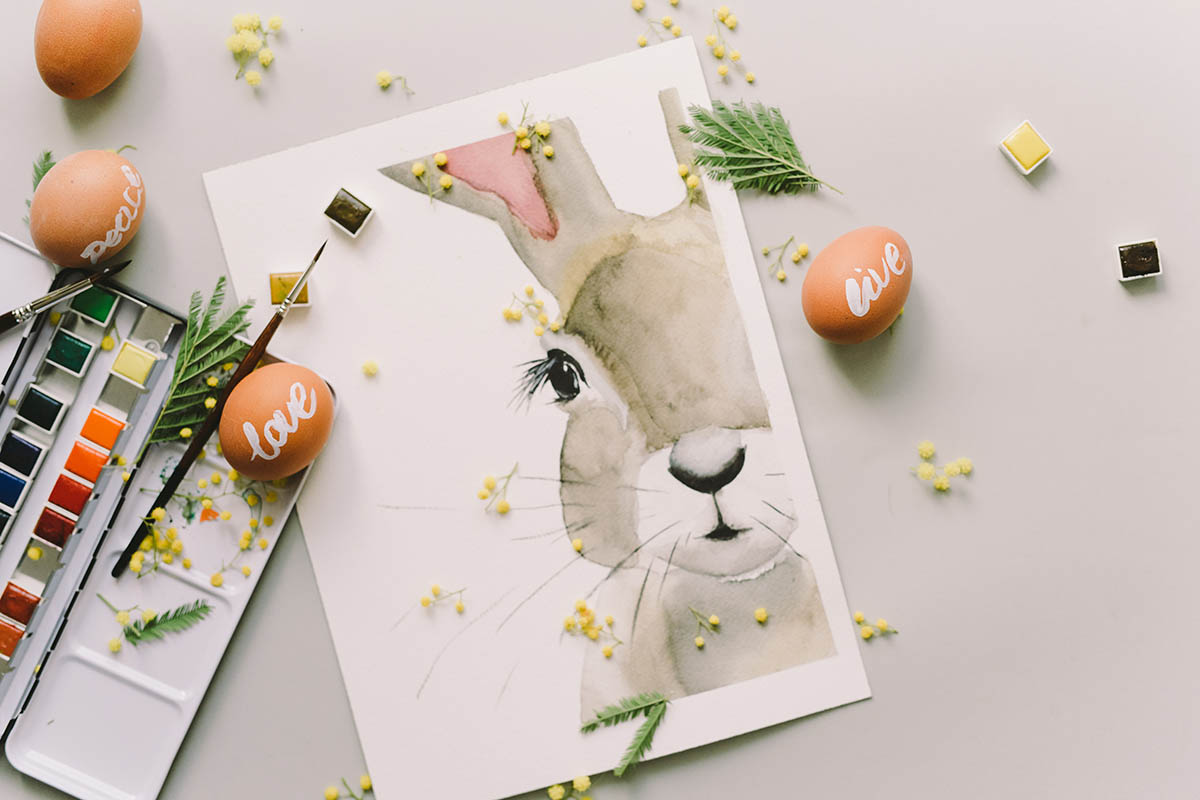 Another way John Lasseter and his team placed Easter eggs was to reference Pixar movies in entirely different movies. For example, you can find references to A Bug’s Life in Monsters, Inc., Toy Story, Cars, Up, and WALL-E.

These references can be as subtle as the movie playing in the background at a drive-in or the characters being other children’s toys. Nearly every Pixar movie places Easter eggs in the film to reference other Pixar movies made in the past or currently in production.

The Luxo Ball, also known as a Pixar Ball, is yellow with a red star and blue stripes. This ball makes appearances in many Pixar movies and shorts, including those John Lasseter, had a role in creating. The Luxo Ball is most prominently featured in the Toy Story series, but it also appears in other Pixar films, including Monsters, Inc. and Inside Out.

John Lasseter has played a huge role in many of our childhoods. He has had a hand in many of the films people automatically think of when they hear the words “Pixar Animation.”

Mr. Lasseter is proud of the work he completed while at Pixar, and he decided to take his talents to Skydance Animation next. His first film for that studio is expected to be released late this summer. Will we be seeing any of the Easter eggs John Lasseter is known for? Or will he create new ones for a new studio? Only time will tell.

Life Hacks to Live By
5 Tips for Protecting Your Hardwood Floors
October 26, 2021
From Renter to Homeowner | Home Ownership Guide
July 30, 2021
5 Natural Nootropics That Boost Your Brain
April 19, 2021
Ads
Stay Connected
Where to buy medications ? How to cure impotence with pills? You can buy sildenafil australia online easily. For Thai customers look at priligy thailand online. In Singapore find viagra singapore for sale.