HomeBusinessLaw & OrderCommon UK Laws That are Broken Without People Realising

Common UK Laws That are Broken Without People Realising 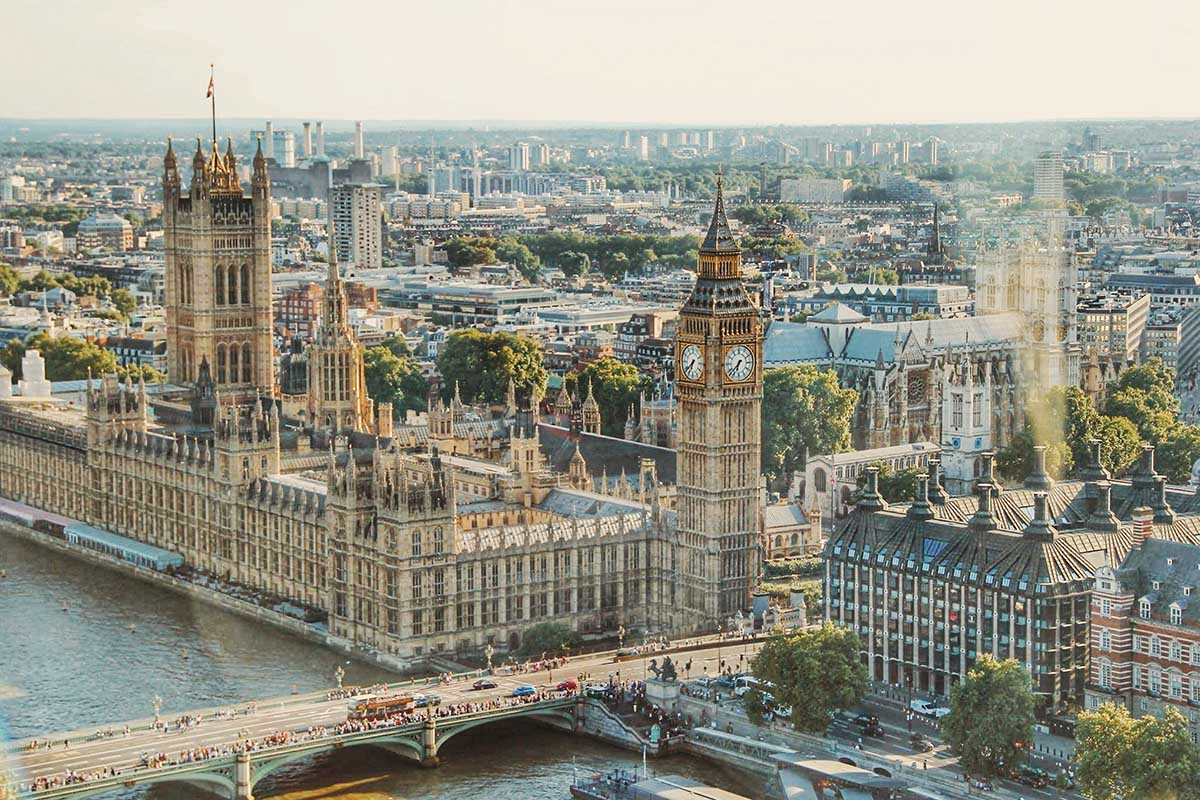 Common UK Laws That Are Broken Without People Realising

Most people in the United Kingdom are law-abiding citizens. But, some common laws are broken every day without many people even realizing that they are breaking the law. You have undoubtedly broken the law if you have ever strolled with a board of wood on a pavement, flown a kite in a public place, been drunk in a pub, battered or shook your rug or carpet in the street. These activities might seem normal and harmless, but they are technically illegal.

There have been numerous requests for these laws to be revoked or removed, but they remain on the books today, and even though they are mostly forgotten, they are still technically in existence. Please sit back and relax as we take you on the eye-opening journey of things you ordinarily consider normal but are actually illegal, as revealed by an infographic that you can see in full here.

A plank of wood should not be carried along a pavement, according to the Metropolitan Police Act 1839, section 54. It can only be transported if unloaded from a vehicle or loaded onto one. A neighborhood handyperson, carpenter, or another tradesperson may decide to bring a plank using a cart or walk with it from the hardware shop to repair a fence or something without realizing it is against the law.

This law originated in the Middle Ages when carts were frequently overloaded, causing the wood to fall off and endangering pedestrians.  If you are caught carrying a plank of wood on the pavement, you could be fined a maximum of £500. 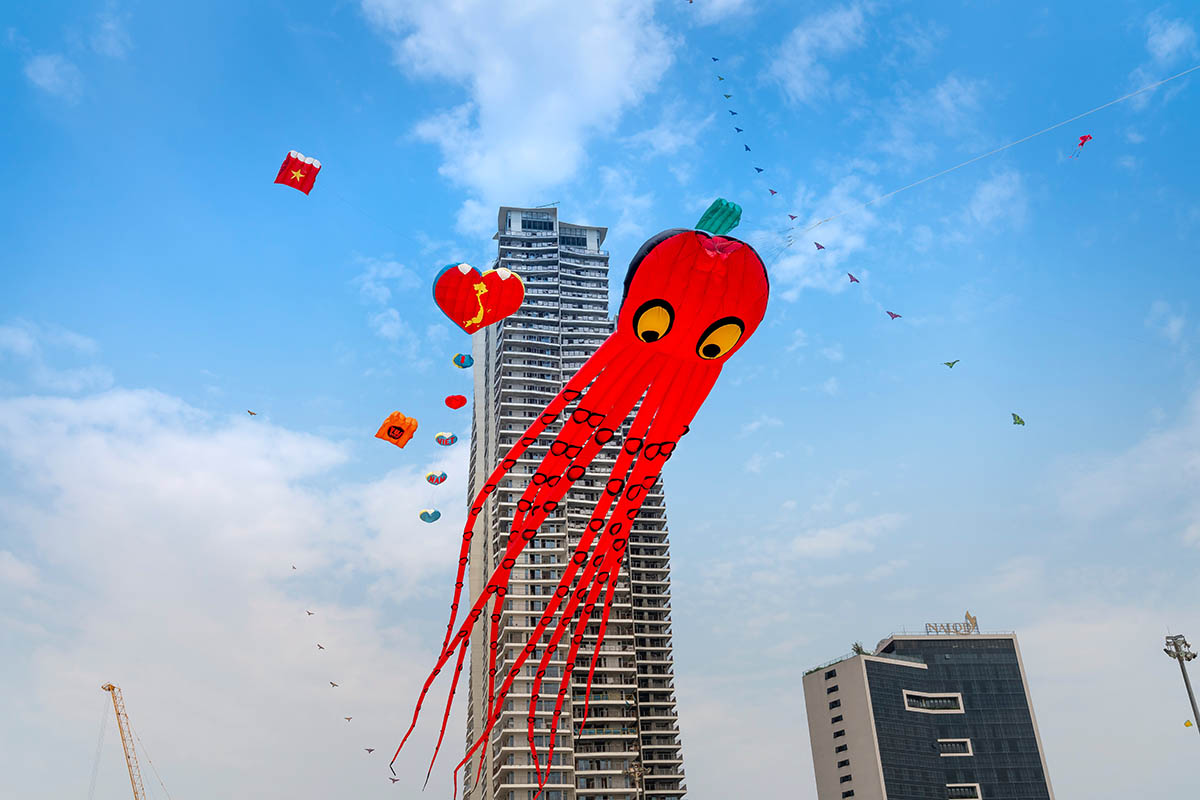 It may surprise you that what appears to be a regular summer activity, like flying a kite in a public location, is illegal. You may opt to engage in a seemingly harmless pastime in your spare time, such as flying a kite in the park, but this is strictly forbidden. This law was enacted to avoid common nuisances and dangers to local passengers, as indicated in Section 54 of the Metropolitan Police Act of 1839.

The Metropolitan Act of 1839 makes it illegal for the custodian of a public establishment to allow getting on the premises, so they can decide to stop selling to you when you reach a specific limit. It is also illegal under the Licensing Act of 2003 to provide alcoholic beverages to consumers who are already drunk buying alcohol for someone who is already drunk.

Dusting your rug or carpet in the street

You may have a carpet or a rug that you need to clean to remove some dirt or dust when cleaning your house; while you may believe that a brief shakedown of the carpet will be safe, it is illegal. Except for doormats which can only be dusted before 8. am, it is forbidden to beat or shake any carpets, rugs, or mats in the street, according to Section 60 of the Metropolitan Police Act 1839. 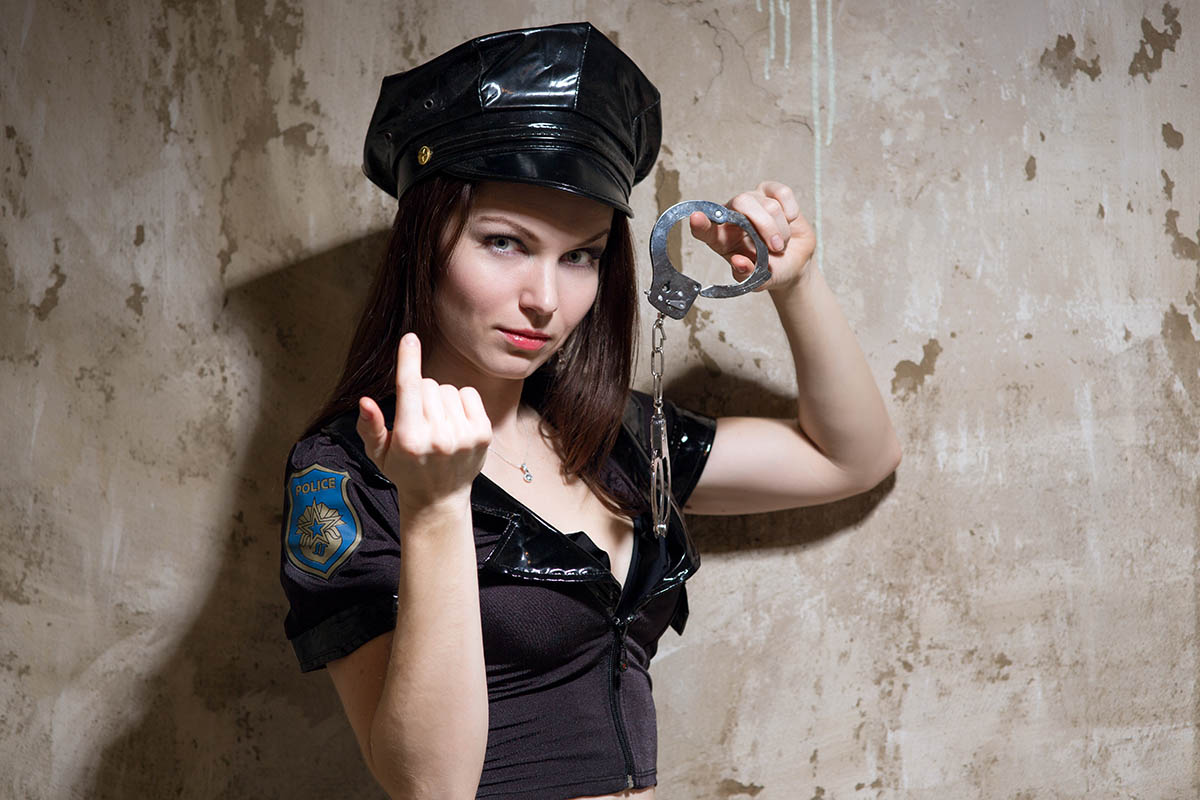 You might want to dress up as a police officer or a military man for Halloween or a costume party, but this is prohibited. The Seamen’s and Soldiers’ False Characters Act 1906 and the Police Act 1996 exist to prevent members of the public from pretending to be army and police personnel on purpose.

It’s against the law to stay after a funeral

You are not permitted to remain after a funeral, which is maybe the saddest anomaly of UK law. You’ve undoubtedly just lost a loved one and want to visit their grave after the funeral, but you’ll be saddened to learn that ‘lingering’ at a funeral will have some consequences. Back in 2015, a grieving husband was fined £160 for lingering at his wife’s grave!

Knocking on people’s doors and running away

You might have heard of the term “knock-knock ginger”. That is essentially another meaning for the annoying game where people would knock on residents’ doors and then immediately run away.

Everyone has probably at least experienced that happen to them at least once or twice. It is such an annoying nuisance when that happens. Nevertheless, as mentioned in part 16 of section 54 of The Metropolitan Police Act 1839, it is illegal to willingly annoy and disturb residents without any unlawful excuse.

While the United Kingdom has many laws, there are some that you may be surprised to learn are illegal. From flying a kite to dressing up as a police officer, these activities may seem harmless but can result in a fine or even jail time. Be sure to check the law before participating in any activities to avoid getting into trouble.

Life Hacks to Live By
7 Benefits of a Master’s Degree in Education
November 17, 2022
How to Make Your Elderly Loved One’s Bathroom Safer
December 17, 2021
5 Habits to Help You Live Your Best Life
August 10, 2020
Ads
Stay Connected
Where to buy medications ? How to cure impotence with pills? You can buy sildenafil australia online easily. For Thai customers look at priligy thailand online. In Singapore find viagra singapore for sale.