HomeTechConcerns To Keep In Mind When Becoming an Indie Game Developer

Concerns To Keep In Mind When Becoming an Indie Game Developer 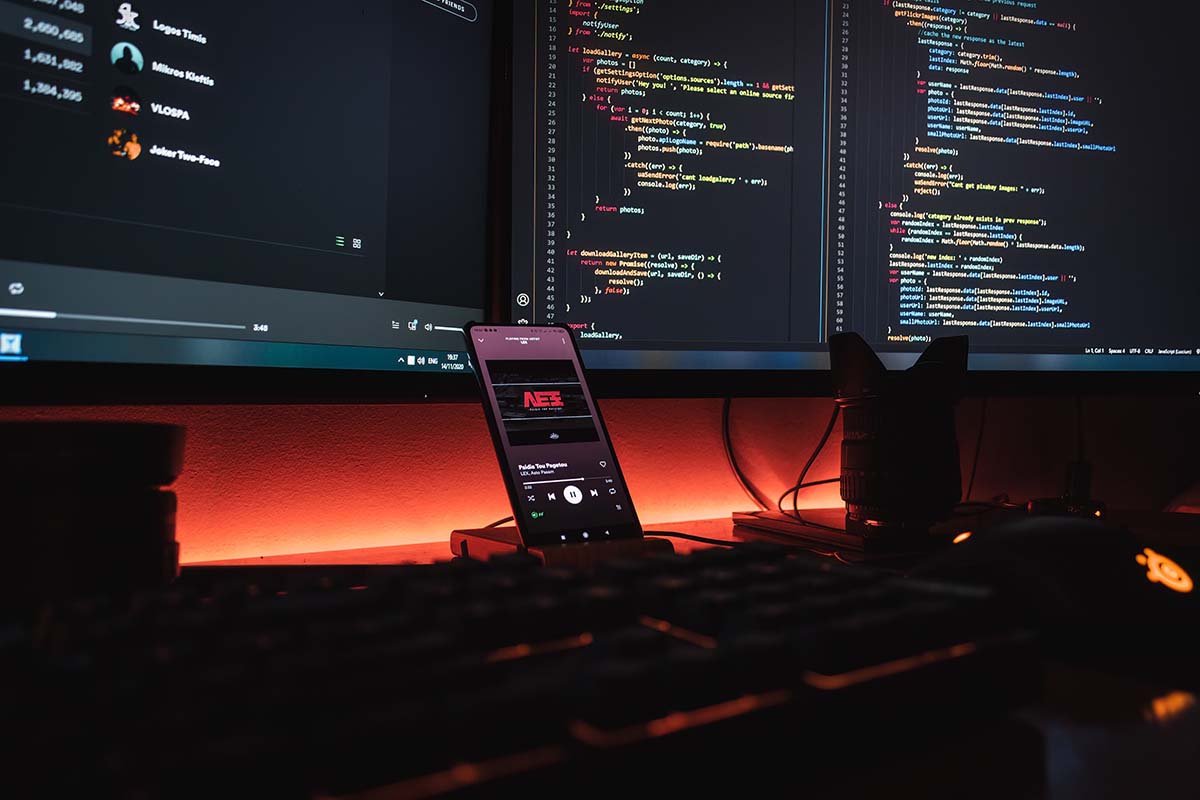 Concerns To Keep In Mind When Becoming an Indie Game Developer

Becoming an indie game developer is kind of like a pipe dream for many young budding designers and programmers. Everyone wants to make the next hit game that all of the popular streamers play, but the reality is that a huge hit doesn’t occur very often. In fact, for every big hit on a platform like Steam, you can bet that there are hundreds if not thousands of smaller indie games that are struggling to get by.

So while we won’t put you down for wanting to be a successful indie developer, here are some things that you should keep in mind to help you along the way.

Being indie doesn’t mean being solo

These days, the term “indie” has taken on a pretty flexible meaning. While it may have meant “solo” to some in the past, it’s a lot more common to use it as a way to reference developers that self-publish and don’t have massive amounts of funding behind them. This means that “indie” teams can still be fairly large, and this is something that you should definitely make use of in the future.

Whether it’s hiring a graphics artist or even someone to help you design a good website, it’s essential to remember that you don’t have to work alone. There are plenty of talented people out there that can help speed up the production of your game, and there’s a lot of help for developers that aren’t comfortable with handling other aspects of indie development such as finances and marketing.

Starting from scratch? Get a good foundation 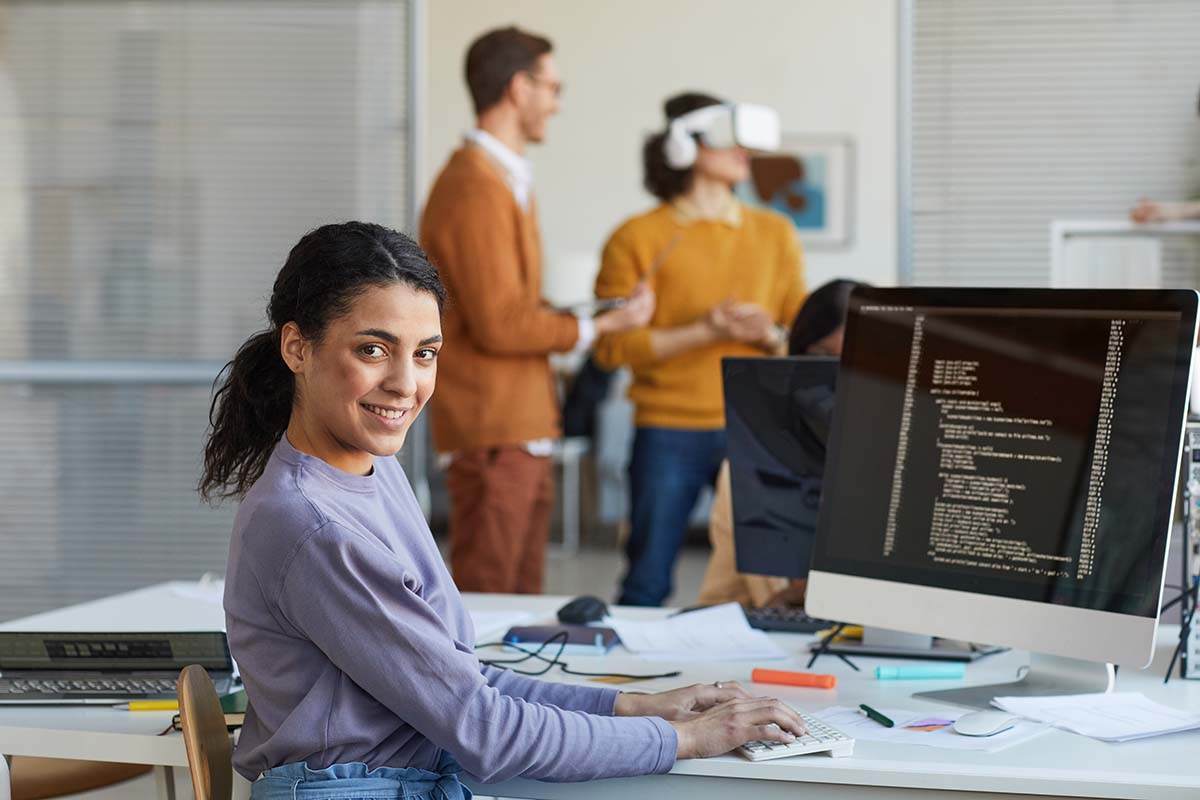 If you’re completely new to the world of game development then it’s crucial that you get a solid foundation in your knowledge. Attending a VFX, game, film, and animation school is a great option because you’ll be learning the principles of everything you need to become an indie developer. You’ll learn about animation, graphics, sound, and also game-related concepts that are perfect to help you get started.

Learning lots of different skills like this at the same time can be daunting, especially if you don’t have much experience in any of these fields right now. However, it can help you gain a much better understanding of the game development process and will provide a solid foundation for new skills that you learn in the future.

The road to becoming a game developer has plenty of challenges and motivation is a constant enemy that you’ll have to learn how to deal with. Low motivation can result in slow progress that will eventually grind to a halt, and you might even find yourself overwhelmed with responsibilities that your game becomes much worse due to time and money constraints.

But with plenty of motivation, you’ll find a way to get your game onto the market in a state that you can be proud of. While it might be a little rough around the edges, it’s nothing that a few patches can’t fix.

Life Hacks to Live By
Helpful Tips for Preventing Falls in the Elderly
November 23, 2022
Is Hiring a Professional Cleaner for Move-In Cleaning Right ...
March 04, 2022
5 Helpful Tips for Balancing a College Student Budget
June 16, 2018
Ads
Stay Connected
Where to buy medications ? How to cure impotence with pills? You can buy sildenafil australia online easily. For Thai customers look at priligy thailand online. In Singapore find viagra singapore for sale.