Games Like Sea Hero Quest You Didn’t Know About 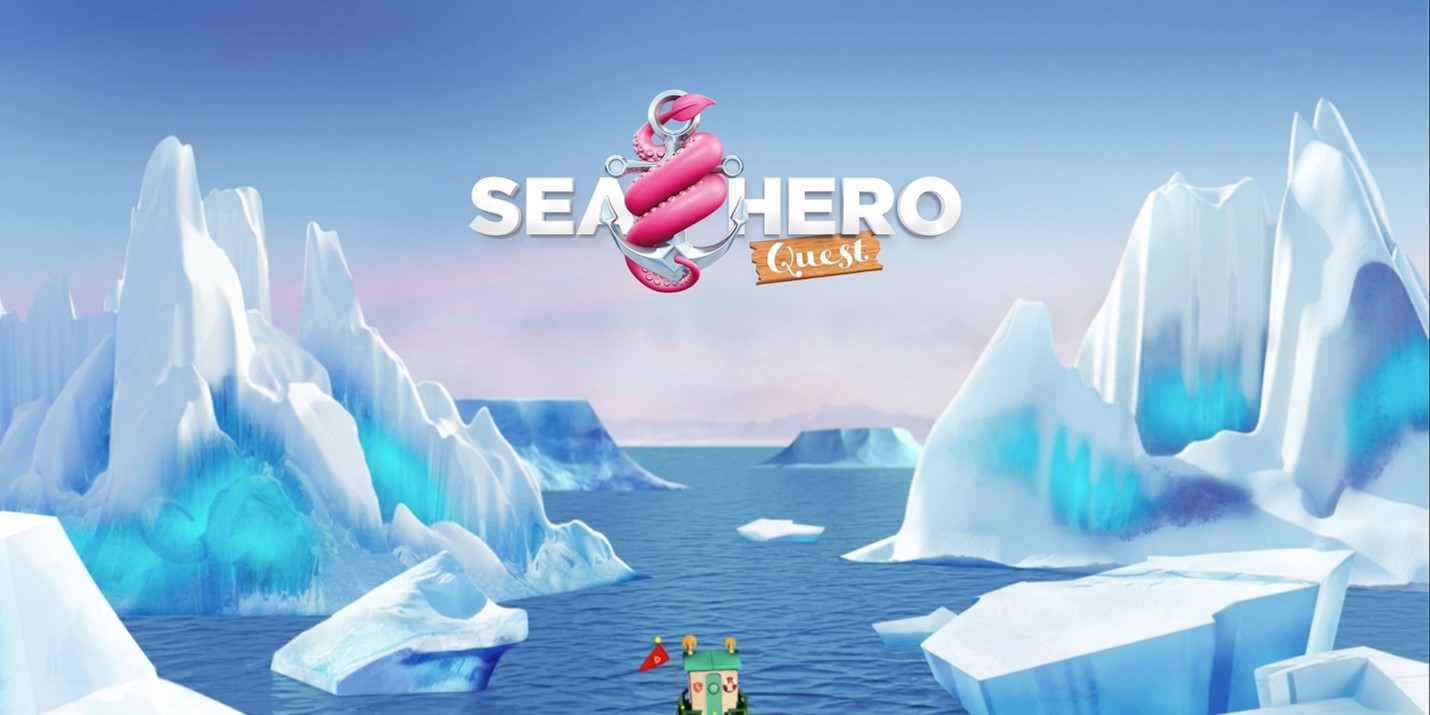 Games Like Sea Hero Quest You Didn’t Know About

Sea Hero Quest is a game that proved that gaming technology could also have real-world applications that help humanity. This game was developed for dementia research. It’s designed by Glitchers with the help of researchers from renowned UK universities.

The game is basically set in the sea where a son goes on a quest to recover his dad’s memories. However, the tasks in the game are designed to test spatial navigation capabilities and memory. But the game is still quite fun to play.

If you’ve already played it, you’re probably looking for more games like it. Well, here are three similar games:

Please, Don’t Touch Anything is a fun single-player puzzle game where you are the main character trapped in a mysterious room with other companions. There are multiple levels, with each level increasing in difficulty.

There’s a control panel that reads ‘don’t touch,’ but you’re supposed to touch it to advance in the game. Yes, it’s for the rebels who don’t like being told what to do.

That said, you have to read the instructions, though, because those are important to make different combinations and unlock different endings. You never know what’s going to happen next. It has pixel graphics and some horror elements as well. Like Sea Hero Quest, it’s quite an immersive game that keeps you on edge. 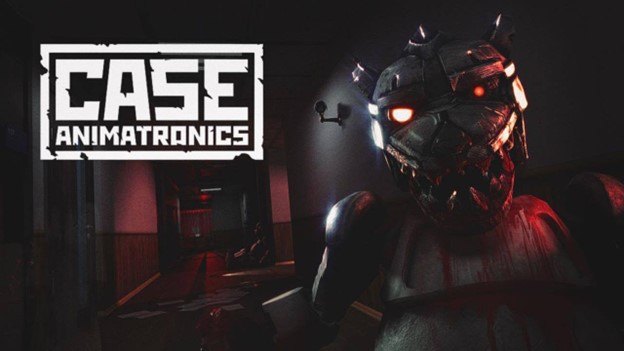 Isoland is a point and click, single-player game that’s also a puzzle-like game. However, the highlight is the environment of the game which is simply amazing.

As a player, you’re a researcher, and you receive a letter from a fellow researcher to help them with an interrogation on an island situated in the Atlantic Ocean. Once you start going around the island to get to this interrogation, eventually, you’re trapped. This is where the real fun begins.

You must use your mind to avoid the traps and tricks and find a way out of the complex puzzles. As a player, you’re in control of all the movements, but you have to move carefully. You’ll stumble upon secrets of the island and some great artwork too.

As you can imagine by the gameplay, this is a highly engaging game paired with impeccable graphics.

If you want to take the adventure from Sea Hero Quest to a whole another level and make it a little horrifying as well, try CASE: Animatronics: Horror Game.

It’s a first-person perspective, a single-player game that follows a very interesting storyline. There’s a police department that has come under the control of a hacker. They have locked all the exit points and even cut power.

The player is also a cop named John Bishop. He’s a detective who usually stays late nights, and that’s why he is embroiled in this situation. Now his only mission is to survive. It’s up to him to dodge the threats and figure a way out.

Oh, and some eyes are following him as well! It’s a classic puzzle and survival game genre combination.

Another whimsical, immersive game involving dreams and memories, Very Little Nightmares follows a mysterious vessel that has been taken over by corrupted souls. Your way out is a horrifying dollhouse laid with secrets to unearth.

It’s one of those games that rely on imagination, theatrics, and sounds to create a truly captivating experience. If, of course, you’re into that kind of game.

While there are many virtual reality games and mobile games that are close to Sea Hero Quest in terms of concept, none quite come close it then the games above.

If you’re getting tired of playing Sea Hero Quest on mobile, you should try playing it on PC. You’ll need an Android emulator for this like Nox Player or Bluestacks. Then, download the APK file from https://www.browsercam.com/sea-hero-quest-pc/. Play it in the emulators and enjoy!

Life Hacks to Live By
Talented Tattooist? Here's How You Can Showcase Your Work
October 07, 2022
Dinner at the Table – Redefine Hosting With These Servewares
February 08, 2022
What To Keep In Mind When Planning The Logistics Of A Weddin...
January 13, 2022
Ads
Stay Connected
Where to buy medications ? How to cure impotence with pills? You can buy sildenafil australia online easily. For Thai customers look at priligy thailand online. In Singapore find viagra singapore for sale.