HomeLifestyleIs Social Media a Safe Space for Children in 2022?

Is Social Media a Safe Space for Children in 2022? 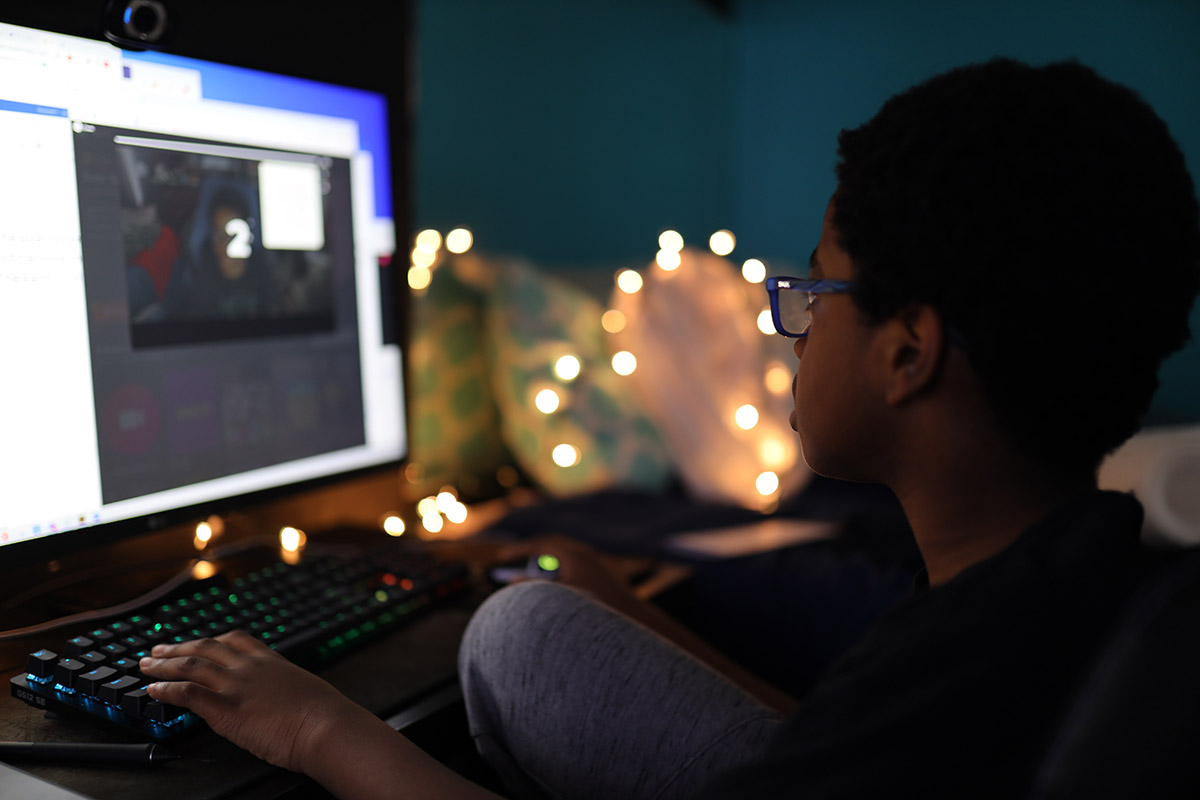 Is Social Media a Safe Space for Children in 2022?

Social media plays a huge role in our children’s lives, but is it a safe space in 2022? This article covers dangers to be aware of and how to approach them…

Worldwide, a whopping 4.62 billion people use social media on a regular basis, many daily. While these platforms are popular with adults, they’re also a magnet for children. Although most social media platforms impose a lower age limit of 13 for people signing up to their sites, many tech-savvy youngsters are easily able to find a workaround for this.

Although the primary draw of these platforms for children is to chat with friends and share photographs and jokes, there is a darker side to the online presence of children. An increasing number of adults – almost 1.5 million and counting – say that they have accidentally viewed child pornography when surfing the internet for other, more innocuous content.

So, are children really safe from being exploited online and what can parents do to safeguard them? Let’s delve into more detail…

What Forms of Social Media Are There?

Although many of these platforms are looking into the use of technology such as artificial intelligence in order to verify a new user’s age at the time of registration, at the moment all a new user needs to do is to enter their date of birth – something that many children are easily able to do.

What are the Benefits of Social Media for Children? 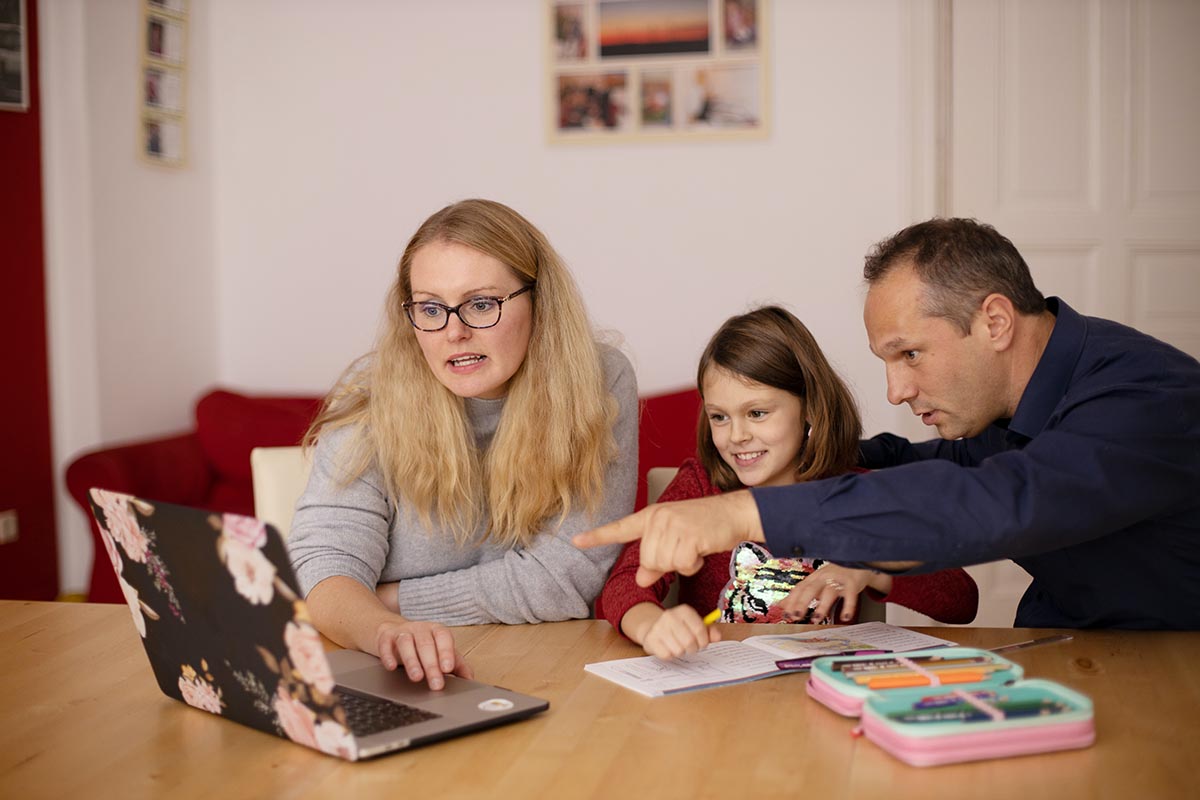 These days, children are proficient with the use of technology as standard – and, in fact, many schools now accept schoolwork and homework online. The use of social media platforms can have a number of benefits for children, including:

Children tend to thrive when they build and maintain strong connections with their peers – something which was highlighted during the pandemic when the lockdowns kept children apart, and out of school, for several months.

Social media gives children an opportunity to stay connected to their friends even when being together is not possible.

Spending a large amount of time on social media can help to strengthen a child’s language and grammar skills. We all know that young people tend to use a lot of slang and abbreviations on social media. However, studies also show that regular use can help to improve language skills in many cases.

Being present on social media is a great way for children and young people to explore their creativity. From creative writing to music, social media platforms like Facebook and YouTube offer endless avenues of inspiration and, give young people the confidence to share their own work.

We’ve come a long way since the days when ‘children should be seen and not heard and, these days, we recognize the importance of self-expression. Social media allows children to express their thoughts, ideas, and feelings in a way that they may not feel comfortable with ‘in real life.

This, in turn, helps them to develop and to value their own ideas and opinions through validation from their peers.

What are the Dangers of Social Media for Children? 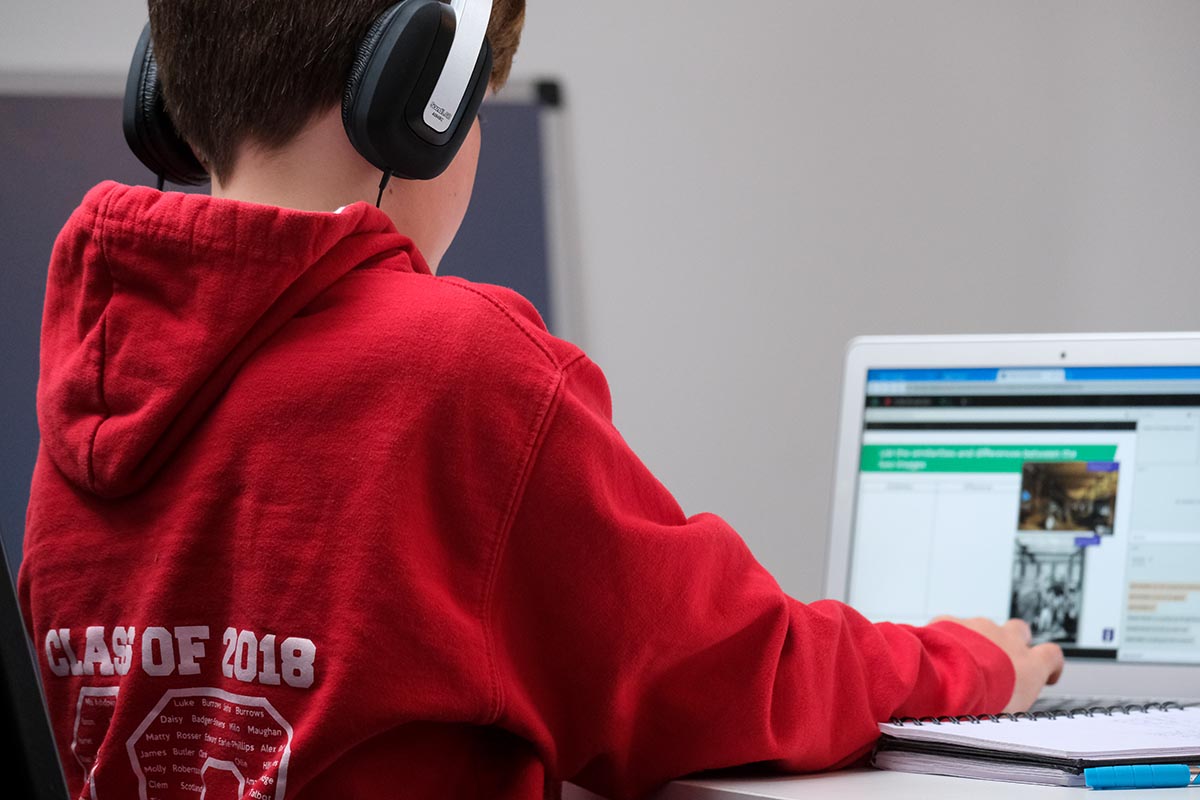 We’ve explained some of the very real benefits that social media can offer to children and young people and these should never be discounted. There are, however, some downsides to young people having access to these platforms to be aware of that include:

We’ve all heard the phrase ‘children can be so cruel and, while this is true in real-life situations, it’s even more so online.  Social media can often make people feel disinhibited, making them behave in a way that they perhaps wouldn’t in real life.

This, unfortunately, can often lead to cyberbullying whereby an individual or a group of children will target somebody with malicious messages and posts via social media platforms such as Facebook. For the victim, this can be extremely distressing as, all of a sudden, rather than a safe space for expression, the platform becomes a scary and upsetting place.

It’s a sad fact of life that there are, unfortunately, adults out there who trawl the internet with the sole purpose of finding and grooming children. It’s estimated that there are between 550,000 and 850,000 sexual predators in the UK who pose a serious sexual risk to children.

Often, these predators will pose as children themselves on social media platforms in order to gain the trust of young people.  In some instances, this will lead to sexual messaging and requests for photographs. In more extreme cases, the predator will attempt to arrange a real-life meeting with the child, putting the child in extreme danger.

In 2016, 14-year-old Kayleigh Haywood was raped and murdered by Stephen Beaadman (29) and Luke Harlow (28), after meeting and chatting on Facebook. Sadly, Kayleigh’s murder was not an isolated incident as a number of other children and young people in the UK have lost their lives after meeting somebody through social media platforms.

What Can Parents Do to Safeguard Children Online?

There are a few things that parents can do to keep their children safe online and, these are:

It’s vital that parents help their children to understand the potential dangers of speaking to strangers on social media platforms as well as (without using scare tactics) give children examples of the potential consequences.

Parents can help reduce the risks posed by social media by setting their children time limits on their phone use. Some parents choose to place a ban on mobile phone use at particular times, for example, between 7 pm and 9 pm or, after 10 pm.

Although the child will usually complain, this can be a really good way of forcing a child to engage with ‘the real world’ and gain some distance from what may be going on behind their screens.

It’s often easy to dismiss social media use in young people as harmful and excessive. However, in reality, there are some significant benefits to young people using these platforms, as we’ve illustrated in this article.

There are also some very real dangers, both to a child’s physical safety as well as to their mental wellbeing. Social media allows people the opportunity to be somebody else. While it’s natural for a child to want to present themselves as their ‘best self’ online, social media platforms also present opportunities to criminals and sexual predators.

Rather than banning their child from using social media platforms, parents should, instead, focus on safe and responsible use through education and through effective parental control apps.

Life Hacks to Live By
The Benefits of Upskilling Your Staff
June 28, 2022
Have A More Comfortable Home With Our Tips
November 19, 2020
4 Small Things You Can Start Today For A Better Life
May 08, 2018
Ads
Stay Connected
Where to buy medications ? How to cure impotence with pills? You can buy sildenafil australia online easily. For Thai customers look at priligy thailand online. In Singapore find viagra singapore for sale.