HomeBusinessLaw & OrderIs Social Media Causing More Divorces Than Ever Before?

Is Social Media Causing More Divorces Than Ever Before? 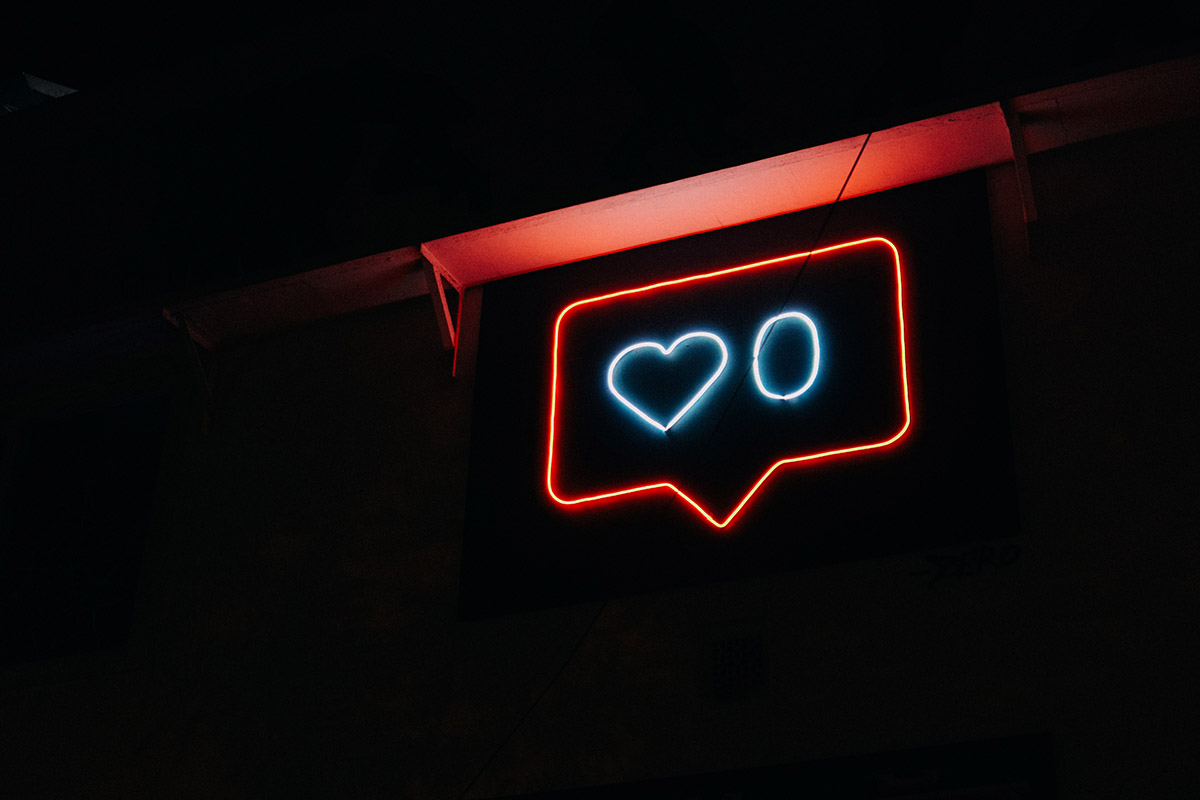 Is Social Media Causing More Divorces Than Ever Before?

In this article, we’ll take a look at the ways in which social media can help, and sometimes harm, our relationships offline. Love it or hate it, social media is now a part of our lives. While some choose not to use these platforms, over four billion people worldwide visit sites like Facebook and Twitter on a regular basis.

For many, social media is a way of staying connected to friends and family but, for others, it’s more than just a bit of harmless fun. Some divorce advice professionals claim that social media can corrode relationships, and is even responsible for individuals filing for divorce

In this article, we take a look at some of the ways in which social media can help and hinder relationships in the 21st century. Take a look…

The Role of Social Media Since its Inception

Since 1997, the popularity of socializing online has grown quickly and emphatically, accelerated by the launch of Facebook in 2004. Social media platforms allow people to ‘make friends with others and to post updates, share images and content, and swap private messages.

Messaging via social media is particularly popular with millions of people using services such as Messenger and Whatsapp to keep in touch. In 2022, the average adult spends around 95 minutes a day on social media, with many flipping between up to seven different platforms.

How Does Social Media Affect Relationships?

For a great many people, platforms like Facebook are just a way of passing the time while commuting or as a medium for sharing the good news. However, it can have a significant impact on our relationships.

In fact, in its fledgling stage, Mark Zuckerberg’s Facebook was created as an inter-school dating site, connecting couples within the walls of Harvard. In this section, we examine how social media can affect our relationships for better and for worse:

Benefits of Social Media for Relationships

Social media is often seen in a negative way in terms of intimate relationships, but there are some significant benefits for couples, including:

These days, most of us have busy lives, including working longer hours than ever before, and, as a result, many couples spend only a few waking hours together during the work week. Because of this, a lot of couples use social media messaging as a way of staying connected during the day.

Unlike a telephone call, which can be time-consuming and distracting, social media apps such as Messenger allow couples to quickly and easily send digital messages to one another. Often, a couple will continue a conversation this way throughout the day, making them feel close even when they’re spending hours apart.

We all want recognition for our achievements, however big or small, but we’re taught that ‘blowing our own trumpet’ is considered to be boastful and tasteless.

For this reason, many people use social media to announce the news on behalf of their partners in order to express pride in their achievements. As well as making that person feel valued by their partner, this also results in additional validation from each other’s followers.

While some people may find it a little cringe, couples will often take to social media simply to express their love for their partner and to praise them for small (and sometimes vague) actions such as performing an insignificant but irksome household task.

A famous example of this is husband and wife, Ryan Reynolds and Blake Lively, two Hollywood actors who regularly use social media to praise one another as well as including a healthy dollop of teasing. When used sparingly, this kind of praise can strengthen a marriage by making a spouse feel valued as well as confirming that they are consistently in your thoughts.

Negatives of Social Media for Relationships

Giving Social Media More Attention Than Each Other

For a lot of us, social media is a means of combating boredom when alone. Healthy use of these platforms shouldn’t pose any problems. However, for others, social media becomes a habit bordering on obsession.

For couples, this can lead to frustration and a sense of isolation. For example, a husband and wife are at home for the evening and instead of spending quality time together, one spouse is spending a large portion of the evening flicking through social media sites.

This can be considered a form of neglect and can make the other spouse feel irrelevant and unappreciated.

Can Create Distrust Between Couples

A degree of jealousy can be said to be healthy for a relationship, but there’s a fine line that can often be crossed thanks to social media. When one partner is spending a significant amount of time on platforms such as Facebook, this can lead to their spouse beginning to wonder just what they’re up to.

This is often heightened by the tell-tale ‘ping’ which indicates that a spouse is receiving private messages. All of this can quickly lead to suspicion and jealousy which can begin to chip away at a marriage. In some cases, one spouse will demand access to their partner’s phone, causing resentment.

Distrust is never healthy in any relationship and, even when social media use is completely innocent, a marriage may not survive the resentment and frustration caused by the lack of trust. 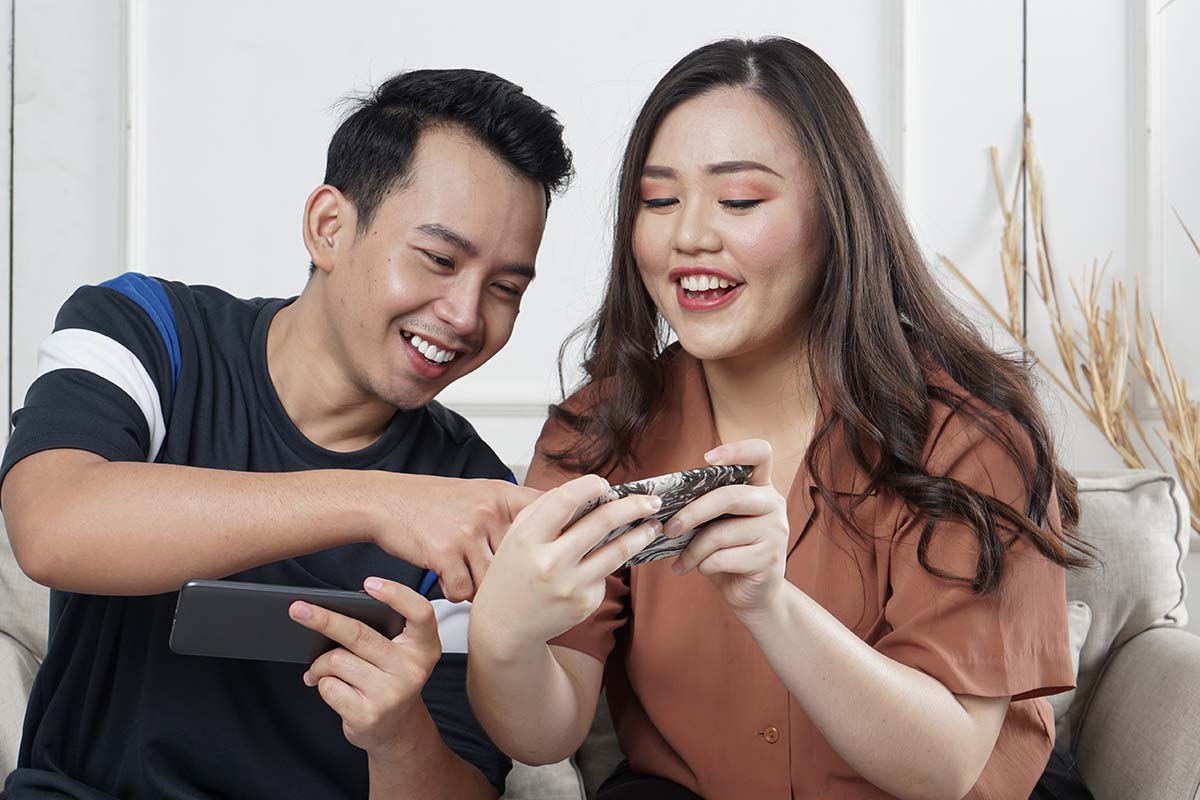 While we’ve talked about relationships breaking down over unfounded suspicions, social media does can act as a platform that leads to actual infidelity. Shockingly, in a survey, 35% of people who have cheated on their partner admitted that the affair began on Facebook, leading some to refer to this situation as an ‘epidemic of Facebook affairs’.

Often, these affairs will begin innocently enough with casual chats but, over time, will lead to intimate messaging followed by real-life meetups. For the spouse, suspicions will often be raised by their partner’s increased use of social media and an elevated sense of secrecy when it comes to their phones.

The word ‘epidemic’ seems pretty dramatic until you consider the fact that 66% of divorce solicitors say that they have used information and data from Facebook as evidence in divorce cases.

Sadly, as well as contributing to divorce rates, social media has had tragic consequences for some couples.

In 2008, 34-year-old Croydon resident, Wayne Forrester, murdered his wife, Emma, after she changed her Facebook status to ‘single’. Forrester, who was jailed for a minimum of 14 years for the murder, claimed that he felt humiliated after his wife changed her status just four days after he had left the marital home.

Make sure to communicate in person first before taking it online…

As we’ve shown in this article, social media use within a marriage can cover the good, the bad, and the ugly, and, as such, couples should proceed with caution. While there are some benefits, there are an equal number of downsides. Spouses can limit their risks through healthy use of social media, including:

Sadly, there are those who purposely pursue extramarital affairs on social media but, for the most part, suspicion and mistrust is often unfounded. Even when the accused partner is innocent, the rot can begin to set in and a breakdown of the relationship may follow.

This doesn’t, however, have to be the case. By being mindful of your social media use and having a few simple rules as a couple, healthy social media use is more than possible and can benefit a relationship in the long term.