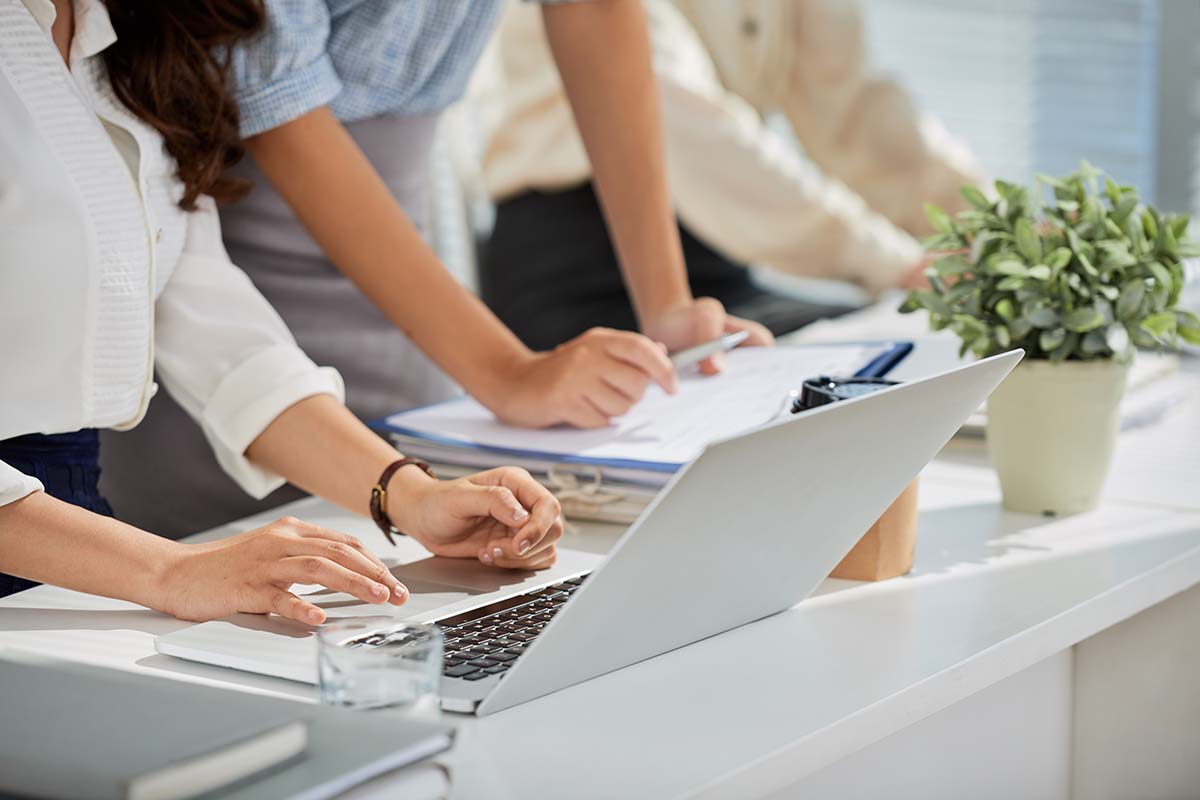 Microsoft PowerApps is one part of the Power Platform that helps businesses build custom apps. You can use the platform to develop solutions to complex business problems without needing coding skills.

However, Microsoft PowerApps isn’t only for those lacking coding skills; experienced developers too can use this platform to make their work easier. But as with all other app builders, PowerApps comes with its limitations.

In this article, we’ll look at the powerful ways PowerApps can benefit your business and also address the limitations that come with it. Let’s dive in!

Your business data is stored in a data source, and you need a connection to bring it to your app. PowerApps has connectors to many popular services and on-premise data sources like Office 365, SQL Server, SharePoint, Salesforce, and Twitter.

SharePoint Lists and Excel Sheets are the primary data source, but there are over 450 data connectors you can connect to easily. 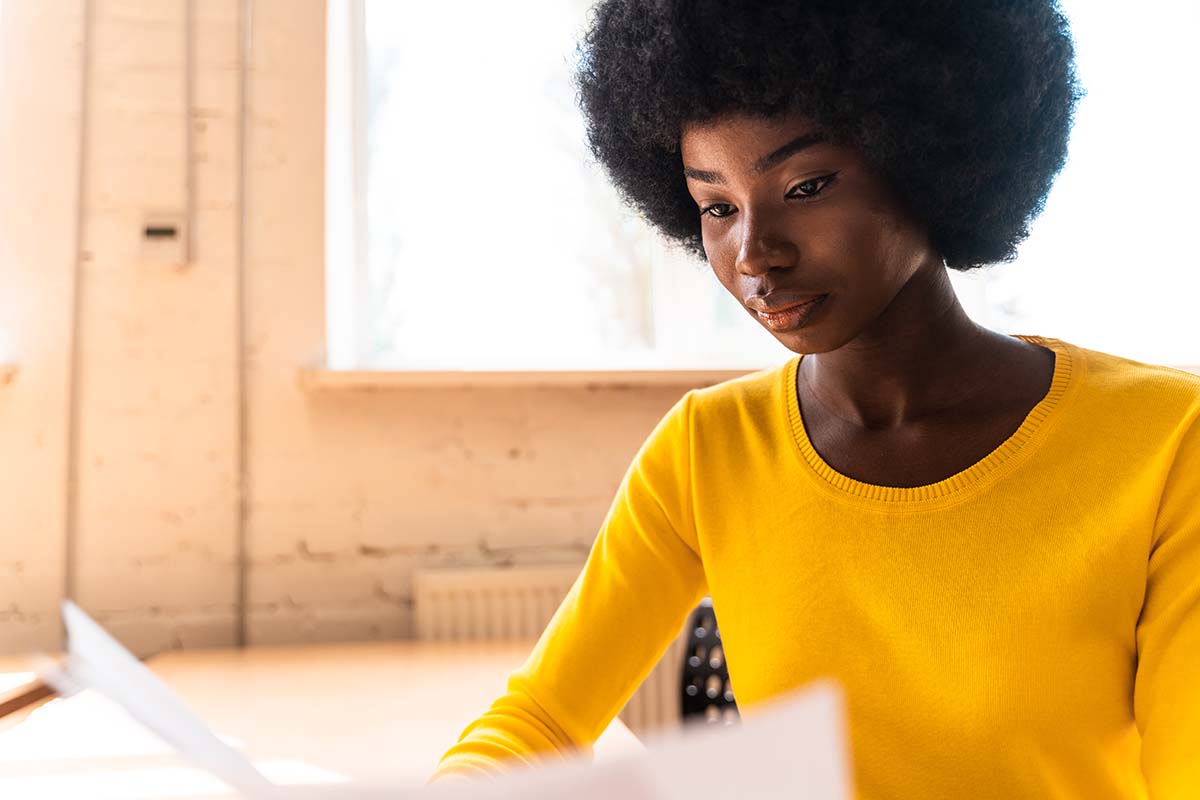 Microsoft PowerApps facilitates the rapid development of custom apps by eliminating the most time-consuming elements in app development. These elements include creating links from form fields to code and creating user interfaces that are replaced with a drag-and-drop interface.

With drag-and-drop components, you can prototype your app on the interface hence developing a new app faster. You can also create apps by using a blank canvas in the PowerApps Designer, existing Power Apps Portal templates, or an existing SharePoint Online list.

PowerApps enables you to build and publish apps with AI without writing code, using pre-built templates or guidance. With this platform, you can easily add intelligence to business apps and eliminate the need for AI developers and data scientists.

When a business starts using PowerApps, there may be concerns about how to restrict user access and certain information in the app. But this should not be a problem really; this secure platform uses the Microsoft Dataverse that, implements a role-based security model.

Microsoft has implemented functionality into PowerApps to ensure that it’s secure and that privileges can be granted only where necessary. 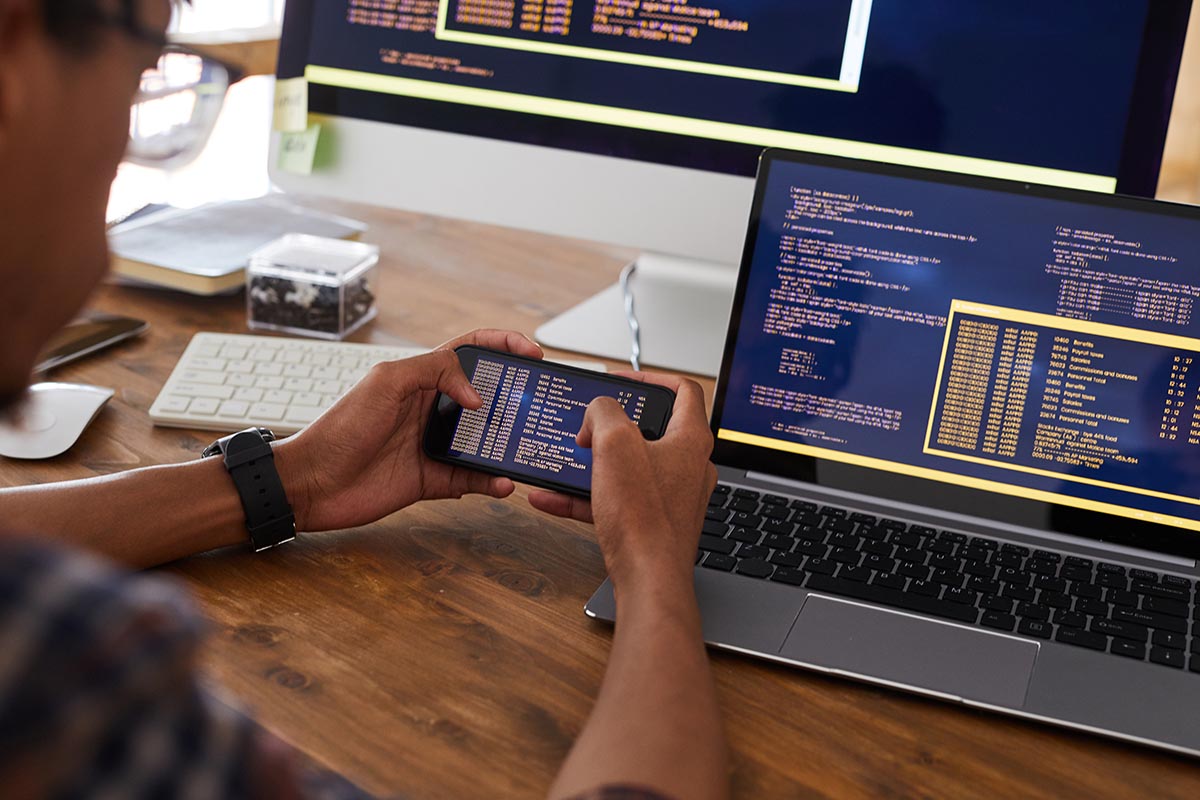 PowerApps is a low-code platform with relatively low development costs. Pay-as-you-go is the most common plan at $10 per month, per app, and per active user. The subscription plan is $5 for the “per app” plan. The “per use’ plan costs $20 per month with access to unlimited portals and apps.

To put things into better perspective, your company can expect to pay about $100 per 100,000 page views, which is well worth the returns.

PowerApps licensing is constrained under the Microsoft 365 umbrella and can only operate within the licensed business domain. Also, the license model comes with many plans that can confuse users. It only restricts some connectors to higher tiers only.

PowerApps is created within the business context. You can’t use it outside your organization. Users can only share content with colleagues and guest users with PowerApps licenses and Directory accounts.

The system creator only utilizes blocks pre-defined in a given platform. This can be a little problematic when you want to develop a customized app, and the existing blocks don’t support the required features.

The platform also poses some problems handling big loads. If the number of users increases, you must rewrite the app using code.

PowerApps is a standalone app under the Power Platform, not for public use. It works within the Office 365 system alone. This means you can’t host your apps on Apps Store, Win Store, and Google Play which makes it quite limiting.

Microsoft PowerApps has its fair share of limitations, such as limited use of its license, limitations in its capabilities, and the inability to publish on stores like Apps Store and Google Play. But overall, it’s powerful, and most businesses that use it for their custom app development swear by its efficiency.

On the positive side, PowerApps’ enhanced speed lets you develop apps fast. With an easy-to-use intuitive interface, you can apply its AI’s capabilities to tasks like text classification, binary classification, and object detection.

Life Hacks to Live By
Benefits of Brita Filters For Water Filtration
January 25, 2023
8 Ways Engagement Rings Can Make or Break a Relationship
September 12, 2022
How to Make Your Interracial Relationships Work
January 30, 2019
Ads
Stay Connected
Where to buy medications ? How to cure impotence with pills? You can buy sildenafil australia online easily. For Thai customers look at priligy thailand online. In Singapore find viagra singapore for sale.