HomeTravelEurope6 Most Famous Landmarks in Paris You Must Visit Once

6 Most Famous Landmarks in Paris You Must Visit Once 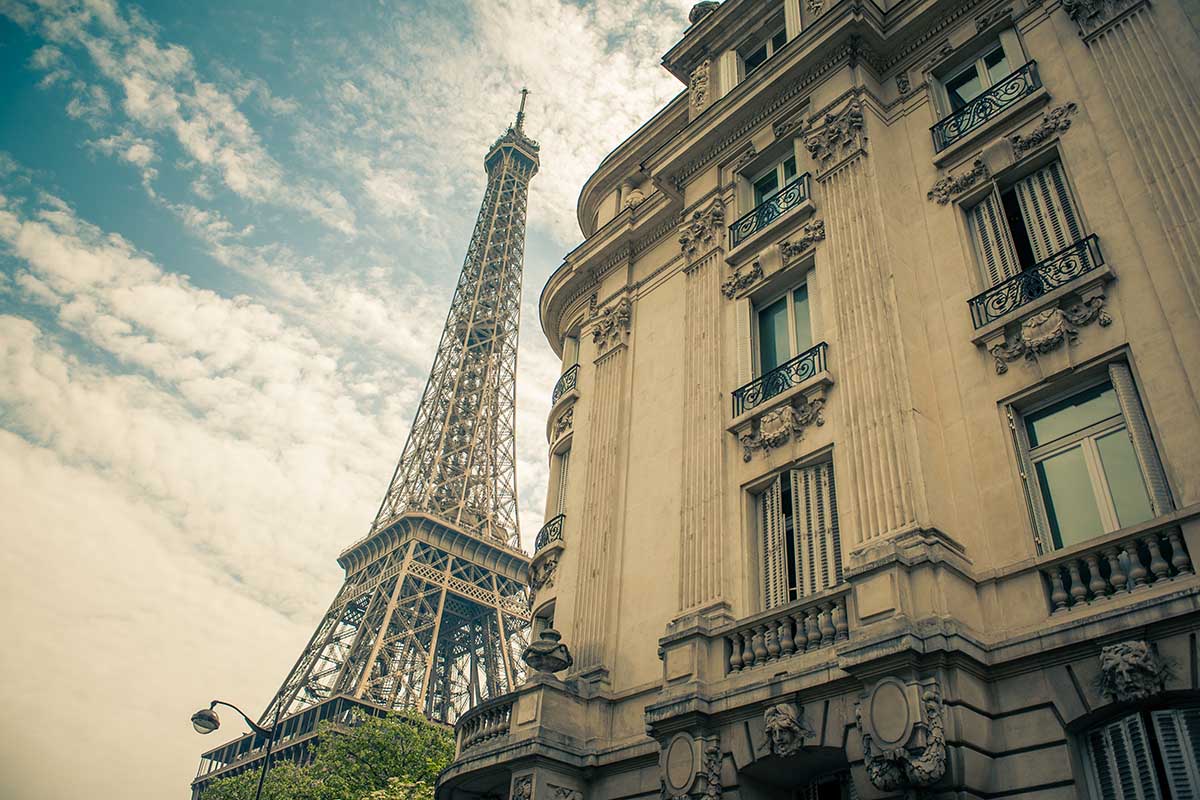 6 Most Famous Landmarks in Paris You Must Visit Once

Are you planning to travel to the French capital and look for the most famous landmarks in Paris to visit? From iconic structures to historic buildings, you’ll find them all here.

The city of love has so many things to offer. Beautiful, historical streets to stroll through, quaint, charming cafés to eat French delicacies at, and of course, its plethora of French landmarks, each distinctly different from the other.

There’s a timeless allure to Paris’s grand and elegant monuments and landmarks. The Eiffel Tower sparkling during the nightly magical light show, strolling along the banks of the Seine with family and friends, the jewel tones of Sainte-Chapelle’s stained glass, the way the façade of Notre Dame lit up against the night sky catch your breath – these are places that capture the heart time and time again. Here are the top monuments and landmarks to visit during your holiday in Paris. 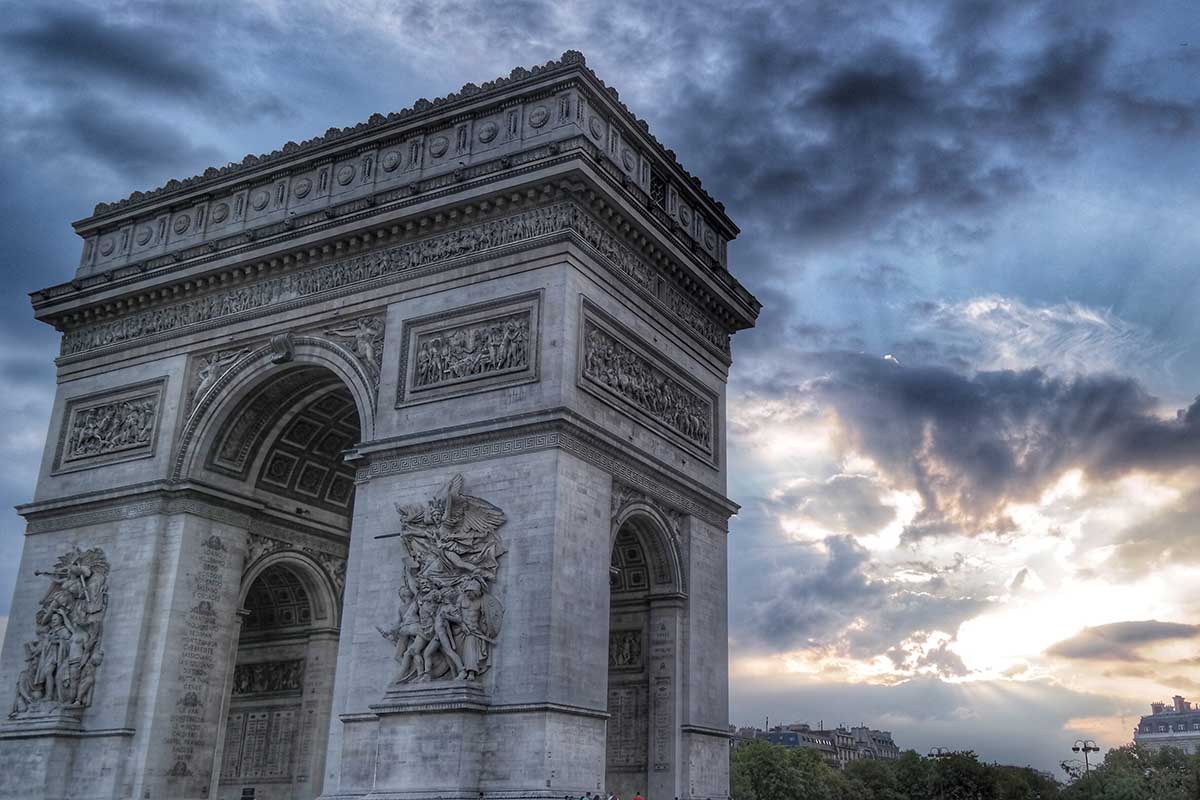 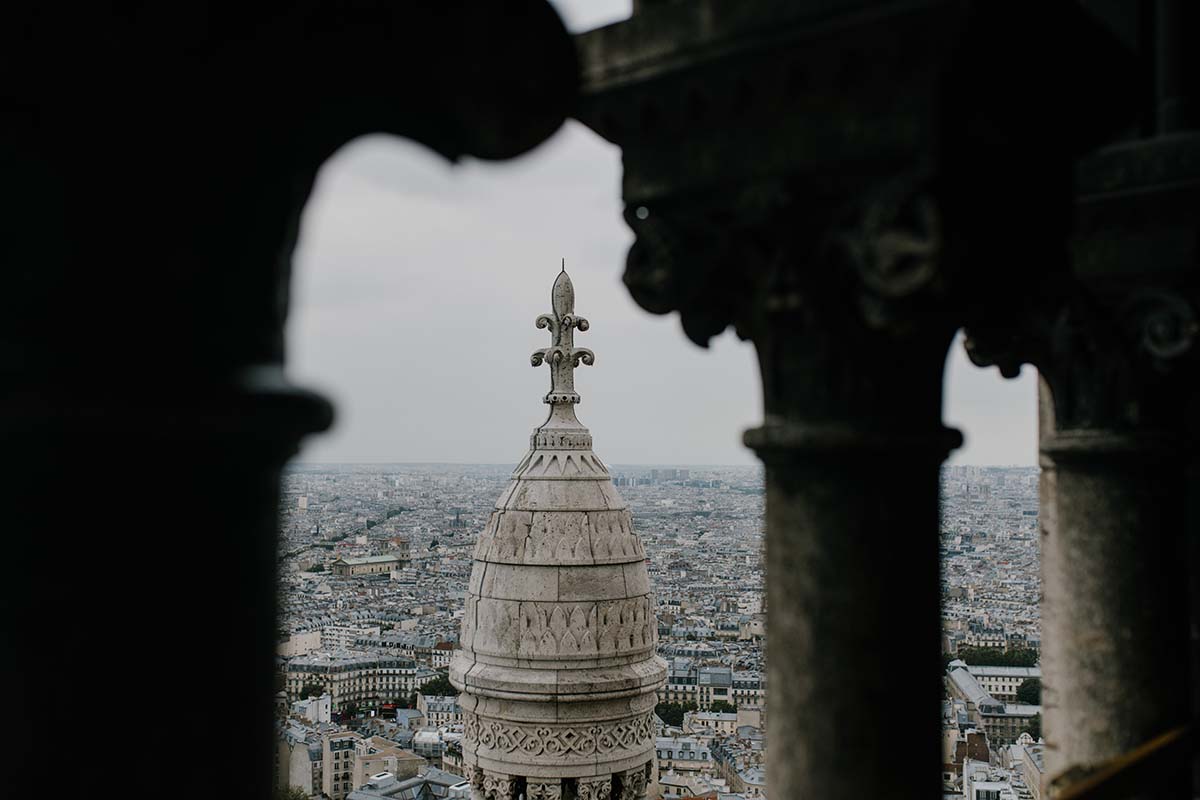 But if you don’t get a chance to watch the Opera show or are just not a fan, you can still visit it independently and admire all its beauty and luxuries. 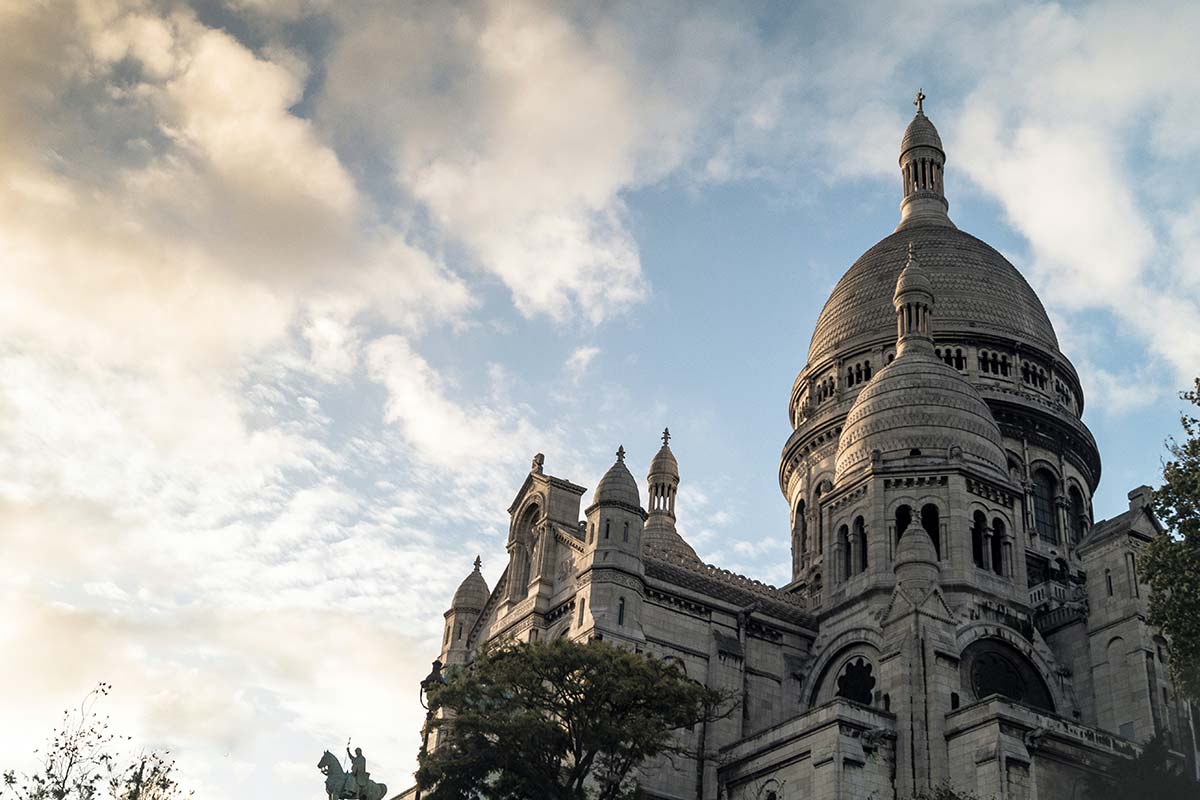 Visible from Rue Saint-Rustique, the Basilica of the sacred heart of Paris, or Sacré-Coeur knew, is a political and cultural symbol of the city.

It is located on top of Butte Montmartre, making it the highest point in the city. The complex of the building includes a gorgeous fountain and a vast garden for meditation.

Made from the same stone used to construct the Arc de Triomphe and the Alexandre III Bridge, the structure stays pristine white all year round with an impressive architectural design.

One of the most visited Paris landmarks, and this Basilica is an architectural marvel that you’re sure to have a great time at! And besides admiring its beauty, you can climb it to enjoy stunning views of the entire Montmartre village and Paris.

Life Hacks to Live By
Experiencing Unexplainable Body Pain: Here Are Ideas To Fix It
September 07, 2021
How to Keep Your Home’s Electrical Wirings Safe
August 18, 2021
7 Overlooked Spots We All Forget to Clean
January 25, 2021
Ads
Stay Connected
Where to buy medications ? How to cure impotence with pills? You can buy sildenafil australia online easily. For Thai customers look at priligy thailand online. In Singapore find viagra singapore for sale.