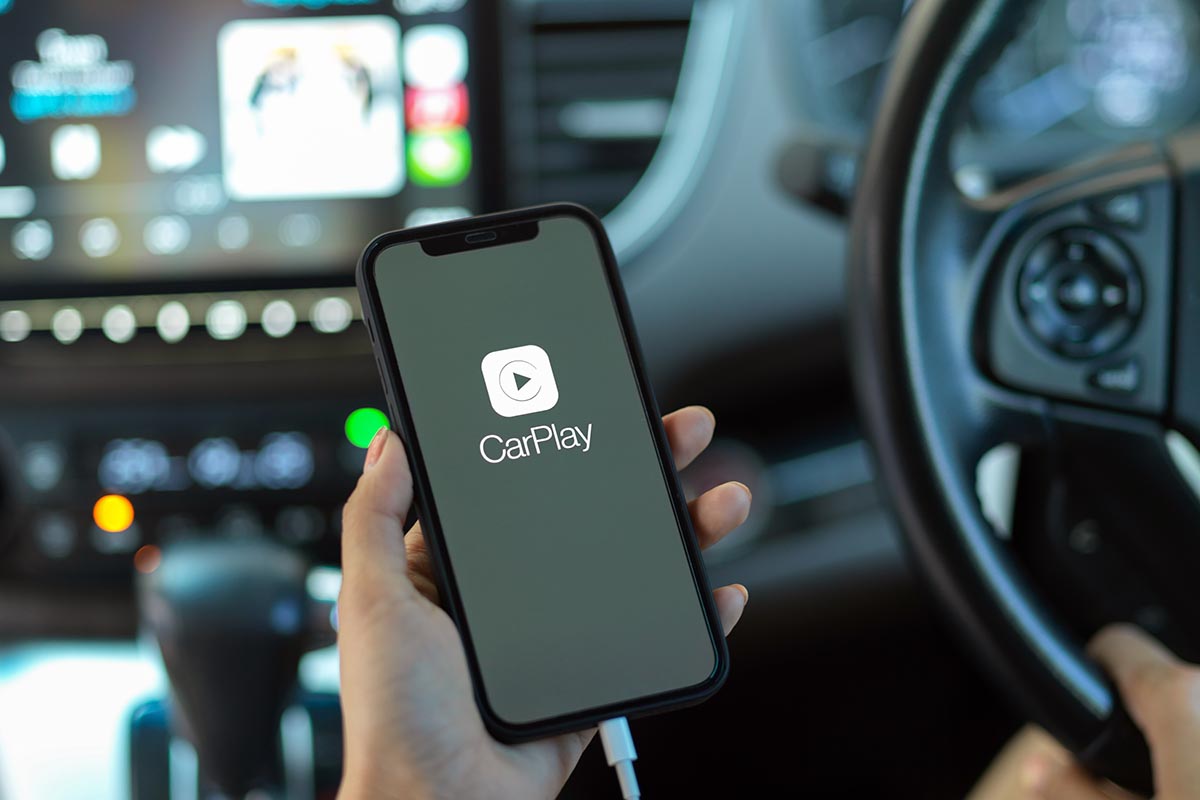 Cars have come a long way from the large steaming hunks of metal they were in their 20s. It was initially built as a mode of transport without focusing too much on the ‘safety’ bit. Fast forward 100 years, and we have modern, technologically advanced vehicles that do more than they were ever meant to.

Motor vehicles are constantly adapting to the needs of human beings and improving themselves based on our designs. So it’s no wonder we have apps, GPS navigation, and entertainment systems besides the steering wheel.

CarPlay is one such app introduced in 2014 and was met with great applause. While people with newer car models greatly appreciated the app, those with older models saw it as an unnecessary luxury.

For now, most car users are still asking if they need CarPlay. We asked Autozin, the online used car sales leader, to help us sort this out.

Motor vehicles and mobile phones are a combo meant to distract 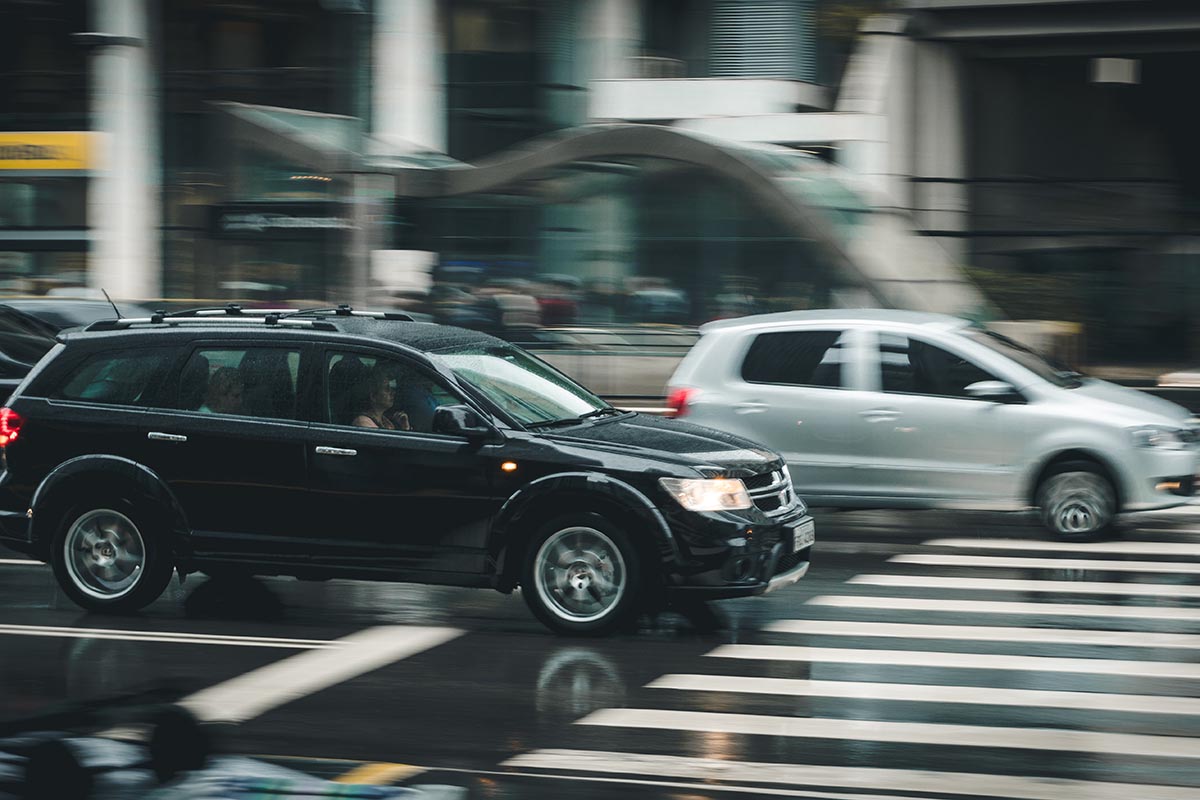 Carl Benz, the inventor of the Benz Motorwagen, would have never predicted how the tech industry would change vehicles forever. Air conditioners, music systems, full-fledged touch screens on the dashboards, who would’ve thought! And now, we can even talk to our cars and have them perform basic functions on our phones. What kind of sorcery is this?

Motor vehicles have indeed come a long way from what they were, and it’s for the better. The use of modern tech makes cars much safer and more reliable while increasing their performance. Infotainment systems provide drivers with an interactive feel as they drive to their destinations tuned into their favorite music.

In reality, cars have wholly adapted to give a mobile phone-like feel. Look at all the screens in these new and modern cars; it’s like we’re operating an apple car phone.

Somewhere along the line, manufacturers started combining the features of a touchscreen phone to go along with cars, and it worked like a charm. While this combination is aimed at dazzling drivers, it invertedly distracts them.

This ‘need’ to be constantly engaged by a screen makes us careless on the road. Moreover, many young drivers, especially teenagers, often use their phones while behind the wheel.

This can be attributed to the many social media platforms that often occupy the average teenager’s mind. Platforms like Tik Tok and Instagram often attract young people to film themselves driving. It’s not only careless but also dangerous for the driver, the passengers, and other nearby cars.

Simply put, if you put a teenager in a car with a cell phone, the results will be hazardous for everyone. Add texting while driving, and it’s likely to end with a fatal car accident.

They are driving while texting is a major contributor to on-road accidents and needs to be curbed. However, some drivers just can’t seem to let go of these habits and will often take to the road while obsessing over their phones. It’s all there in the statistics; 2020 alone saw 3,142 people dying from accidents involving distracted drivers.

How does CarPlay work? 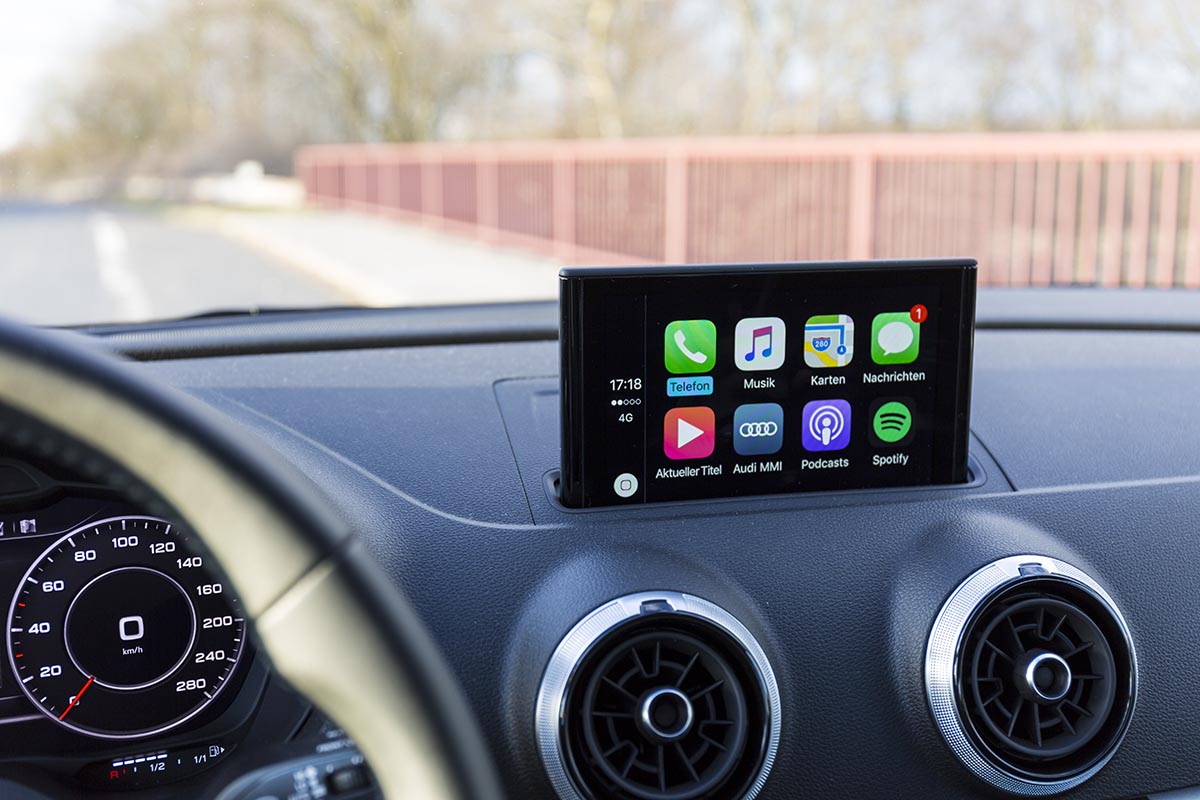 CarPlay is an interactive app that lets you use voice commands to safely engage with your phone while driving. It is easy to use and keeps your eyes lodged onto the road rather than scanning that one long text message.

To use CarPlay, you’ll have to go into your phone settings and click on the CarPlay app to activate it. If you have a wireless connection, your phone will display a list of available cars nearby; go ahead and choose yours. Now, wait for the app to establish a connection to your car.

If you have a wired connection, you’ll have to plug your phone into your car’s USB port and establish a connection with your car’s infotainment system. Once that is done, you’ll be able to give Siri voice commands.

CarPlay effectively lets you use your phone while driving without risking your safety and of those around you. Using voice commands, you can make Siri read and send texts, call people, play music, open GPS navigation, and so on. If you need to entertain yourself, you can even tune in to audio news apps, audiobooks, and much more.

The main objective of CarPlay is to create a safe driving environment without forcing us to let go of our phones. This is done by issuing voice commands to your phone to carry out tasks. Drivers can still make calls and read texts, only this time, they won’t have to use their hands.

So, if you ask us whether or not we need CarPlay, the answer is yes. CarPlay introduces a measure that keeps drivers alert and engaged on the road, as they should be. Since its release, the app has collaborated with major car manufacturers to inculcate its features into new models. Give it to Apple for always thinking ahead.

Although the integration of CarPlay has been slow, it has maintained a steady rise in popularity. While the feature is still optional in some cars, many car models have started making it a standard. On the other hand, more than 60 % of available vehicles have begun including a CarPlay option.

Do We Need CarPlay in 2022: Final Thoughts 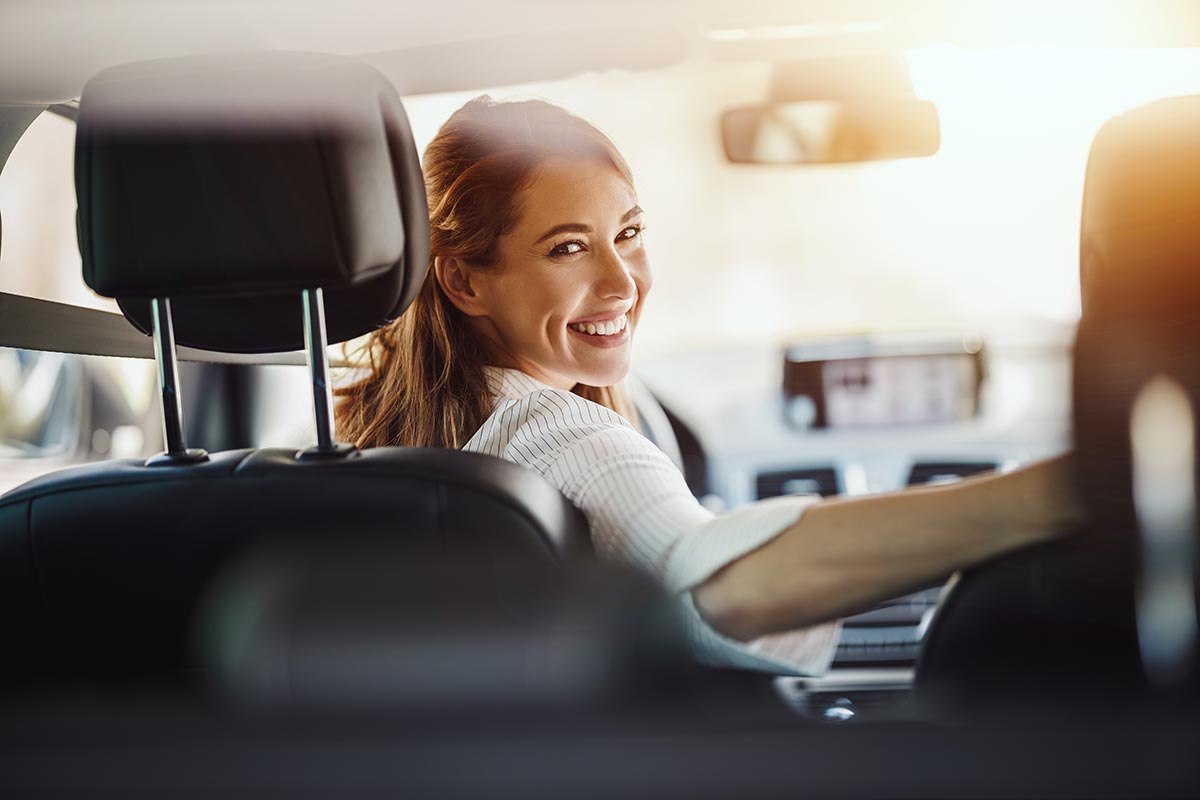 We predict that 2022 will significantly increase the number of cars integrating CarPlay into their systems. It might look like a matter of luxury and convenience to most, but it is becoming more common in the marketplace.

On the other hand, people driving older car models might have difficulty seeing CarPlay as a necessity. Older car models do have the capacity to integrate the app into interior mechanics, but it comes at a cost.

Like all things deemed ‘custom,’ outfitting your old car model with CarPlay will set you back around $700 to $800. So naturally, not everyone will want to go ahead with the installation.

However, we must recognize the app as a safety measure rather than a convenient gadget. This is especially true for people who can’t stand not using their phones even while driving. If that’s true for you, we recommend using CarPlay.