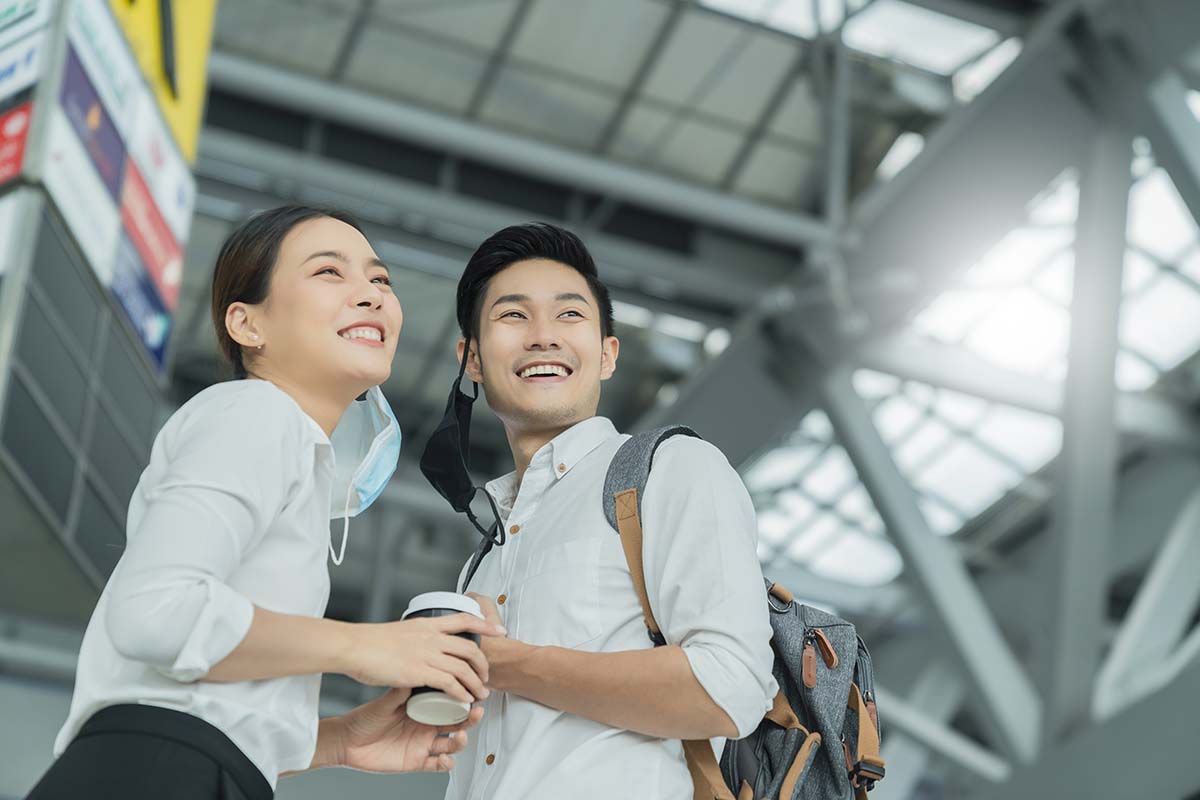 The work culture in Singapore can be difficult to parse for newcomers because it is a relatively young country with a workforce made up of people from all over the world. The country has been called a “melting pot” of cultures, which is very evident in the workplace.

There is no one way to describe work culture in Singapore, but there are some generalizations that can be made. The workplace in Singapore is typically hierarchical, with a manager at the top and employees working their way down.

The country has a relatively relaxed work culture, with most people taking their work seriously and enjoying some downtime. This means that employees are generally flexible and able to balance their personal and professional lives.

If you are looking for an admin job in Singapore, be prepared for a challenging and demanding work culture. To be successful in this field, you will need to have strong organizational skills and be able to handle high levels of stress.

In this blog post, we will attempt to break down Singapore’s work culture for newcomers so that they can better understand what to expect.

The importance of face time 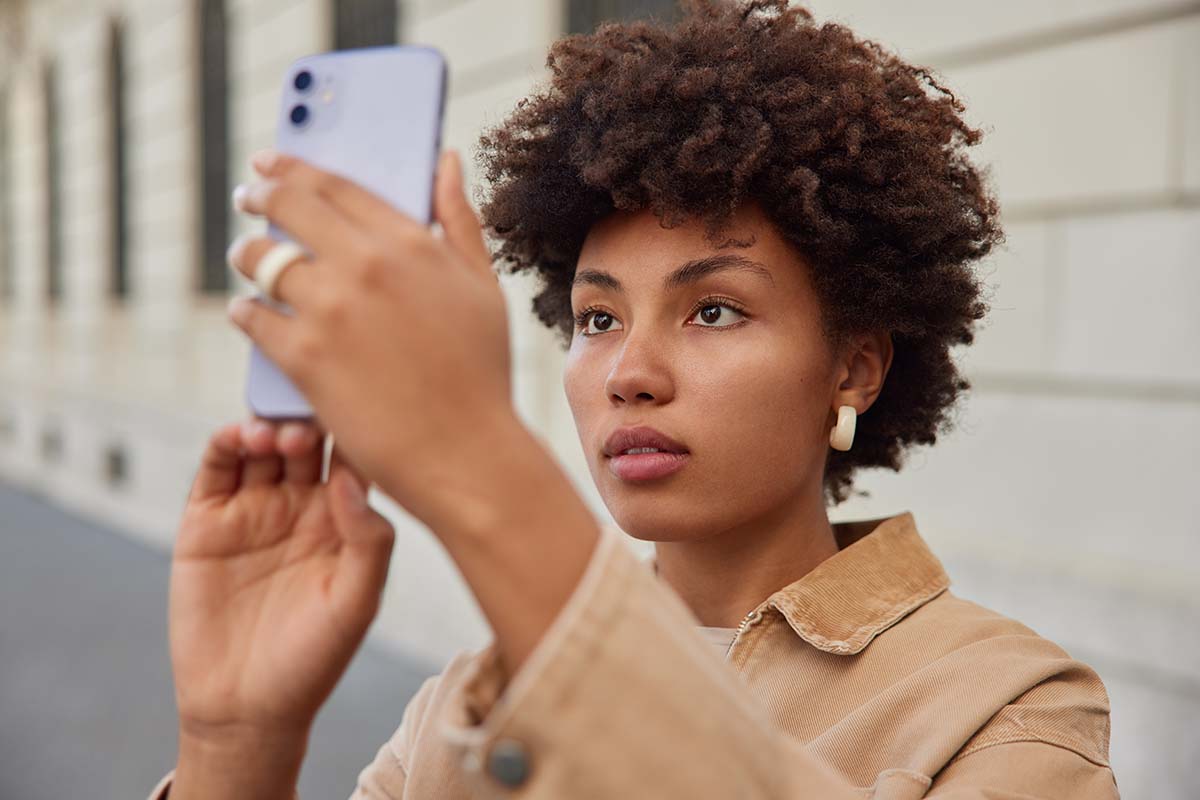 The thinking behind this is that if you are not at your desk, you must be slacking off or not working hard enough. Of course, this is not always the case, but it is important to be aware of the perception.

The importance of saving face

Face time ties into the concept of “saved face.” This is an Asian cultural concept that means preserving one’s dignity and honor. In the context of work culture, it means that employees will often go along with decisions or plans even if they disagree with them.

This is because they do not want to cause their boss to lose face by questioning their authority or judgment.

The importance of hierarchy 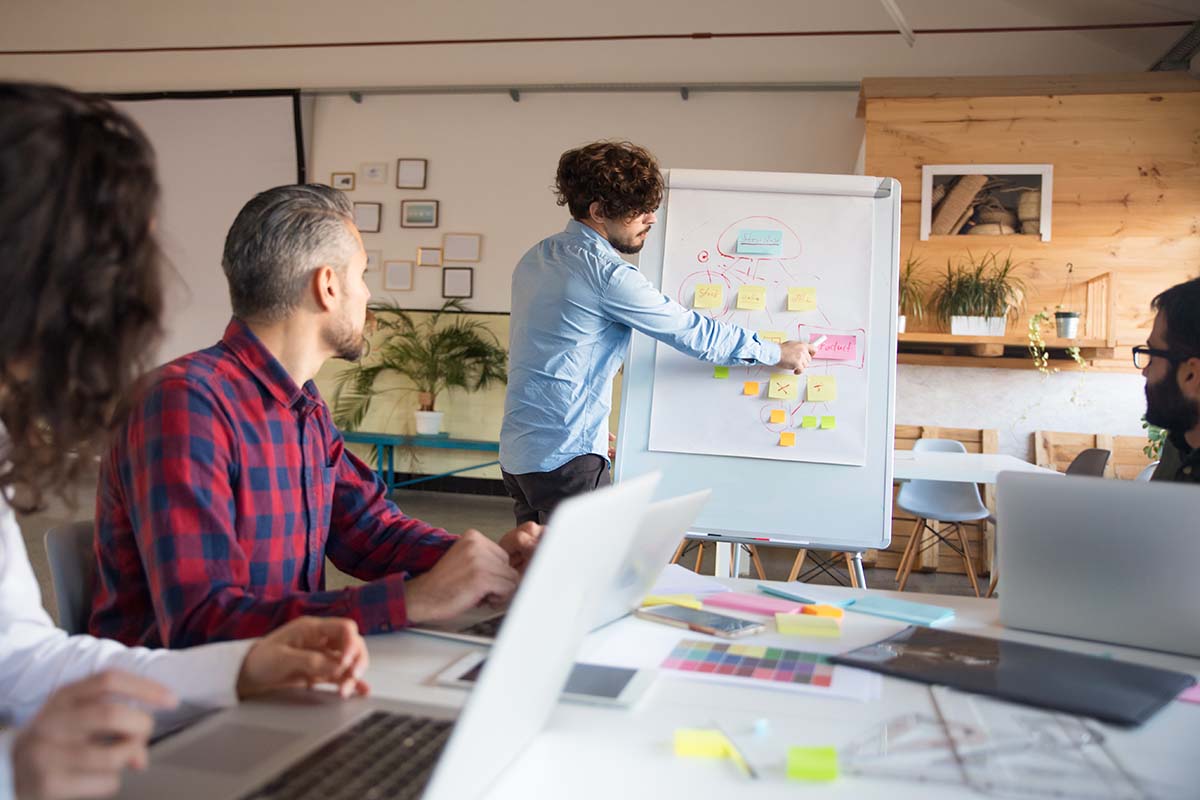 Hierarchy is another important aspect of the work culture in Singapore. There is a clear hierarchy in most workplaces, and employees are expected to show respect to those who are above them in the hierarchy.

This respect is shown through deference and often seniority allowances (such as giving up your seat on public transportation to an elderly person). Those who are higher up in the hierarchy are also expected to take care of those below them, which manifests itself in things like year-end bonuses.

Most workplaces in Singapore operate on a 9-5 schedule, Monday through Friday. Some workplaces may have different hours, but this is the standard schedule. Many employees also take their lunch break at noon so that they can go home early to spend time with their families. 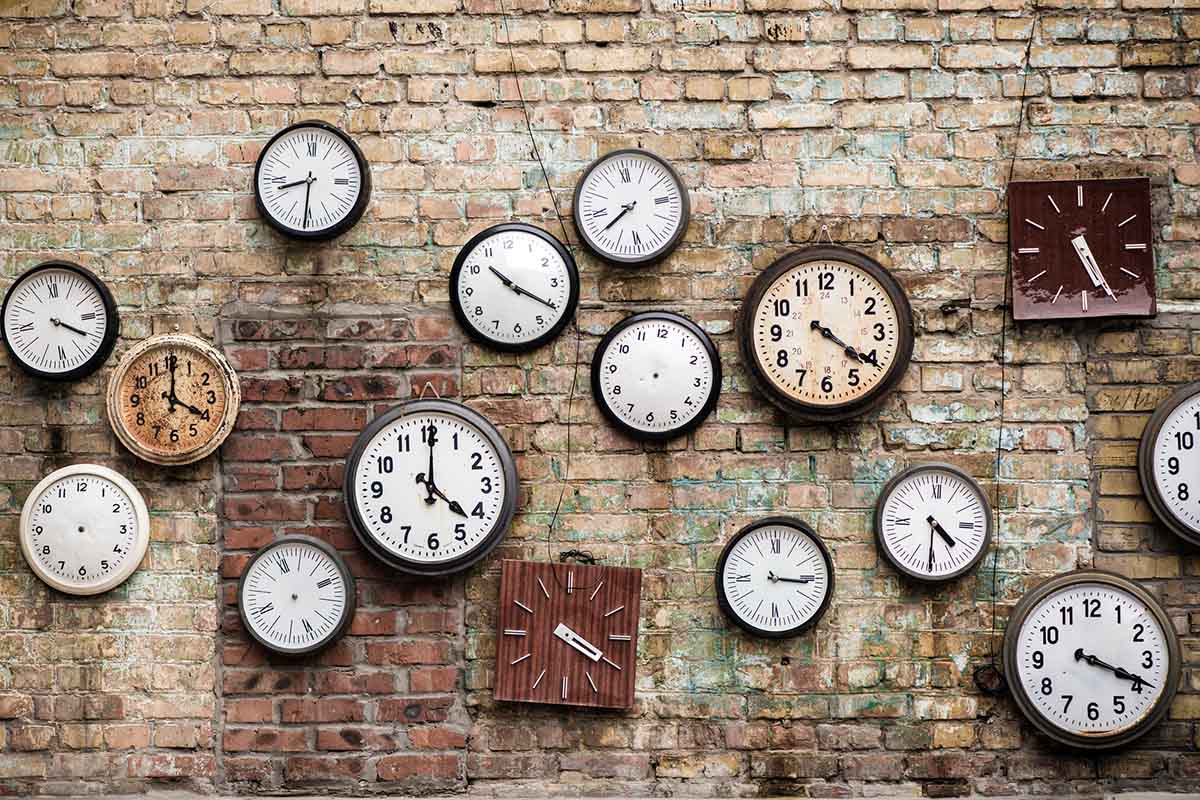 Overtime is relatively common in Singapore, although it is not expected or required as it might be in other places (such as China). Overtime is often seen as a way to show commitment to one’s job and can be used to earn brownie points with the boss. That being said, most employees will try to avoid working overtime if possible because it eats into personal time outside of work.

Vacation and holiday leave are generous in Singapore compared to other places in the world (such as the United States). Most employees get 14 days of vacation leave per year, on top of 11 national holidays. That being said, many employees will try not to use all of their vacation days so that they can save themselves up for longer trips later on down the road.

All things considered, work culture in Singapore is primarily defined by its focus on face time and saved face—two concepts that may be unfamiliar (and even confusing) to newcomers from other countries.”

However, by familiarizing themselves with these concepts and others detailed above), newcomers should have no trouble acclimating themselves to the workplace here.

Get Out Of Debt Without Any Delays
December 05, 2022
8 Strategies for Repaying Debt When You'...
December 03, 2022
5 Customer Experience Trends to Watch
December 02, 2022
Previous article Next article
About Author

Life Hacks to Live By
Five Tools Builders Need For Home Improvement
July 25, 2022
6 Food Allergy Symptoms in Your Dog
June 15, 2022
How To Choose Between Match.com and Eharmony
December 31, 2019
Ads
Stay Connected
Where to buy medications ? How to cure impotence with pills? You can buy sildenafil australia online easily. For Thai customers look at priligy thailand online. In Singapore find viagra singapore for sale.