HomeBusinessThe Changing Demographics of the US in the 21st Century

The Changing Demographics of the US in the 21st Century 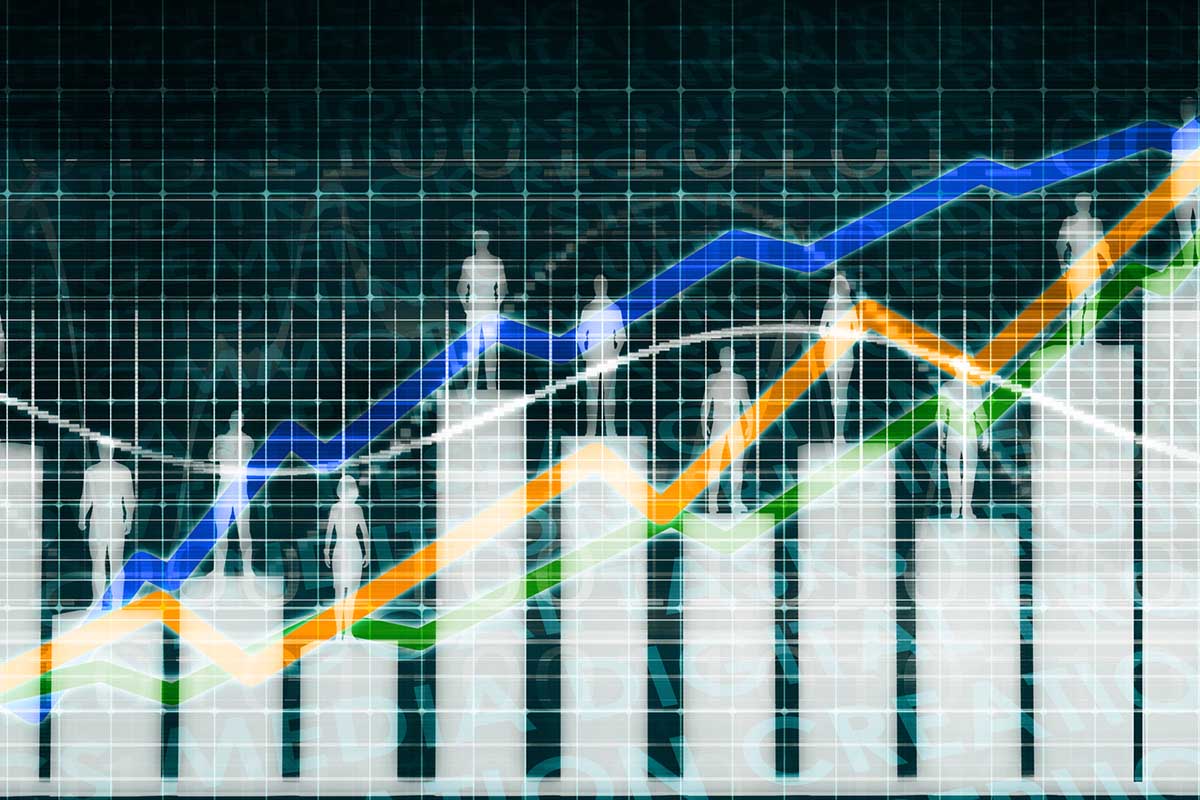 The Changing Demographics of the US in the 21st Century

Hispanics, African Americans, Asians, and other minorities will form the majority of the US population by 2050 as society becomes more ethnically and racially diverse, US Census Bureau data show. Interracial marriages will become more common. Half of the respondents in a survey by Pew Research said this was a positive trend for the country.

The survey also asked about other marriage trends and divorce trends. 53% of Americans said people would be less likely to get married in three decades than they are now. 39% predict the number of newlyweds will not change. 60% predict the divorce rate will remain unchanged, but 29% say the number of divorces will increase.

When asked about the impact of a majority nonwhite population, 42% of respondents said this wouldn’t be a good or a bad thing. 18% considered this a positive development. Different groups responded slightly differently. 46% of white respondents expressed a neutral stance on the subject of a majority nonwhite population, while 53% of blacks and 55% of Hispanics were positive on it.

The growing Hispanic population is leading to the corresponding growth of the popularity of some Hispanic names. For example, the Velasquez last name was the 789th most common in 2000, but by 2010, it had gone up to 530th. 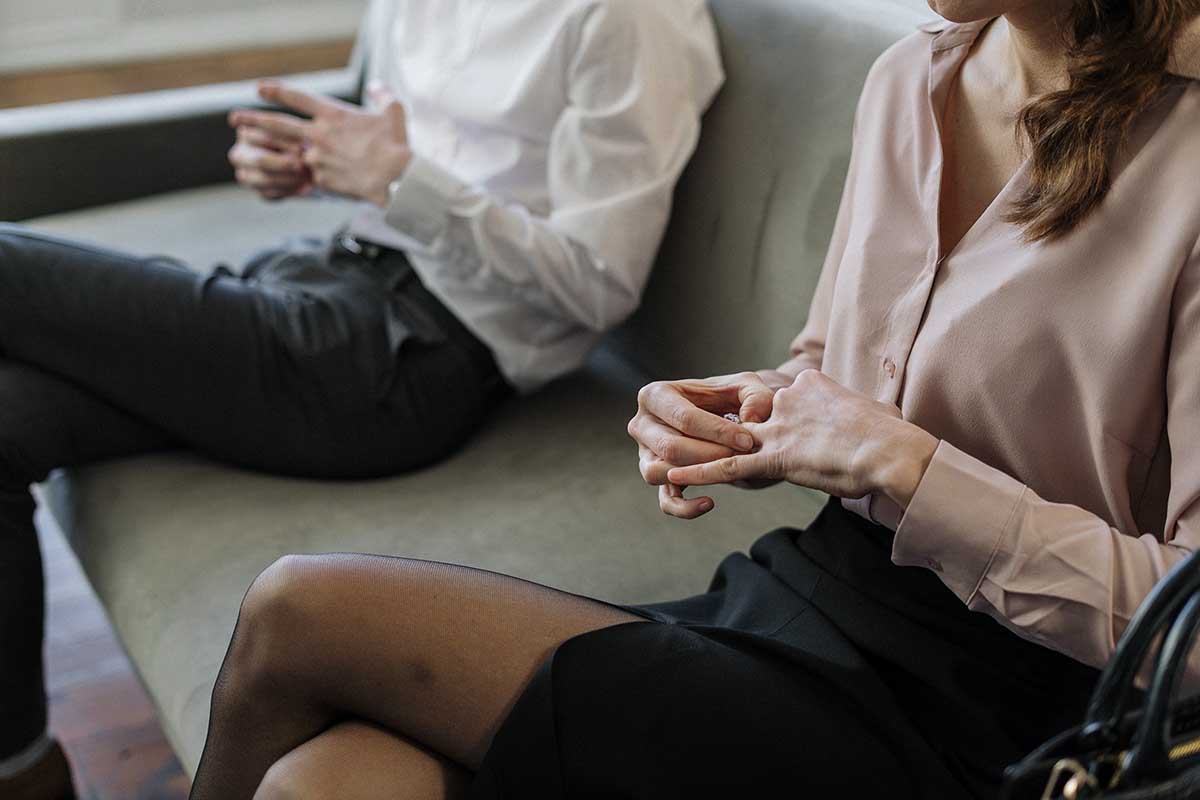 Most adults under 30 consider the increase in interracial marriages a positive trend. 51% of people between 30 and 49 agree. For people aged 50-64, the percentage is 45%.

There are also some variations by educational background. Almost 66% of respondents with a postgraduate degree saw this development positively compared to 40% of people with a high school diploma or below.

The frequency of marriage

In recent years, the number of married adults has been stable, albeit with a longer-term downward tendency. However, this is largely expected to change. 53% of respondents predicted people would be less likely to get married in three decades.

Generally, predictions of the future of marriage are consistent across demographic groups. However, it’s interesting to note that 57% of currently married people predict a decline in marriages compared to 48% of unmarried people. Ethnicity and race show some differences here. 56% of white people and 53% of people of Hispanic origin forecast marriage will be less common in three decades, but only 34% of African Americans agree.

The frequency of divorce

There are diverse views on families in 2050. Just under half of all respondents said people would have fewer children in 2050 than they do now or no children at all. 43% predicted reproduction rates would not change. Only 10% believe Americans will have more children in the future.

The population is aging

The fact that the US population is aging is not perceived positively. According to the US Census Bureau, people over 65 will outnumber those under 18 by 2050. 56% of respondents believe this will affect the country adversely.

67% of respondents with a university degree said this trend was negative compared to 48% of high school graduates. Gender also plays a role, with men being much more likely to see the tendency negatively (64% vs. 49%). Just 13% of men say this trend will have a positive effect compared to 20% of women.

Life Hacks to Live By
How Does a Medical Alert Fall Detection System Work?
September 28, 2022
How to Overcome Pain When The Doctor Is Out
August 04, 2020
10 Good Habits for a Happier, Healthier Life
May 10, 2018
Ads
Stay Connected
Where to buy medications ? How to cure impotence with pills? You can buy sildenafil australia online easily. For Thai customers look at priligy thailand online. In Singapore find viagra singapore for sale.