The Role of Employment Law Experts in Today’s Work Force 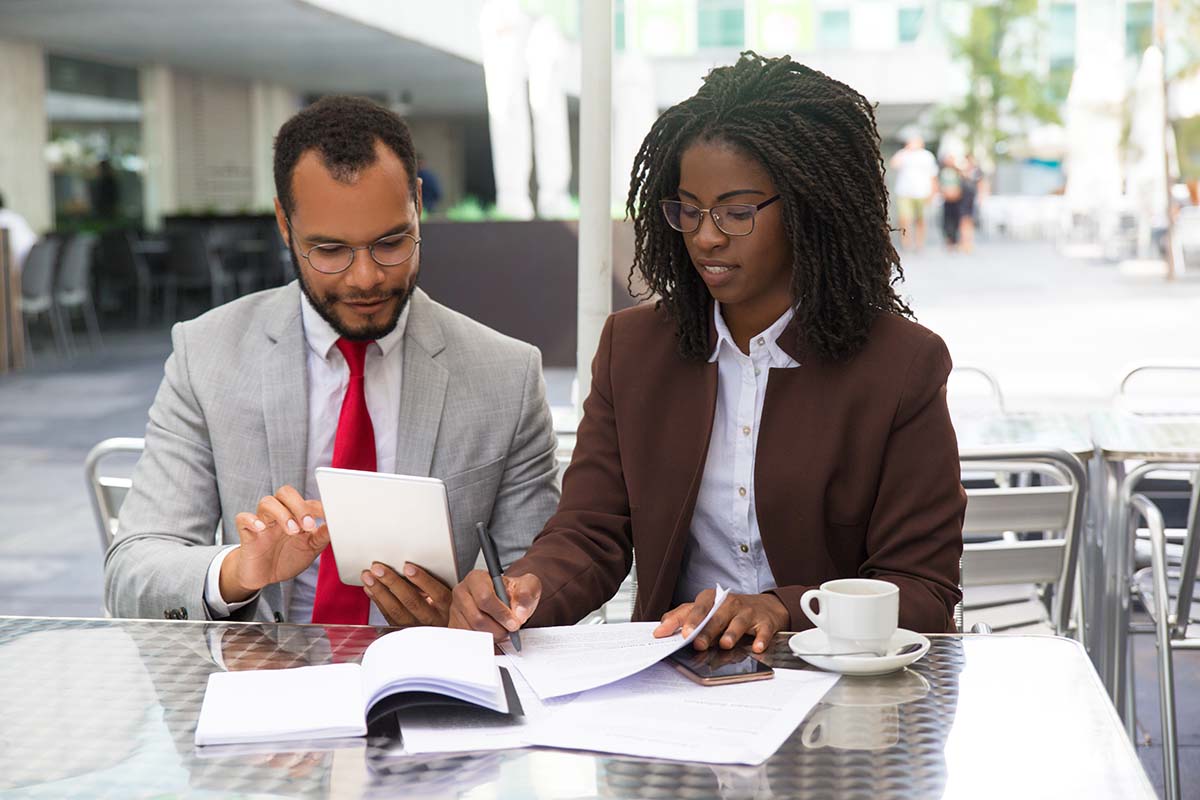 The Role of Employment Law Experts in Today’s Work Force

Depending on what part of the country you are in, labor law and the movements behind it have been an integral part of your curriculum while growing up.  That was certainly the case for me when I grew up in Pennsylvania. When I moved to California to raise my own family, I was a bit surprised at the differences.

To some extent, we can undoubtedly chalk the differences up to time. What is taught to school children evolves and changes over the years as we learn more information as a society and change how we feel about what is appropriate for their young ears. However, I do believe that there is a geographical component as well.

If you are curious about the origins of this movement and then what it looks like today, be sure to stick around. There are plenty of resources, such as this one, https://guides.loc.gov/this-month-in-business-history/august/national-labor-union-8-hour-work-day, that can explain some of it, but I hope to put a more relatable spin on this information! 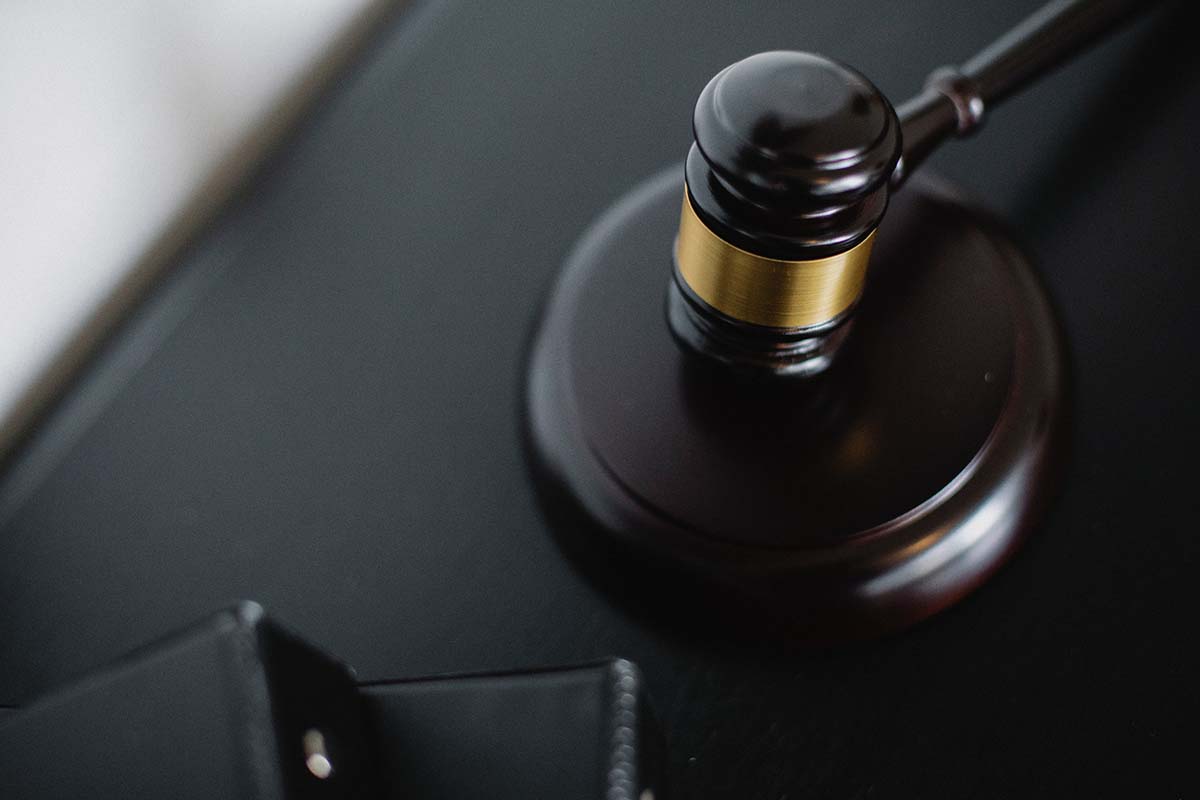 For anyone not aware, the labor movement here in the United States started in the northeast. Of course, there are some debates regarding were the first union started. Some reports suggest that it was in Baltimore, Maryland. The critical thing to remember is that we can trace the start back to the mid-nineteenth century – think the 1860s.

Of course, strikes against unfair conditions and wages started in the eighteenth century (in the modern sense of the word strike, of course). For some of the context surrounding these movements, you might want to check out a page like this one. Shifting gears just a bit, I want to touch upon why I think that geographical difference exists briefly.

You see, growing up, I heard all about this. That is probably due to some prominent oil and steel barons in the cities and towns near me. You may have heard of Andrew Carnegie and Henry Clay Frick as examples. Their treatment of their workers (particularly the latter man) left much to be desired, inspiring them to rise up in protest in response.

Of course, this is all in the past. Nowadays, the organization of unions and employees looks a lot different. Still, it is worthwhile to understand where this all came from!

Now, it might seem a bit silly to get so hung up on the past. However, I discussed it with you to provide some necessary context as we focus on what employment law looks like today.  While in the past, we had to rely entirely upon ourselves and our coworkers to ensure that our rights were respected, it is not the same now.

You can approach a Los Angeles Employment lawyer_article_10 to discuss options if you feel that misconduct or discrimination is occurring at your place of work.  Some professionals have dedicated their lives to this field and helping their clients defend themselves against business malpractices.

I like to think that if our predecessors could see that now, they would be happy to see a system like this in place.  Not only is it a matter of human dignity, but having an unhappy workforce hampers productivity and morale. Therefore, it is certainly something to be aware of, even as an employer.

The fact is that this legislature (employment law) protects both the workers and the owners of businesses.  It is indeed a two-way street, though most lawyers specialize in helping the employees rather than the employers.  So, if you were not familiar with it before, I do hope you understand why it matters now. 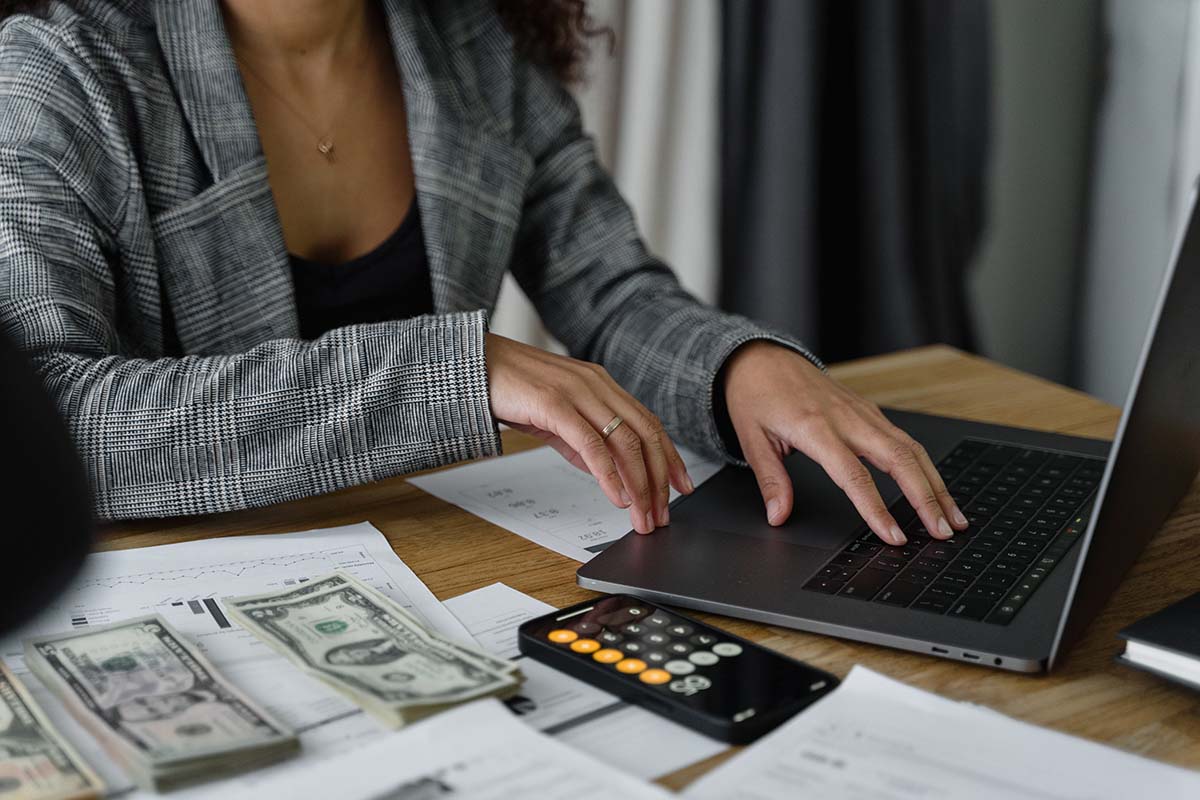 While it may appear, on the surface at least, that the discussion of these topics is over, trust me when I say there is still plenty more to learn about!  Employment lawyers can offer a variety of services to their clients, and I think understanding them can help us know where to turn if we feel we need legal assistance against our employer.

The practice may be frowned upon, but some corporations still use intimidation tactics to discourage workers from pursuing legal action.  This is when you may want to seek out counsel, as a law professional can tell you whether or not they think you have a solid case. Discouraging, perhaps, but it is to save you some heartache in the end in most cases.

As you can see with this link, there is a lot to learn for anyone seeking to specialize in this field. That means that certified people are likely to be good at their jobs, if only because that is the requirement for successfully obtaining a degree and certification in the first place. That is one of the main reasons that speaking to one before proceeding is not a bad idea.

What else is there, then? The final thoughts I would like to leave you with are what could be considered a violation of these laws. Perhaps the primary concern for most people is whether they are being paid a fair wage. The minimum wage legislature will look different depending on your state, so keep that in mind.  In California, it is fairly high right now compared to some other places in the United States.

Discrimination is another thing to keep an eye out for since it is not lawful in a place of business. Unfortunately, there are still plenty of instances where it occurs daily. If you see something you know is wrong, do not be afraid to say something and stand up for what is right.

Life Hacks to Live By
A Comprehensive Career Guide For Plumbing Specialists
March 07, 2022
Great Countertop Materials for Your Kitchen Remodel
February 05, 2022
4 Important Things to Consider Before Studying to Become a N...
January 03, 2020
Ads
Stay Connected
Where to buy medications ? How to cure impotence with pills? You can buy sildenafil australia online easily. For Thai customers look at priligy thailand online. In Singapore find viagra singapore for sale.