HomeNewsThe History and Evolution of Bitcoin

The History and Evolution of Bitcoin 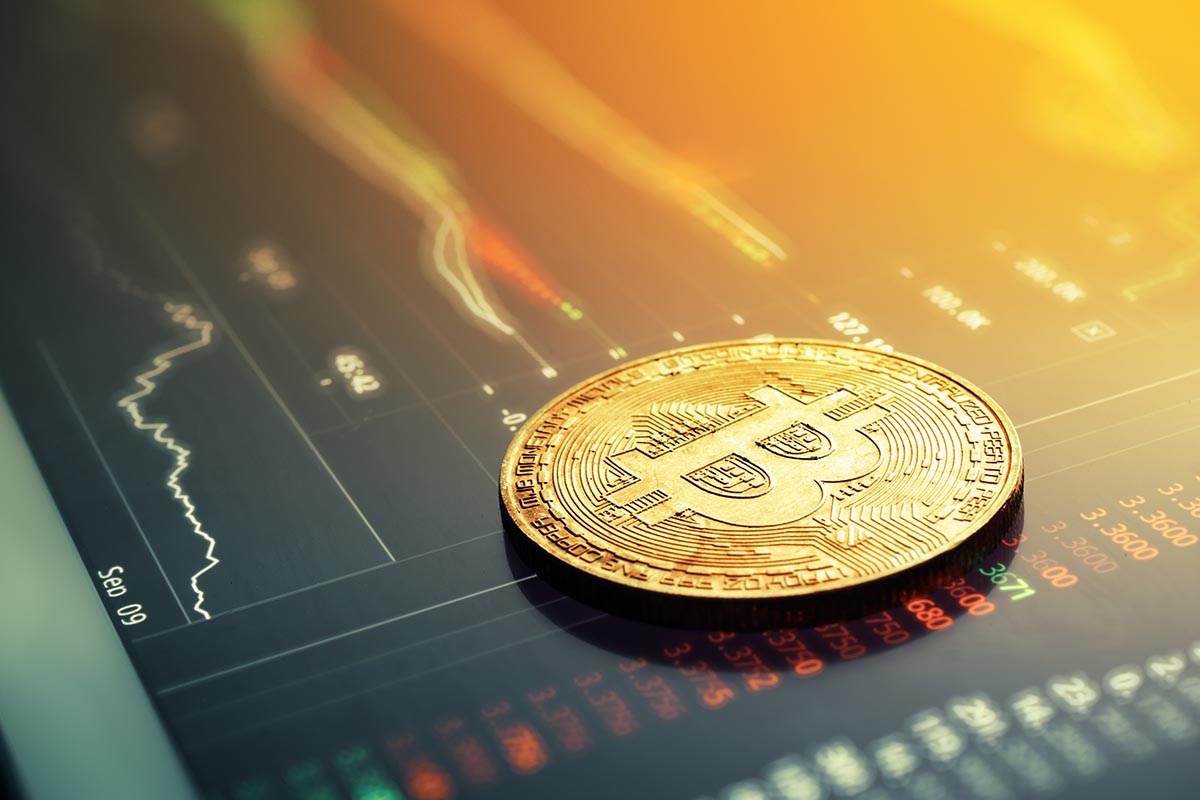 The History and Evolution of Bitcoin

Bitcoin has been one of the most disruptive technological and financial innovations of the 21st century. Since its inception, it has had a major impact on the global financial system, with its value rising to unprecedented heights.

Of course, this would not be your first time hearing about Bitcoin. But you may have been looking to buy Bitcoin but are curious about how the whole thing started.

In this article, we will explore the history and evolution of Bitcoin, examining the factors that led to its emergence. We will also consider its impact on the financial markets and how its value has changed over time.

History of Bitcoin; How It All Started

Bitcoin is a digital currency that was created in 2009 by an unknown person using the pseudonym Satoshi Nakamoto. It was created as a decentralized, peer-to-peer currency that allows users to send and receive payments without the need for a central authority.

The idea for Bitcoin was first introduced in a whitepaper published by Satoshi Nakamoto in 2008. The whitepaper outlined the technical details of a new electronic cash system that used a decentralized ledger, called the blockchain, to record transactions.

Bitcoin’s decentralized nature made it appealing to many people, as it offered anonymity and freedom from government oversight. And that’s one edge cryptocurrency generally has over traditional currencies.

It Was Initially Used As a Means of Exchange 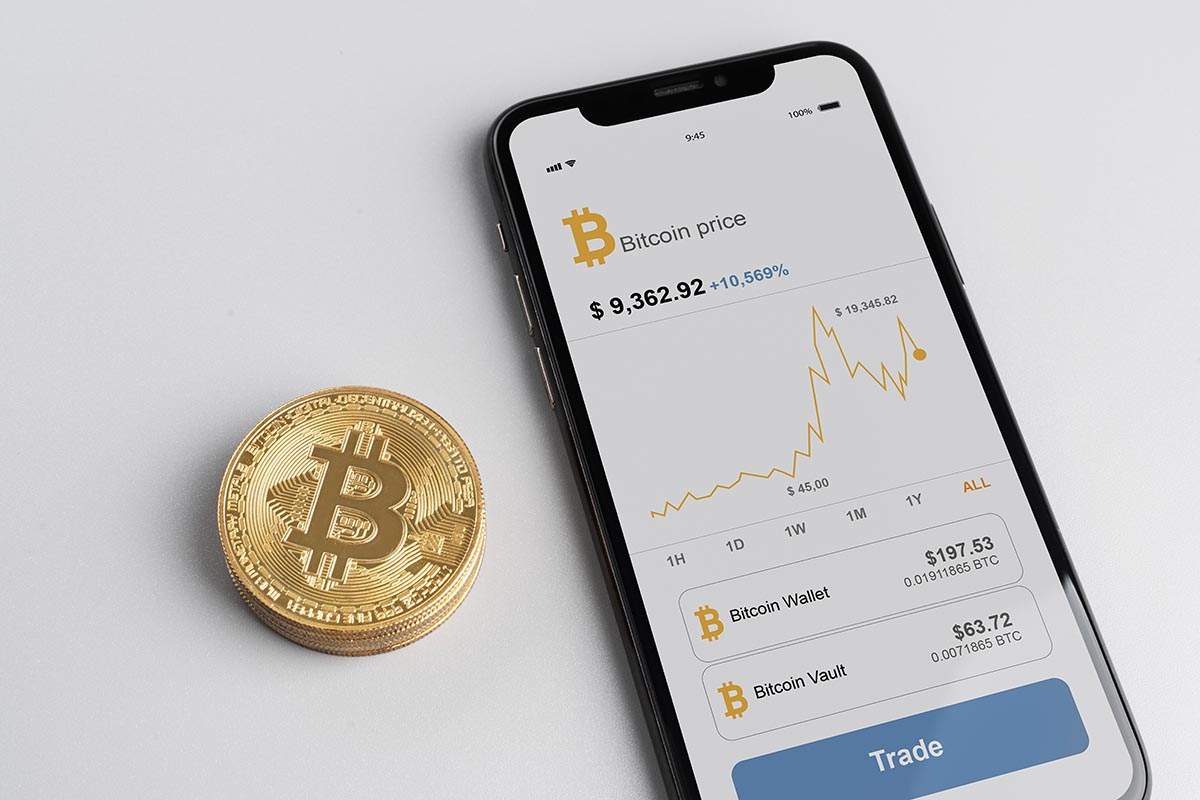 In the early days of cryptocurrency, it was originally used as a means of exchange between individuals and was not widely accepted by merchants. However, as the use of Bitcoin and other cryptocurrencies became more widespread, it began to gain wider acceptance among merchants and businesses.

Over time, the technology behind Bitcoin has evolved, and new features and improvements have been added to the network. This has included the implementation of new protocols to improve security and scalability. New applications and services have also developed that make it easier for users to interact with the network.

Today, Bitcoin is used by millions of people around the world as a means of exchange, a store of value, and a speculative asset. It has also spawned a large ecosystem of related technologies, such as smart contracts and decentralized applications, which have the potential to revolutionize a wide range of industries.

Examining the Factors that Led to Bitcoin’s Emergence

In order to fully understand the emergence of Bitcoin, it is important to look at the wider context in which it appeared. In the years leading up to 2008, the world was experiencing a major economic crisis.

The subprime mortgage crisis in the United States led to a global financial crisis, with banks collapsing and countries facing economic uncertainty. In this period of instability, Bitcoin’s anonymous and decentralized nature made it an appealing alternative to traditional currencies.

What’s the Impact of Bitcoin on the Financial Markets?

Since its emergence, Bitcoin has profoundly impacted the financial industry. Initially, it was met with a high degree of skepticism by traditional financial institutions, but over time its use has become more accepted. As more people began to invest in Bitcoin, it became clear that its value was stable and could rise significantly over time.

This rise in value has caused some to speculate that Bitcoin could be used as an alternative form of currency or even a safe-haven asset in times of economic crisis. While this remains unproven, it is clear that Bitcoin’s emergence has had a major impact on the financial markets and how investors view digital currencies.

The price of Bitcoin has fluctuated significantly since its inception. In the early days of Bitcoin, the price was relatively stable, hovering around $1 per bitcoin.

However, as more people began to learn about and adopt Bitcoin, the price began to rise. In late 2013 and early 2014, the price of Bitcoin reached an all-time high of over $1,100 per bitcoin, driven by increased demand and media attention.

After reaching this peak, the price of Bitcoin underwent a significant correction, falling to around $200 per bitcoin in 2015. Since then, the price has been highly volatile, with several significant price spikes and crashes.

In 2017, the price of Bitcoin once again reached an all-time high, surpassing $20,000 per bitcoin. This price surge was partly driven by increased interest in cryptocurrency investment and the launch of Bitcoin futures contracts on major exchanges.

Since then, the price of Bitcoin has fluctuated, reaching a high of almost $65,000 in 2021 before experiencing a correction. Presently, one BTC is worth $16,300.

What Determines the Price of Bitcoin?

There are several factors that can affect the price of Bitcoin and other cryptocurrencies. Some of the most significant factors include:

Investor sentiment can also influence the price of Bitcoin. If investors are optimistic about the future of the cryptocurrency, they may be more likely to buy, which can drive up the price. On the other hand, if investors are bearish, they may sell off their holdings, leading to a drop in price.

Across the globe, various regulatory agencies and governments have taken a variety of approaches to regulating Bitcoin and other cryptocurrencies. Changes in regulations or the potential for new regulations can impact the price of Bitcoin.

The cryptocurrency market is highly competitive, with many different coins vying for market share. As new coins and technologies enter the market, they can affect the demand for and price of existing cryptocurrencies.

The media can also play a role in shaping investor sentiment and impacting the price of Bitcoin. Positive media coverage can help drive up the price, while negative coverage can have the opposite effect.

The History and Evolution of Bitcoin: Exploring the Potential Benefits and Risks of Investing in Bitcoin 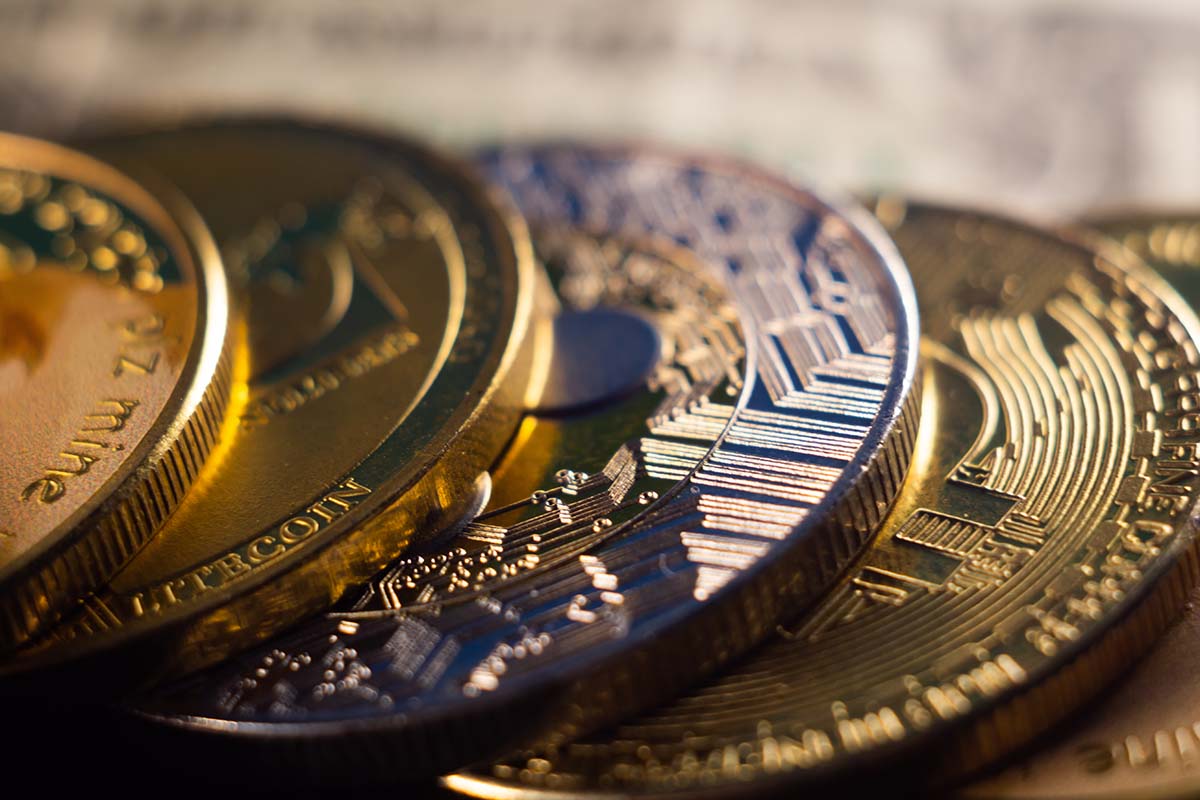 Despite its volatile nature, many investors view Bitcoin as an attractive investment opportunity due to its potential for significant returns. However, investing in Bitcoin carries significant risks that must be taken into account before investing.

These risks include market volatility, the risk of theft or fraud due to its decentralized nature, and changes in government regulations.

On the other hand, there are also potential benefits to investing in Bitcoin. These include diversification of one’s portfolio and its potential for significant returns over time. Additionally, its decentralized nature means that it is less likely to be affected by traditional economic forces such as inflation.

The History and Evolution of Bitcoin: Regulatory Challenges Facing Bitcoin and Other Cryptocurrencies

As cryptocurrencies have become increasingly popular over the last decade, governments worldwide have begun to take notice and issue regulations regarding their use. These regulations are designed to protect investors while also ensuring that cryptocurrency transactions are subject to taxation.

Looking Ahead: What Does the Future Hold for Bitcoin?

The future of Bitcoin is uncertain, but there are many reasons to be optimistic. Despite its volatile history, the underlying technology has proven to be secure and resilient. Additionally, its use is growing in various sectors as more people become aware of its potential benefits.

As more governments issue regulations regarding cryptocurrencies, they will likely be accepted by more mainstream institutions such as banks. This could lead to increased adoption and greater future stability for cryptocurrencies such as Bitcoin.