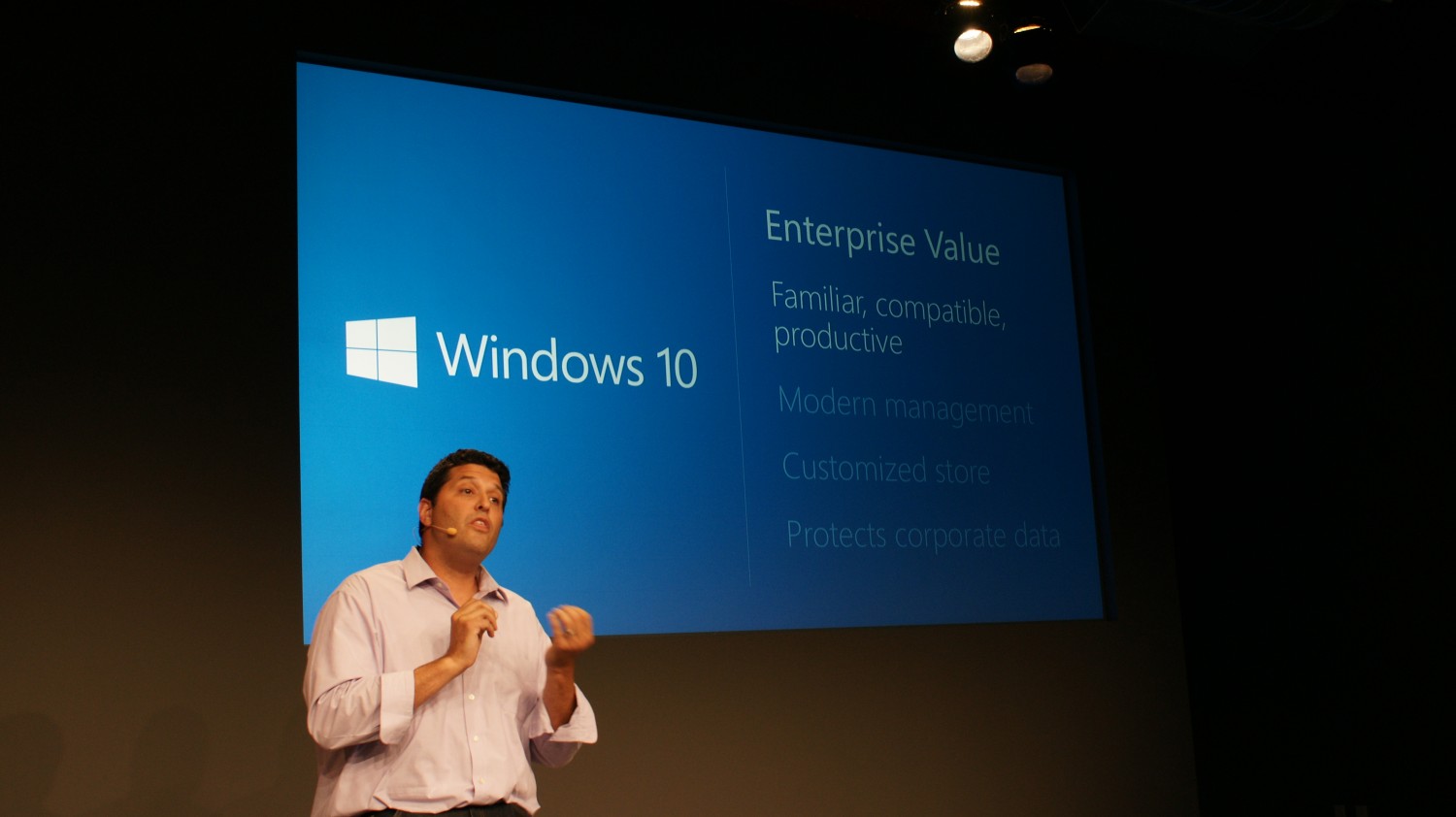 Microsoft announces the official name of its next-generation Windows client operating system. Beta 1, targeted at developers and IT professionals, will be available by August 3, 2005.

What is Windows Vista?

Windows Vista is Microsoft’s next version of its Windows operating system, to follow Windows XP and Windows Server 2003. It was previously known by the codename Longhorn; the name “Vista” was unveiled on July 22, 2005.

Vista means “The visual percept of a region”, with these synonyms: aspect, panorama, prospect, scene, and view. Translated from Spanish, Vista means: sight, vision, ability to see; look, glimpse; spectacle; viewfinder; range of view; the point of view. In Latvian, however, Vista means ‘chicken’ (as in food) and ‘hen’ (grown-up female of a bird).

Windows Vista was originally expected to ship sometime early in 2006 as a minor step between Windows XP and Windows Blackcomb. Gradually, Vista assimilated many important new features and technologies of Blackcomb. On August 27, 2004, Microsoft announced that it is delaying release of WinFS so that Vista could be released in “a reasonable timeframe” (officially marked as December of 2006). Two beta versions have been planned, the first expected to debut in Aug. 3rd, 2005 and the second in Q4 2005, with release candidates to be released throughout 2006, five years after the release of Windows XP, making it the longest time span between releases of its Windows operating system. Microsoft’s website indicates that the first beta of Windows Vista should be available on August 3rd 2005.

Vista is currently available as a preview release available to Microsoft Developer Network (MSDN) subscribers, and at select Microsoft developer conferences. The preview release is classified as an alpha version at the moment, and as such its performance and feature sets are not representative of the release product. Like many other products (including all Windows releases since Windows 98), it has since been leaked onto popular file sharing networks.

Microsoft labels the key new technologies as “The Pillars of Vista”, which are:

On March 26th Microsoft released a Community Preview featuring both Avalon and Indigo to enable developers to experiment with the new technologies without running the Alpha version of Vista. Due to many requests it was released to the general public and is available at Microsoft’s website

More information about Windows Vista can be found at Wikipedia

Life Hacks to Live By
How to Choose a Roofing Contractor in Sudbury, MA?
May 04, 2022
5 Benefits of Animal Print Face Mask
November 12, 2021
Thinking Of Studying? Why Online Study Is A Great Option
February 10, 2020
Ads
Stay Connected
Where to buy medications ? How to cure impotence with pills? You can buy sildenafil australia online easily. For Thai customers look at priligy thailand online. In Singapore find viagra singapore for sale.