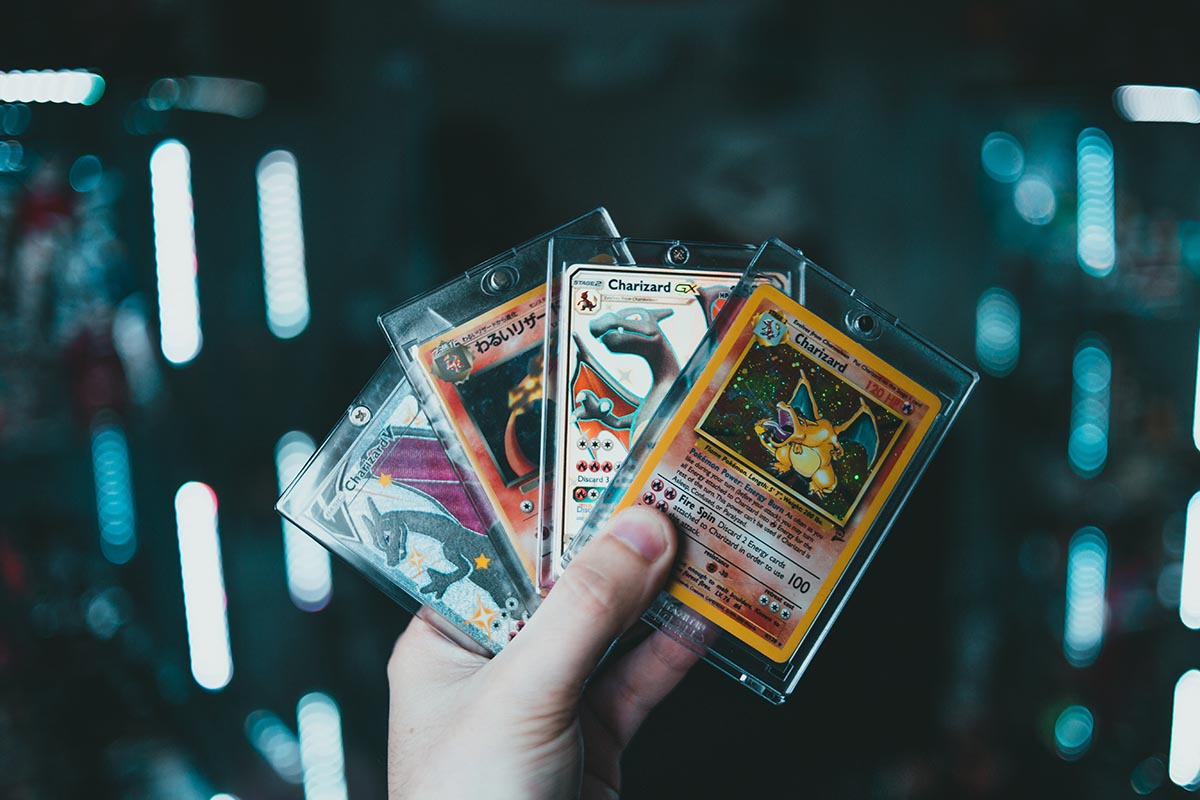 Are you an avid Pokemon fan and love collecting things related to the video game series, including cards? It’s interesting to know that there are first editions of Pokemon cards available in the market, and they are highly sought after by Poke fans.

The first edition Pokemon cards are the most desirable Pokemon cards for many reasons, including the fact that they were the first cards based on these characters released in the market. They are valuable collectors’ items that every fan of the series should have.

You can buy these first editions from websites that allow you to buy them by purchasing them directly or bidding on them. But what is some more information on these you would find interesting? Find out in this article.

What is the reason behind their popularity?

As mentioned above, first-edition cards are rare and valuable. They’re the most popular of all Pokemon cards. Why? Because they’re more collectible than regular versions and because reprints of these cards have become so common that it’s hard to find one without a huge markup.

Why are they called premium cards? 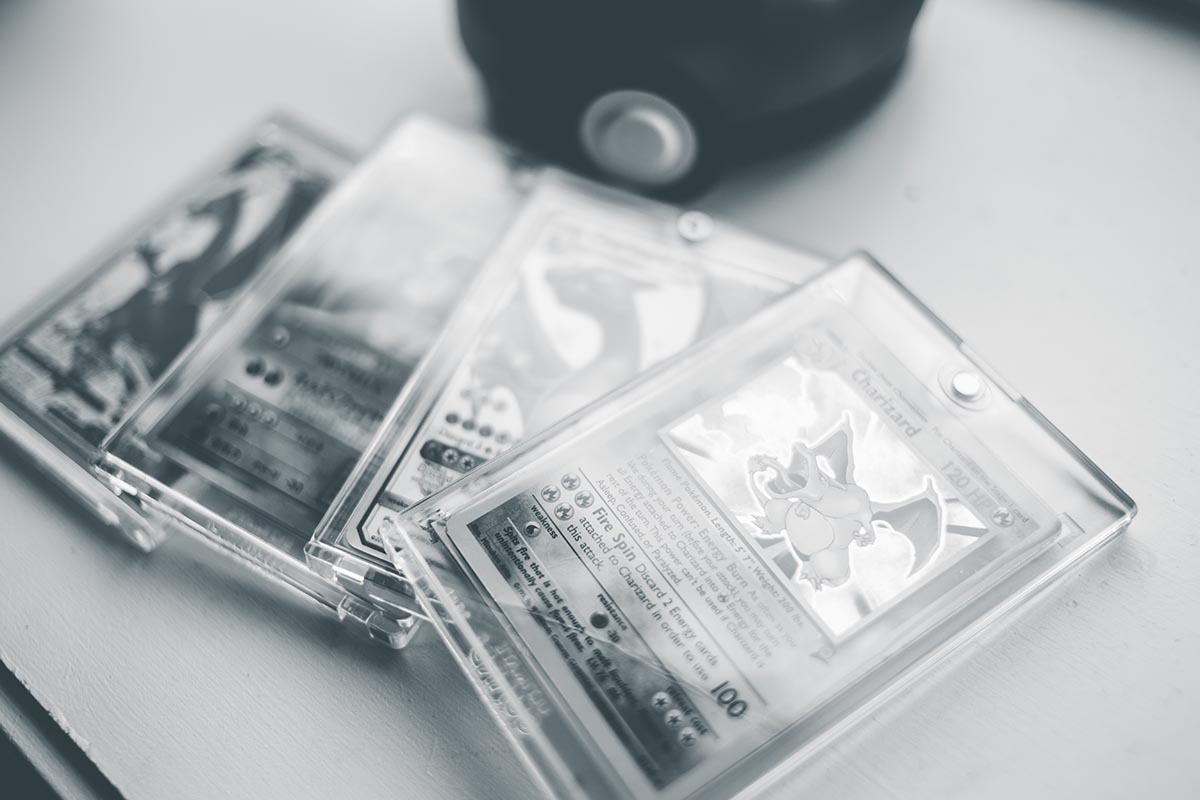 First edition Pokemon cards are cards that come from the 1999 Pokemon card set. They’re also premium cards and are much more valuable than regular game editions.

First-edition Pokemon cards are “premium” because they were produced in limited quantities for a limited time (1999-2000). You can think of them like collector’s items or rare collectibles: if you want to own a first edition card, it’s going to cost you more money than other types of cards—but if you have enough money saved up and don’t mind spending some extra cash on something special, then it may be worth buying one!

The first edition of a card is often the most desirable because it is available for public sale for the first time. The first edition also has extra features that make it more collectible than later editions, like holographic or rainbow foil (a special colored foil).

Original cards have a holographic or rainbow foil on their backside from each set when the company releases them (i.e., 1st version). Only certain cards will have these features; however, if you find one with them, you know that your card is genuine!

In the world of Pokemon, there are many famous cards, including the ones mentioned below.

Alakazam is a Psychic-type Pokémon introduced during the first release of Pokemon games. Fans know him as the best psychic type Pokémon.

Alakazam has a special move called “Psychic,” which can make him disappear for a turn and reappear somewhere else on your team or an opponent’s team. It gives you more options when trying to finish off your opponent!

Clefairy is a Pokemon card released in the 1999 Pokemon set. It’s a Fairy type and has a base HP of 50. You can use it on your favorite team of Fighting-type Pokémon or even with other Psychic-type Pokémon like Jigglypuff (a 1st edition card from the same year) and Mewtwo, which are both parts of the same set!

Pikachu enjoys incredible popularity among Pokemon cards, and for a good reason. It is the face of the franchise because it stars in video games, movies, and series. It is a Pokemon card that’s friendly, friendly to all people and Pokemon. If you’re trying to collect every single card in your collection, you must have this one

As seen above, the first edition Pokemon cards are the most desirable Pokemon cards for many reasons. They were the first cards based on the Pokemon characters, with each set having 102 characters. You should consider buying these from a website that sells them through bidding or direct buying.f

Life Hacks to Live By
Why Music Festivals Are So Popular
December 17, 2021
Mattress Matters: How To Choose The Right One For A Good Nig...
March 29, 2021
Expert Tips on How To Get a Glowing Skin
February 19, 2021
Ads
Stay Connected
Where to buy medications ? How to cure impotence with pills? You can buy sildenafil australia online easily. For Thai customers look at priligy thailand online. In Singapore find viagra singapore for sale.