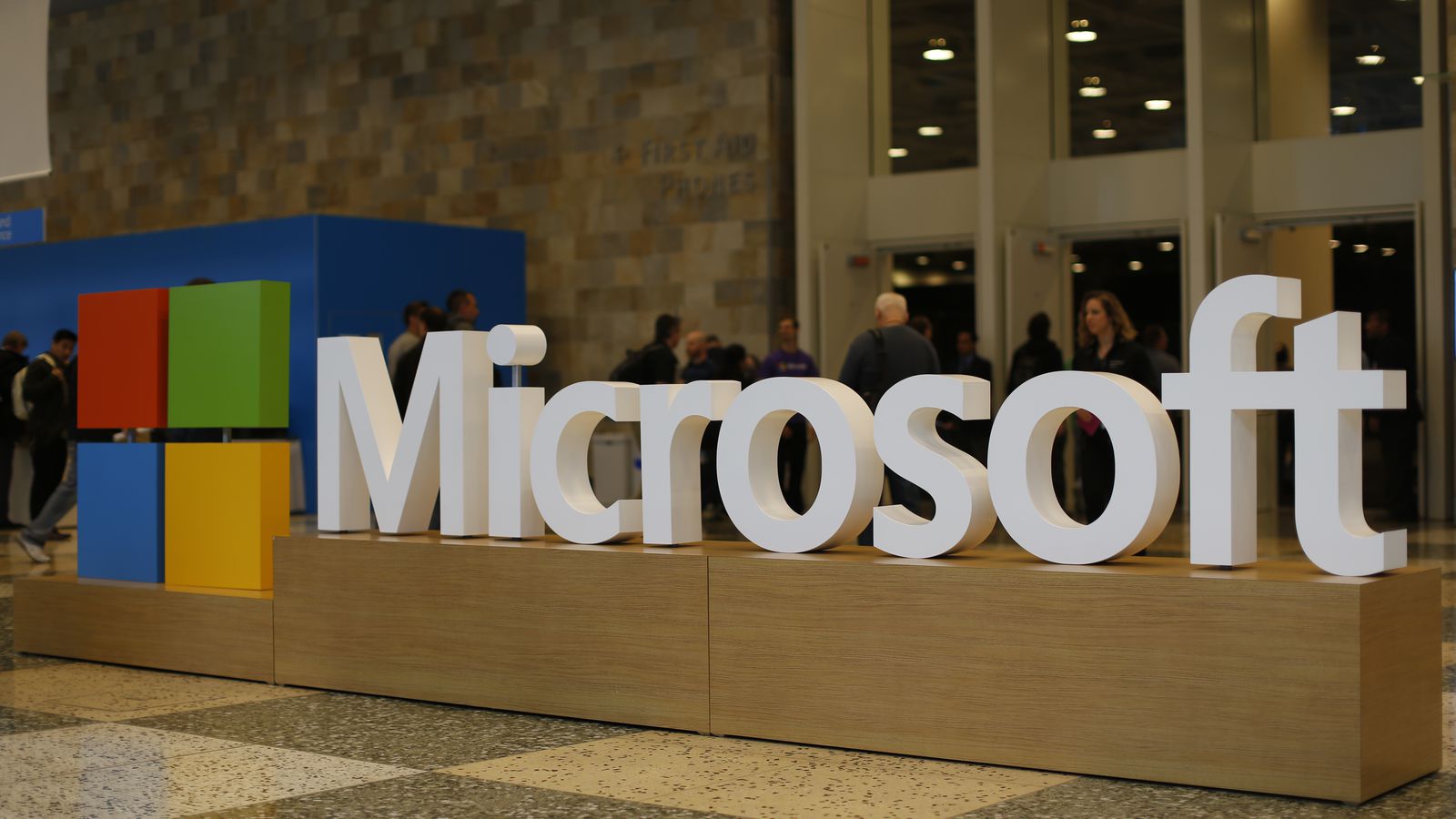 “The site provides us with a way to both help photographers learn best practices in a digital workflow on the Windows platform, as well as to learn from them about how we could better meet their needs,” said Josh Weisberg, group product manager of Windows Digital Media. “The emphasis is on a sense of community among professional photographers and demonstrating what is possible for them with the Windows platform.”

Matt Rosoff, an analyst with the Directions on Microsoft research firm, said, “This is mainly a marketing campaign to let those types of photographers know about this new support. Professional photography is a niche market, and not the kind of market Microsoft usually targets. “[But] the Pro Photo site could also eventually become a marketing vehicle for Acrylic, Microsoft’s recently announced competitor to Adobe’s Photoshop and Illustrator.

“In general, this [Microsoft’s moves] looks like part of a larger attempt to spur consumers to buy new PCs by supporting new, processor-intensive uses for the PC,” said Rosoff. “It’s similar to the CrossFader effort a Web site that nominally targets professional DJs, but that’s really a broader marketing effort to show that Windows XP can be used for high-end audio.”

Microsoft announced on June 1 that all current and future versions of the Windows operating system will be enhanced to enable users to work easily with Raw files, in response to a sharp rise in the popularity of digital photography editing on Windows.

“There is considerable content on the Pro Photo site related to Adobe Photoshop, and other content related to the hardware and software products of other partners or third parties. We will expand upon this, as one of the greatest strengths of the Windows platform is the rich ecosystem of products available from our many partners,” Weisberg said.

“The Hive is related in the sense that it is also attempting to help build community, but the emphasis and target audiences are different. Windows Marketplace is a natural fit on some levels because it provides a place to research or purchase many of the countless products available on the Windows platform,” Weisberg said.

“This is definitely a step toward having a stronger presence among creative professionals,” Weisberg concluded.

Last week, Microsoft also released the latest edition of its photo management software, Microsoft Digital Image Suite 2006. The latest release includes a wide range of new features, including video and image management, as well as the ability to mark with flags, keywords, and ratings individual movies and images.

PC Magazine described the new release as being, at last, a “contender” with programs like Photoshop Elements.

Life Hacks to Live By
How to Look After Your Garden in Winter
October 22, 2022
Home Maintenance Tips That Every Homeowner Needs To Know
August 03, 2021
Understanding the Social Determinants of Health
June 24, 2021
Ads
Stay Connected
Where to buy medications ? How to cure impotence with pills? You can buy sildenafil australia online easily. For Thai customers look at priligy thailand online. In Singapore find viagra singapore for sale.