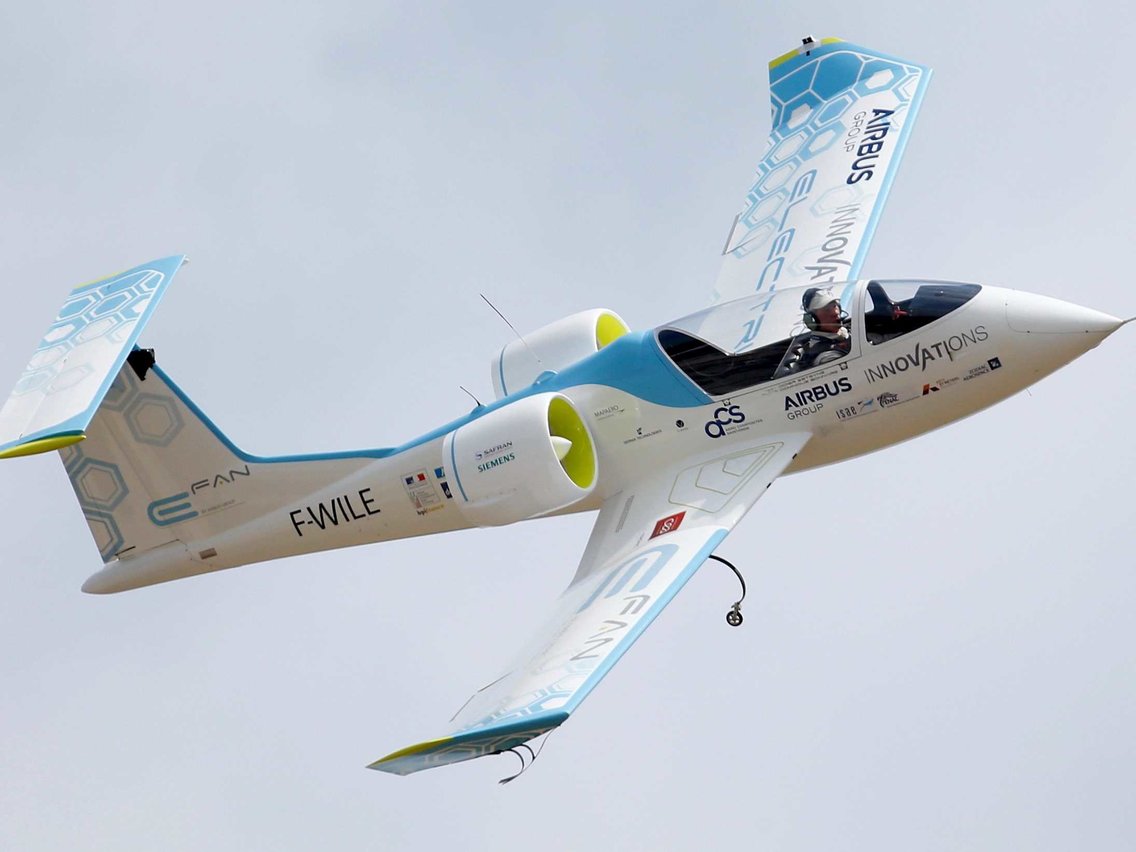 The world’s first manned plane powered by conventional dry-cell batteries soared five meters (16 feet) above the ground in a demonstration flight.The glider-like plane with a single-seat gondola and a 31 meter (102 feet) wingspan was powered by 160 AA “Oxyride” batteries which have been produced by Japan’s Matsushita Electric Industrial Co. since April 2004.

It soared as high as 5.2 meters, stayed in the air for 59 seconds and covered a distance of 391 meters (428 yards) at a private airport owned by Honda Motor Co.

“I was careful at take-off as it was very difficult,” said Tomohiro Kamiya, a senior member at the Tokyo Institute of Technology, who piloted the plane.

“As it soared five meters, people on the ground looked so small to me,” he added. “I did not expect it to take off so beautifully. I realized again how powerful it could be.”Kamiya weighs 53 kilograms (117 pounds), almost as much as the plane itself.The Oxyride battery is a long-lasting battery said to be 1.5 times as powerful as a regular alkaline battery.

Life Hacks to Live By
Benefits of Online Continuing Education Courses
April 23, 2022
How Microsoft Office Courses Can Help You Boost Your Career
July 19, 2021
3 Things You No Longer Want to Do Without the Internet
November 09, 2020
Ads
Stay Connected
Where to buy medications ? How to cure impotence with pills? You can buy sildenafil australia online easily. For Thai customers look at priligy thailand online. In Singapore find viagra singapore for sale.