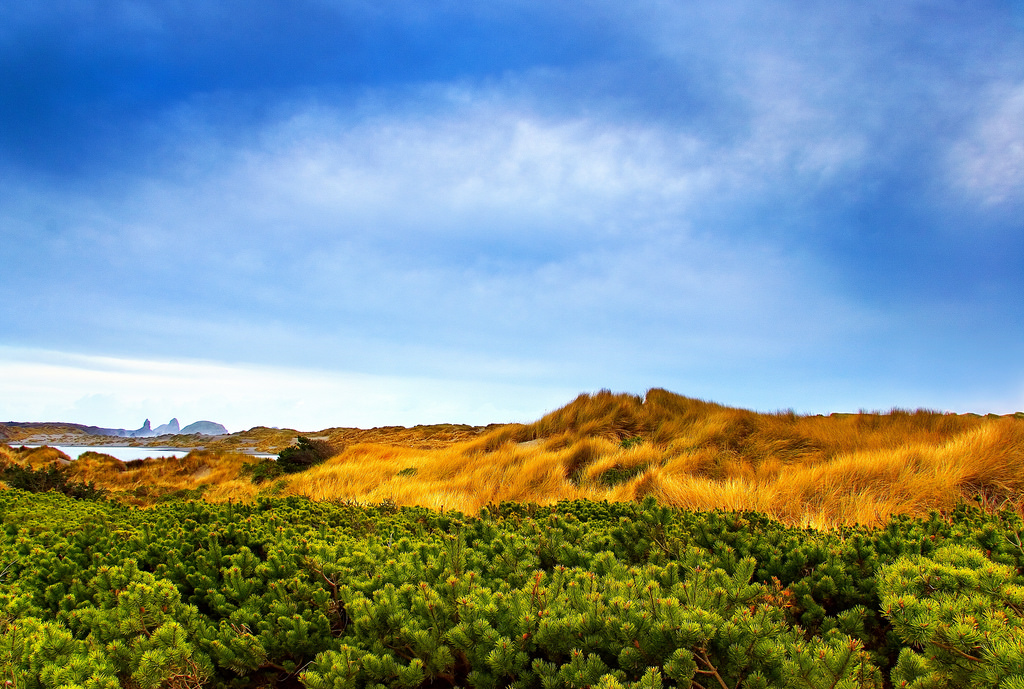 Desktop wallpapers usually meant one of three things: exotic cars, women in compromising positions, or Bliss. If you were given the job to choose only a handful of images from billions and billions of creatives available today to be part of an operating systems desktop wallpapers, how would you pick them and which ones would you choose?

That was the daunting task appointed to Microsoft Design Jenny Lam, who led the year-long search to find what would become the new set of bundled wallpapers for Windows Vista. 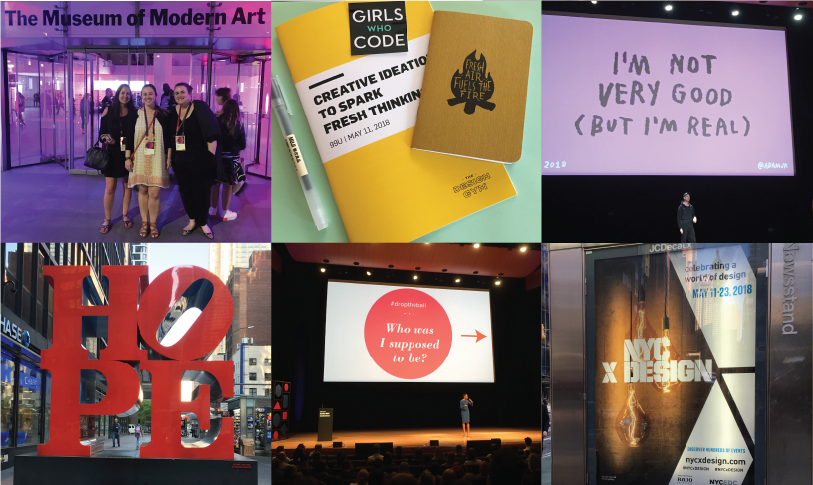 The result is a stunning set of photographs and art that make up the collections of light auras, textures, paintings, and vistas. You might be easily fooled to believe that these are the works of professional photographers who eat camera film for breakfast, lunch, and tea, but you`d be wrong. It`s true, some of these photos did come from big stock houses such as Corbis, Getty, and National Geographic, but did you also know some came from Flickr and even Microsoft employees? 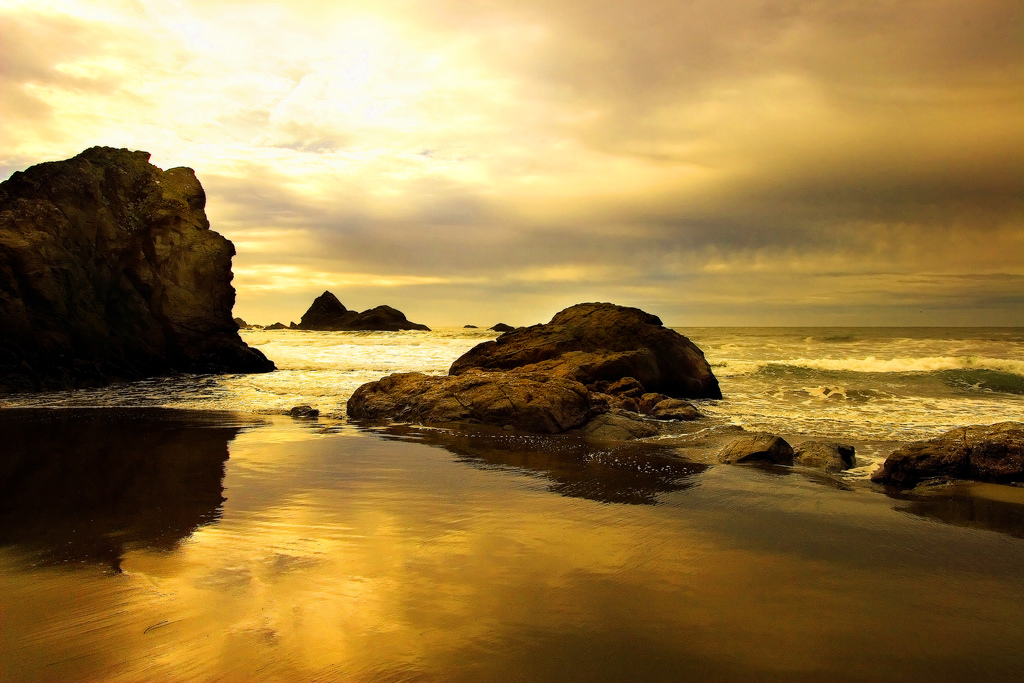 Some interesting statistics on the selection process:

This new approach to sourcing and licensing creatives is exciting not only because amateurs and enthusiasts now have the chance to showcase their works to millions and millions of people – something even the most prestigious art gallery cannot offer, but also recognition of community-driven websites such as Flickr for the ability to deliver quality products equal to or even better than from traditional content companies.

Hopefully, Microsoft might even consider expanding the program to allow for public submissions of photographs and creatives to be included in future editions of Windows.

In a way, Show us your Wow is already a test-bed for user-submitted content and community feedback with over 20,000 entries submitted. Of course, there will be certain licensing and legal issues to overcome, but I bet some enthusiasts will do anything to get their works displayed on such a scale. Certainly interesting times ahead for enthusiasts like Hamad and Thomas Hawk.

Life Hacks to Live By
The Differences between Pink Coffins and Pink Caskets
March 26, 2022
8 Minimalist Ideas for a Wedding Reception Set Up
March 25, 2021
Five Health Improvements that Occur When You Quit Smoking
June 07, 2017
Ads
Stay Connected
Where to buy medications ? How to cure impotence with pills? You can buy ivermectin australia online easily. For UK customers look at priligy thailand online. In Singapore best place is viagra singapore for sale.