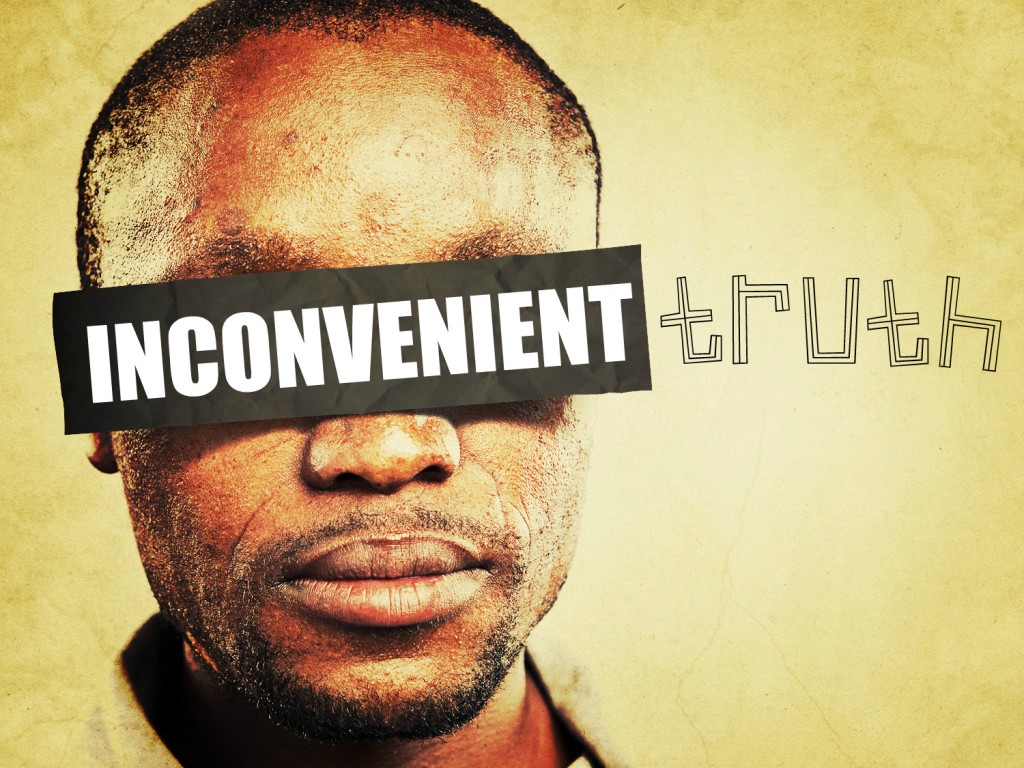 The EU has just released its latest figures about counterfeit products seized at European borders in 2006, and the music industry’s international trade group (IFPI) has jumped on those numbers to call for increased action against Chinese pirates.

Of the 23 million counterfeit CDs and DVDs seized by police last year, 93 percent of them originated in China. The EU is worried enough about the numbers that it is contributing to a US-led WTO case against China over the matter.

But does means one of these discs means that you could be supporting terrorism?

According to the IFPI, it does.

The group yesterday released a list of 10 “inconvenient truths” about music, and it makes for interesting reading. Here they are: 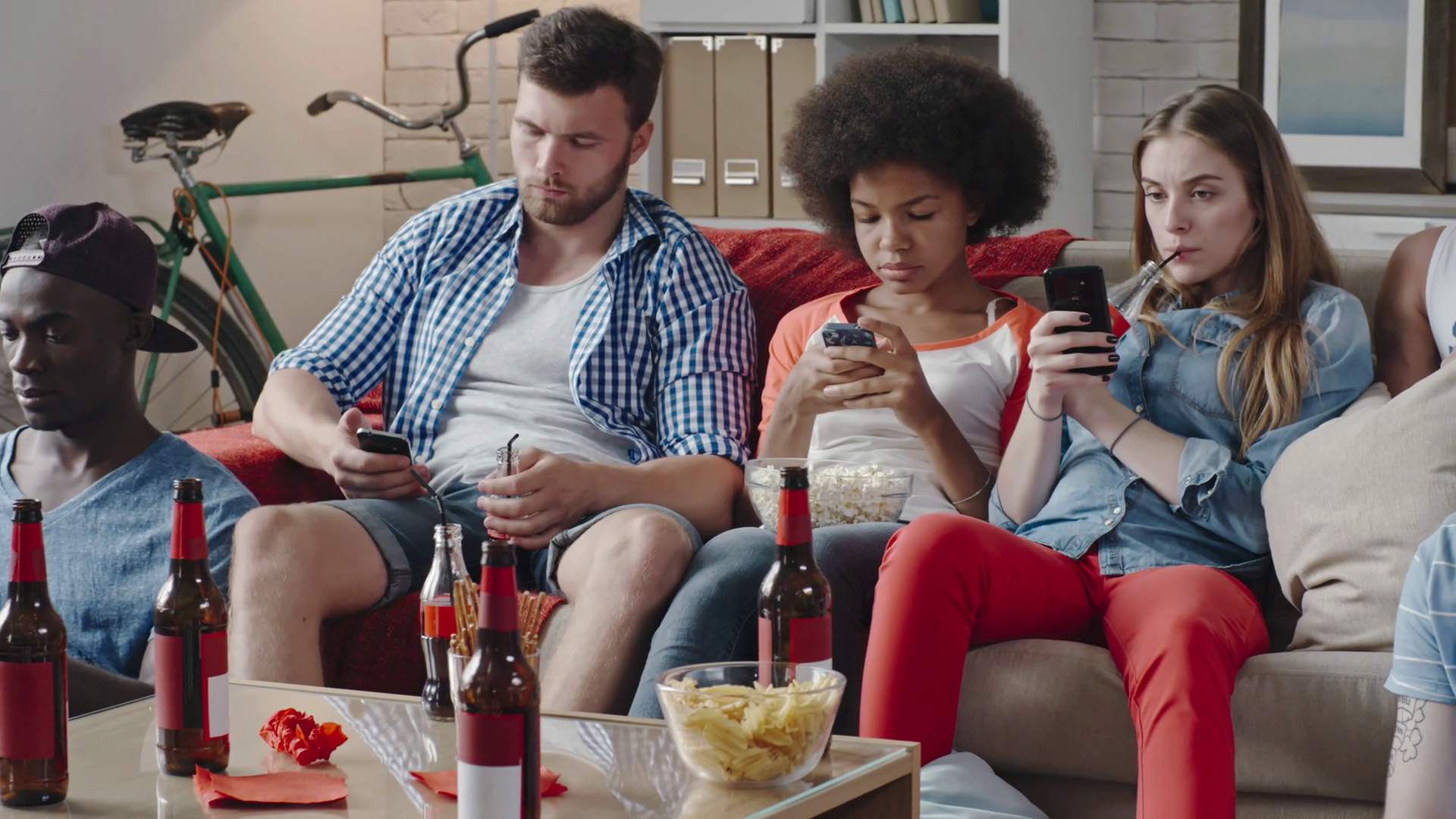 It’s a strange mix of the obvious and the bizarre. Point four, for instance, is probably true, and it won’t come as a surprise to anyone who reads point eight that impoverished Chinese farmers are not the ones doing most of that country’s illegal downloading.

Point three is an odd one; certainly, somewhere in the world, someone with terrorist intentions has made a few bucks from the sale of counterfeit discs. But every other point on the list concerns digital file-swapping, not the purchasing of counterfeit CDs on Parisian street corners. It looks like a subtle attempt to elide the distinctions between the two.

Point five is an attempt to turn the “innovation” argument on its head. For years, pundits outside the music industry have accused labels of pandering to teens through boy bands and “manufactured” celebrities instead of being concerned with finding, producing, and releasing art. The IFPI suggests that the labels could (and would) be doing exactly that if file-swapping went away.

And then there’s point seven, which isn’t an “inconvenient truth” at all but more of a rant against those who prefer giving copyright holders less than absolute control over reproduction rights. An “anti-copyright movement” does exist, but most of the critical voices in the debate recognize the value of copyright—and actually produce copyrighted works themselves (Lawrence Lessig, etc.).

The second part of the accusation (“pontificating on a commercial world about which they know little”) is hardly a statement of fact; it comes across as angry retort to those outside the music business who would dare to criticize its methods and goals.

It’s too bad that groups like the IFPI resort to such dubious statements to make their point. Unauthorized file-swapping of copyrighted works is already illegal in most countries; if people are continuing to engage in it, they are unlikely to be swayed by broadsides against “anti-copyright” crusaders or accusations of funding terrorists.

When it comes to stopping commercial piracy, we applaud the IFPI for its work. When it comes to disparaging those who favor a softer copyright policy, Ars has an inconvenient truth of our own to share with the music industry: these are the sort of tactics that only entrench consumer opposition.

Life Hacks to Live By
Black Furniture Living Room Ideas
January 19, 2022
Ensure Care for Elderly Parents at Home While Away
July 30, 2021
Why UK Families Are Struggling With the Cost of Living
August 05, 2018
Ads
Stay Connected
Where to buy medications ? How to cure impotence with pills? You can buy sildenafil australia online easily. For Thai customers look at priligy thailand online. In Singapore find viagra singapore for sale.