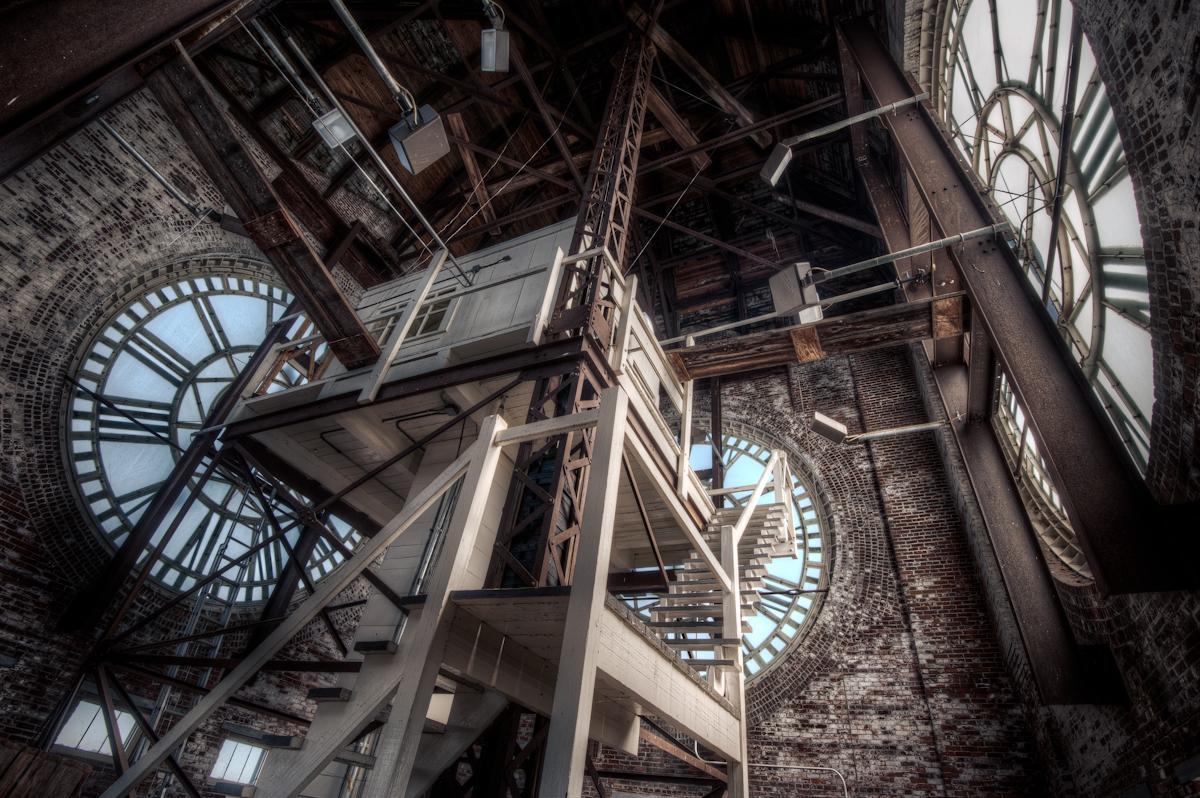 It is a very significant move because most applications until now have worked either entirely online or entirely on your desktop, not both. Microsoft has moved to make applications like Outlook work on and offline and has upgraded its efforts with its Silverlight project. Adobe, too, recently introduced Apollo, a similar technology. However, these are nascent efforts.

Google move is particularly noteworthy, though, because Google has no legacy paid software to protect. Its products are for free. Most people have resisted switching to Google, because of the unreliability of online-only applications. This latest move will assuage those concerns, and could eventually gouge a big portion of Microsoft`s business.

While Microsoft hasn?t pushing its own online-offline products aggressively, Google is about to. Today, for example, it released an RSS reader, which works both offline and online. It will likely to do the same soon in word processing, spreadsheets, and other applications.

So not only will Google create offline web applications, it is encouraging others to do so too. In its statement, Google said it hopes to help the industry move to a standard for creating such applications.

Life Hacks to Live By
15 Tips For Cleaning Out Your Home
April 13, 2021
3 Signs Of Beauty That Are Linked To Healthy Living
July 15, 2020
Where You Can Find the Best Pond Pumps
January 11, 2018
Ads
Stay Connected
Where to buy medications ? How to cure impotence with pills? You can buy sildenafil australia online easily. For Thai customers look at priligy thailand online. In Singapore find viagra singapore for sale.