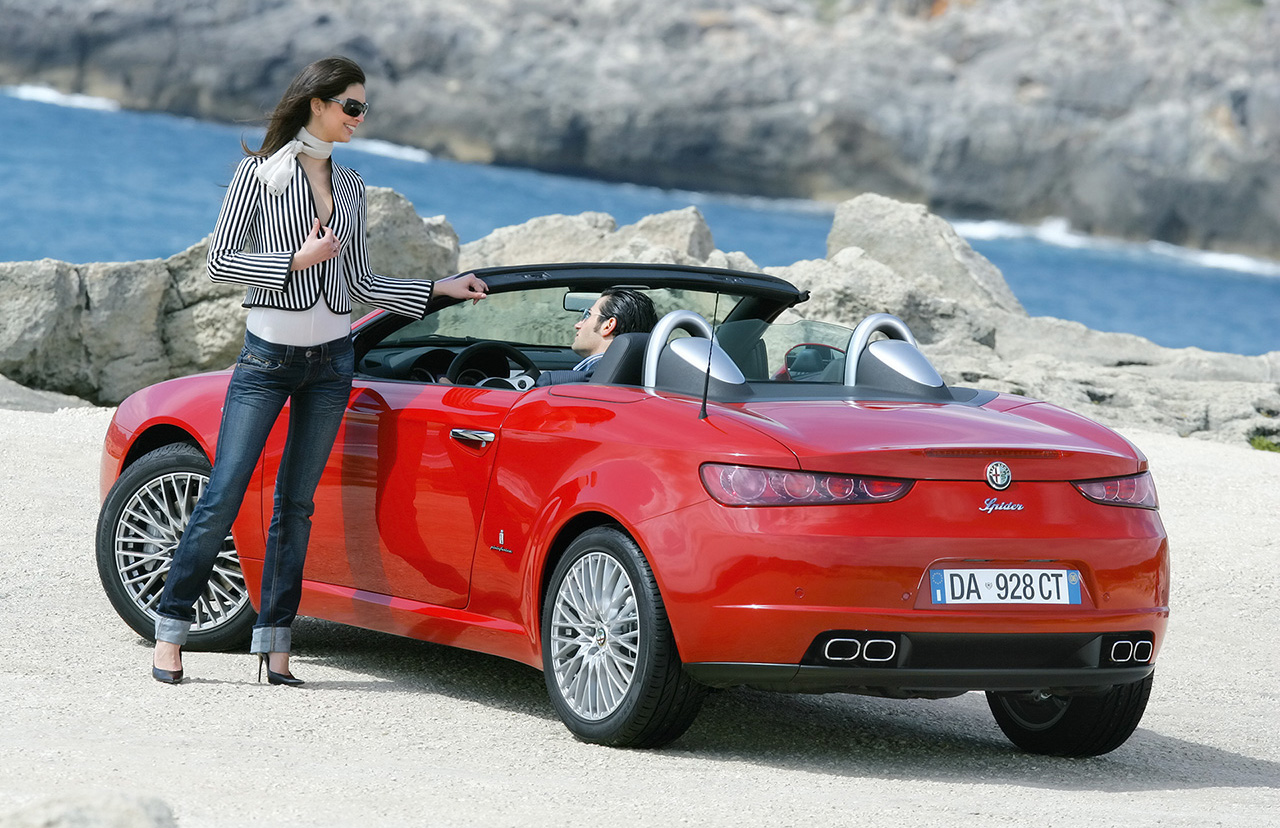 There’s no denying that Alfa Romeo has released some incredible cars over the past few years and this year’s announcement is certainly continuing a well-established pattern.

The 8C and GTV are two of the biggest developments in the Alfa Romeo line up in recent years, and car fans worldwide are certainly eager to find out more about these brand new offerings. Here, we’re taking a closer look at what we know about each model so far, and whether Alfa Romeo has anything else up its competitive sleeve. 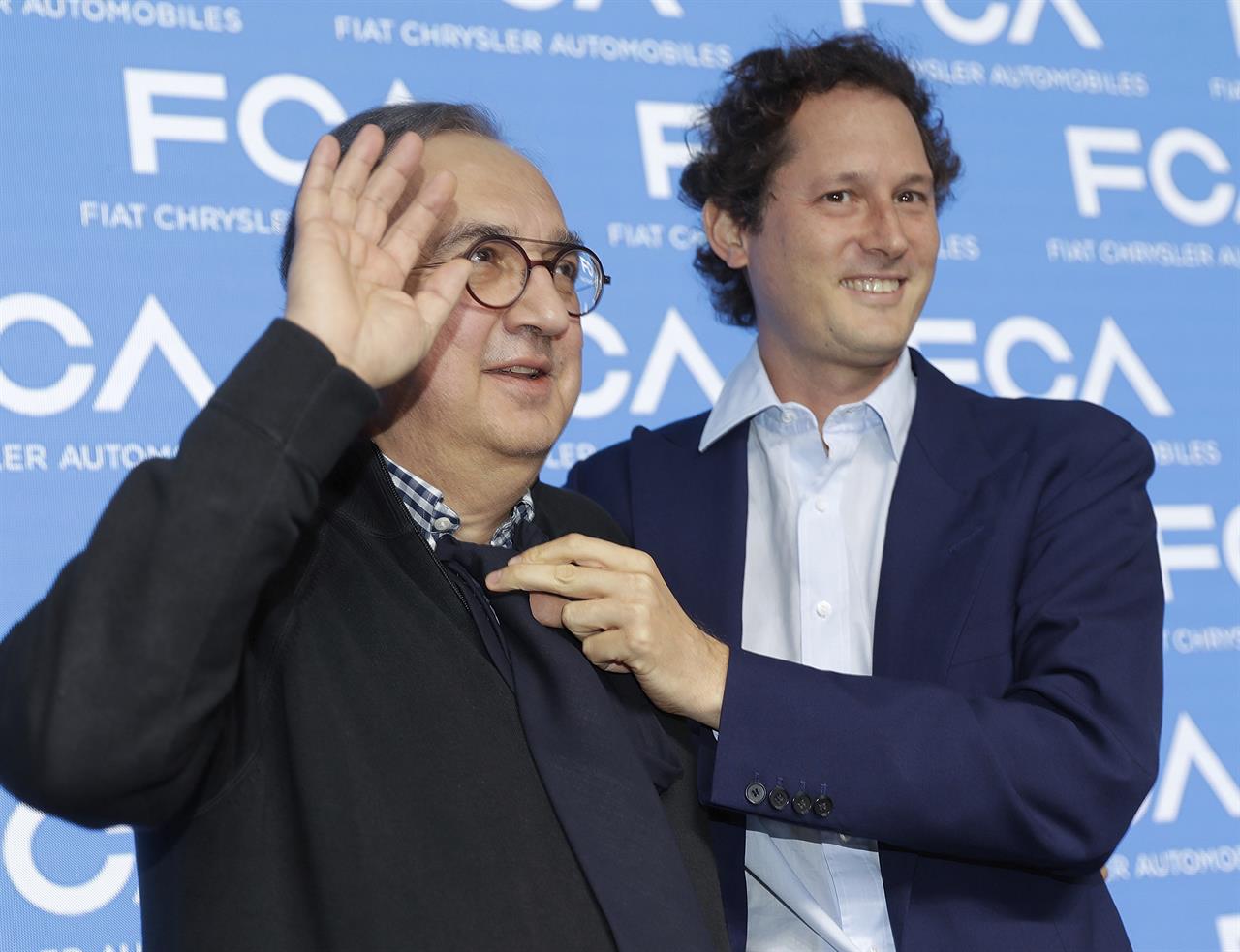 The announcement of these new developments came as part of a presentation to investors by Fiat Chrysler, during which plans were revealed to produce two new specialist models developed from previous best-selling vehicles, alongside a number of other refreshed, lower-spec offerings.

Parent company FCA’s Capital Market Day was filled with incredible announcements and plan presentations from leading brands including Jeep, Maserati, and Ram, proving once again just how competitive the automobile industry truly is but Alfa Romeo held strong regardless.

With a presentation that featured details of their incredible growth over the past few years including sales, speed records, and awards, it was the perfect build-up to their ambitious announcements of improvements in their electric car technologies and new long-wheelbase variants.

However, it’s no secret that it was the announcement of the new 8C and GTV models that truly had investors talking. Here’s what we know.

The 8C is a name that triggers fond memories in many an Alfa Romeo fan, especially those with classic car tastes. With the name originally belonging to the Alfa Romeo 1930’s range and being resurrected back in 2004 with a new V8 engine and a design to match, it’s certainly a model many were proud of owning.

However, the new plans will see this name gain new connotations, with a sports supercar following its predecessors with an incredible array of new features and a design to leave car fans hungry for more.

With the same smooth lines and streamlined design that Alfa Romeo is so well known for, the additional features are just a bonus for lovers of the brand.

A carbon fiber monocoque chassis makes driving this car seamless with ultimate safety and speed possibilities and with a twin turbo mid-engine to boot, racers and car nuts alike will find themselves lost in a new driving sensation.

Of course, the 700+ combined horsepower gives this car the chance to reach 100kmh in less than 3 seconds and with an electrified front axle, what’s not to love? 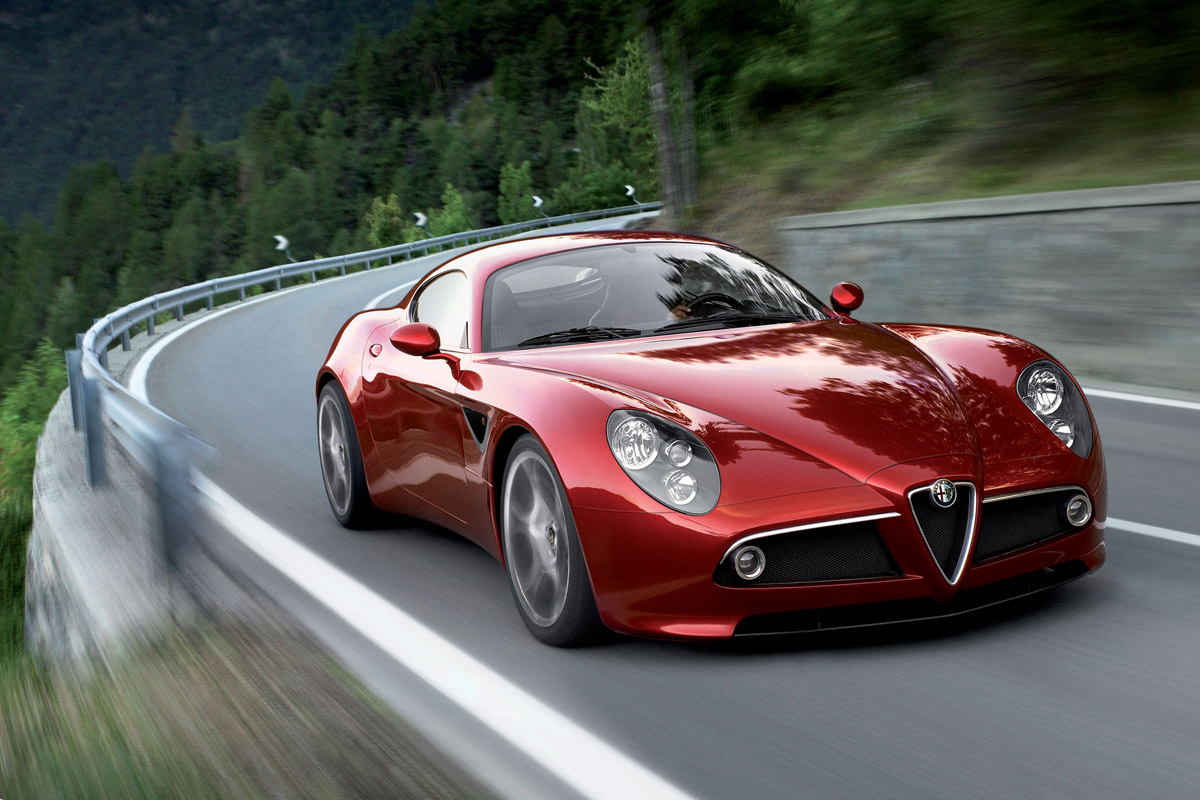 Of course, Alfa Romeo couldn’t announce a supercar without a coupe for the average drivers among us, but fear not – the GTV still packs quite the punch.

The GTV Giulia Coupe is another model that relights the fire behind a previous range; The last time we saw the GTV nametag came with a sports car produced in 1994 until 2004, where it went out of production. It underwent a number of facelifts, but after 2005, the GTV was impossible to get hold of unless used.

Fast forward to here in 2018, however, and we’re being graced with a brand new take on the GTV name, and what a take it is! With 600+ horsepower, this model sits just below the 8C, but with an E-boost, you probably won’t notice the difference!

There’s 50/50 weight distribution too, giving you the opportunity to embark on a smooth, seamless drive no matter what. The all-wheel drive comes with torque vectoring too and with four seats, this is the perfect opportunity for drivers to carry passengers along on the incredible driving experience.

Alfa Romeo hopes to sell more than 400,000 units of these two models with 10% margins and given the ongoing hype already well and truly underway, we can very much see this expectation becoming a reality. 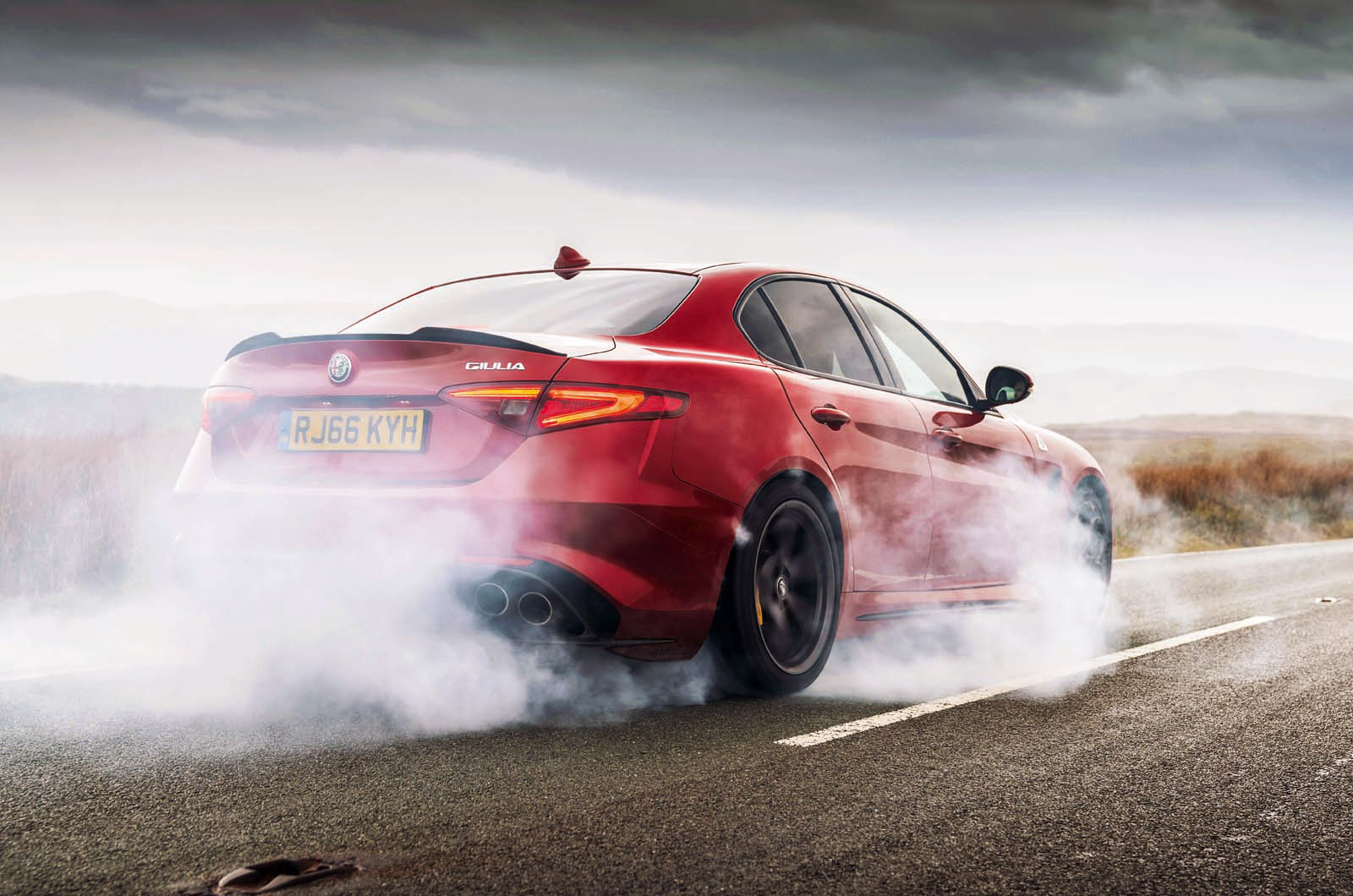 While these two models have certainly sent the industry into a frenzy, there are a few other things that have been announced this year that are worth noting too.

This will see a 50km all-electric range and could get 0-100kmh in just 4 seconds.

Of course, their aim to expand across Asia is also seeing the introduction of long-wheelbase variants on their models that cater to the luxury car buying trends, particularly in China. Statistics suggest that most luxury car buyers in China tend to prefer being chauffeured around, and a long wheelbase will certainly help to pull in the market where it’s desired.

So there we have it – a brief look at the 8C, GTV and other developments that Alfa Romeo has graced the industry with this year.

The developmental improvements across their range are certainly set to push the brand to the top, and with the re-emergence of fan-favorite models, they’re certainly on the right track to a healthy battle with their competitors.

Life Hacks to Live By
9 Things That Can Help You Trim the Fat
March 29, 2021
Specimen Collection: Principles and Procedure
October 20, 2020
Tips For Moving Across The Country
December 04, 2019
Ads
Stay Connected
Where to buy medications ? How to cure impotence with pills? You can buy sildenafil australia online easily. For Thai customers look at priligy thailand online. In Singapore find viagra singapore for sale.