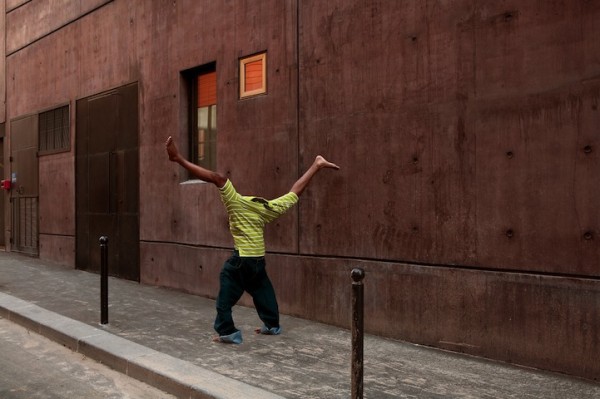 The hilarious series, entitled Head Over Heels, documents several people as they walk around the streets of Paris on their hands.

To create the optical illusions, Letarnec places his subjects in outfits that look correct when up-side-down.

When each person flips to a handstand, the illusion suggests that oddly balanced headless figures are taking the phrase “head over heels” a little too literally.

Thick legs appear to be armed, and thin arms look like tiny stick legs in each disproportionate portrait. The odd series will undoubtedly inspire a double take to figure out what’s going on! Life Hacks to Live By
How to Organise the Best Wildlife Event for Kids
March 22, 2022
How to Find a Senior Site Around You?
April 19, 2021
3 Lessons You Learn As You Get Older
June 17, 2020
Ads
Stay Connected
Where to buy medications ? How to cure impotence with pills? You can buy sildenafil australia online easily. For Thai customers look at priligy thailand online. In Singapore find viagra singapore for sale.