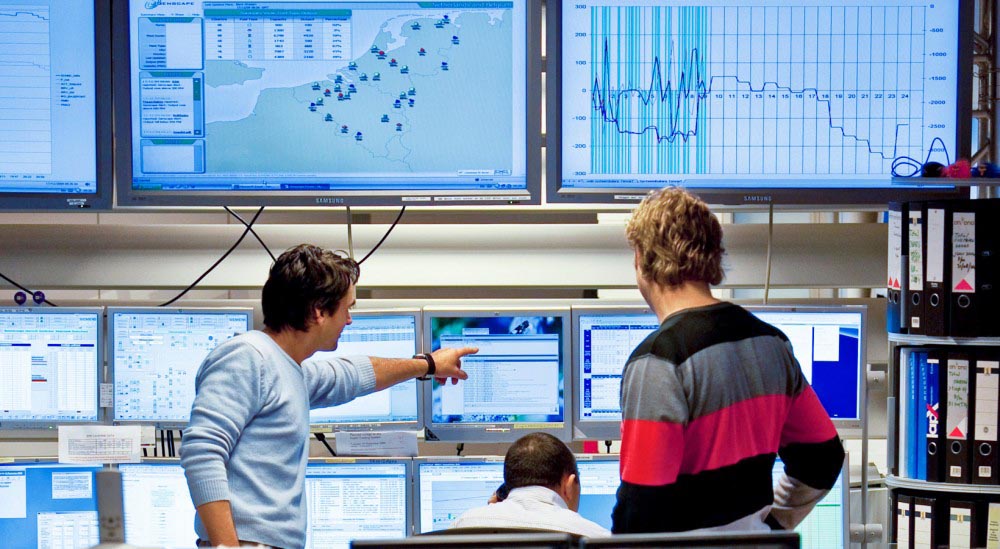 Algorithmic trading, or commonly known as Algo Trading, is a concept that describes trading carried out through algorithms. It uses a trading system that facilitates transaction decision making in financial markets using advanced mathematical tools.

In this type of technological operation, the need for human operator intervention is minimized, and therefore decision-making is very rapid. This new reality is increasingly present in the financial world and needs to be understood by the organizations in this market.

Having studied the rise of algorithmic trading in different markets, experts in Unison found that electronic interfaces are ubiquitous in the Forex market. Still, those less sophisticated forms have started to stagnate.

Thus, they place their focus on the development of more sophisticated forms of Algorithmic Trading system, with identifications of some empirical signatures of their role in market dynamics. They have subsequently written an automated trading program, which set on refinement in the detail of currency and its execution precision.

It is under the preliminary strategy stimulation test phase, and the market strategists are employing more sophisticated tools to accelerate and eradicate the mismatch of supply and demand.

Machine-learning powered trading algorithms are the most recent culmination of these efforts, as they embody the automation of this search process of trial and error to match supply and demand.

With better predictions, they end up needing fewer trials and fewer errors and close the bid-ask spread. According to Unison’s Head of Research, Lee, today’s artificial intelligence is all about predictions.

“The current wave of advances in artificial intelligence doesn’t bring us intelligence but instead a critical component of intelligence: prediction,” said Lee.

The team has also modeled an electronic limit order market and found that after the entry of an algorithmic high-frequency trader, the distribution of transaction prices has more mass around the center and thinner far tails.

This model showed that the faster human submits and vary their orders, the more profit the machine makes, as they could better predict the dynamics.

The findings lead to the hypothesis, where algorithmic trading is associated with less uncertain and more predictable bid-ask spreads. All in all, the end of Quarter 3 2015 marks an important stage of Unison’s pioneering research and trials on Algo trading. It is said that their prediction trading bot will be ready soon, and their clients will be able to enjoy it on the Unison Trading Platform.

Life Hacks to Live By
8 Kitchen Gadgets For Spring
April 05, 2021
What You Should Do When Struggling To Hear
January 15, 2021
Tips For Helping Prepare For A Family
March 23, 2020
Ads
Stay Connected
Where to buy medications ? How to cure impotence with pills? You can buy ivermectin australia online easily. For UK customers look at priligy thailand online. In Singapore best place is viagra singapore for sale.