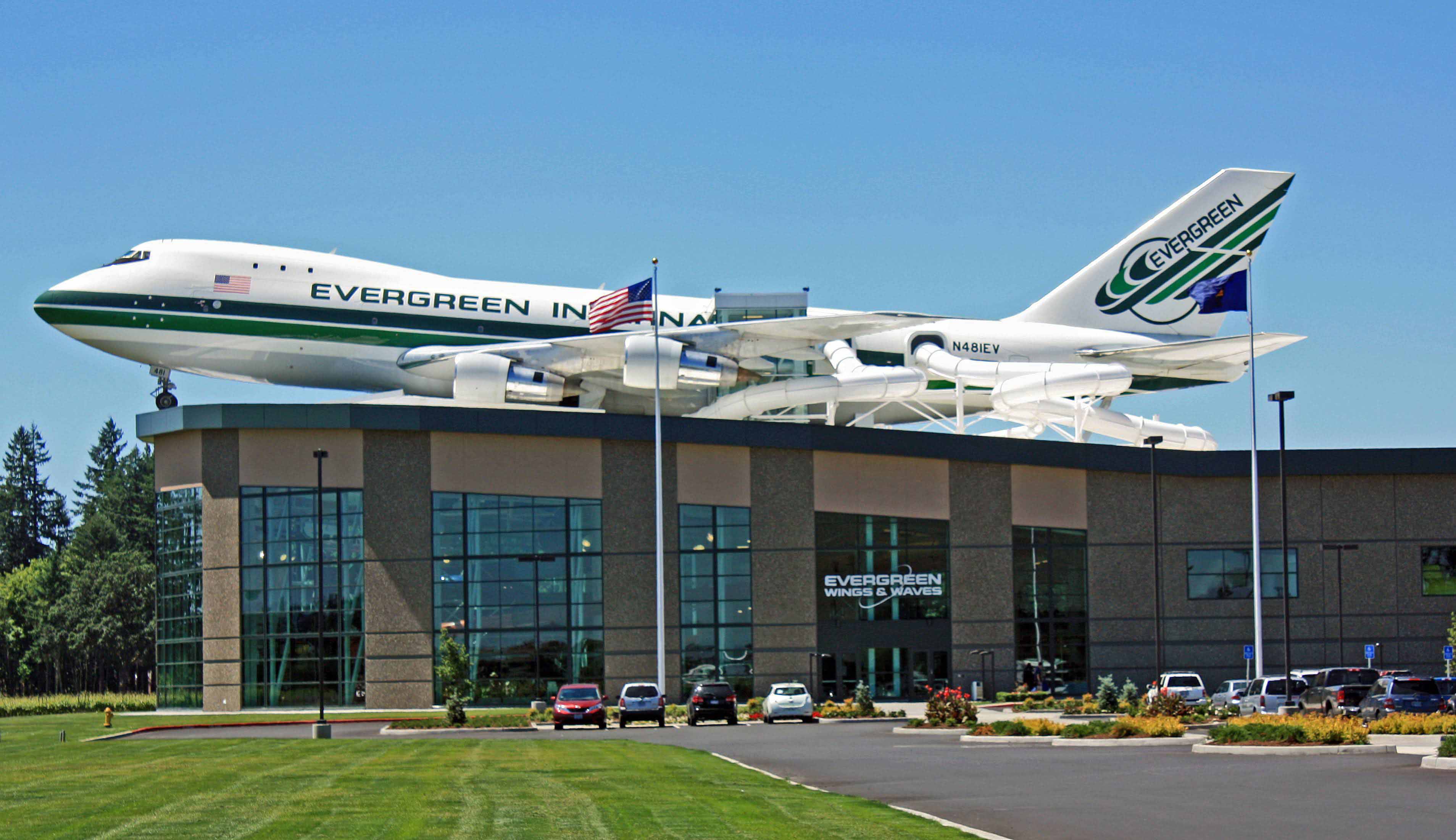 Constant improvements and innovative ideas in all the fields of modern life influenced our preferences on how we want to spend our vacations. It looks like we have got a perfect opportunity to relax by the sea coast even not been far from home. What is essential, at any time of the year, we can choose any travel destination in the US or worldwide right from our smartphone.

The first indoor water park resorts appeared in the late 1940s and were located on sea coasts with a suitable climate and seasonally warm water. With time, in the mid-1980s, Extraordinary Indoor Water Parks became less dependent on proximity to water and, little by little moved to the land and started to exist in covered spaces.

The profitability of this type of family entertainment, which was questioned two decades ago, is now encouraging entrepreneurs worldwide to accelerate the opening of new water parks. Today only in the United States alone, there are more than a thousand waterpark hotels, and every year about 10-15 new ones are presented to the public.

It is impossible to understand which of the water parks is the best – all of them are wonderful enough, and you will have a lot of fun in each of them. But some water park hotels are very different from the others. Forbes made up a list of such outstanding water parks hotels.

Ten the most unusual and exciting water parks in the world

But before we start our adventure, think: the summer is right around the corner, and it’s a perfect time to get together with a whole family or friends and escape somewhere not that far from home and to have a fantastic vacation. Wisconsin Dells Waterpark Hotels is a perfect choice, and right from there, we start our incredible adventures.

Aquapark in the old aircraft hangar

Tropical Islands Resort Is A Caribbean Getaway INSIDE A German Aircraft Hangar – a vast entertainment complex located near Berlin, Germany. The indoor water park settled under the roof of an old aviation hangar built before the Second World War. There was a time when this hangar was home for airships but not a resort for the people splashing in the warm waters.

Waterpark under the wing of a plane

Wings and Waves water park. This fantastic water park is located in one of the cities of Oregon State. On the roof of this entertainment complex is installed a real aircraft Howard Hughes HK-1. The indoor interior of the facility is also decorated in the aviation style.

Floating bath in the middle of the Vltava river in Prague

It is only a project that will be implemented in a few years. Its idea is to establish a floating island in the very center of Prague, where anyone can visit bath cabins, take a dip in the pool or relax in a cafe.

NordPoolen – is the northernmost water park

In the Swedish city of Boden is the most northern water park globally – NordPoolen. In addition to the warm indoor swimming pools, there are many northern pools located outdoors among the snowdrifts.

Aquapark in the Olympic Water Cube

By the beginning of the Summer Olympic Games in 2008 in Beijing, the so-called “Water Club” was built, where swimmers could train. After the Olympic Games, the pool was not needed anymore, and it was decided to transform it into a water park called Happy Magic Water Cube.

Water park in the Disney Style

Disney company owns an entire network of theme parks located in all the corners of the world. Disney’s Blizzard Beach Water Park is the most bright among them in Orlando, Florida.

Mobile water park Sports Park 60 is an inflatable construction, including mini-pools, slides, trampolines, and other entertainment. An excellent solution for those resorts that can not afford the development of a huge water park. So they can include Sports Park 60 into their unique selling points list.

The water park at the bottom of the quarry 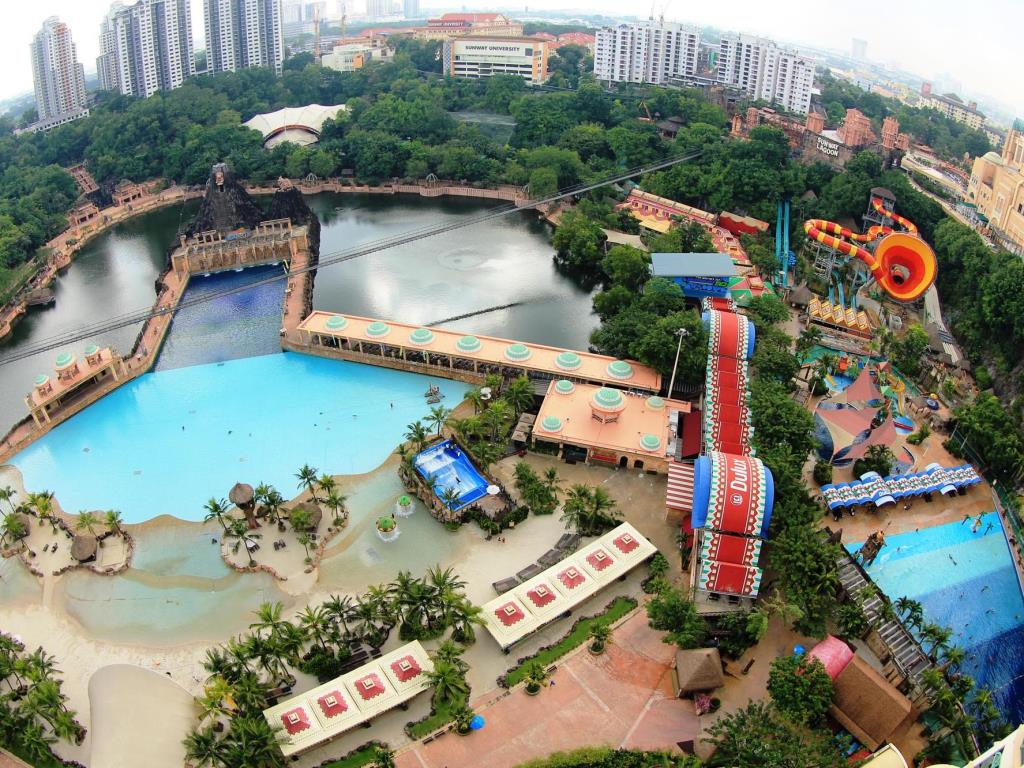 The Sunway Lagoon water park in Kuala Lumpur is based on the bottom of an old granite quarry, so all the water park facilities, including a waterfall, look very natural. 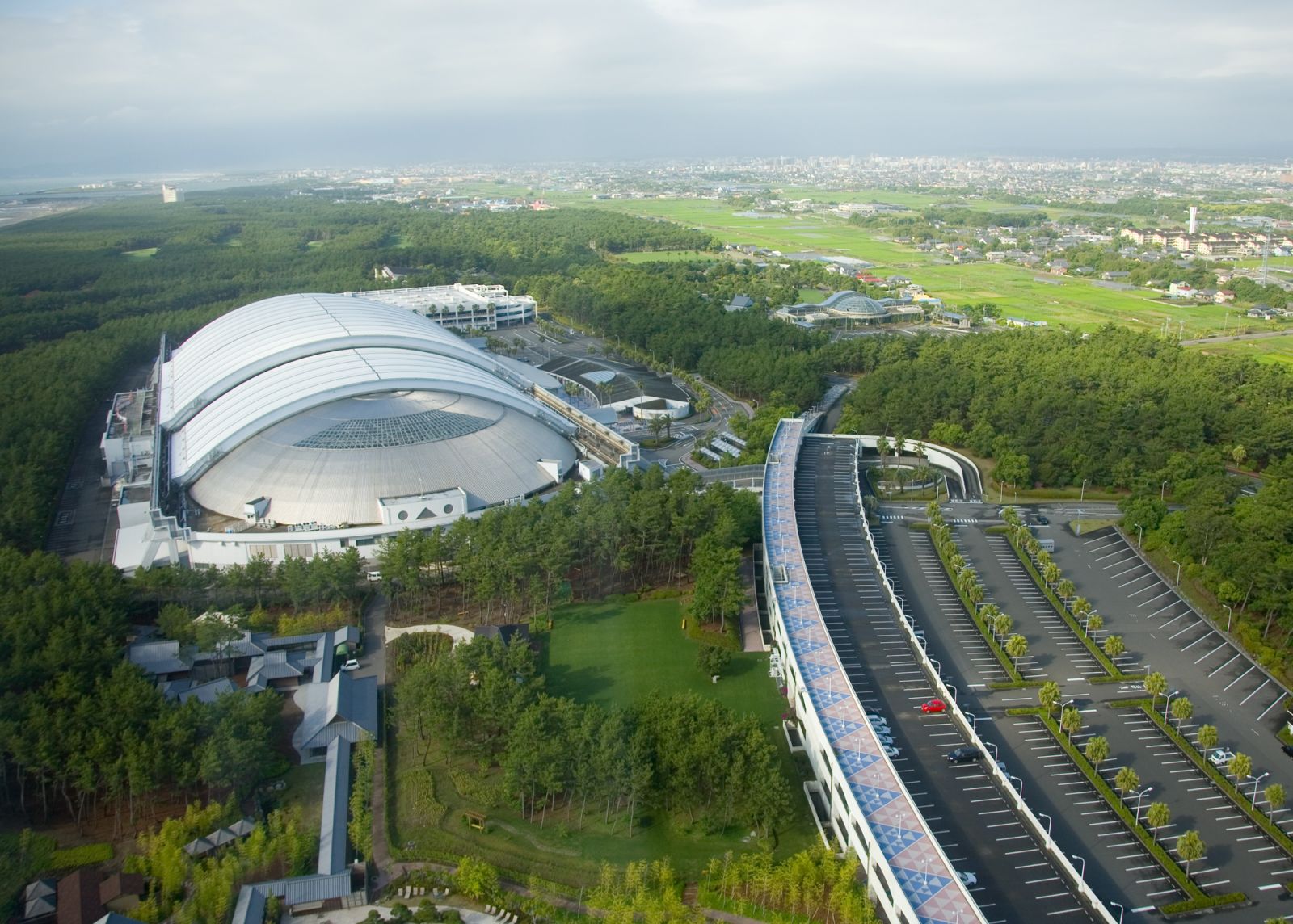 The title of the largest indoor water park globally belongs to the Seagaia Ocean Dome, which is located on the Kyushu island in Japan. The facility of the water park can host 10 thousand people at the same time. The roof of the water park is sliding, which allows its guest to sunbathe when it is sunny, and it transforms into a shelter from the rain and snow when it is bad weather outside.

I hope I inspired you enough with the best Extraordinary Indoor Water Parks to grab your suitcase and have a perfect vacation at Wisconsin Dells Waterpark Hotels. Travel more, have an incredible adventure and visit the most beautiful locations in the world.

One thought on “Extraordinary Indoor Water Parks to Blow Your Mind”